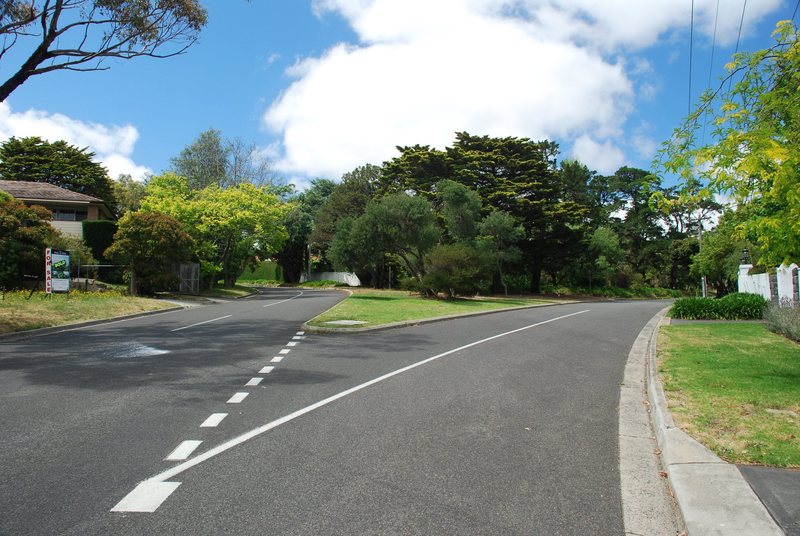 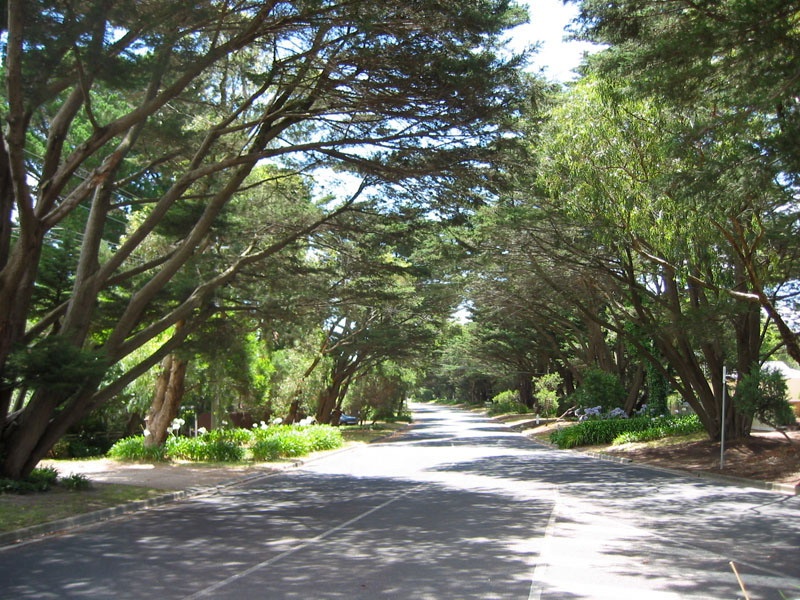 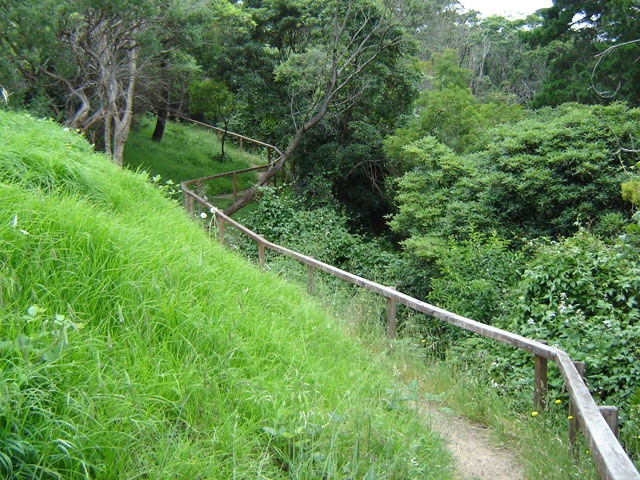 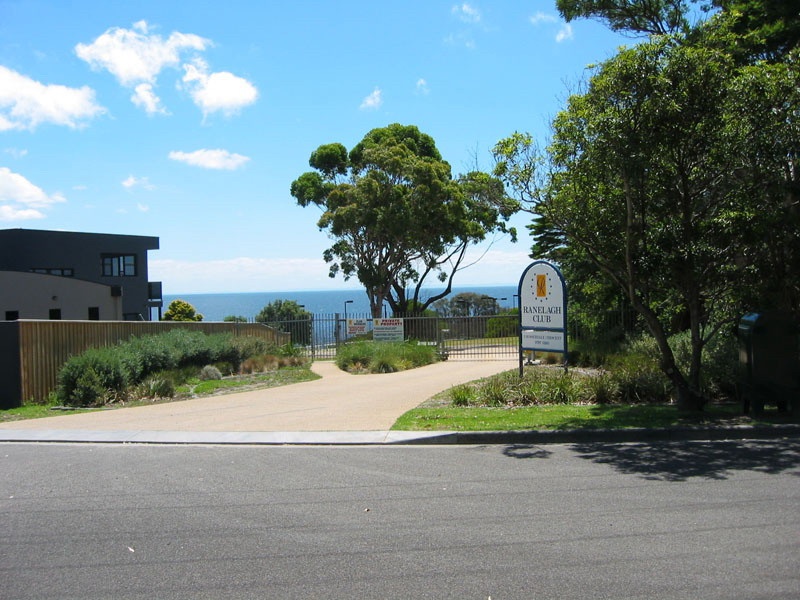 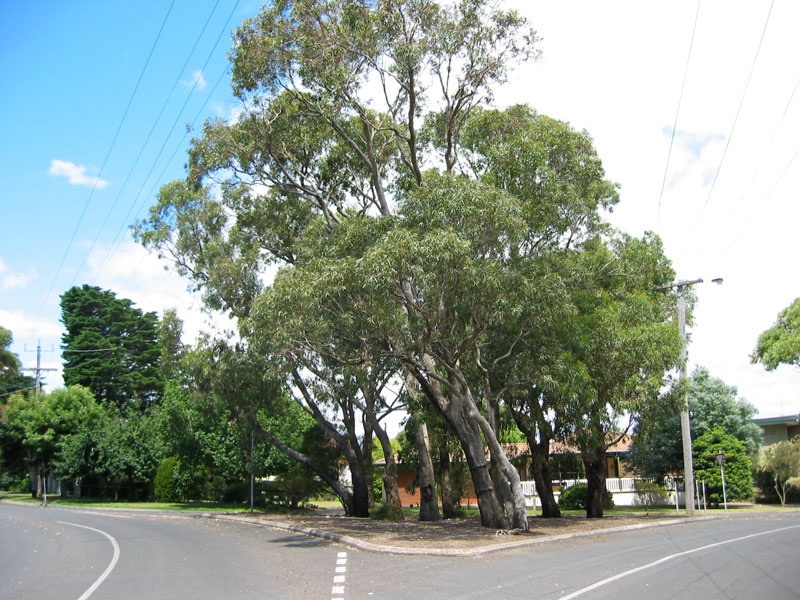 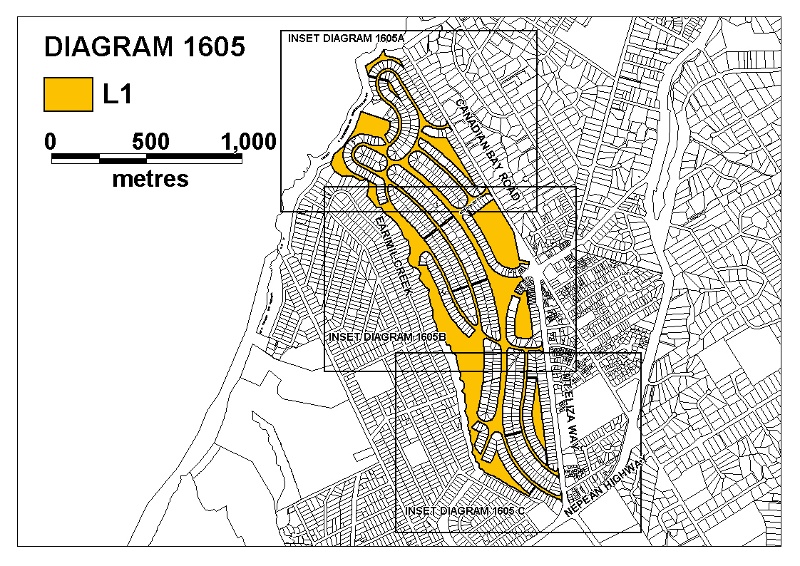 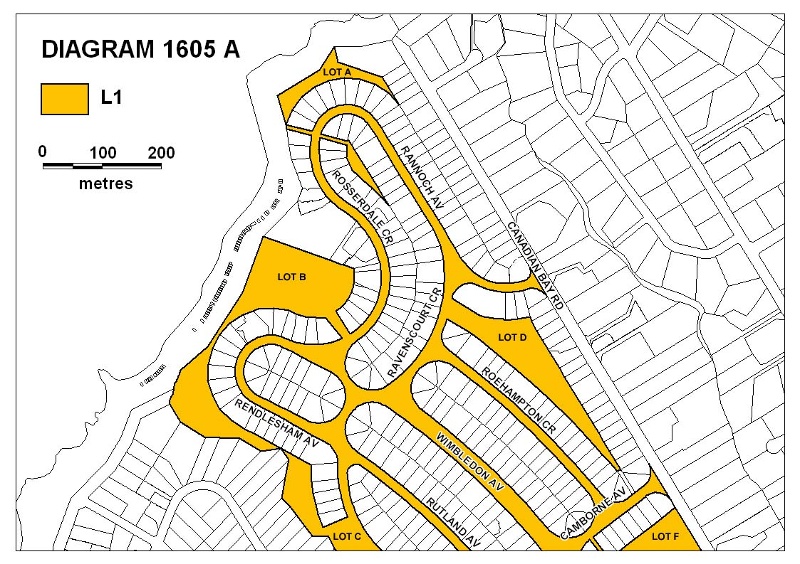 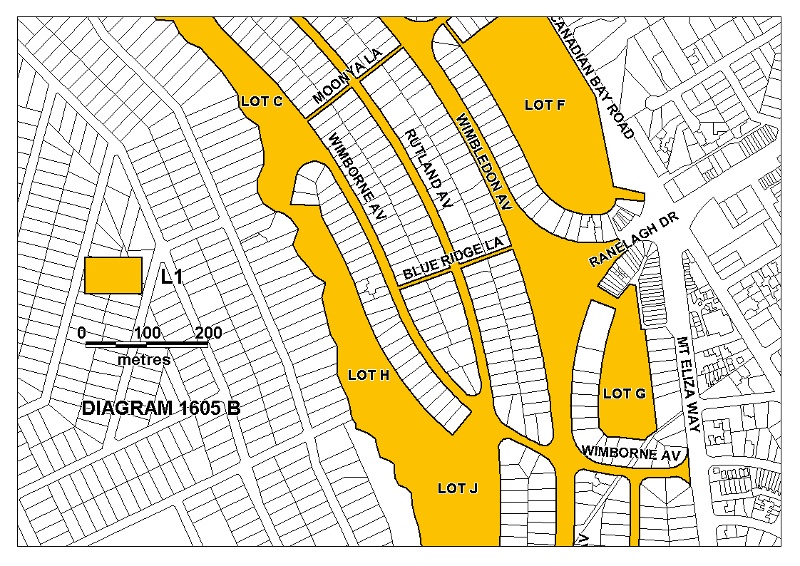 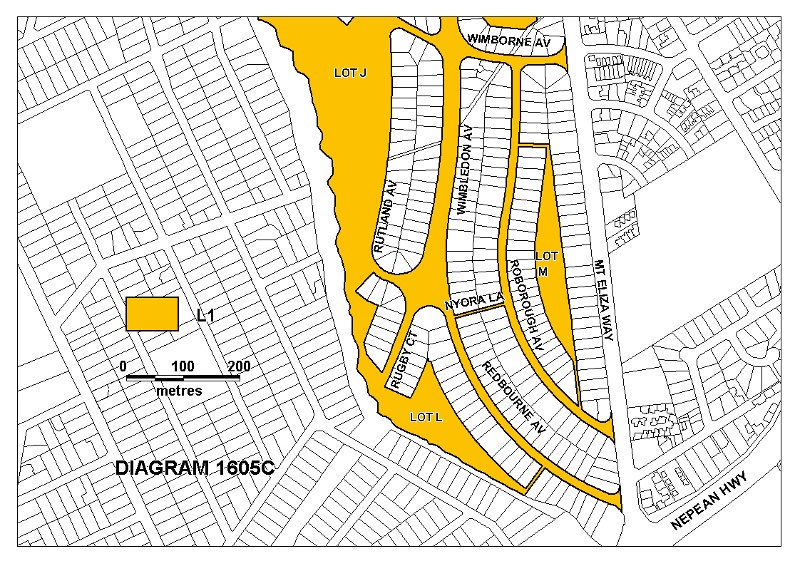 What is significant?
In 1922 John E Taylor, a timber merchant trading under the name Sequoia, bought the Mount Eliza property Nyora which had been owned by politician JT Smith in 1854 and later by the notable advocate James Liddell Purves. Taylor set about developing a residential subdivision called the Ranelagh Estate based on a country club concept with the homestead retained as the guest house. Walter Burley Griffin and surveyors Tuxen and Miller were engaged to prepare a subdivision plan. Saxil Tuxen, town planner and surveyor, was a founding member of the Victorian Town Planning Association. The Ranelagh Estate was envisaged as a place where professional people would build their holiday houses with recreational facilities, parks and internal reserves provided. Each purchaser was automatically a member of the Ranelagh Club which was the custodian for the reserves and parks. Purchasers were encouraged to buy double blocks and the total number of purchasers was envisaged to be about 400. Sale of allotments started in February 1926, but land sales were slow and in 1928 the Club extended its membership to non-landholders. The estate developed slowly until the 1960s when Mount Eliza became increasingly suburban.

The estate comprises 795 blocks and originally had 13 reserves. Of these reserves, Lot N was sold for private development, while Lot A has been subdivided. Lot A, comprising part of the cliff top overlooking Port Phillip Bay, was sold by the Ranelagh Club in 1996 and a 9 lot subdivision created, consolidating them with the existing lots they abut in Rosserdale Crescent with the condition that no buildings or developments are permitted. Ownership of Lots C, F, G, H, J, K, and L is now with the Mornington Peninsula Shire. Lots C, H, J and K abut Earimil Creek. Lot F includes the Mount Eliza Community Centre, a Senior Citizens Centre, a playground, a recreational oval and pavilion, tennis courts, netball court, bowling greens and a caretaker's cottage. Lot G, formerly the polo ground, contains the John Butler Reserve and part of it has been subdivided to include car parking. The Ranelagh Club retains ownership of Lots B, E, and M. Lots E and M remain as internal reserves. Lot B includes the Ranelagh clubhouse, tennis courts and boating facilities on the coast, as well as part of the Earimil Creek reserve. Following a threat of subdivision in 1988 the ownership of Lot D was transferred to a consortium of neighbours, the Lot D Preservation Group, and remains as an internal reserve.

An association of residents was formed in the 1950s which liaised with the council and fought against development proposals. The Ranelagh Residents Association became active again in the 1980s with the emergence of further threats of development to Lots M and D.

How is it significant?
Ranelagh Estate is of historical and aesthetic significance to the State of Victoria.

Why is it significant?
Ranelagh Estate is of historical significance for its associations with Chicago-born architects Walter Burley Griffin (1876-1937) and Marion Mahony Griffin (1871-1961), leading figures in twentieth century architectural history. Their works were infused with progressive environmental and philosophical ideals, evident in such town planning projects as Canberra, Leeton in New South Wales, Castlecrag in Sydney and the Ranelagh Estate. The estate also has associations with Saxil Tuxen (1885-1975), an important town planning figure in Melbourne during the Interwar period whose subdivision designs reflected the influence of garden suburb planning.

Ranelagh Estate is of aesthetic and historical significance as an essentially intact example of garden suburb planning by Walter Burley Griffin, in association with his wife Marion Mahony Griffin and town planner-surveyor Saxil Tuxen. The estate with its distinctive long curved roads, recreation reserves, internal reserves, communal facilities and spacious triangular traffic islands, is a fine example of a residential subdivision designed to harmonise with the topography and indigenous vegetation of the area. The environmental concerns and principles evident in the design were ahead of their time. The design of the estate, through its layout, vistas, and planting, responds to the natural beauty of the area and to its preservation, in particular the cliffs, the bay and Earimil Creek. The internal reserves, providing both a haven for indigenous vegetation and wildlife as well as safe and natural playgrounds for children, embody the principles espoused by the Griffins.

Ranelagh Estate is of aesthetic significance for its important landscape planting in the rare alternate avenue of Monterey Cypress (Cupressus macrocarpa) and Tuart (Eucalyptus gomphocephala) along Wimbledon Avenue from Blue Ridge Lane to Ravenscourt Crescent. The trees have grown to enclose the avenue creating an impressive evergreen 'tunnel'. A row of Tuart trees also grows along the south side of Rosserdale Crescent and a stand grows in the Crescent triangle. The Rannoch Avenue traffic island features a stand of Monterey pines and a Golden Cypress, while on the nature strip are three fine Cupressus glabra 'Hodginsii' selected by Hodgins Nursery Essendon in about 1936.

Ranelagh Estate is of historical significance for its role in the history of town planning and the garden suburb movement in Victoria. Ranelagh Estate is a rare example of a fully realised Griffin-designed residential estate in Victoria and the most intact with surviving community parklands and coastal reserve. Other examples in Victoria of Griffin's garden suburb design include the two Eaglemont subdivisions, Summit/Mount Eagle of 143 lots, 1914 and Glenard of 120 lots, 1915, Croydon Hills, 1921, and City View and Milleara estates, Avondale Heights, 1927-28. Of these, the Eaglemont examples are on a smaller scale, the Croydon example was only partially realised and the Avondale Heights examples have been partly subdivided. The Ranelagh Estate represents a more developed example of the Griffins' garden suburb ideals incorporating communal facilities such as commercial, social and recreational venues so that it becomes almost a self-contained garden suburb.