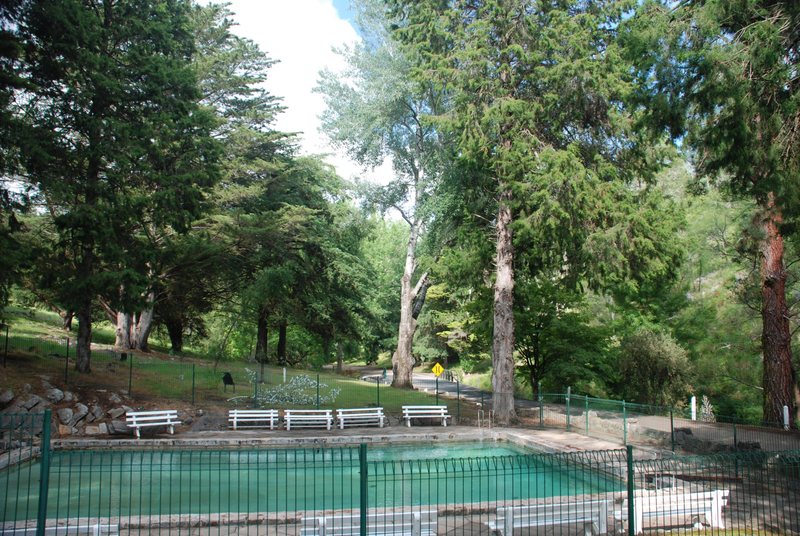 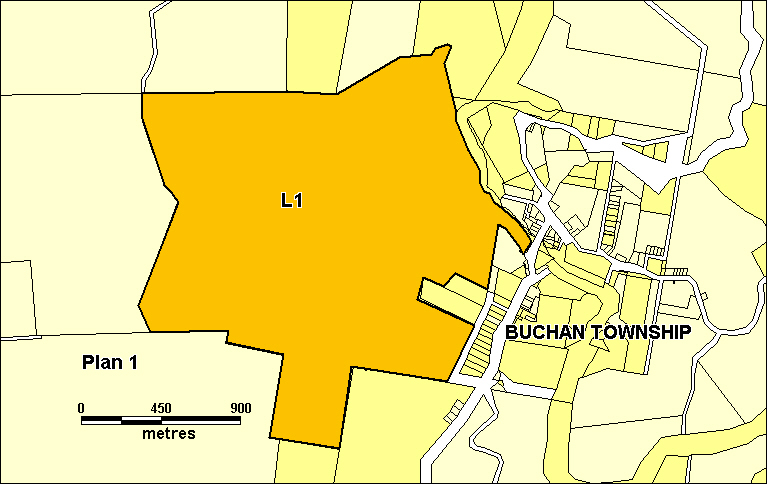 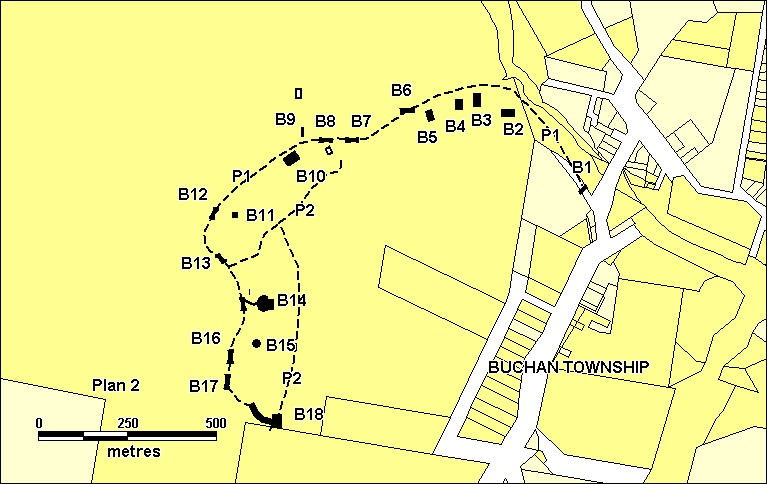 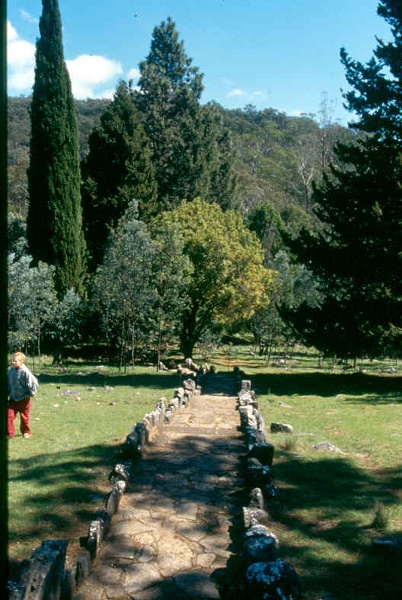 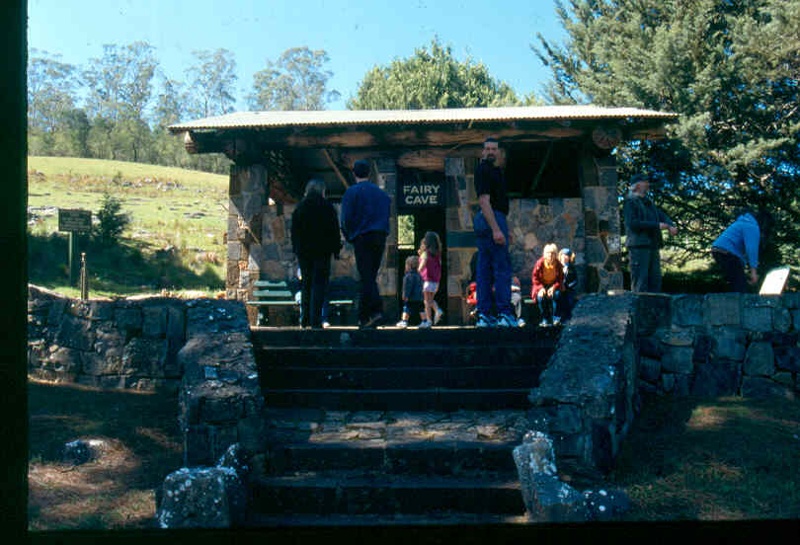 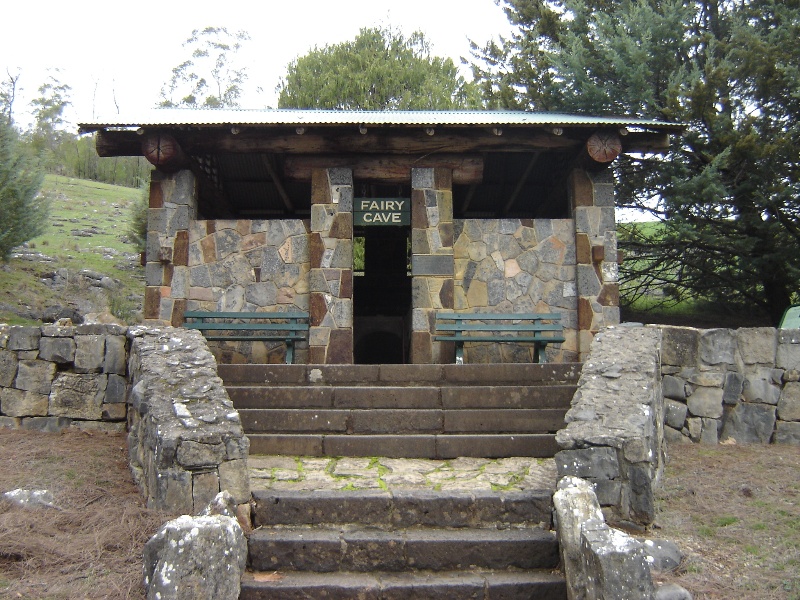 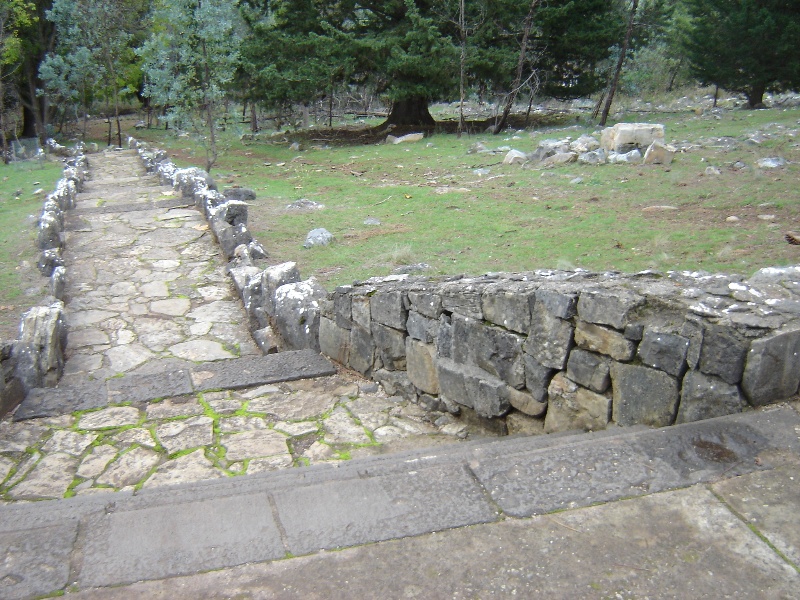 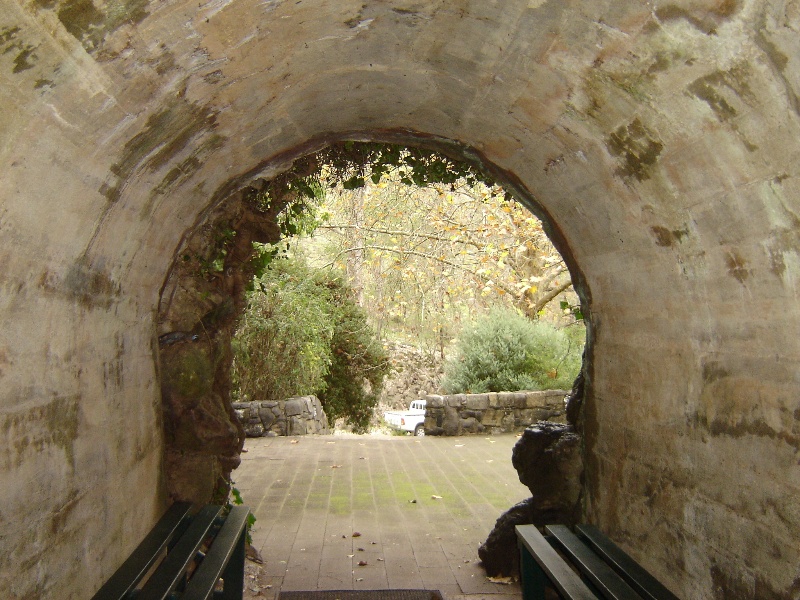 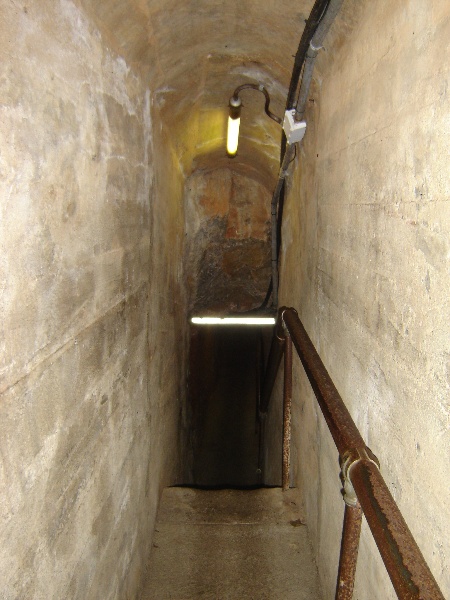 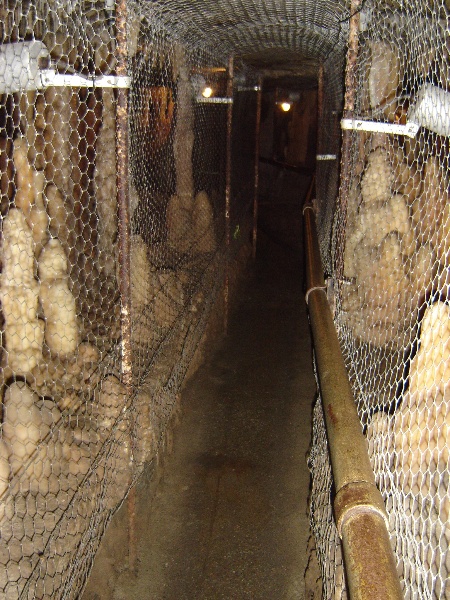 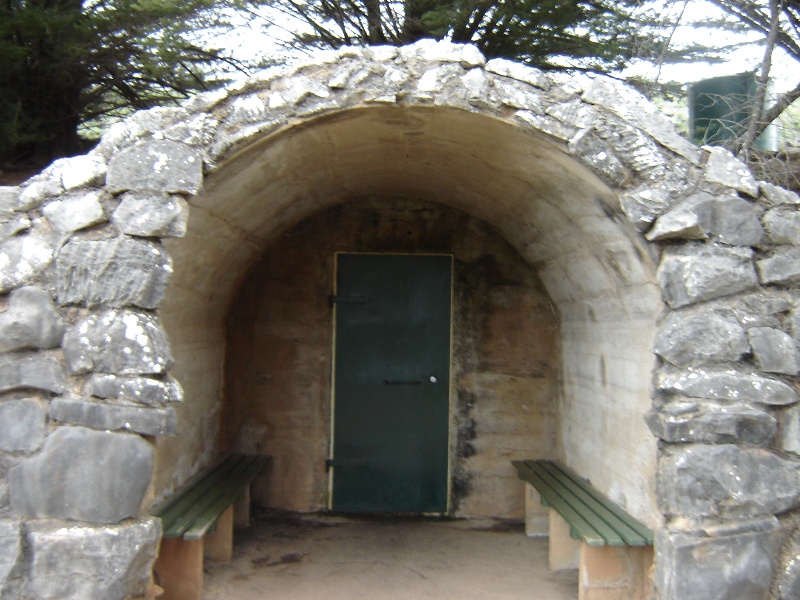 What is significant?
The 285ha Buchan Caves Reserve is situated in the Buchan-Murrindal cave system, a large outcrop of cave and karst-forming limestones in south-eastern Victoria. The earliest known written reference to the caves is in a report of Gippsland written in 1840. The earliest known tourist reference to the caves was in a guide to the Gippsland Lakes in 1886, but the caves were undoubtedly a visitor curiosity long before then.

The first government reservation was a camping reserve of 19 acres in 1887 along the line of the Buchan-Gelantipy Road, whilst the caves continued to be used unofficially for picnics and functions. In 1889 a government party reported on and photographed Duke's Cave, Wilson Cave, Spring Creek Cave, Dickson's Cave, O'Rourke Cave, and Moon Cave. Buchan had been gazetted as a township in 1873 and in 1901 the remaining unsold land in the township was reserved from sale. The first regulations for protection of the caves was promulgated and from 1903-1910 the Shire of Tambo was appointed as Committee of Management.

In 1906 Frank Moon explored Moon's Cave and subsequently was appointed to officially search for new caves. This led to exploration of Kitson's Cave in 1906 and Fairy Cave in 1907. The same year Frederick Wilson was appointed Caves Supervisor, a position he held until 1921. Wilson had experience from the Jenolan Caves in New South Wales. By the time of the First World War the area was being promoted by, amongst others, the Victorian Railways, and the caves were a very popular tourist attraction. Infrastructure works in the caves before the First World War included some lighting and barriers. After the First World War an electric lighting plant was installed, and tunnelling that facilitated a link for Fairy Cave and Royal Cave.

In 1929 Hugh Linaker prepared a landscape plan. Linaker was a landscaping consultant to mental hospitals, prisons and local governments. His plan showed predominantly exotic trees although natives were not entirely excluded. Work on Linaker?s plan proceeded piecemeal, but in 1938 the existing reserves, and a new camping reserve gazetted in 1930, were consolidated into the Buchan Caves National Park. The committee recommended additional infrastructure works and renewed planting in accordance with Linaker's plan.

The entry to Buchan Caves Reserve lies on the south bank of the Buchan River, and is approached through a stone and timber pole archway erected in 1938. The entry drive runs parallel to the river, and is lined with London Planes (Platanus x acerifolia) and Populus spp. At the confluence of Spring Creek and the Buchan River are small copses of mature specimen trees, including a large Cottonwood (Populus deltoides) and River She-oak (Casuarina cunninghamiana). The drive swings west away from the river and into the Spring Creek Valley. Infrastructure from the 1930s along the drive include a manager's residence (weatherboard bungalow), tennis courts, concrete swimming pool (fed directly by a spring), bridges and sundry facilities.

Structures from the 1930s period in the valley include the entrance arch, a rustic rotunda, campers kitchen, a campers lounge (now functioning as a visitor centre), and the entrances to Fairy and Royal Caves. By their use of stone, crossed logs and timber these structures have a conscious rustic expression.

How is it significant?
Buchan Caves Reserve is of aesthetic, scientific and historical significance to the State of Victoria.

Why is it significant?
Buchan Caves Reserve is aesthetically and scientifically significant for the spectacular caves and geological formations that comprise the underground features of the reserve. The natural features have been exploited by human intervention, particularly in the provision of illumination, and use of barriers to protect the limestone formations. Some of this infrastructure was the work of Frederick Wilson, including the stairway entrance and wire netting in Fairy Cave. As an example of early cave infrastructure, these works are rare in Australia.

The Buchan Caves Reserve is aesthetically significant as an example of the landscape work of Hugh Linaker, a pioneering designer of public landscapes in Victoria. The survival of Linaker's 1929 plan is important in understanding the design theory to beautification of the Reserve. The landscaping and tree planting has been carefully tended and sympathetically augmented in subsequent years. The landscape is characterised by the mature trees, particularly the high proportion of deciduous exotic species of Populus,Fraxinus, Betula,Liquidambar and Ulmus along the valley floor, which provide spectacular Autumn colour and contrast to the surrounding native landscape, which includes Yellow Box, Manna Gum and the rare Acacia caerulescens. The Quercus acuatais the only known specimen in Victoria and the only other known Tsuga canadensis trees occur at Alton and Pirianda. The road, which criss-crosses the creek, and the path layout in the Spring Creek Valley, which provide views within and out of the reserve, contribute to the aesthetic significance of the landscape.

The Buchan Caves Reserve is historically significant for demonstrating the influence of 1930s National Parks landscape ideals. This ideal was influenced particularly by contemporary developments in the United States, and is manifest in the self-conscious rugged design idiom of the log and masonry construction of the entrance arch, campers lounge and kitchen and the entrance to Fairy Cave. Hard landscaping features such as the dry stone walling to the Spring Creek, composite timber-concrete bridges over the creek, and the steps and paving around the cave entrances are intrinsic to the significance.

The Buchan Caves Reserve is historically significant as an example of an early tourist attraction based on natural themes. The provision of a naturally fed swimming pool and a playground demonstrate this commitment to visitors in the late 1930s. The ongoing use of the caves for tourist activities contributes to the significance.