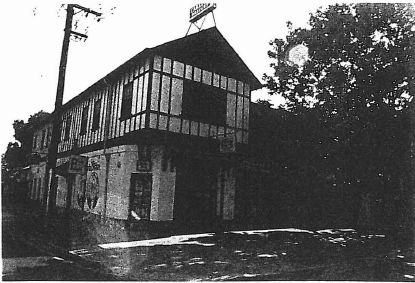 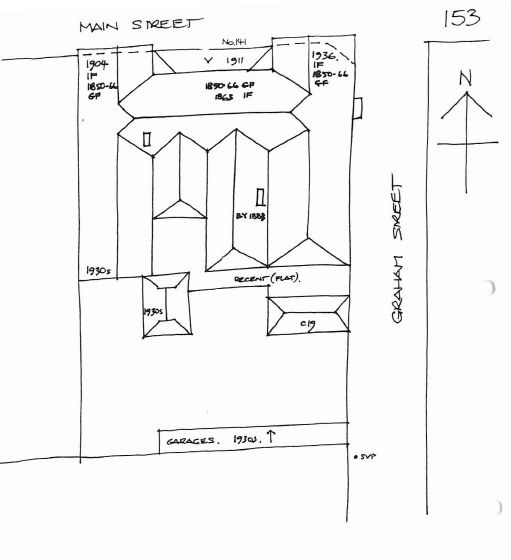 A two-storey early brick hotel, built in stages between 1850 and 1936, latterly in the Old English style. The 1850 section presumably still survives. It was from here that in 1851, James Watt established the first coaching service in Victoria, from Melbourne to Ballarat. The first meeting of municipal government in Bacchus Marsh, the Board, was held here in 1856. The Border Inn is of state historical significance as a pioneering pre-gold rush building, on the route to the Ballarat goldfields. It is the representative-embodiment of several historical periods and their way of life. It demonstrates a complex changing sequence of patterns of occupancy and architectural styles. Its development at this location, demonstrates the effect of a social movement, the gold rush, as a transport stopover.It is also historically significant for its association with the first rural public transport in Victoria.

Locally, the hotel is significance for its association with the first meeting of municipal government, and also for its social significance as a traditional community, visitor focus and meeting place.