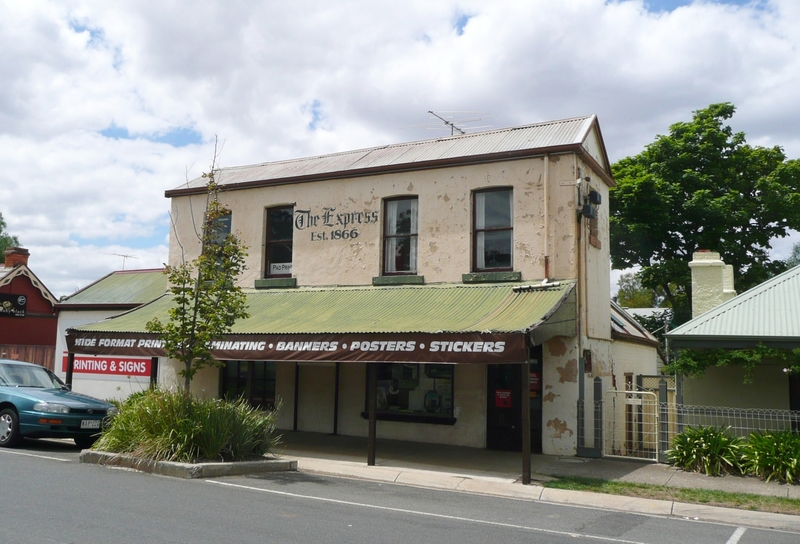 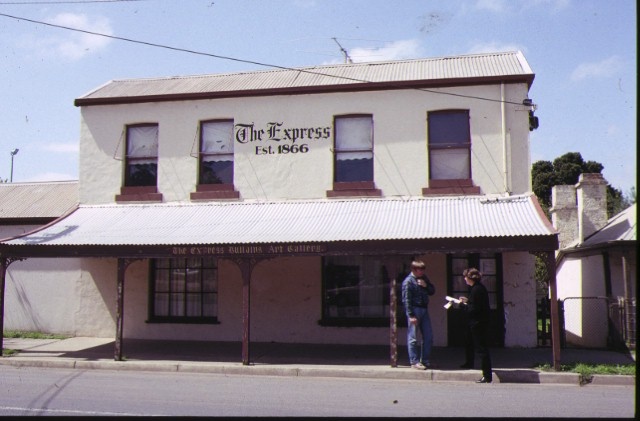 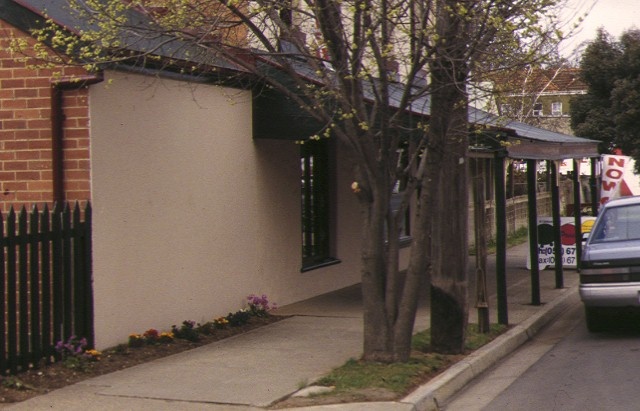 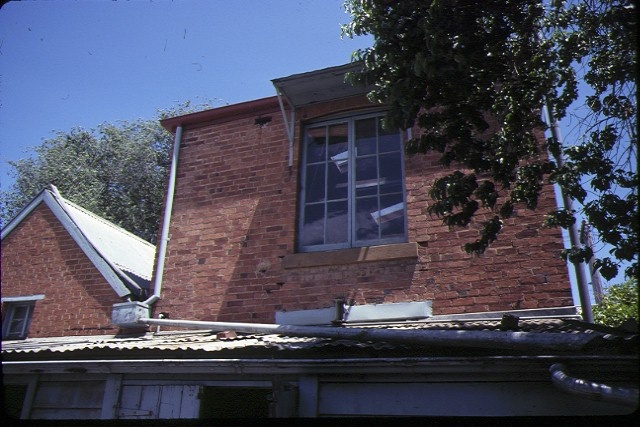 The Bacchus Marsh Express was founded by George Lane, a book binder, and the first issue was published on 7th July 1866. The second edition was published by the Bacchus Marsh Express Printing Co., which consisted of Dr. Rae (editor), Rev James Scott, John Saunders, James E Crook, James Young, William Watson and George Lane (printer). This syndicate failed after 3 months and the ownership was then taken up by Lane and Christopher Crisp, an Englishman who had been employed as a compositor by the company. Crisp was the editor of the Express from 1866 till his death in 1915 when he was succeeded by his son, Christopher, till 1932 and his grandson, FCM. Crisp, thereafter. George Lane remained as the printer until his death in November 1899. Under Crisp's direction, the Express widened its readership and was subscribed to by public men and civil servants in Melbourne. In the 1870s Crisp argued for the extension of government responsibilities as a basis for social and political progress. In the 1880s Alfred Deakin and James Service acknowledged the influence of the Express on their legislative thinking and its proposals for federation were debated during the drafting of the Federal Constitution in 1895-98. Crisp's comments during the drafting stages of the Federal Constitution in 1895-98 were valued by several convention delegates.

George Lane established his printing works sometime between 1860-66. The original shop, constructed of hand-made bricks with a gabled shingle roof with a pair of skylights, remains at the rear of the existing property. Between 1868 and 1876 this building was added to at the front of a two-storey brick shop front with a rendered facade and a gabled corrugated iron roof. The building had two sash windows above and a large shop window and double glazed doors below. It is believed that the doors were taken from Leahy's Farmers Arms Hotel at Hopetoun. It is highly probable that William Watson was also the constructor of these two buildings as he was Lane's brother-in-law. The verandah was added between 1876-83. The concave corrugated iron verandah was supported on timber posts with decorative brackets and drop-pendants (now missing). The ends of the verandah were filled with a simple panel. A later extension was made to the building between 1883-1900 to extend the width of the two-storey front and verandah and to return the two levels along the north face of the original building. The building still retains the majority of its original printing equipment and has an almost complete set of the editions of the newspaper. This makes the building a unique record of the development of a country newspaper from the middle of the 19th century through to the present day.

The outbuilding seems to have had three stages of development. The northern half has the oldest form of weatherboard and probably had a shingled skillion roof. The remainder was added before 1900, it appearing in a photograph of that date held by Mrs Nancy Simmons of Bacchus Marsh. The building is clad with three types of weatherboard and has a gabled corrugated iron roof. The older parts of the building have multi-paned windows with slender mullions and, of particular interest is the partition wall between the bathroom and the laundry which is clad with rough 10 inch boards. This house is one of three buildings adjacent to each other along Gisborne Road all connected with the Bacchus Marsh Express. They are the office and on each side the homes of the original printer and editor. This building is of great importance as the home of George Lane and is an integral part of the Express complex.