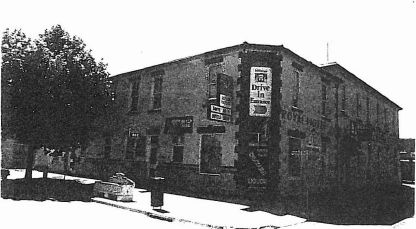 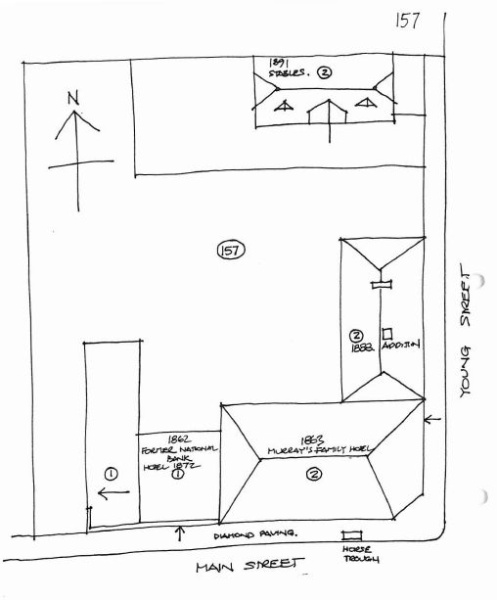 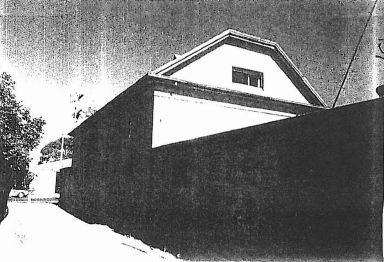 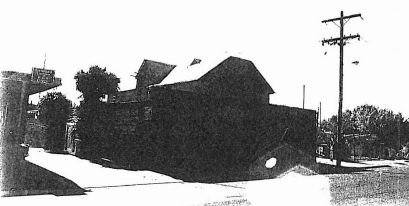 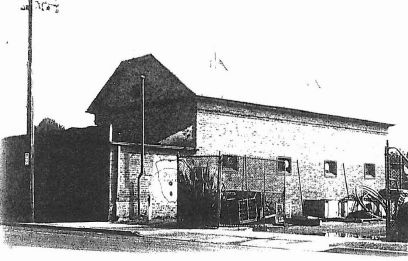 An early two-storey corner brick hotel built in about 1863, part of which was once used as banks. It has splendid two-storey architect-designed stables (1891).

The Royal has local historical significance for its association with development s in the community life of the town, as a business on the Ballarat Road, for its hospitality and as a representative embodiment of the community'slife for over 130 years .

It is of local architectural significance as a representative example of a relatively intact early hotel and for the survival of its stables, as a building type. Finally it is of social significance as a traditional focus and meeting place for the community and for travellers.