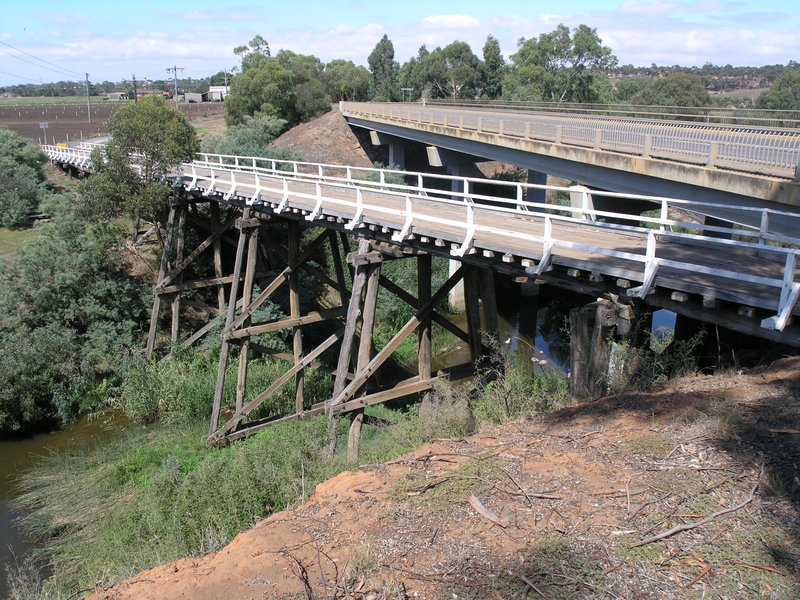 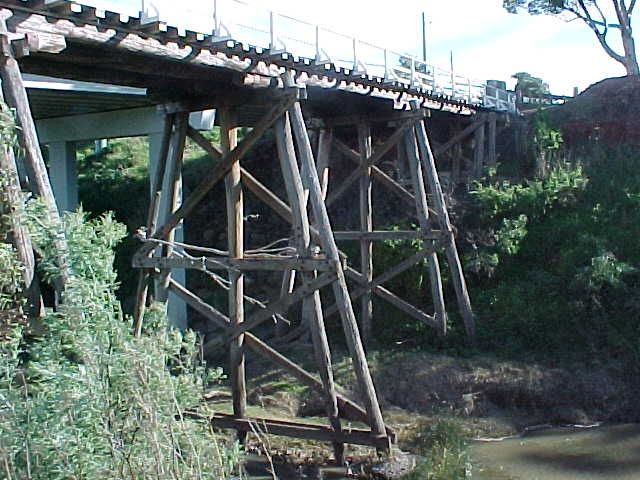 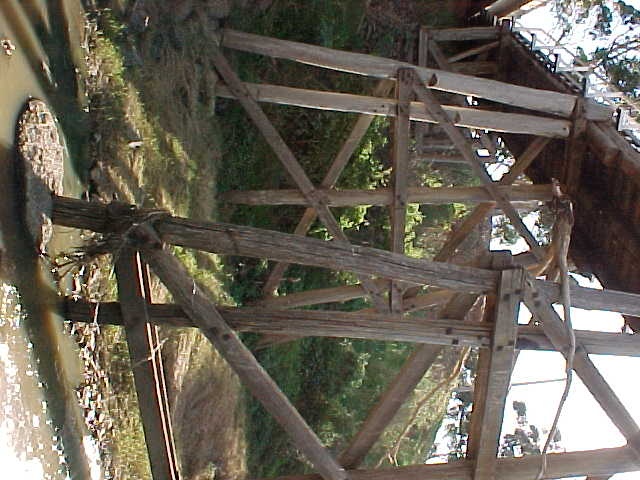 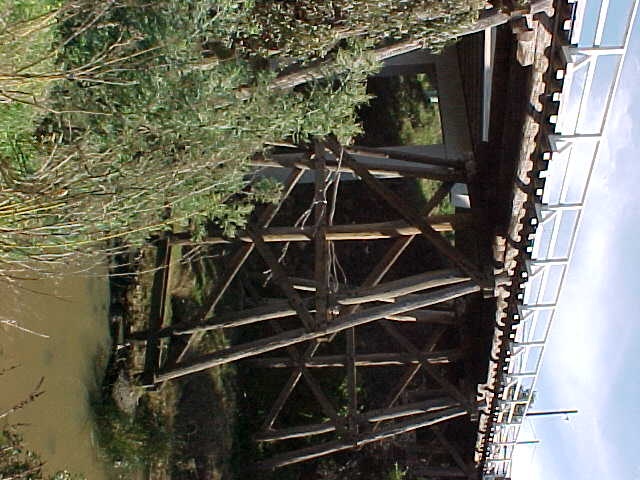 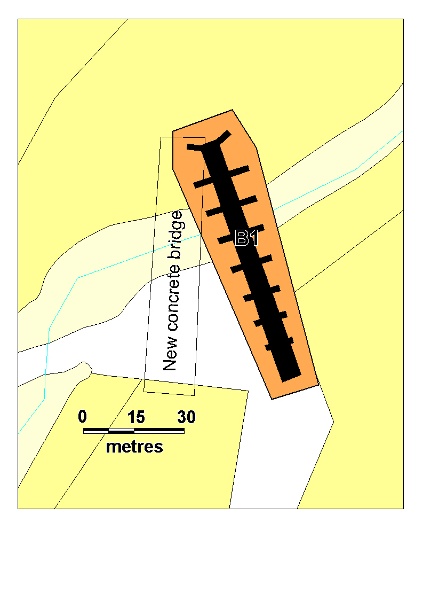 What is significant?
The Overnewton Estate in Keilor was one of the earliest estates in Victoria to be acquired under the Victorian Closer Settlement Act on 29 May 1905. The Closer Settlement scheme is important to the State of Victoria as one of sequence of Government schemes from the 1860s onwards, which aimed at promoting closer settlement and agricultural development of the State. The Closer Settlement Act entitled the government to compulsorily acquire up to £500,000 worth of private land per year. Arundel Estate was one division of the original Overnewton Estate and was the first of the subdivisions undertaken in the Keilor district. Access to the Estate was impassable in wet weather hence the Shire of Keilor and the Closer Settlement Board raised the funds to construct a bridge across the Maribyrnong River at Arundel. The Closer Settlement Board initially contributed no more than £300 toward the construction of the bridge. They then raised this amount to £400 after council representatives suggested that selections would not be successful without the bridge.

Restoration work to the bridge was carried out from 1977-8. Lobbying by the ‘Friends of the Maribyrnong’ helped to prevent demolition of the old bridge as part of the new bridge works. The Trestle Bridge was repaired to take pedestrian and equestrian traffic only, and the new bridge took over the flow of vehicular traffic in 1989. More restoration work was undertaken from 1996-7 after vandalism had forced its closure during 1991.

The Arundel Trestle Bridge is a substantial structure of 9 spans, 72 meters in length, 3.7 metres wide with a slight slope toward the southern embankment. It features a two pile-pier system of construction. The original transverse deck has been replaced with longitudinal planks. Extra piles were added on either side of the piers in the river to stabilise the bridge against floods and compensate for the deterioration of the original piles.

How is it significant?
The Arundel Trestle Bridge is historically and technically significant to the State of Victoria.

The Arundel Trestle Bridge is historically significant as a characteristic example of public works under the Closer Settlement Scheme. Local authorities typically carried out public works funded by the Closer Settlement Board, and the vernacular timber construction of the trestle bridge demonstrates the outcome of this approach. The Trestle Bridge remains in its original context, located close to the active Keilor market gardens on the Maribyrnong flood plain.

The Arundel Trestle Bridge is of technological significance as an example of a type of bridge structure common at the beginning of the century but which is now becoming rare due to deterioration and replacement with modern structures. The Trestle Bridge is also a rare example of the type in or close to the metropolitan area. Most timber bridges are now found in more isolated country areas such as South Gippsland.