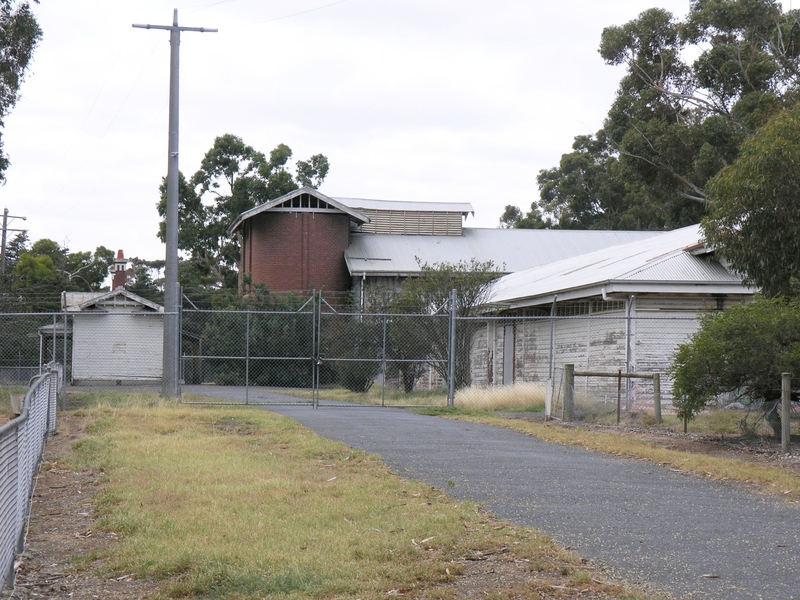 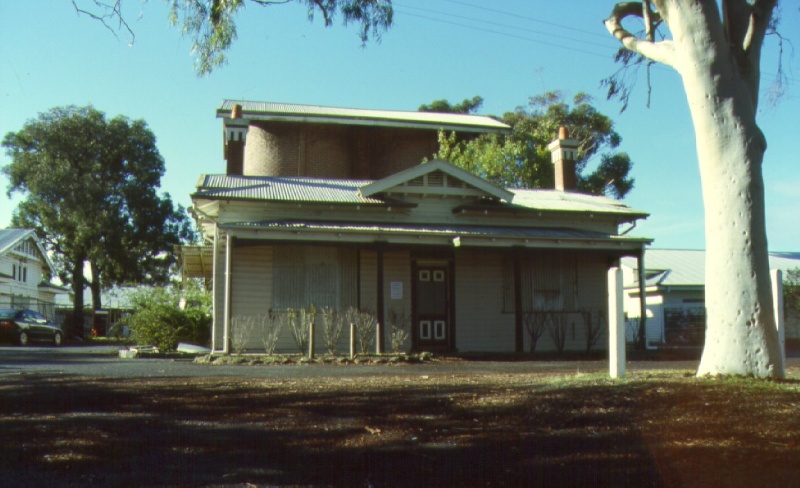 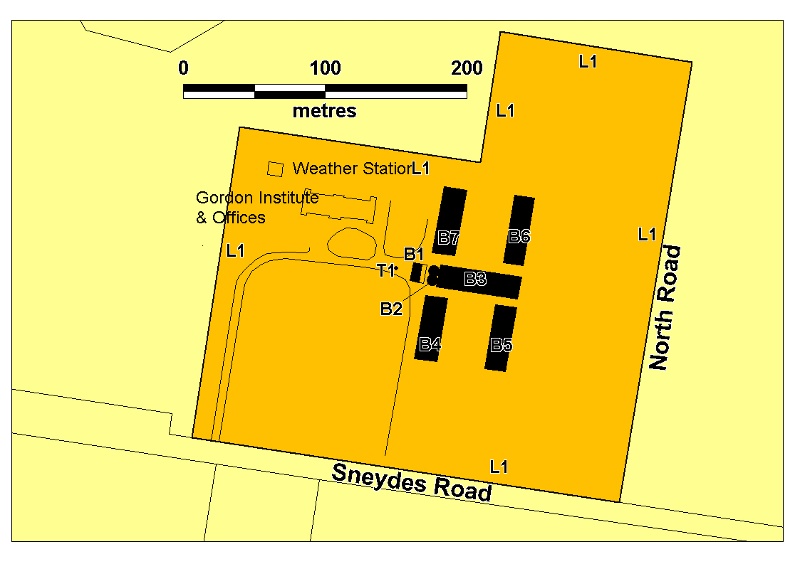 What is significant?
The Central Research Farm, now known as the State Research Farm, was established to support for the Closer Settlement programme under which, from 1898, parts of a number of large squatting era land holdings had been resumed and broken into farms intended for dairying, wheat growing and mixed farming in Victoria. Twenty thousand acres of the Chirnside's Werribee Estate had been acquired for closer settlement purposes in 1906. In 1912, an area of 1167 acres of this land was acquired by the Department of Agriculture for the establishment of a Research Farm. The first trials and experiments undertaken by the State Research Farm were concerned with soil renovation, rotation of crops, improvement of wheat and other cereals, irrigation practices, improvement of pastures, breeding and feeding of livestock, research into soil properties and meteorological observations.

Dr Samuel S Cameron, the Victorian Director of Agriculture from 1911-31, jointly established the State Research Farm with AE Richardson, Agricultural Superintendent and farm manager H.C Wilson. The SS Cameron memorial tree was planted in 1931 in front of the office.

The original buildings in an H-Shaped plan, designed by the Public Works Department and constructed in 1912, are situated in the centre of the farm. These buildings are timber framed, corrugated iron clad and weatherboard clad, with gabled roofs. They make up a coherent and identifiable group of agricultural buildings and were described when new as a model demonstration farm. The functions of this group of buildings were a farm managers' office, fodder building, silos and laboratory, dairy, stables, farm store and carpenter's shop,and bagged grain store. The brick silos were originally built to store chaff and silage. The iron building behind the silos was originally the hay shed and chaff cutter room.

The eastern end of the H-shaped configuration contained a laboratory and lecture room for students and trainees and it has also accommodated research units of the farm. The enclosed, open area in between these buildings was the horse yard and is laid with bluestone. Thereare also remnants of bluestone drains alongside the buildings. On the opposite side of the silos is another pair of original buildings. Existing roadways and path networks, reinforced with tree planting windbreaks, indicate the past use of this farmstead as the central focus of the research farm.

During the Second World War experimental activities were diversified and sections of the farm were utilised for the production of vegetable seeds to meet local and international needs. Also, the production of ergotine for shell shock, and opium poppies were sown to overcome the shortage of morphine at this time. There was a desperate need for farm workers and members of the Australian Women's Land Army Depot were employed to help maintain the research programs, records and production of the farm. Over 300 women were trained in farming practices and then went on to further employment on farms and mills.

How is it significant?
The State Research Farm, Werribee is of historical and scientific significance to the State of Victoria.

Why is it significant?
The State Research Farm is historically significant as it illustrates a change in agriculture from European agricultural practices to practices specific to Australia's climate and conditions. The original buildings, designed as a model demonstration farm, constitute an important relic of a significant phase of Victoria's agricultural history.

The State Research Farm is of scientific significance for its role in the development of agricultural practices, in particular advancement of wheat strains, cropping and irrigation practices, livestock yields and research into soil productivity, which were implemented around Victoria.

The State Research Farm is historically significant for its association with the Closer Settlement Scheme which transformed settlement patterns in Victoria. The State Research Farm is of historical significance for its association with the war effort in particular its role in government projects such the Returned Servicemen's Scheme, the Women's Land Army training during World War II, and the wartime production of ergotine and morphine.

The State Research Farm is historically significant for its association with a number of the State's foremost agricultural scientists, including the Victorian Director of Agriculture from 1911 to 1931, Dr Samuel S Cameron, who was instrumental in the establishment of the Research Farm, the reorganisation of the Victorian Department of Agriculture and the regulation of the meat and dairying industries in Victoria.