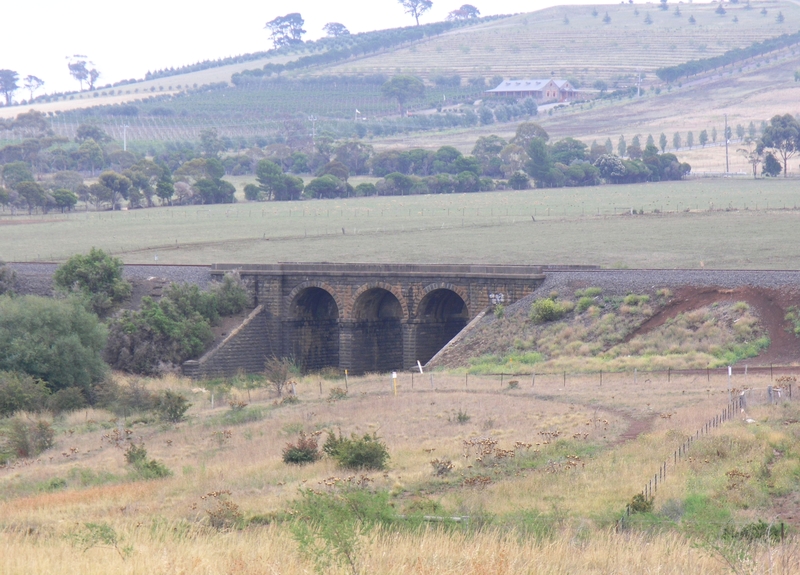 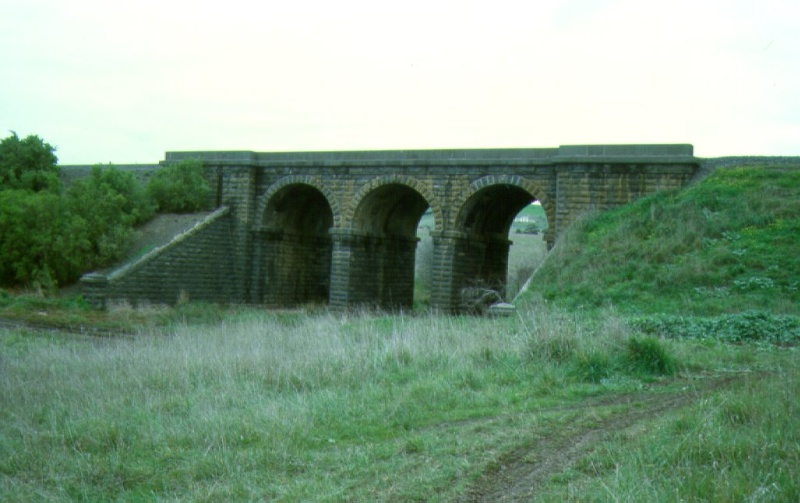 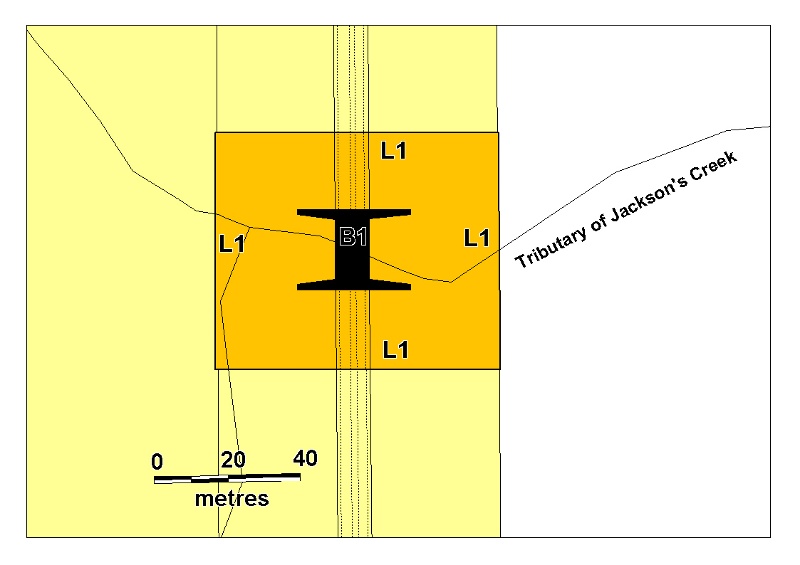 What is significant?
The Melbourne, Mount Alexander and Murray River Railway Company was established in 1852 to construct the main line from Melbourne to Mount Alexander and the River Murray (Echuca), along with a branch line to Williamstown. The government took over the project when the company was unable to raise sufficient funds to build the railway.

The Railway Bridge at Sunbury Hill was built in c. 1859 as part of the Melbourne - Echuca Railway which was the first government railway and the main trunk line of the Victorian railways, providing access to the Mount Alexander goldfields. The Railway Bridge was built by Cornish and Bruce under the direction of chief engineer G.C Derbyshire. Temporary construction camps were established at Sunbury and Riddells Creek to accommodate large working teams of men and horses. The first section of the line from Melbourne to Sunbury, was opened by the Victorian Railways Department on January the 13th, 1859. When the line was officially opened, this bridge had not been constructed as a result of the stonemasons strike which arose as a consequence of the lowering of wages, sub-contracting and the reintroduction of the 10 hour day by the contractors. A temporary timber structure served until the masonry structure could be constructed. This may explain an unusual feature of this bridge which is the separation of the arches between the two lines, indicating that the two sides were constructed separately.

The Railway Bridge, Sunbury Hill is set in a wide, open valley over a tributary of Jacksons Creek. The bridge consists of three semi circular (Roman) arches set on tall vertical sided piers. It is constructed of local bluestone. The broad flanking abutments with battered walls contain the tall embankment approaches. The bulk of the facework is quarry faced ashlar. The springing course and the soffit of the arches are in a smooth finish. The voussoirs, quoins, capping stones of the abutments and the two balustrade courses are in drafted edge quarry face.

How is it significant?
The Railway Bridge, Sunbury Hill is of historical and architectural significance to the State of Victoria.

Why is it significant?
The Railway Bridge, Sunbury Hill is historically significant as a major component of the bridge works of the Melbourne to Echuca Railway line, which was opened soon after the formation of the Victorian Railways Department in 1856. The line was exceptional for its high standards of construction, high costs and engineering achievements and displays a wide variety of stone bridges and viaducts.

The Railway Bridge, Sunbury Hill is architecturally significant as exemplary component of the railway infrastructure of the Melbourne to Echuca railway line, which was the largest building enterprise in the colony at the time. The high quality stonework and the heavy engineering of this bridge exemplifies the standards of construction along this line which were unequalled in later railway projects in Victoria. The Melbourne- Echuca line displays great variety in its numerous stone bridges including different stone types, finishes and designs. The Rail Bridge is also a notable contributing element to the dramatic landscape of Sunbury Hill. It forms part of a precinct of significant bluestone road and rail structures within the Sunbury district. The Rail Bridge is one of the oldest examples of the multi-span Roman arch bridge in Victoria.