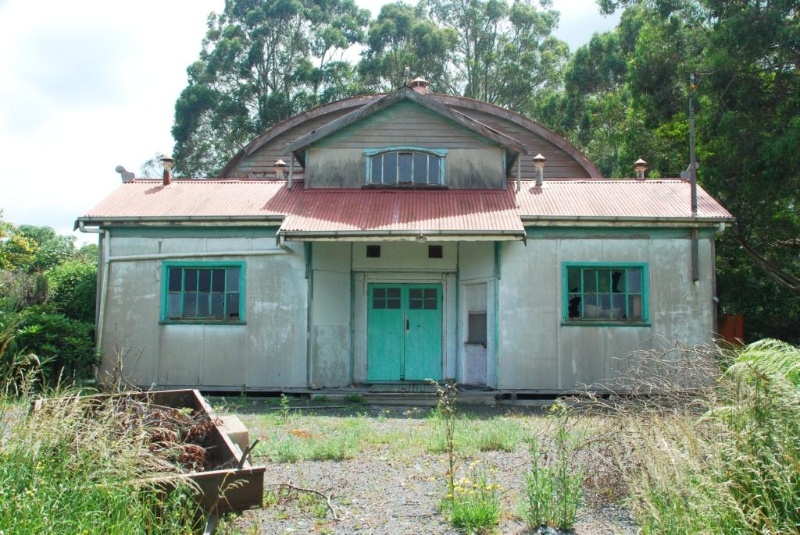 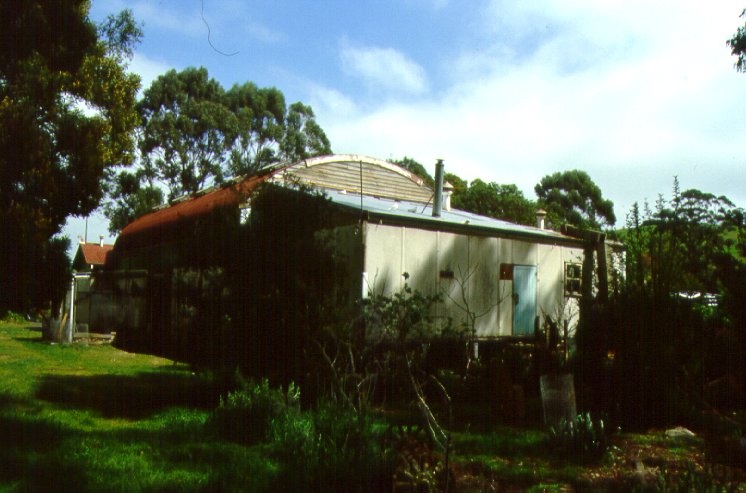 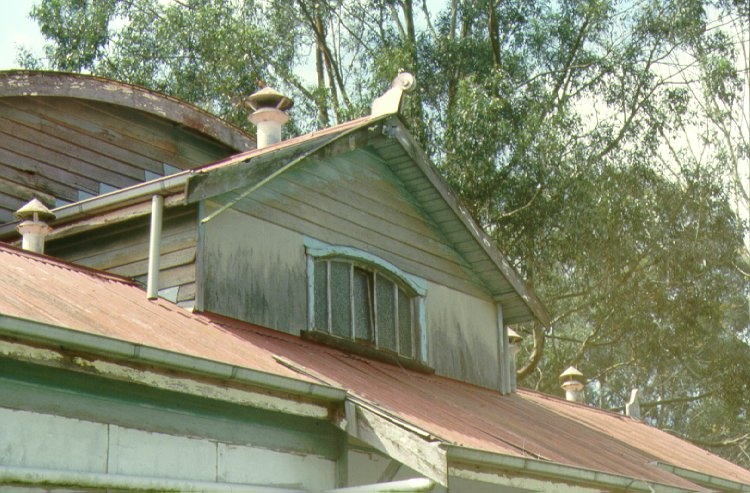 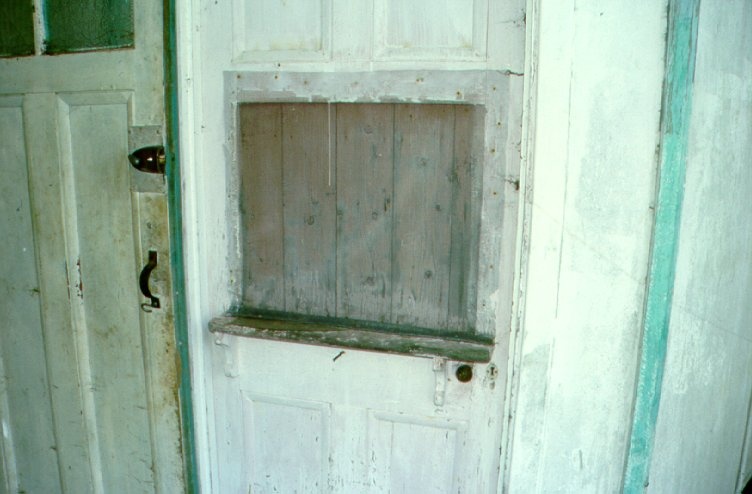 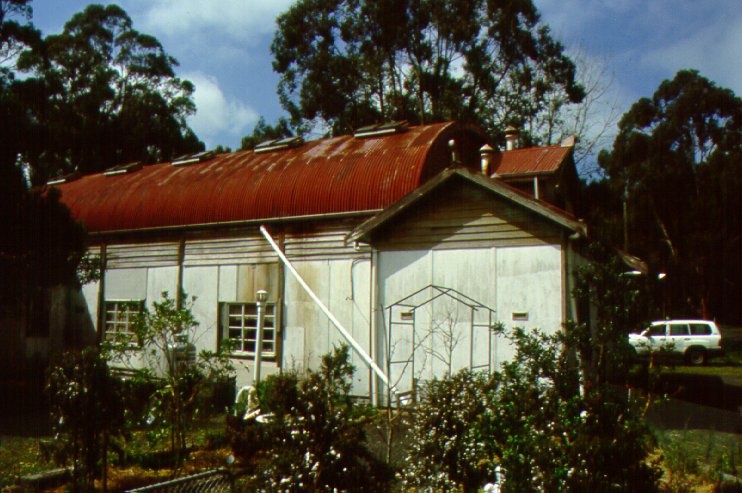 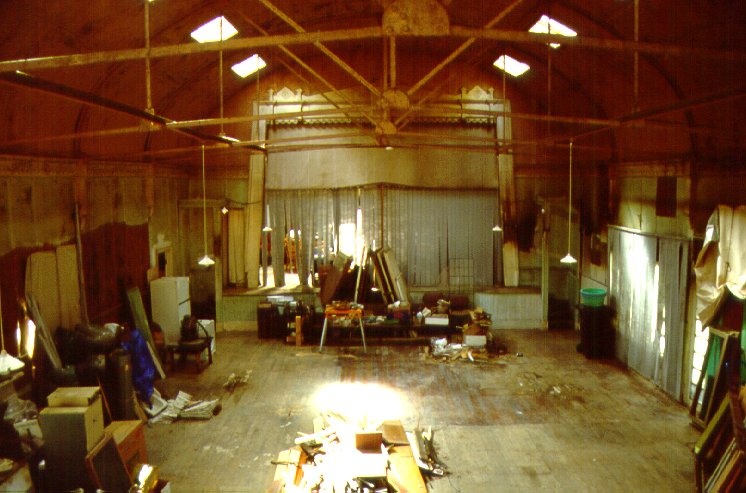 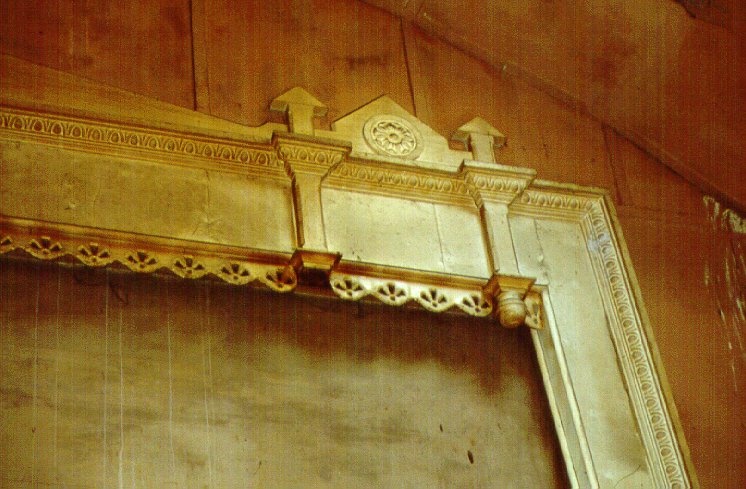 What is significant?
The Mirboo on Tarwin Hall was constructed as the Mirboo Mechanics Institute and Free Library in 1928 and opened in January 1929. The Hall was designed by Leongatha architect, TE Molloy, who also designed a number of other public buildings in the shire. The major part of the social life of the district revolved around the Mechanics Institute, which with its associated library and billiard room, was the only suitable venue for public functions in the township. The hall was used for balls, concerts, meetings, magistrate's court proceedings, and the screening of motion pictures by an itinerant projectionist every fortnight.

The Mirboo on Tarwin Hall adopts a common layout for halls with a rectangular auditorium fronted by two smaller rooms symmetrically arranged on either side ofthe entrance. The bio box over the entrance is also characteristic of halls built after the introduction of cinema. The material pallette, roof solution and detailing of the hall, however, display an idiosyncratic and unusual integration of rural, domestic and industrial influences. The auditorium roof is based on a three centred arch curve, and is formed from curved corrugated iron on steel angle trusses and purlins, with prominent industrial skylight ventilators. The front room roofs are more domestic gables decorated with acroteria formed from sheet metal. Iron framed windows are used on the front facade at ground level, with a baroque headed window to the bio box. The walls are of asbestos cement with weatherboards in the gables and a strip along the top of the side walls of the auditorium - a reversal of the bungalow convention of the day. The side walls were originally windowless. The internal decorations, including an Egyptian influenced proscenium opening, are a mixture of domestic plaster details with the addition of sheet metal features.

How is it significant?
The Mirboo on Tarwin Hall is historically significant as a representative example of a mechanics institute and free library which was the centre of cultural and social activity for its small community.

Why is it significant?
The Mirboo on Tarwin Hall is historically significant as a representative example of a community hall used for the projection of motion pictures in the mid- twentieth century.

The Mirboo on Tarwin Hall is architecturally significant as an unusual, distinctive and idiosyncratic design which was nonetheless a successful and fitting solution when it was built. The building used readily available, portable and economical materials and was straightforward to construct. This design sensibility reflected the ethos of the small farming community who participated in its design and construction.

My mum lived in this area when she was younger for a while. She has so many memories of this hall, I love hearing the stories.