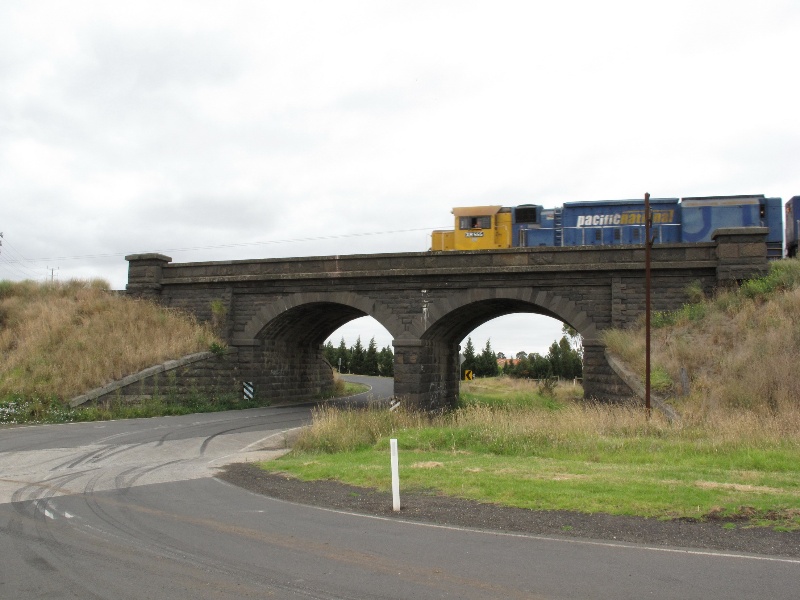 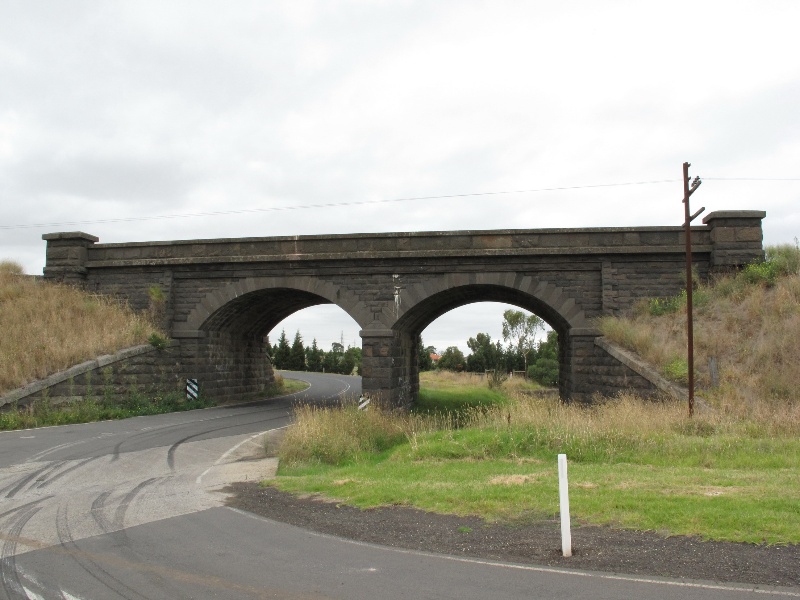 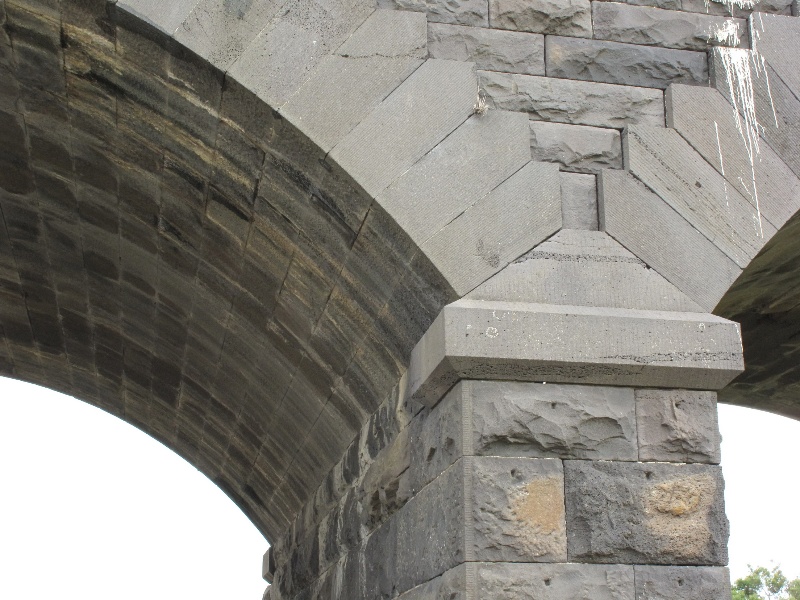 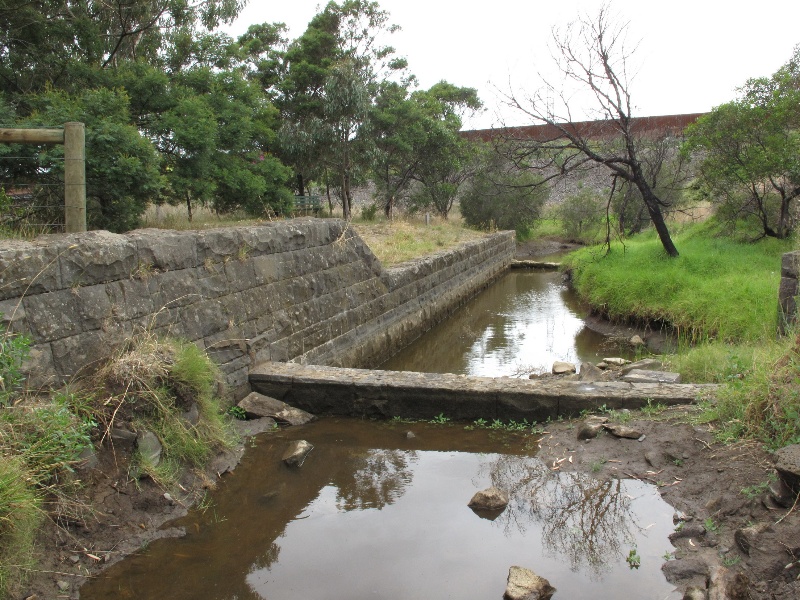 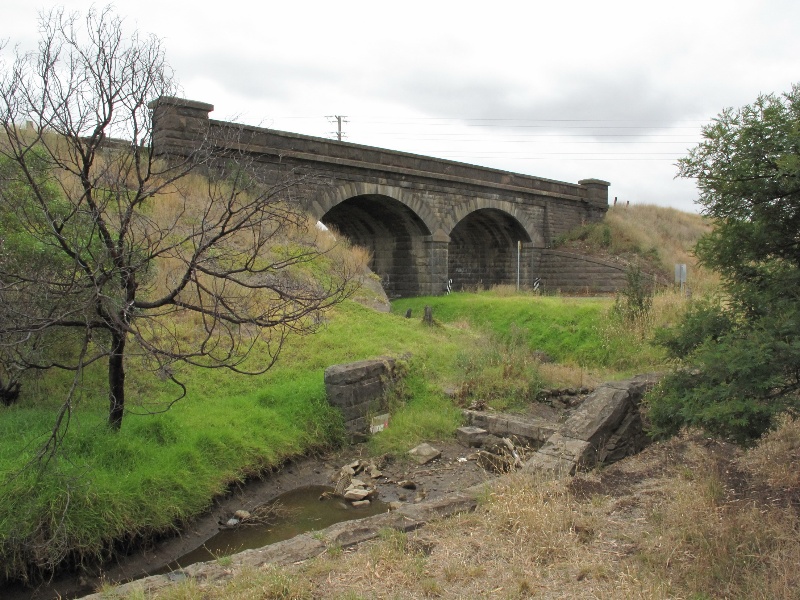 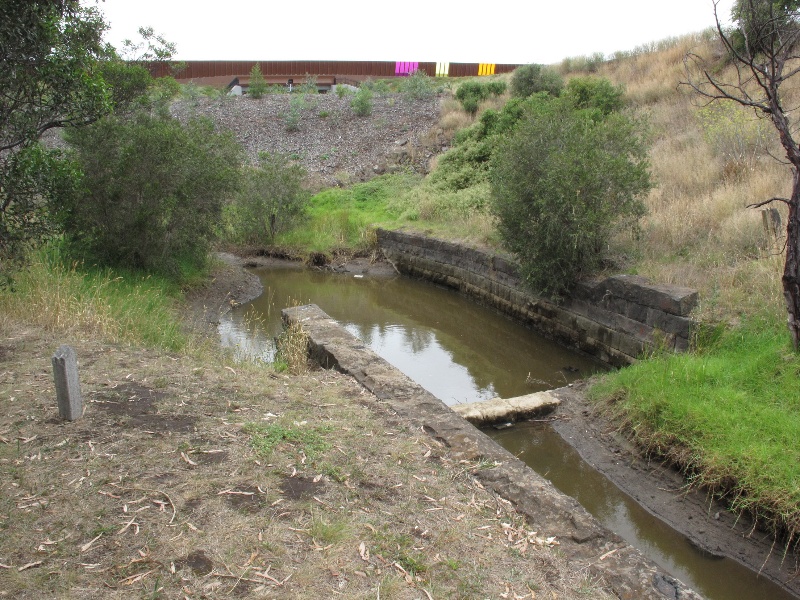 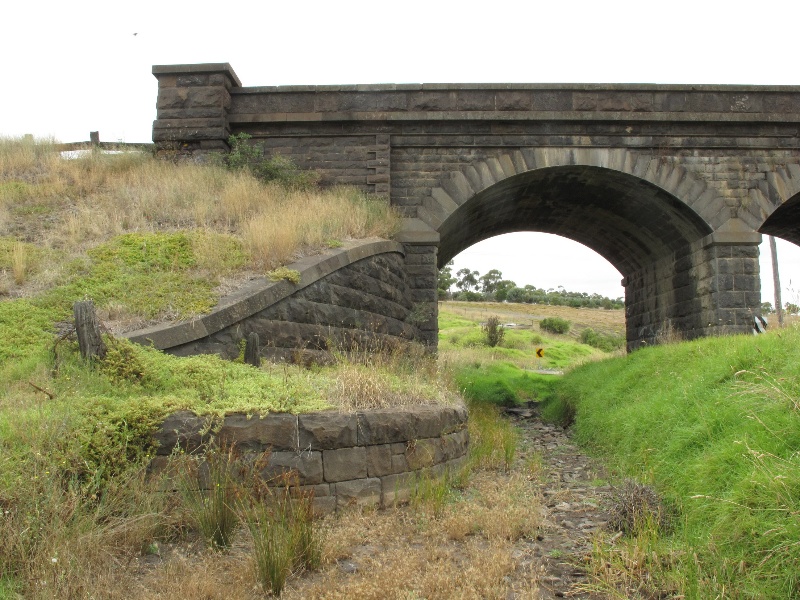 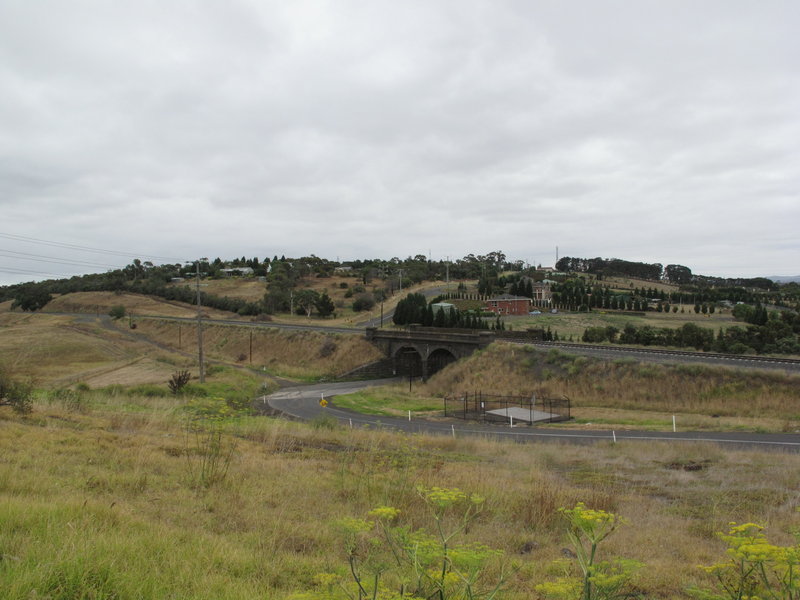 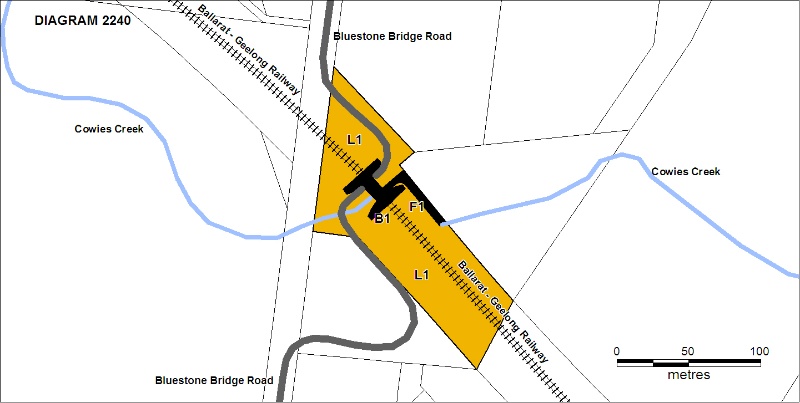 Rail links to the goldfields were considered priority routes by the colonial government and the Melbourne to Bendigo and the Geelong to Ballarat lines were the first two trunk lines built by the newly formed Victorian Railways Department. Geelong had been linked to Melbourne by rail since June 1857 but this line had been constructed by the privately financed Geelong to Melbourne Railway Company, which was a Geelong led initiative. The Geelong to Ballarat line opened in 1862 and became an important early link between the Ballarat goldfields and Geelong Port. This enabled Geelong to compete in shipping with Melbourne and facilitated the post gold rush growth and development of Ballarat as a major regional centre. Ballarat later became a railway hub for a number of other lines in the north west of Victoria. Subsequently all railway traffic from Adelaide and the Western Districts went by way of Geelong until the direct rail route between Melbourne to Ballarat was completed in 1889.

The bridge was designed to carry two lines of railway track and span both a creek and a roadway. The arches each span 7.5 m and both form a shallow segmental arch. The bridge is characterised by its sophisticated design and its highly elaborated and finely finished stonework which contrasts the strong texture of axe-cut regular coursed stone with the smooth ashlar surfaces of the details such as the voussoirs, string courses and coping stones. The bridge includes decorative elements such as ashlar voussoirs stepped to the adjoining courses, complex corbels and string courses, curved wing walls and decorative long and short work in the abutment quoins. The bridge was reinforced in 1995 with a concrete waterproofing slab constructed over the arch crown.

Cowies Creek was diverted to cross the railway alignment at a more convenient angle for bridge building, and hence avoid the need to skew the bridge. As a result the downstream section has been channelled by a small weir and training walls with baffles to reduce flow velocity. This is in the same coursed rock-faced basalt finish as the bridge.

How is it Significant?
Cowies Creek Rail Bridge No 1 is of historical, scientific (technical) and architectural significance to the State of Victoria

Why is it Significant?
Cowies Creek Rail Bridge No 1 is of historical significance for its association with the Geelong to Ballarat Railway, which was one of the first two main trunk lines constructed by the Victorian Railways to connect the main gold producing towns to the ports of Melbourne and Geelong.

Cowies Creek Rail Bridge No 1 is of historical significance for its association with George Christian Darbyshire, engineer-in-chief of the Victorian Railways Department at the time of the bridges design, and an important figure in the development of Victoria's Railways.

Cowies Creek Rail Bridge No 1 is of scientific (technical) significance as a rare and unusual style of masonry rail bridge that incorporates a special solution to the particular crossing point where separate spans were needed for crossing a road and creek.

Cowies Creek Rail Bridge No 1 is of architectural significance for its sophisticated design as and highly elaborated stonework treatment.