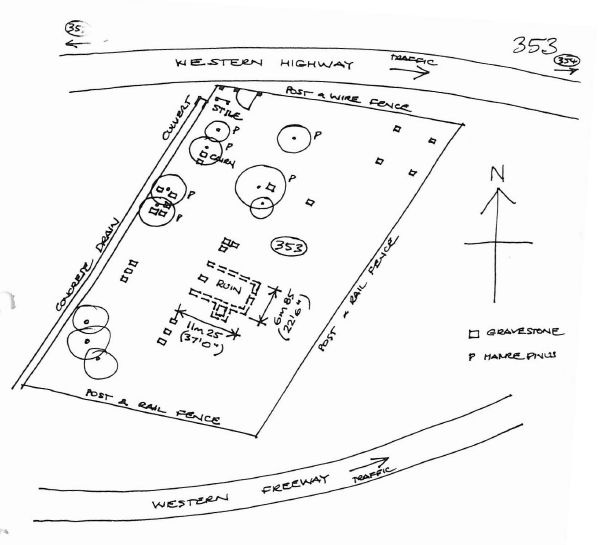 The complex is of regional historical significance as a representative embodiment of the way of life in the early settlement and for its association with religious and educational developments in community life which are pioneering to the locality and in the case of the cemetery, the earliest in the State.

It is of regional architectural significance as an example of a relatively intact surviving early cemetery and of scientific significance in demonstrating potential for archaeological research.