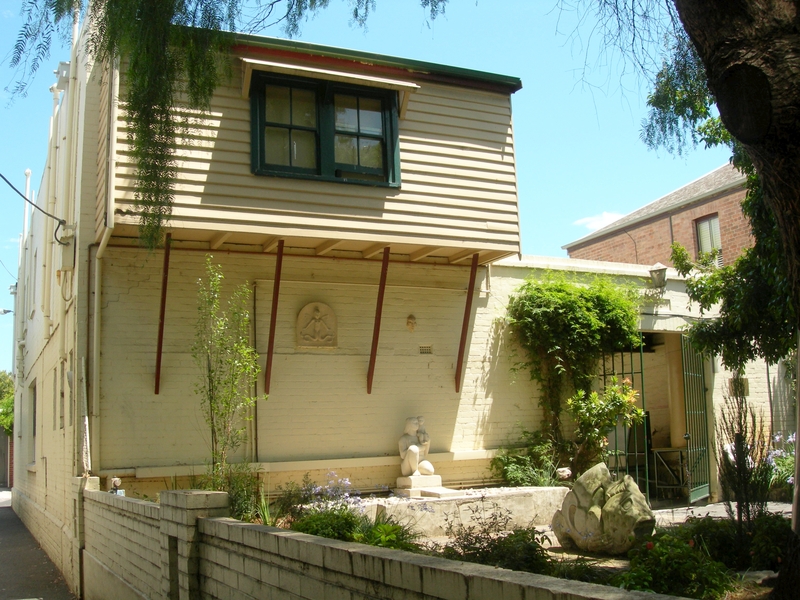 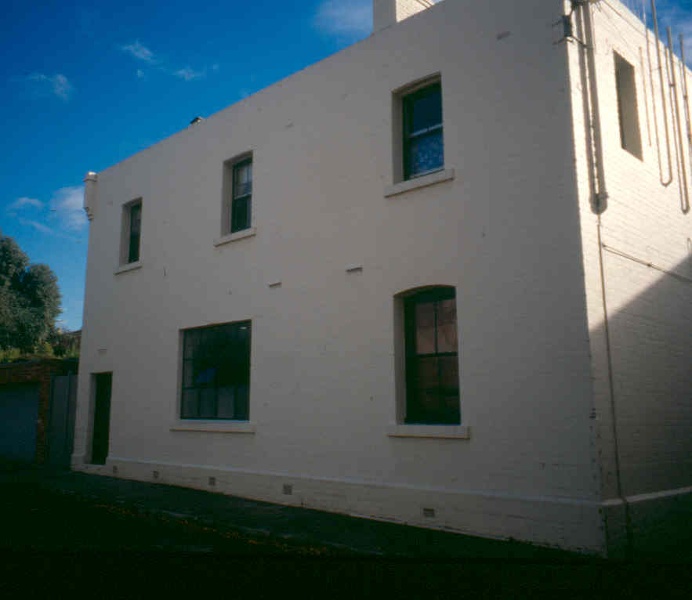 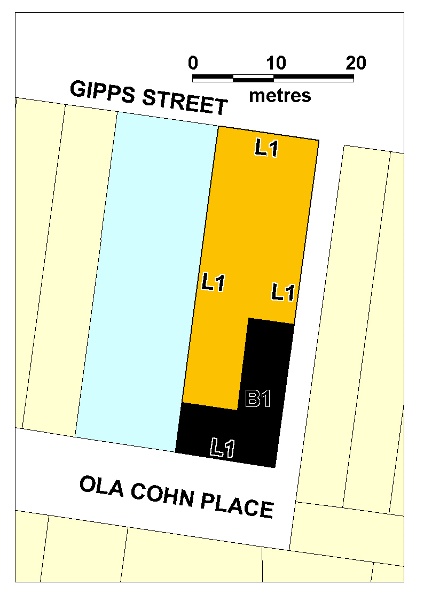 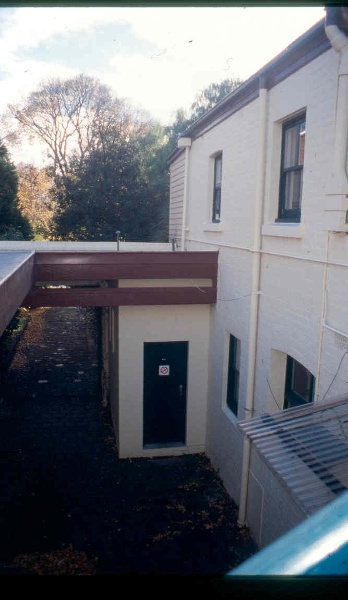 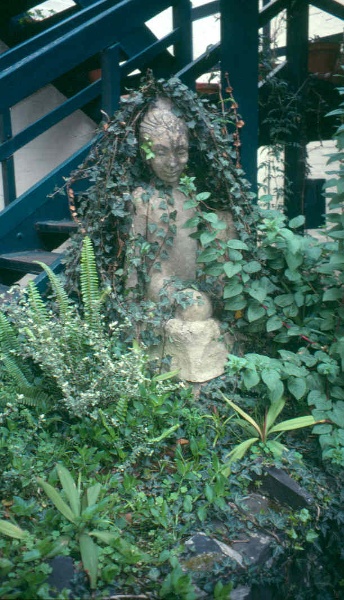 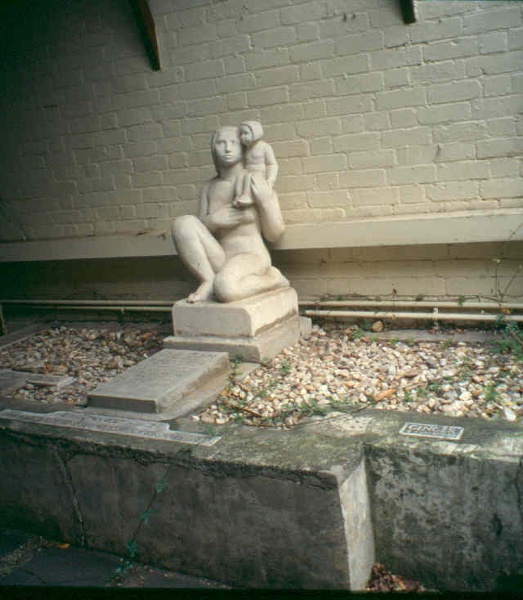 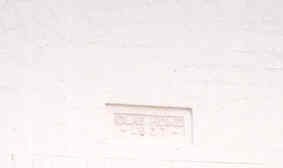 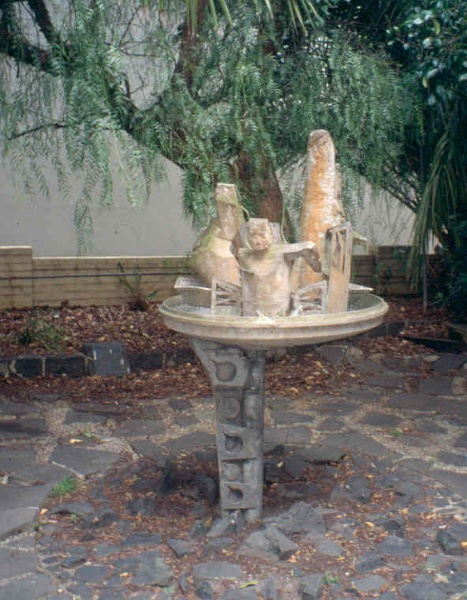 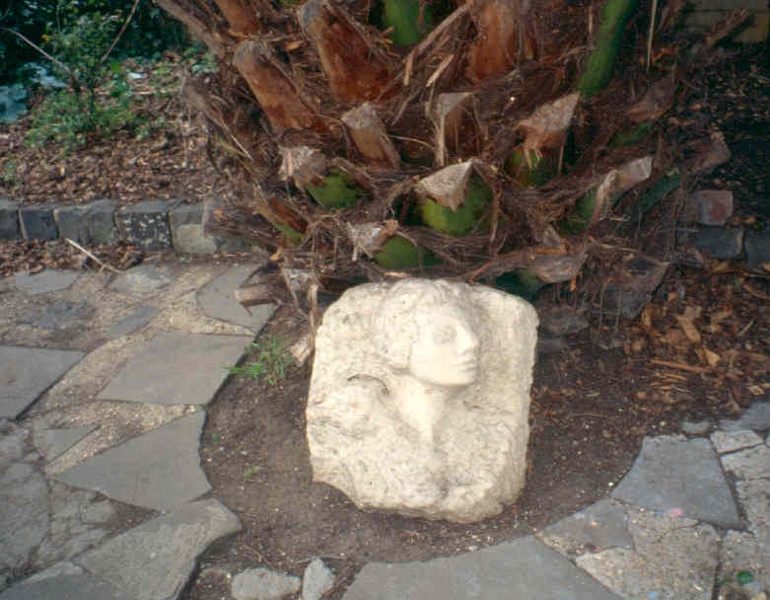 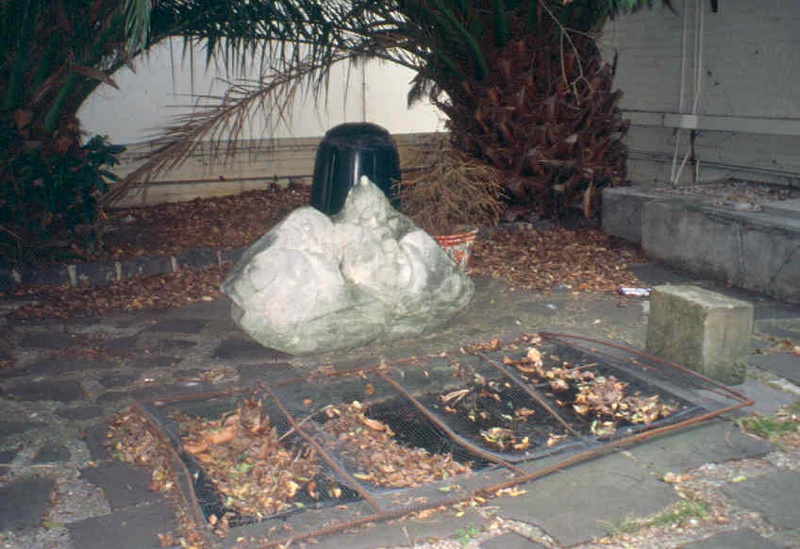 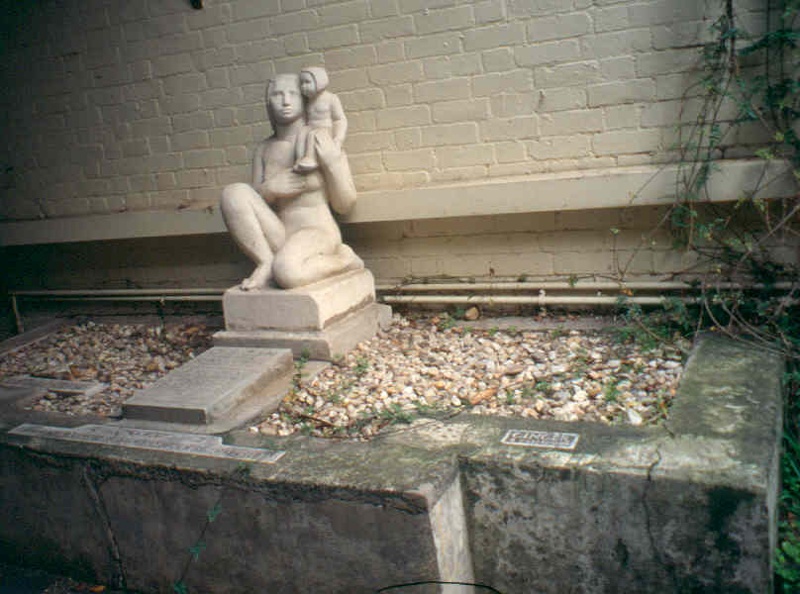 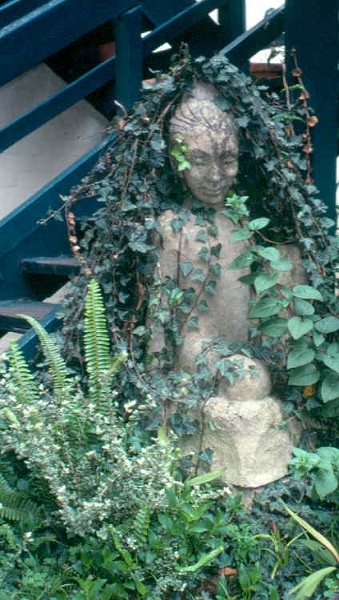 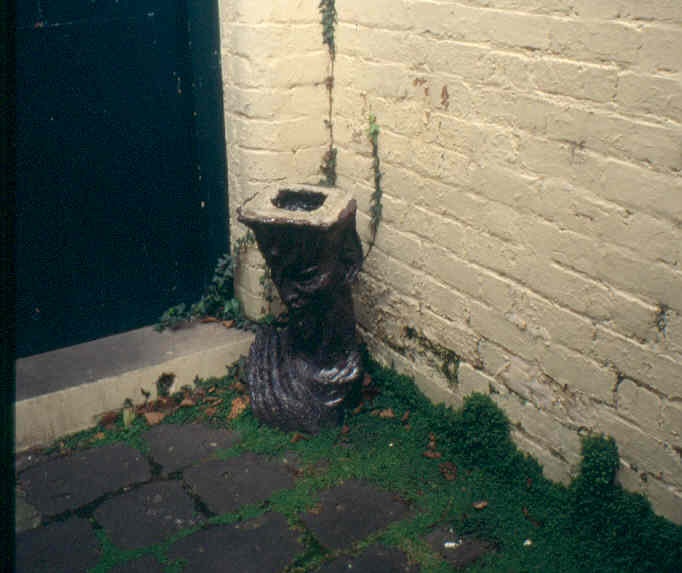 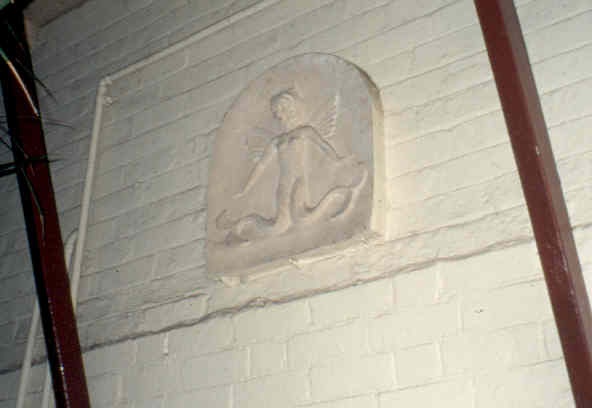 The Ola Cohn House was constructed in 1888 as livery stables but was converted in 1937 to a studio and residence for the sculptor Ola Cohn. The livery stables operated until the late 1920s when a motor garage began trading, with a petrol pump in what is now the front garden. During the conversion Cohn replaced the timber block floor of the stable with a timber floor. The building now consists of two self contained flats on the first floor accessed by an external timber staircase and a studio on the ground floor. A number of her sculptures are located in the front garden and her ashes are buried in a grave with a sculpture of a Mother Earth installed above, next to the front wall of the house. The garden also contains six other sculptures by Cohn, a fountain by Ian Bow and a fishpond. A bluestone paved driveway and courtyard and the feed bins date from the period of the livery stables. Cohn was born in Bendigo and trained overseas as a sculptor. In March 1931 her first solo exhibition established her as a leading modern sculptor in Australia. In 1938 she produced two figures in sandstone for the new Royal Hobart Hospital. She executed a series of nineteen panels for the Mutual Life and Citizens building in Sydney in 1939 and in 1940-41 carved the limestone Pioneer Women's Memorial in Adelaide. Cohn's early work from the early 1920s to the late 1940s was well regarded, though her later pieces were considered to be sentimentalised. She was one of the earliest exponents of modernism in sculpture in Melbourne when she returned from studying in London with Henry Moore in 1930. She was involved in early attempts to organise professional associations for Melbourne sculptors, the Sculptors Society in 1932 and the Plastic Group ion 1936. She was an active member of the Melbourne Society of Women Painters and Sculptors from the late 1940s to her death in 1964. She is best known for her carving of the Fairies Tree in the Fitzroy Gardens in 1931-34. Ola Cohn's wish to give support to women artists led her to bequeath her house to the Council of Adult Education, by the provision of a studio for a workplace and classroom. The house has been used as the Ola Cohn Centre and as a meeting place for the Melbourne Society of Women Painters and Sculptors since her death in 1964.

Changes to the place after Cohn's death included the construction of an additional toilet in 1968. The roof was renewed in 1971 and the bronze garden fountain installed in the same year. A bronze plaque was set in the garden edging near the fountain which reads: "This fountain recalls the lives and the work of Ola Cohn and Colin Badger by whose happy association and joint effort this house was preserved for posterity. Colin Cave Director. JW Wood Chairman Council of Adult Education. 1974."

How is it significant?
The Ola Cohn House is historically and socially important to the State of Victoria.

The Ola Cohn House is socially significant as a centre for the encouragement of women's art in Victoria.