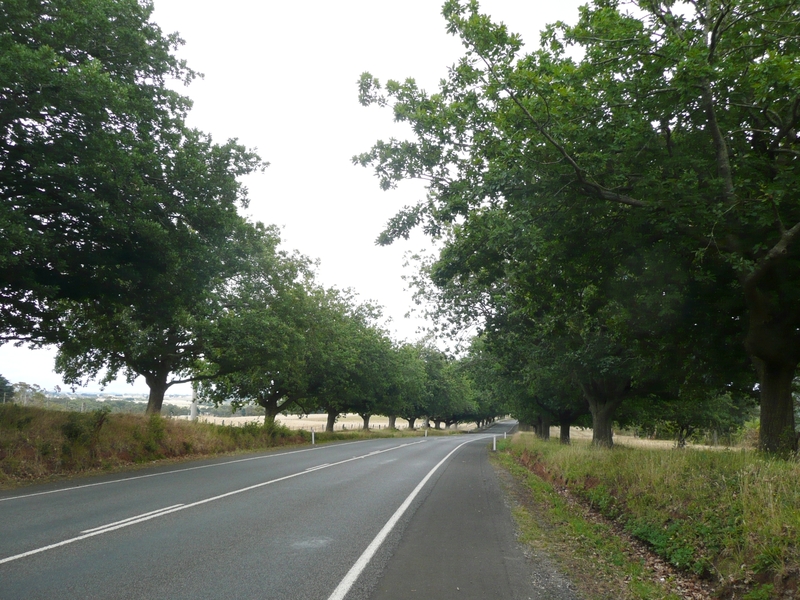 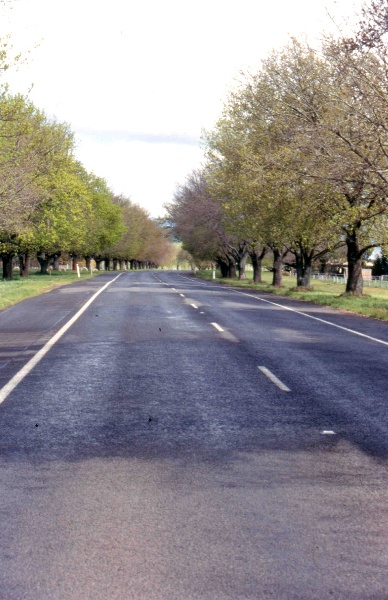 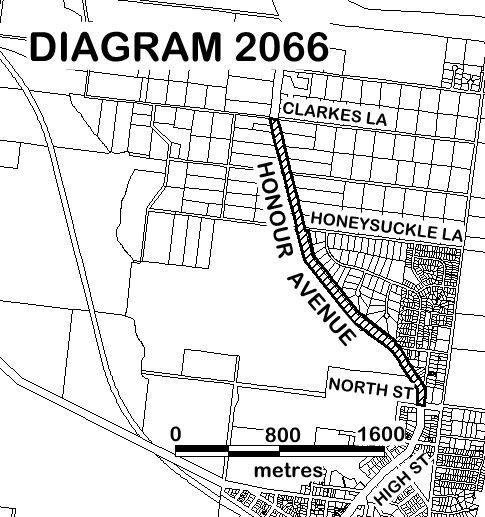 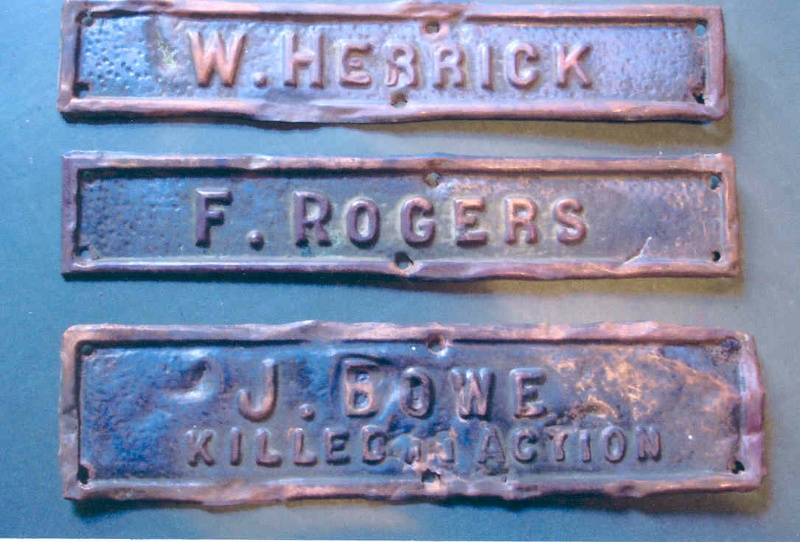 The Avenue of Honour, Woodend is an extensive oak avenue of 221 trees comprising English oaks (Quercus robur), Algerian oaks (Quercus canariensis) and oak hybrids Quercus canariensis x Q. robur planted on both sides of the road along a stretch of High Street, 2.5 kilometres in length starting near Clarkes Lane and extending south to Woodend. All trees once had memorial plaques to those who served in World War I but they are now in storage in Woodend. The trees were planted by the local community with each tree planted representing an enlisted soldier from the Woodend area. The opening ceremony for the Avenue was held on 14 September 1918.

The Avenue of Honour, Woodend is of historical, social and aesthetic significance to the State of Victoria.

The Avenue of Honour, Woodend is of historical significance for exemplifying rural Victoria's reaction to World War I. It is representative of plantings that first appeared in Australia during World War I commemorating all those who enlisted for service in an egalitarian form where each individual, regardless of rank, was equally recognised for their service. It is one of only a small number of avenues in Victoria to use English Oaks.

The Avenue of Honour, Woodend is of aesthetic significance as a distinctive commemorative planting and a living memorial in the town of Woodend. It is an impressive visual and cultural landmark at the northern entrance to the town and a key landscape feature of the district.

The Avenue of Honour, Woodend is of social significance for its relationship with the community as a memorial to those who served in World War I and for its continuing commemorative importance. The Avenue of Honour, Woodend remains as an indication of the involvement of Victoria's small communities in commemorating the sacrifices of their volunteers, along with the loss and sorrow experienced in small rural areas like Woodend.