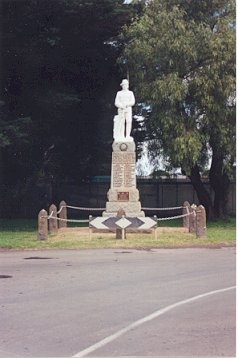 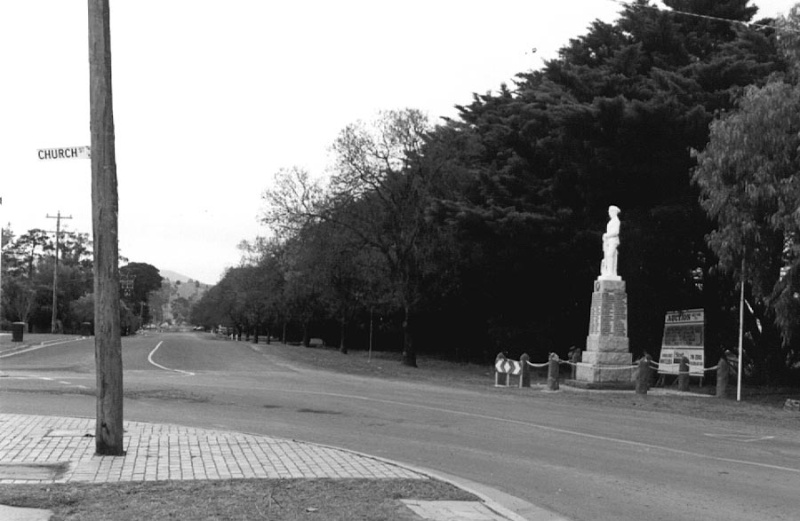 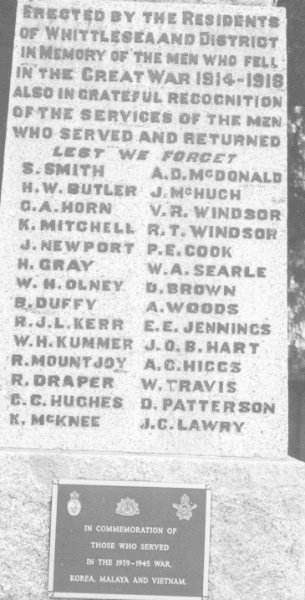 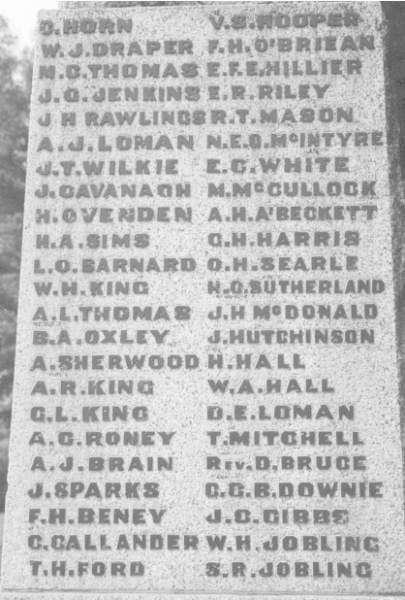 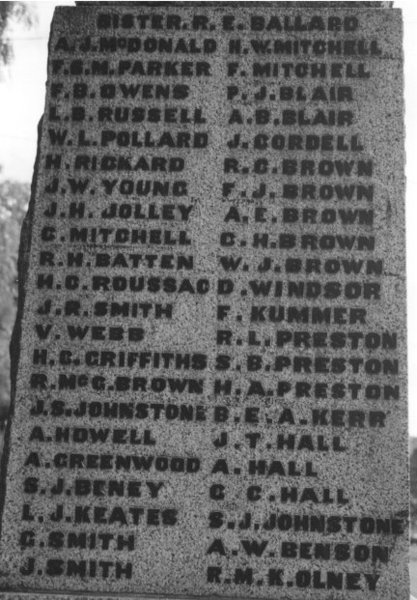 See attached and A.9.