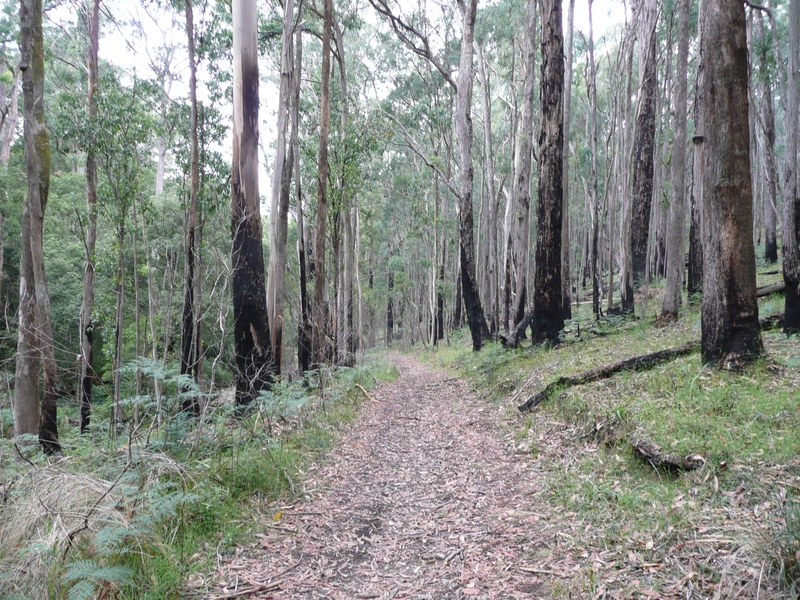 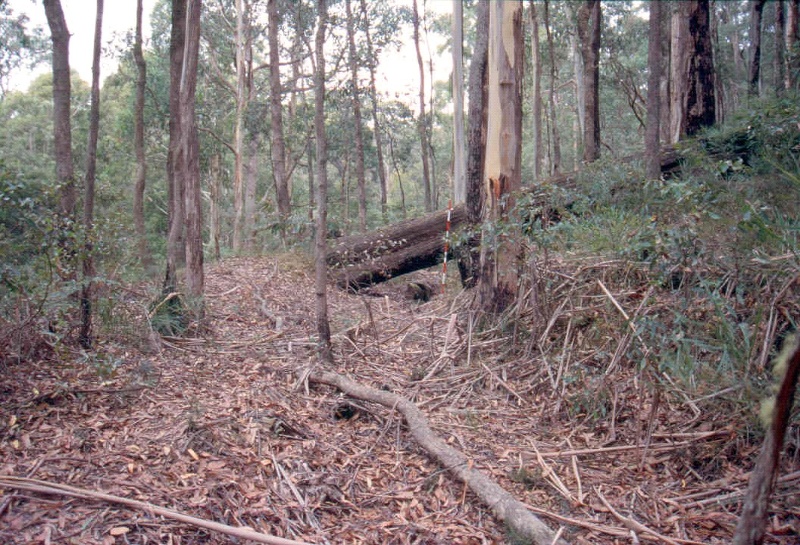 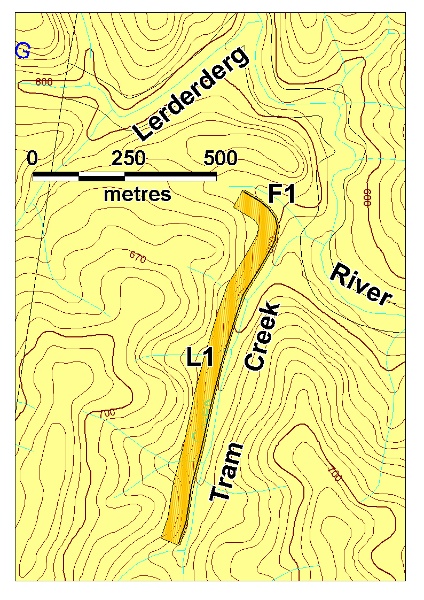 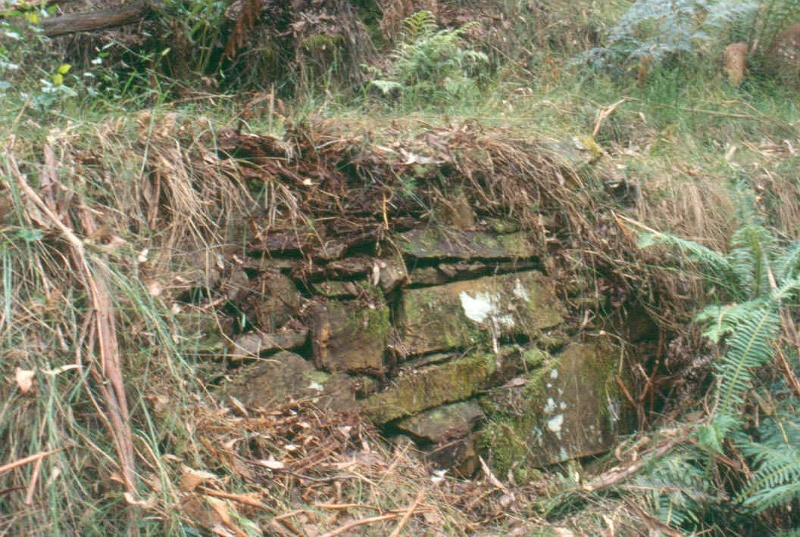 What is significant?
Wheeler's tramway, Mount Wilson, is a comparatively intact example of a log tramway formation, located in the Wombat Forest. It was constructed by James H Wheeler around 1878 to provide logs for his sawmill nearby on the Lerderderg River. The formation, which extends about 800 metres along the western bank of Tram Creek, is substantially intact. It features well preserved impressions of foundation timbers, a short siding and a rock-cut ledge to accommodate the log line. The tramway was abandoned when the mill closed in 1898.

How is it significant?
Wheeler's tramway, Mount Wilson, is of archaeological significance to the State of Victoria.

Why is it significant?
Wheeler's tramway, Mount Wilson, is archaeologically significant for the comparative intactness and age of its remains. The site displays well both the principal and stringer and sleeper and rail methods of construction, and has the potential to provide physical evidence relating to the technological history of the timber industry.