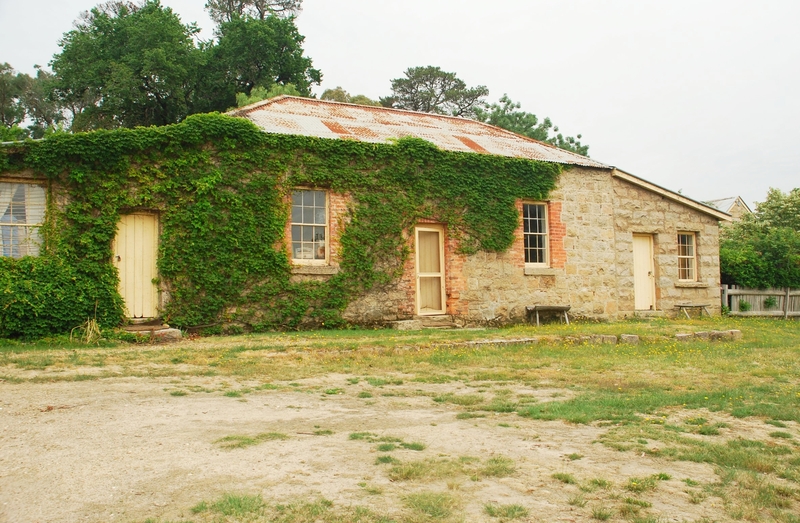 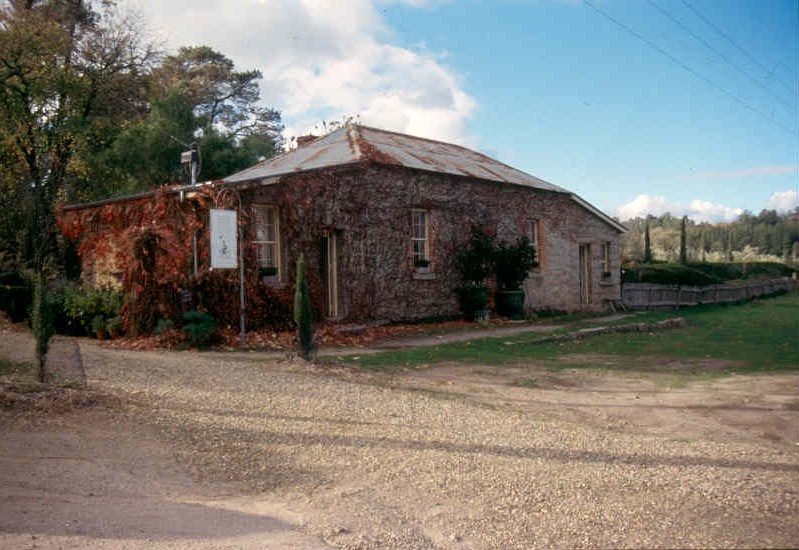 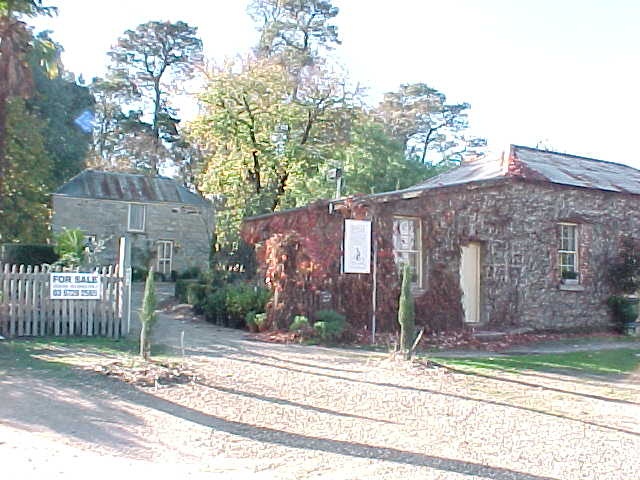 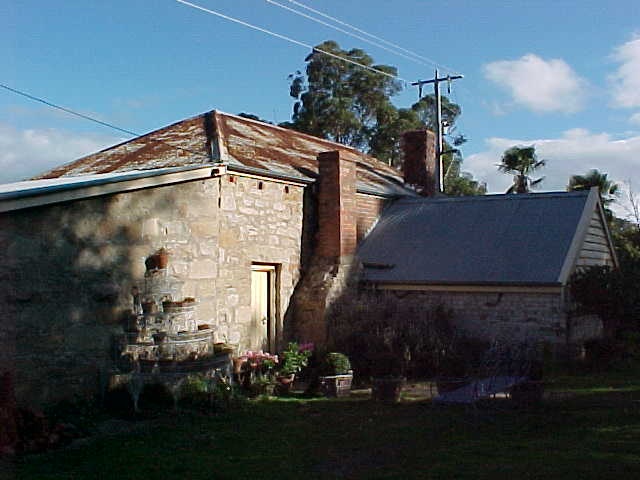 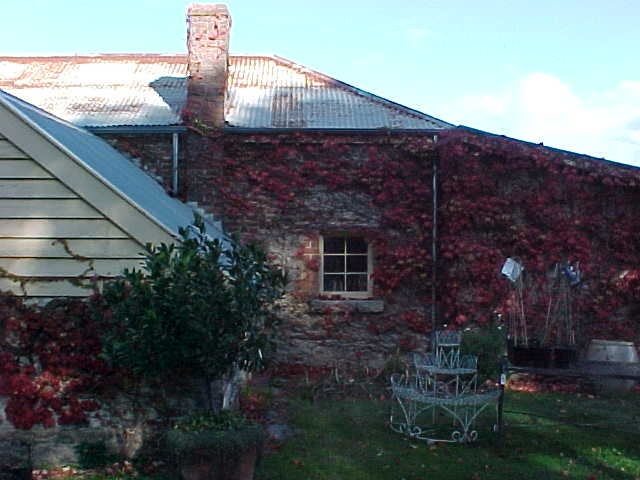 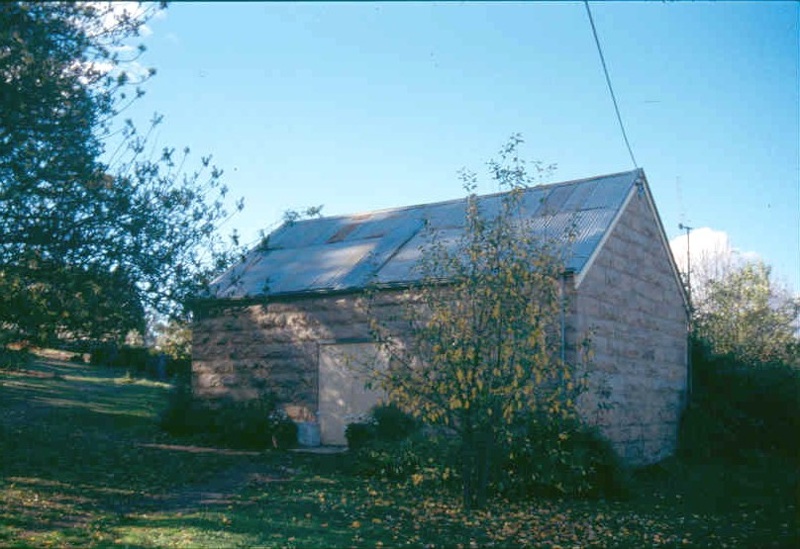 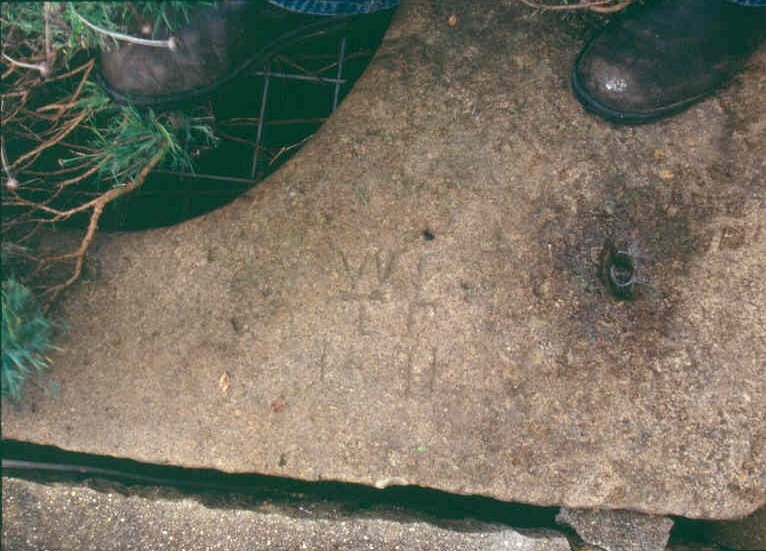 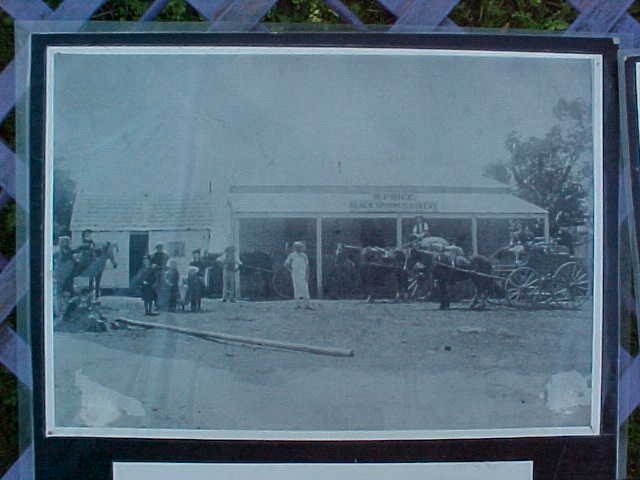 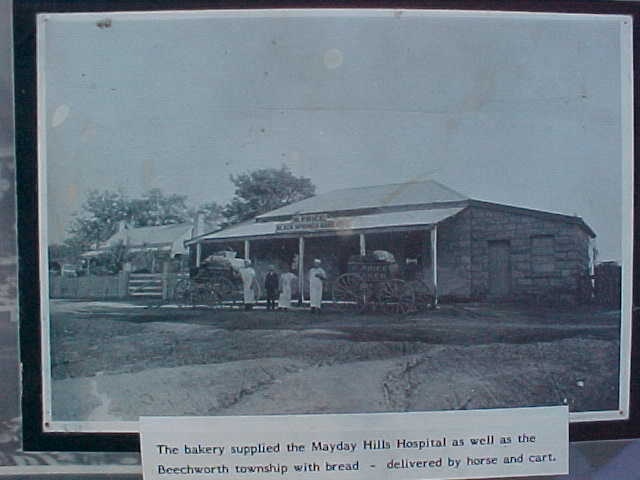 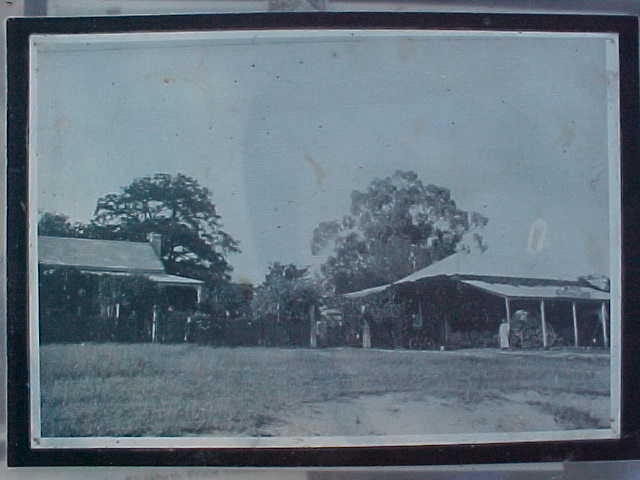 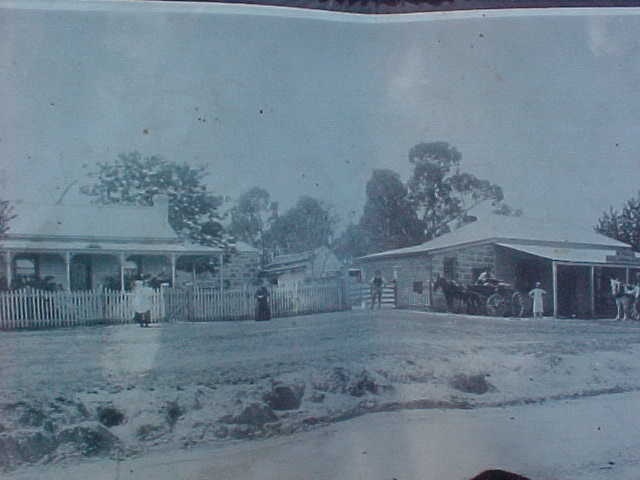 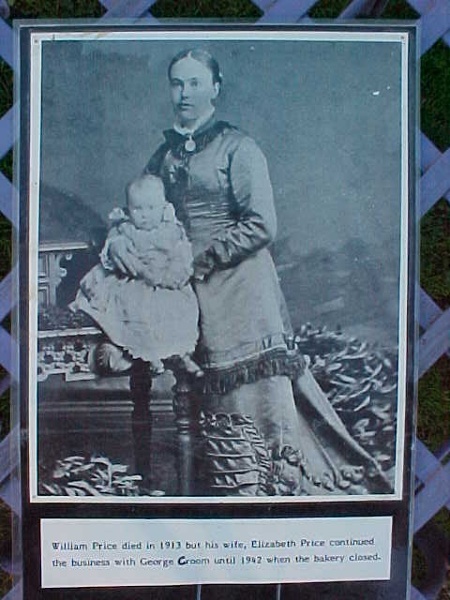 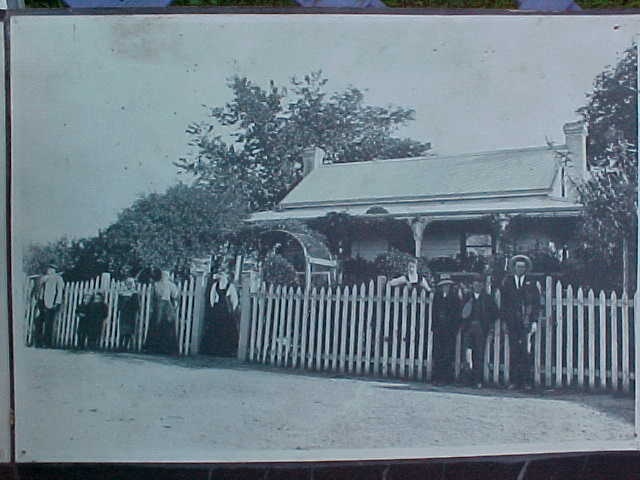 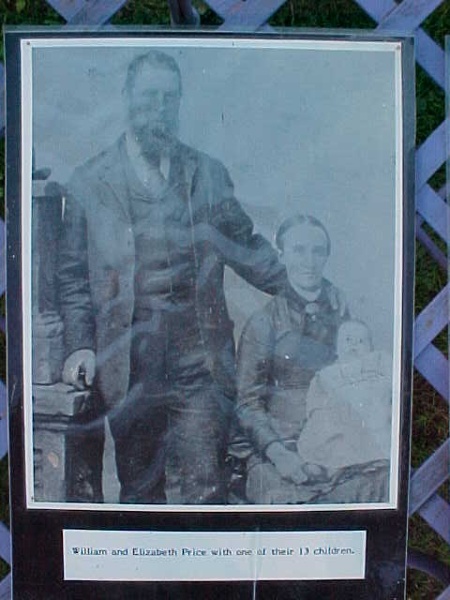 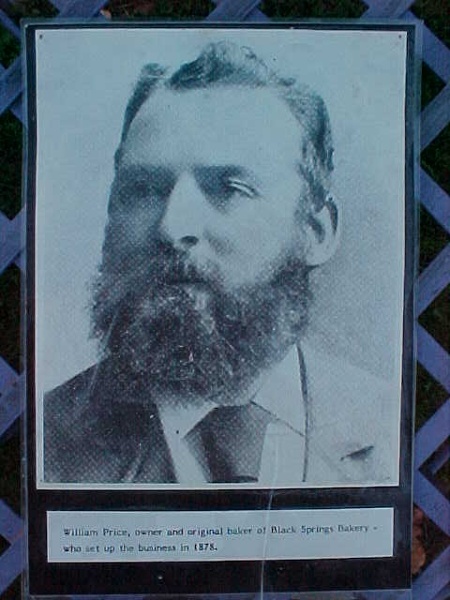 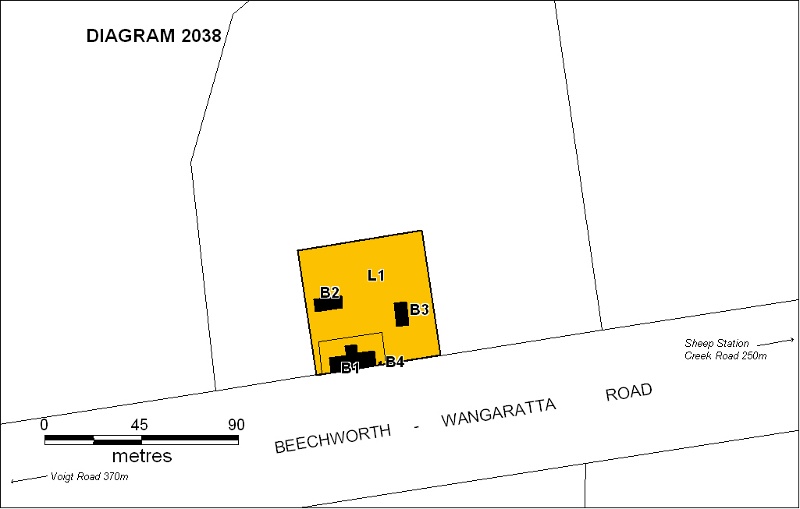 What is significant?
The hamlet of Black Springs was a settlement on the road between Wangaratta and Beechworth, 5km outside Beechworth. Black Springs existed during the second half of the nineteenth century and the first years of the twentieth, being one of a number of settlements that appeared on the edges of Beechworth during that period. Among other things it consisted of a number of hotels, a blacksmith, a state school and the bakery. The bakery is the last remaining fabric of the community.

While there was some settlement in the Black Springs area during the 1850s, possibly to service goldfields traffic between Wangaratta and Beechworth, Black Springs was more the result of the growth of farming communities due to land selection in response to the Land Act of 1869. Black Springs serviced the local farming community and supplied Beechworth, a government centre, and the adjoining district with produce. The bakery itself supplied May Day Hills Asylum with bread.

The Bakery was established in 1875 by William Price on land his father James Price, a market gardener, had selected for £1 an acre in 1871.

The Black Springs Bakery comprises three main structures: the bakery building, a stables and a barn plus a newer stone structure that houses a toilet and laundry. Price's four room timber cottage Buffalo View where he lived with his wife Elizabeth and their thirteen children was located next to the bakery complex. The house was named because of the view it, and the bakery, has directly across the valley to Mt Buffalo.It was moved into Beechworth in 1947.

The main body of the bakery building was built in 1877 of coursed ashlar walls of Beechworth granite with brick quoining around the windows. This structure was built to replace the original timber structure that was built in 1875 when William Price established the bakery. The bakery was added to in 1890 with the addition of a flour room on to the eastern side and a utility room on the west. The additions are of the same material and construction as the original bakery. Attached to the bakery is the oven, which is a free standing brick structure with a timber framed corrugated iron roof. The oven fell into disrepair after the bakery stopped production in 1942 but was renovated to its current condition in 1977. There is a Virginia Creeper (Parthenocissus quinquefolia) that grows across the northern, southern and western facades of the bakery that was planted around the time the original section of the stone bakery was built.

The Stables, built of rusticated ashlar walls of Beechworth granite, were built in 1890. They were originally located next to the bakery building and the well but were moved to their present location after an outbreak of typhoid when it was thought that stables were contaminating water supplies. Although now modified for use as a residence, the building still has much of the original stables elements intact and in place. These include the original granite flagstone floor, the timber post and beam internal structure with cutouts and mortice holes. The roof structure, although now lined with plasterboard sheets is still intact and its shape discernible.

The barn, built in 1880, soon after the construction of the stone bakery and now used for accommodation, is built of coursed ashlar of Beechworth granite.

The well was dug in 1871 for James Price's market garden and covered in 1894 by a slab of granite which stone mason Thomas Fluke cut the centre hole. The slab has the initials WP, TF and the year 1894 carved into it.

How is it significant?
Black Springs Bakery is of historical, architectural and technological significance to the State of Victoria.

Why is it significant?
The Black Springs bakery is of historic significance as the last remaining collection of buildings from that settlement and also as representative of the number of other settlements that existed on the edge of Beechworth at the end of the nineteenth century. As the last remaining fabric of that community, the bakery is also significant as part of a settlement that grew as a result of the migration of people to the land in response to the Land Act of 1869. This act was instrumental in changing settlement patterns and land use throughout the state.

The Black Springs Bakery complex is of historical significance as an intact collection of purpose built structures which demonstrate an example of nineteenth century rural industry.

The Black Springs Bakery oven is of technological significance as an outstanding and rare example of an intact nineteenth century commercial wood fired baker's oven.

The buildings of Black Springs Bakery are of architectural significance as a comprehensive collection of intact buildings demonstrating nineteenth century construction techniques and patterns of use.