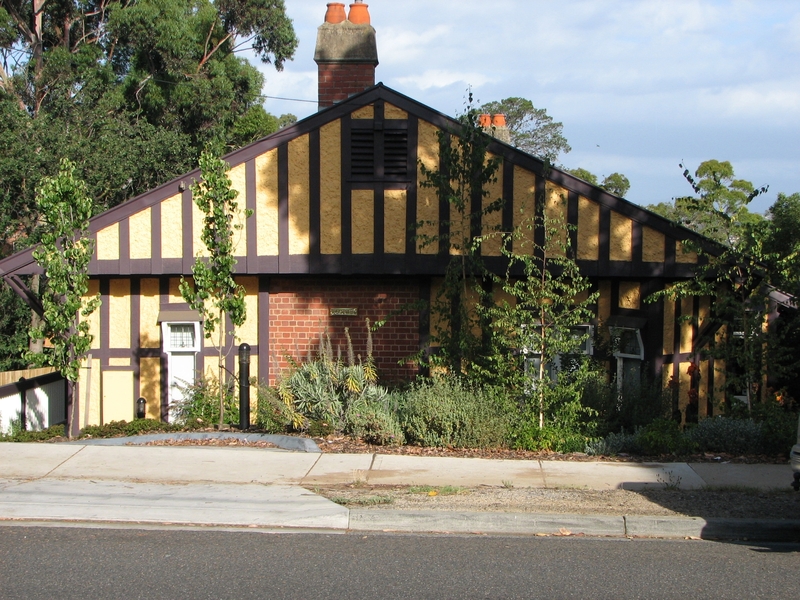 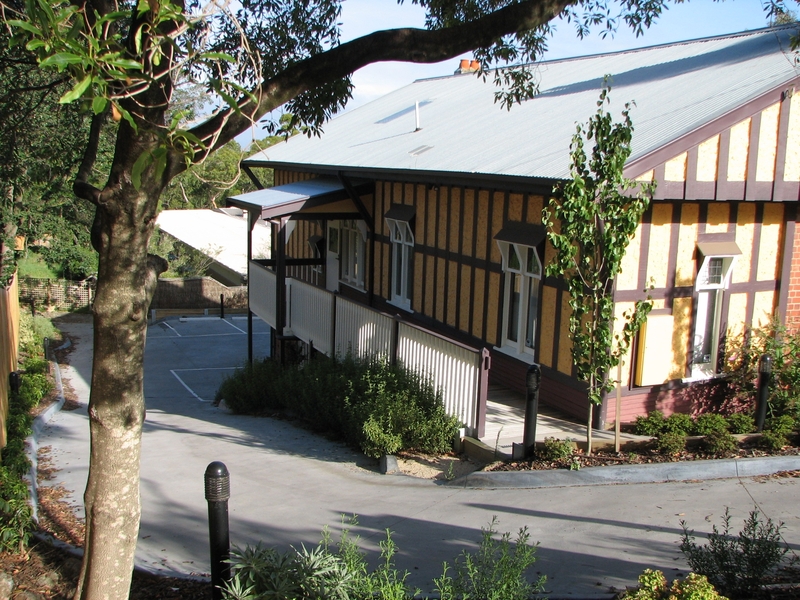 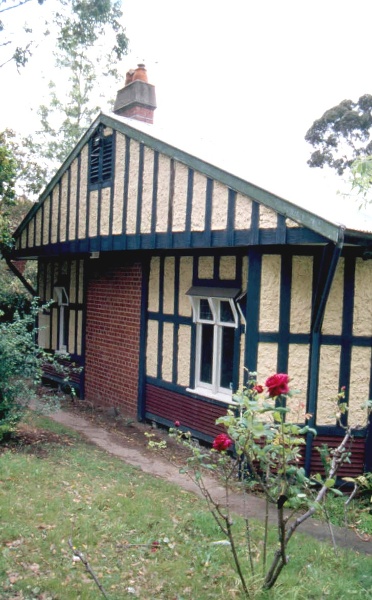 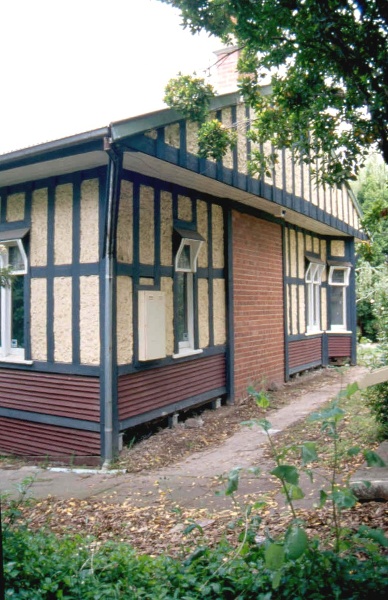 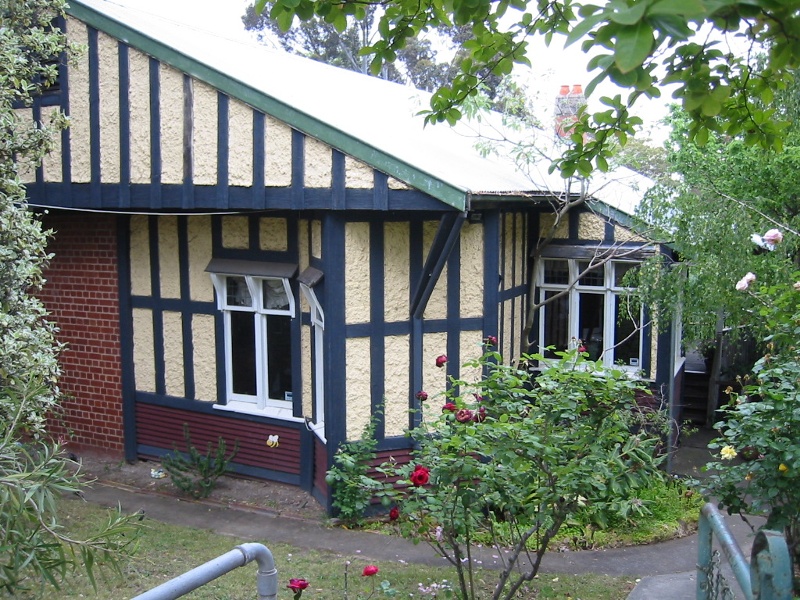 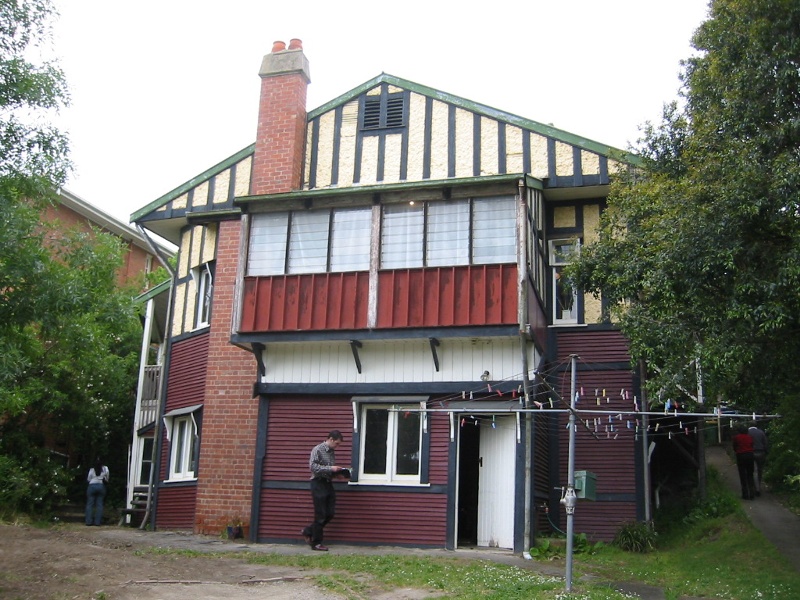 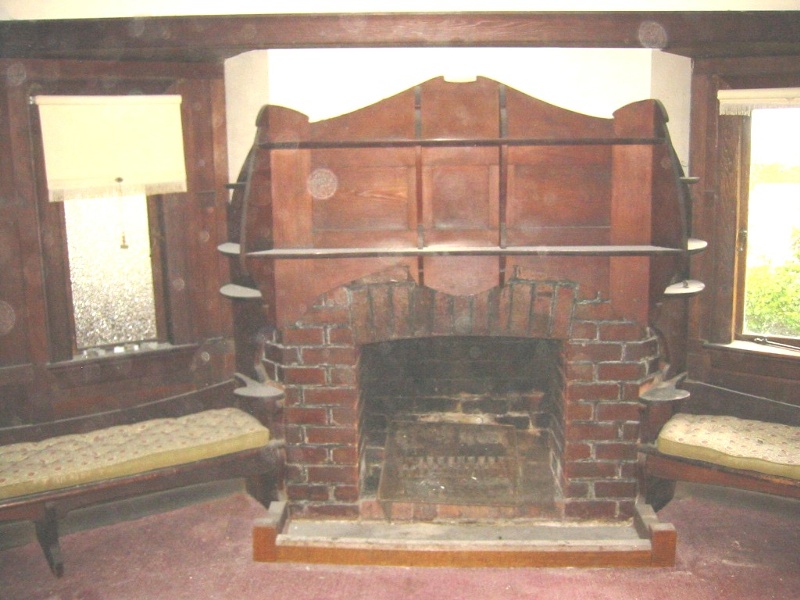 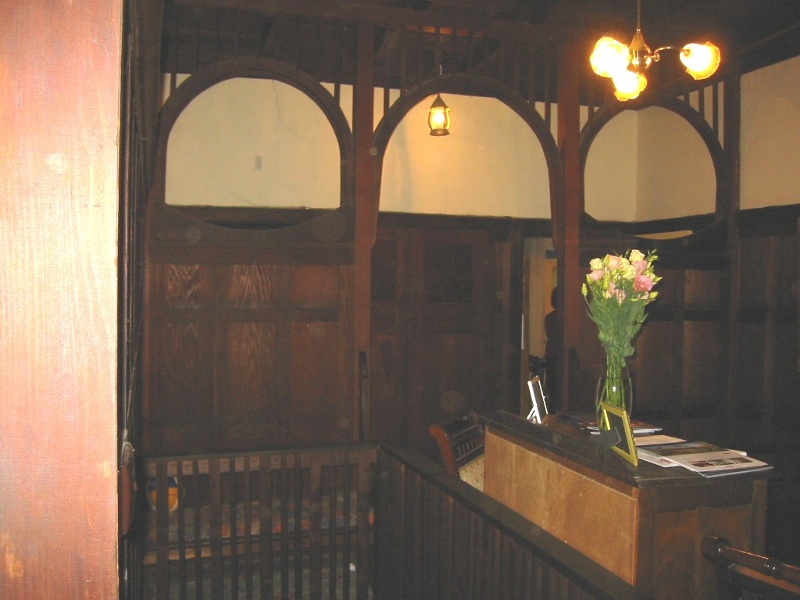 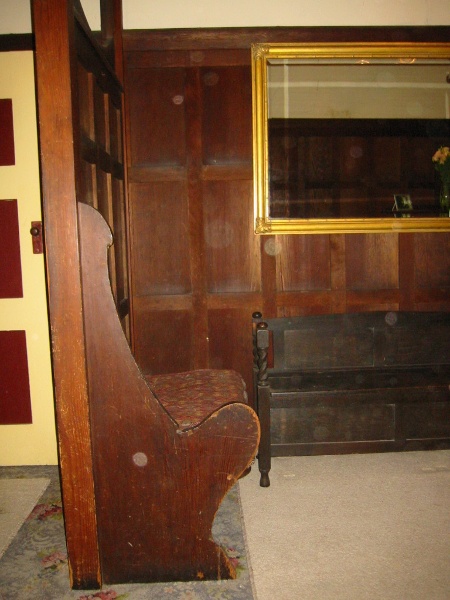 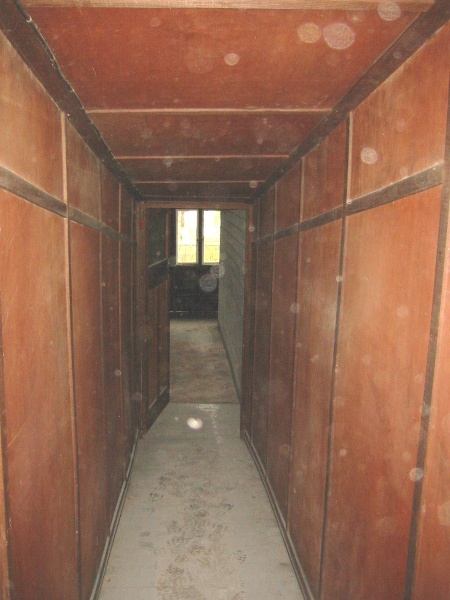 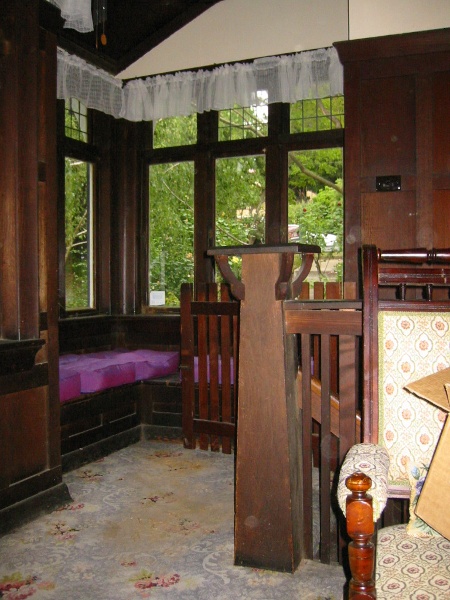 East View, 16 Martin Street, Heidelberg is a medium sized residence built on two levels that utilise the fall of the land. East View is a particularly fine example of the early work of Harold Desbrowe Annear. Built in 1903, for local shire engineer Herbert Tisdale, who was a champion of the architect's work.

Harold Desbrowe Annear was one of Australia's leading and most innovative Arts and Crafts architects in the first decade of the twentieth century. East View is highly representative of Annear's work during this period, possibly his most inventive.

Annear moved to Eaglemont in 1901 where he was able to develop his Arts and Crafts principles through a number of commissions. The best known of these are the three houses he built for his father-in-law James Chadwick in The Eyrie. While the Chadwick houses are a unique collection and fine examples of the architect's work as well as highly realised expression of the architect's ideas, they have been somewhat altered over time, and in comparison to these, East View offers an intact example.

East Viewis of architectural significance to the State of Victoria

East View is of architectural significance as a highly intact and illustrative example of the Arts and Crafts work of Harold Desbrowe Annear.

East View is of architectural significance as an outstanding example of Annear's work showing the architect's developing ideas for an Australian expression of Arts & Crafts architecture.

East View is of architectural significance as a particularly good example of a work displaying the early expressions of modern architecture in Australia.