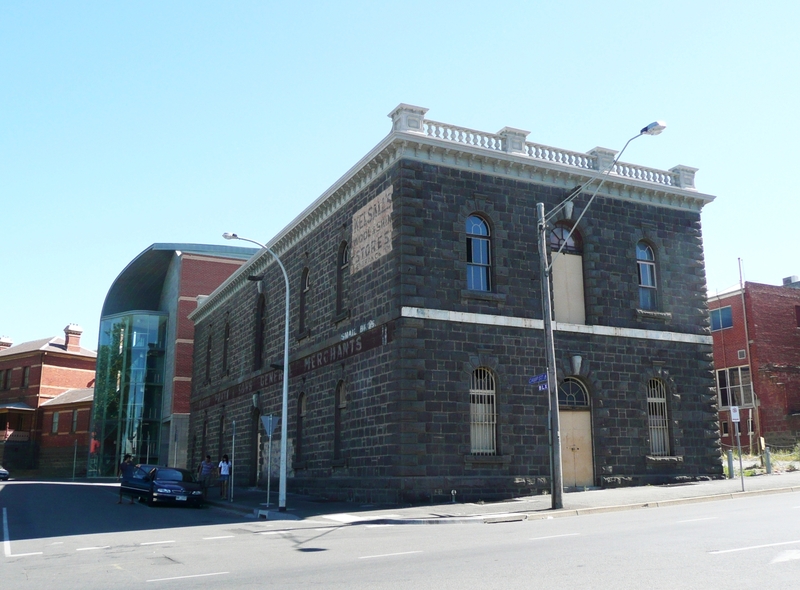 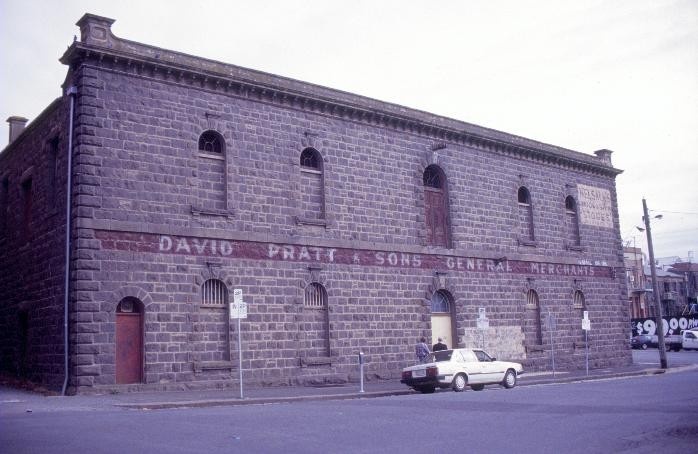 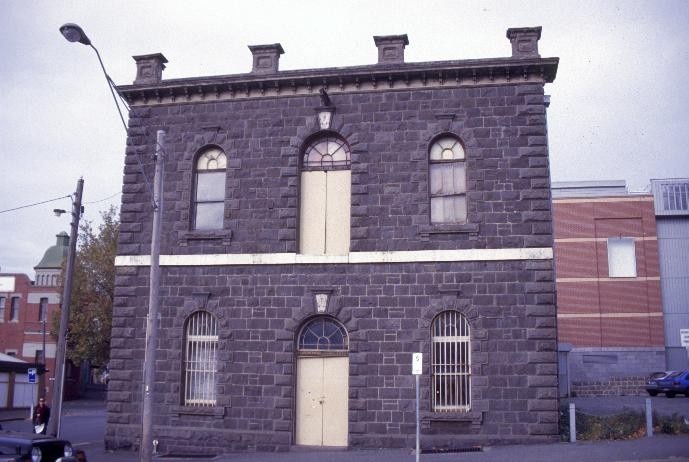 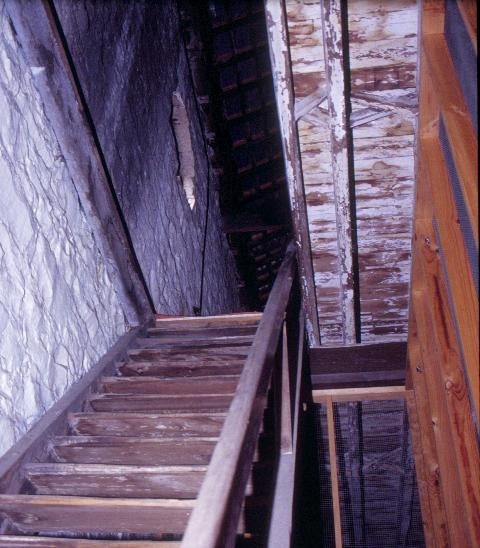 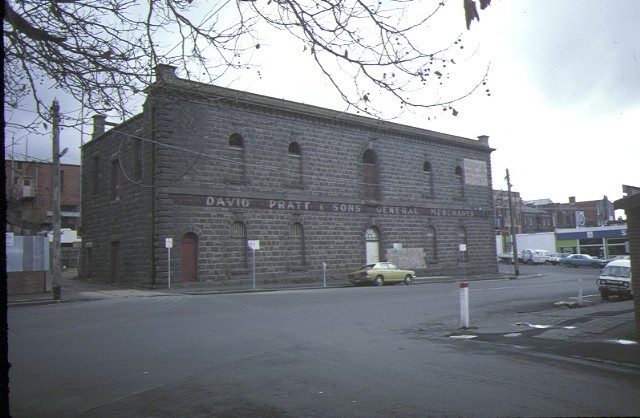 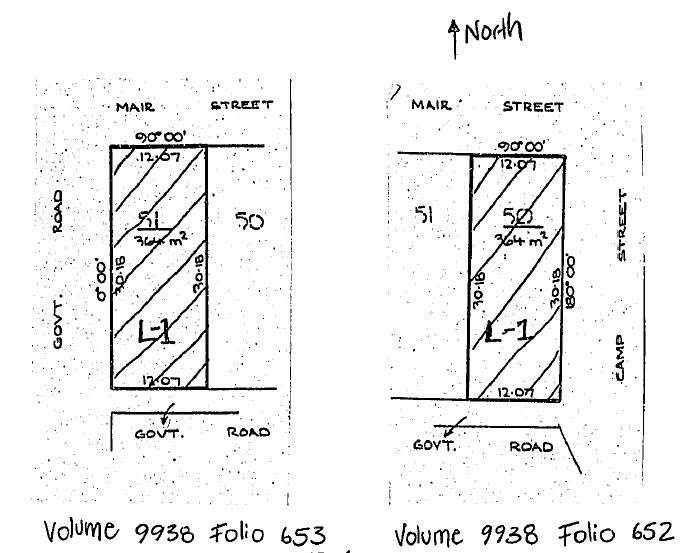 Pratt's Warehouse (originally McDowall and Gray's warehouse) in the city of Ballarat is historically significant in its ability to provide a rare example of a two-storey masonry warehouse of the mid-19th century. In its original form, with pulleys, hooks, and hoists, it exhibits the type of warehouse structure of the day.

Designed by prominent local architect JA Doane in 1869, it is representative of Victorian functional architecture. Pratt's Warehouse is one of the remaining examples of a rough-faced masonry warehouse in Victoria. It is structurally a credit to its architect, because it has stood intact for over 103 years, despite its various uses.

Pratt's Warehouse is also interesting because it is a free-standing corner structure with a double facade. The facade is also notable for its unusual false and real chimneys, used to establish the symmetry on the Mair Street side.

It is also a superb example of the fine railway-area warehouses of the century past.