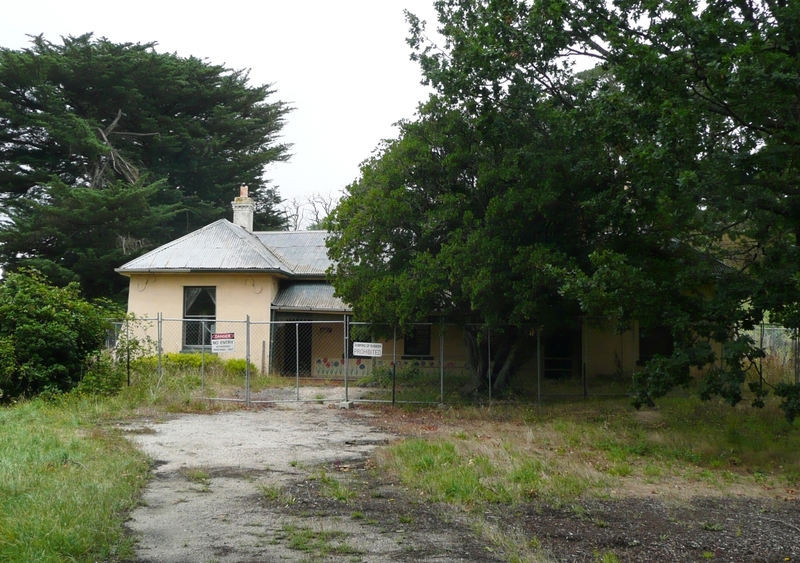 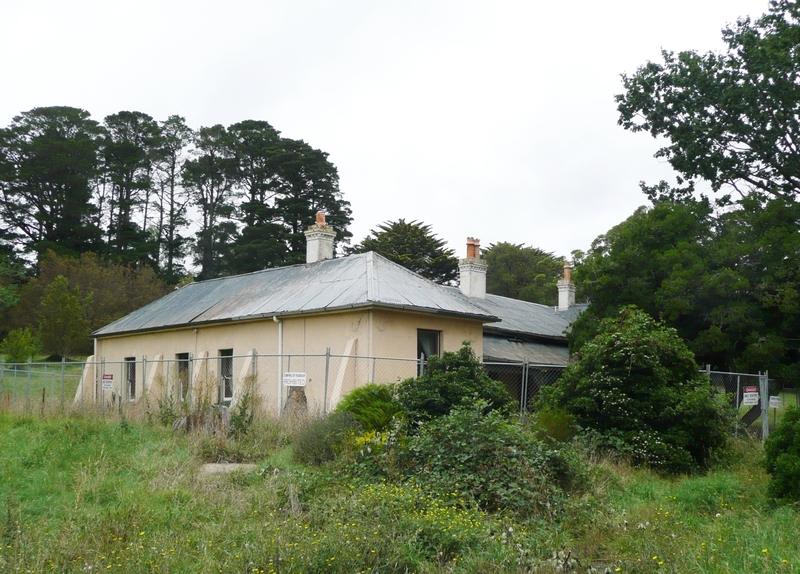 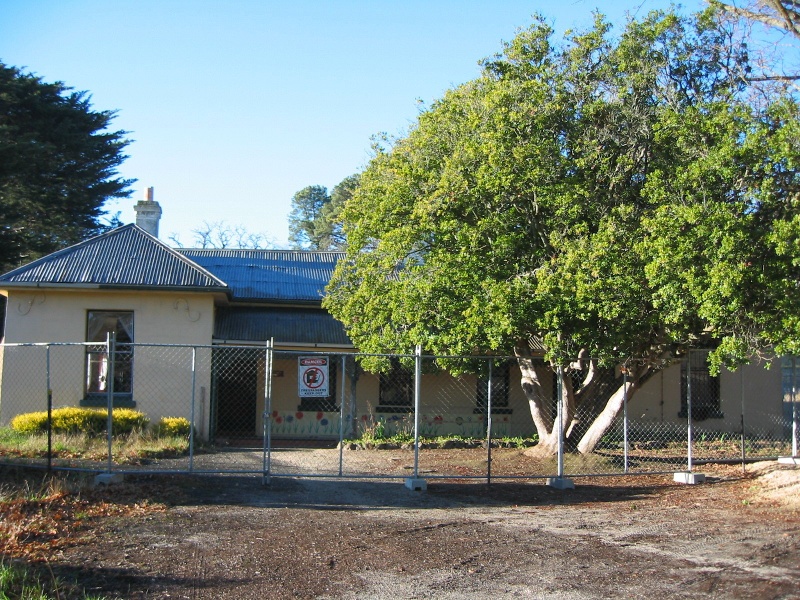 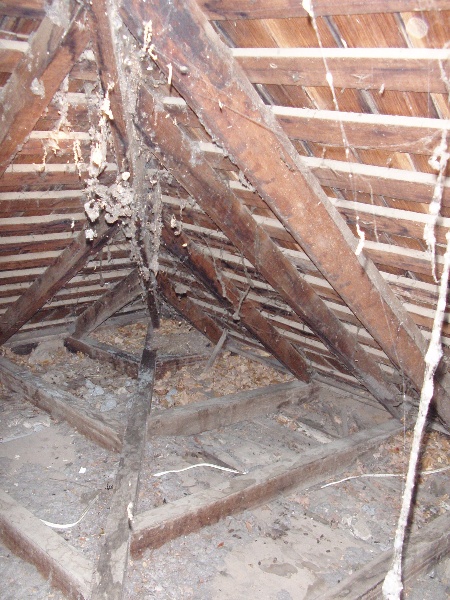 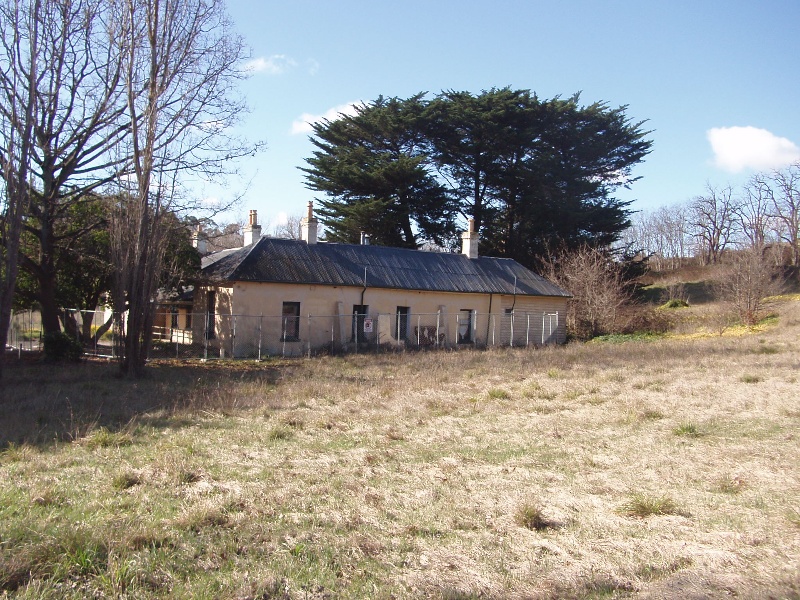 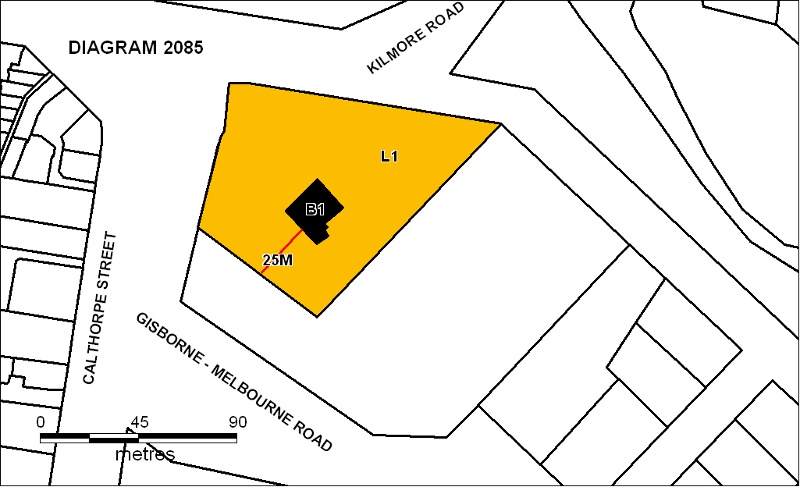 Thomas and Elizabeth Gordon transferred their licence from the Mount Macedon Hotel to another Gisborne hotel, the Bridge Inn, in 1854. Other licensees of the Mount Macedon Hotel included co-founder of the contracting company Cornish & Bruce, J.V.A. Bruce from 1856 to c.1860; Luke Chambers in 1860; and Alexander Gardiner (who also set up a blacksmith's business) from 1863 until 1867. When the railway line to Bendigo bypassed Gisborne in 1861, trade declined and the hotel was de-licensed in 1867. In 1878 Elizabeth Campbell (who had remarried after the death of Thomas Gordon) returned to live at Macedon House as it was by then known. From 1887 it became a boarding and guest house for many years. During the 20th century it has been used as a private house, restaurant, reception centre, bowling clubhouse and school.

Macedon House is a single storey, rendered, bluestone building with a hardwood-framed roof covered by original shingles beneath a later corrugated iron roof. The roof framing construction is of an unusual dragon beam style. The building is H-shaped in plan with projecting hipped bays. The front bays flank a recessed verandah with corrugated iron roof. The lacework on the timber and iron verandah dates from a later period. At the rear a timber infill section was constructed at an unknown date. Internally most of the original partition walls have been removed. A suspended ceiling was added below the original lathe and plaster finish and the floor has been replaced by a concrete slab. The chimneys, sash widows and timber mouldings survive from various periods.

The curtilage includes the original allotments 1, 2 and 3 and associated street frontage. It includes significant trees which date from the 1890s, including two Monterey Cypress trees, an Irish Strawberry tree and two English Oak trees. The house retains its 19th century landscape setting.

Macedon House is of historical, architectural and archaeological significance to the State of Victoria.

Macedon House is of architectural significance as a representative and relatively intact example of an early hotel and is particularly notable for its external form and plan. The building retains evidence of colonial vernacular construction and original fabric survives.