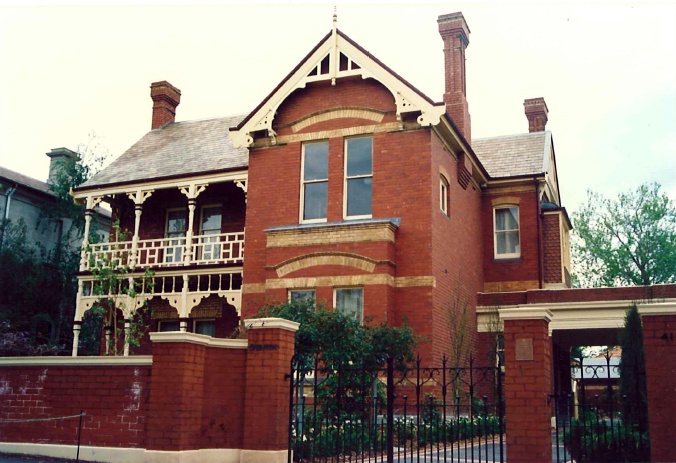 1. Architecturally significant for the early use of red brick on an experimental mansion form.

2. Historically of outstanding significance for its long association with George Swinburne, a prominent Hawthorn citizen, who became a Councillor, MP, and was a founder and patron of the Swinburne Technical college (now the Swinburne Institute of Technology).