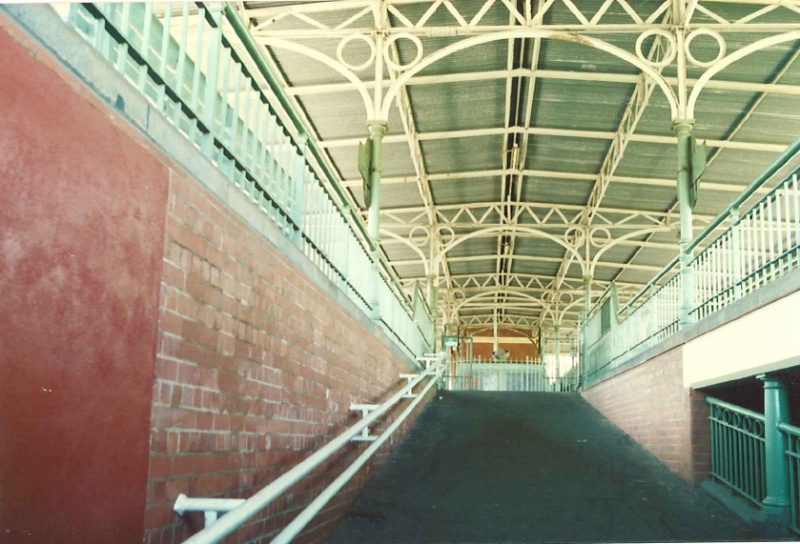 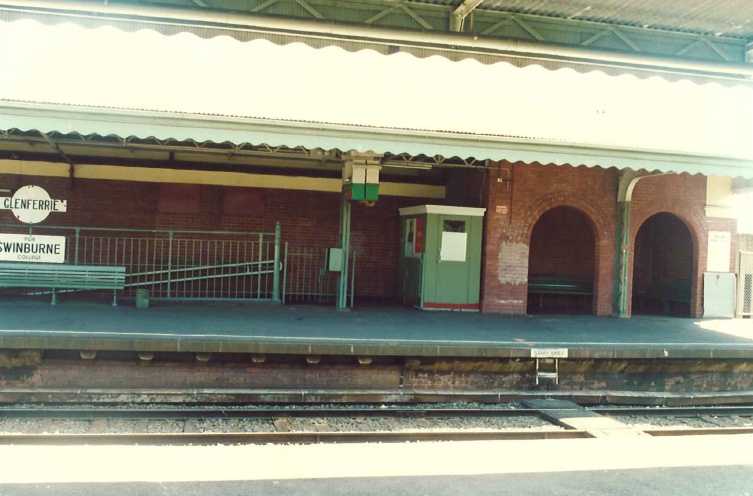 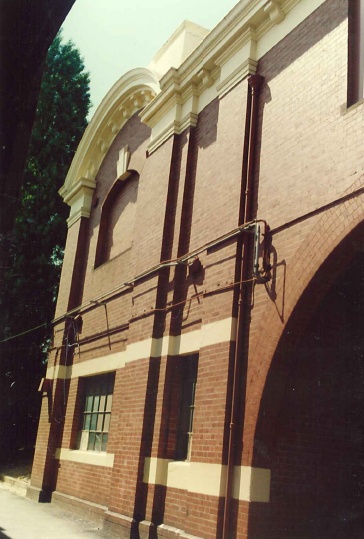 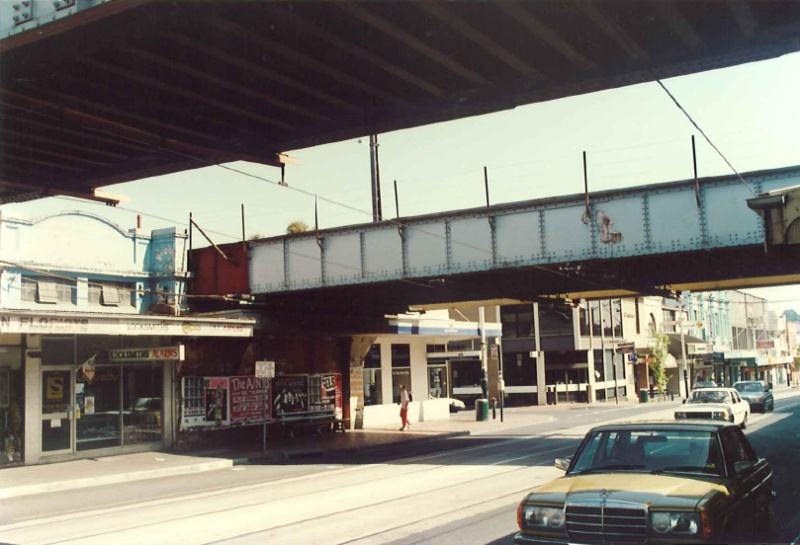 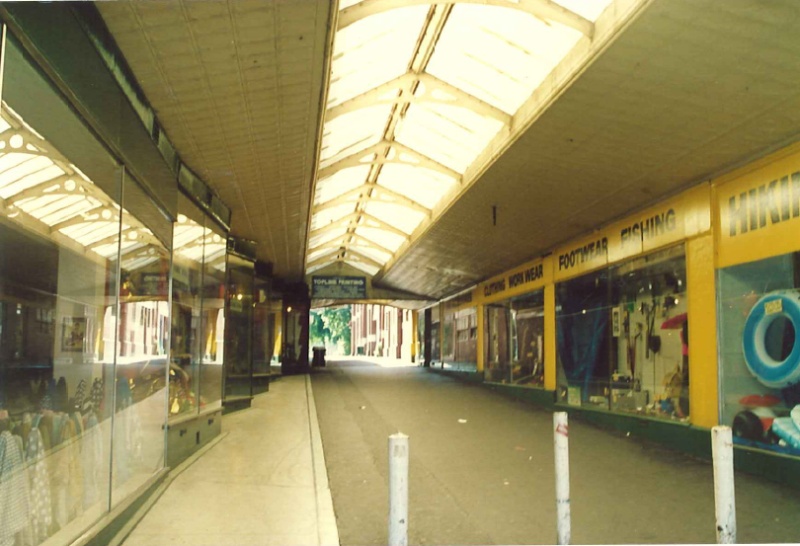 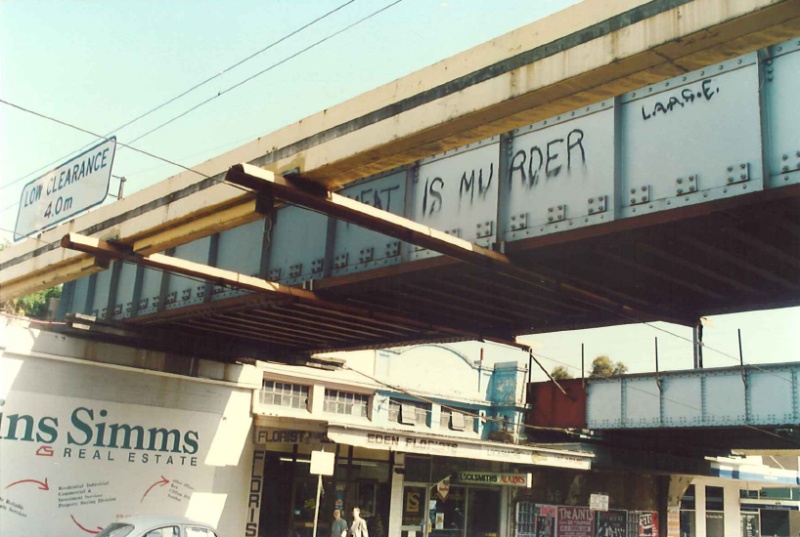 Architecturally, second to Auburn Station and comparable with other metropolitan D.C. substations, this station is still one of two of a small and important form type among Victoria's railway stations, is near to original and complements an adjacent commercial streetscape; it is also a boldly modelled design signalling the departure from Medieval revival designs to neo-Classicism within the Victoria Railways of regional interest. Historically, of local importance as a major public building.