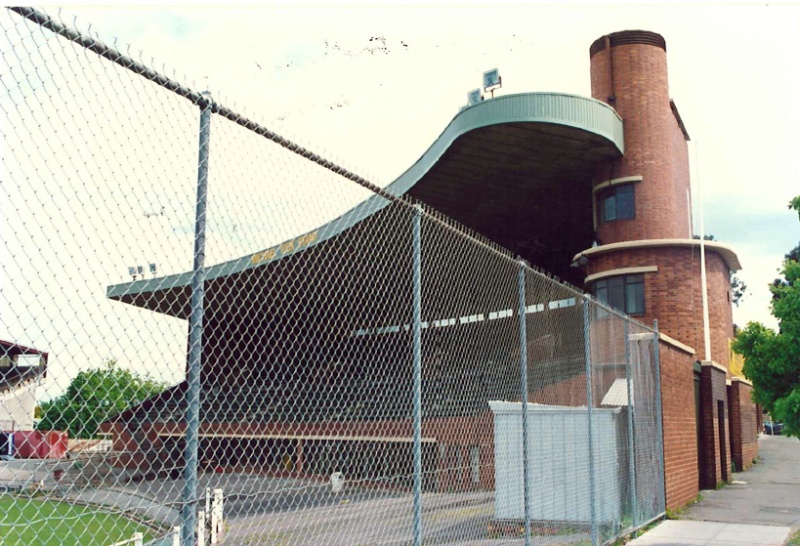 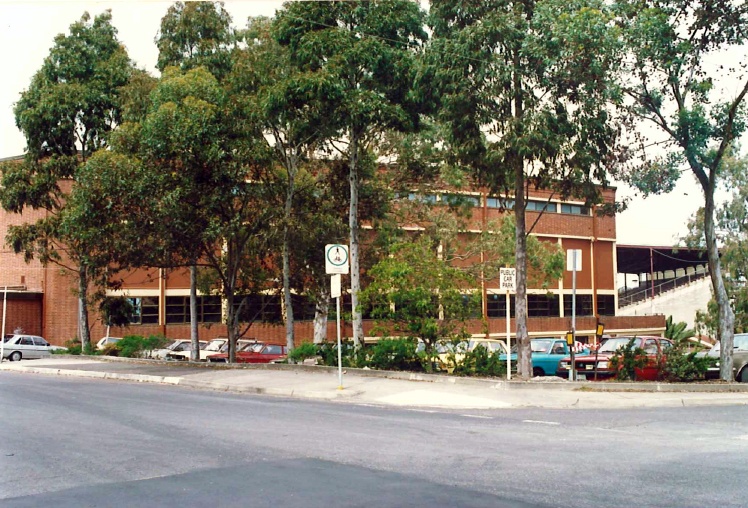 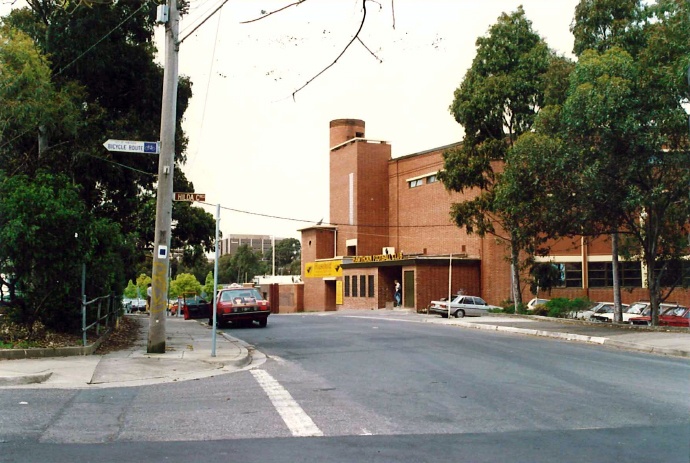 1. Architecturally significant; as one of the best "Moderne" style buildings in the State; as an outstanding example of the work of the architects; and as an unusual example of the style used for a Grandstand.

2. Historically significant because of its associations with the Victorian Football League, which has played such an important role in Melbourne's social life for more than a century. The grandstand exemplifies the importance of municipal government in Hawthorn, Hawthorn Council financing the structure in 1938.

3. Significant as a part of the early Village green here associated with the Grace Park subdivision.