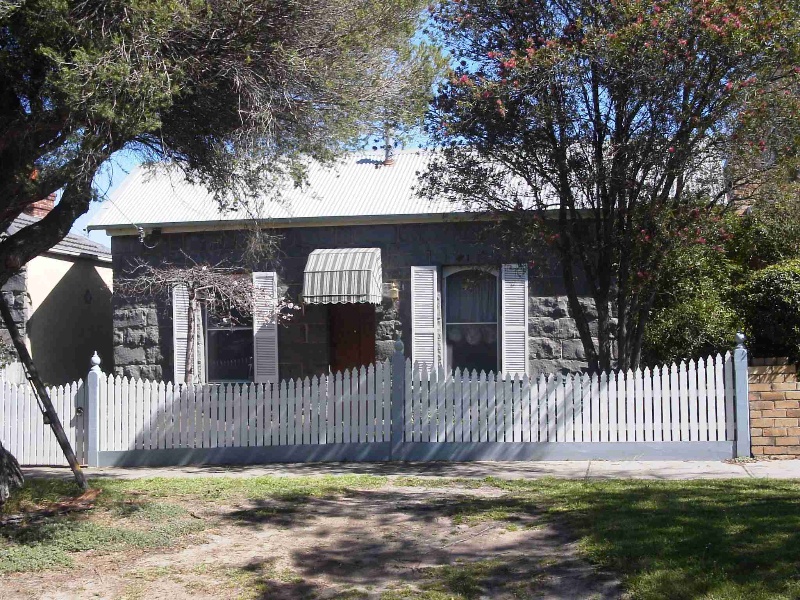 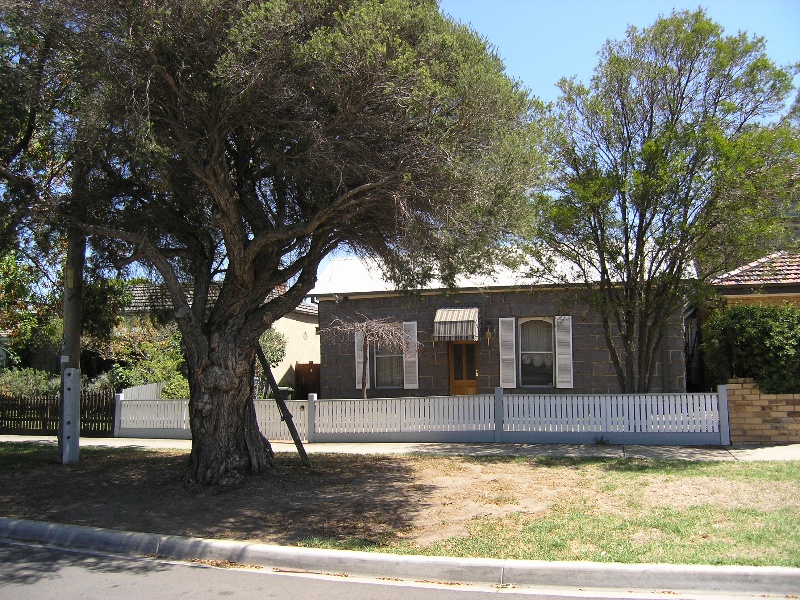 The quarryman's house at 17 Elizabeth Street, Newport is of local historic and aesthetic significance to the City of Hobsons Bay.

Historically, it is significant as one of the few surviving houses in the Newport area that have strong associations with quarrying, which was an important early industry for this part of the municipality as well as the western region. This association is demonstrated both by its method of construction as well as its proximity to a former major quarry, now Newport Lakes. It is also significant for its associations with the locally prominent Willis contracting firm. (AHC criteria A4, B2 and H1)

Aesthetically, it is significant as a rare example within the Newport area of a basalt house, which is notable for its recognisably early form (although of a later date of construction than other examples) and other detailing. (AHC criteria B2 and E1)