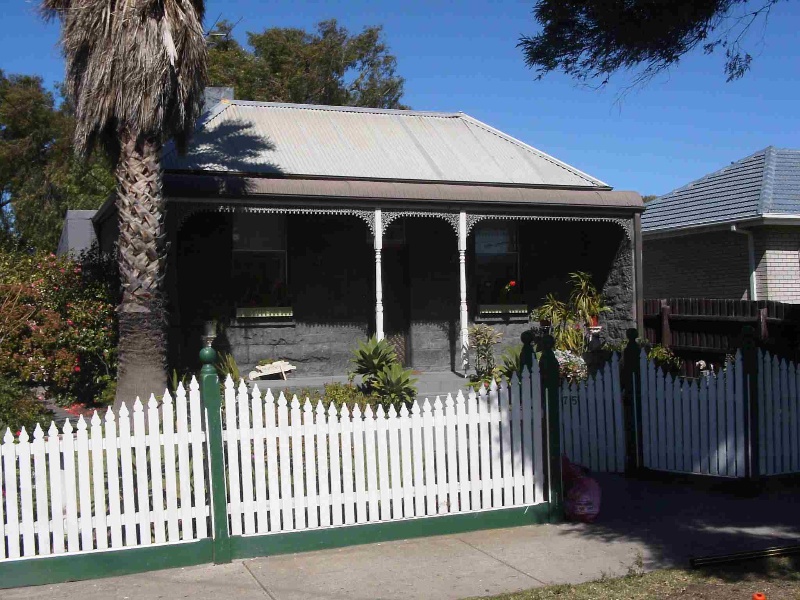 The quarryman's house and trees at 75 Blackshaws Road, Newport is of local historic and aesthetic significance to the City of Hobsons Bay.

Historically, it is significant as an early house in this area and for its associationswith the important stone industry which thrived in this part of the City, which is demonstrated by the stone construction of the house. (AHC criteria A4 and D2)

Aesthetically, it is significant for the relatively rare bluestone construction of the house. The setting of the house is enhanced by the mature trees, which are also significant as mature specimens and, in the case of the palm, as rare for a domestic garden in the city (AHC criteria B2 and E1)