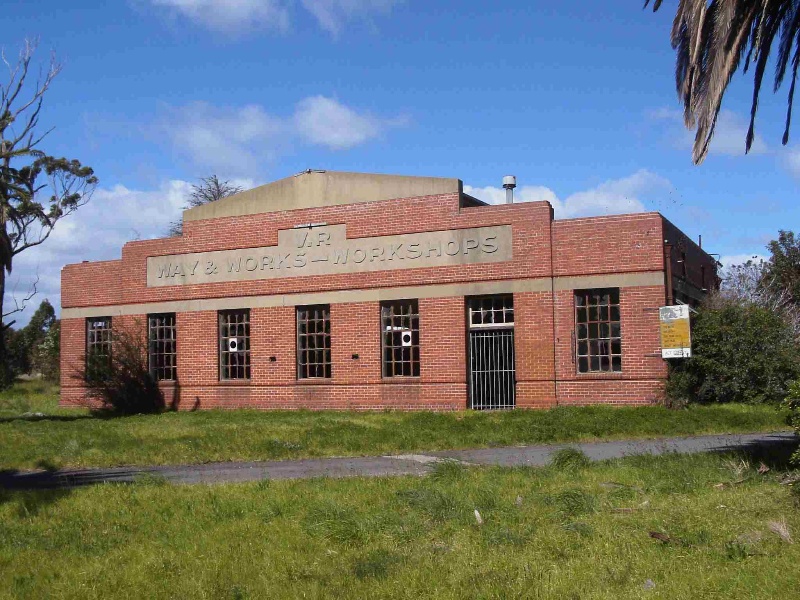 The Spotswood Railway Workshops complex (former) is of local historic, social and aesthetic significance to the City of Hobsons Bay.

Historically, it is significant for its strong associations with the Victorian Railways and illustrates the great period of expansion during the Interwar period. The Ways & Works Workshop is now the sole remaining building of this once large complex, which was a major element in the vast array of Victorian Railways industry in the municipality. The mature trees are associated with the period that the complex was established. (AHC criteria A4 and H1)

Socially, it significant for its strong associations with the Spotswood community as the remnants of what was once a major employer within this area over the many years of its operation. (AHC criterion G1)

Aesthetically, although greatly diminished by the loss of most of the complex, the remaining buildings and mature trees are significant as examples of a custom designed building and related landscape setting that illustrate the high standard of Victorian Railways architectural and landscape practice during the Interwar period under the direction of James Fawcett. (AHC criteria E1 and F1).