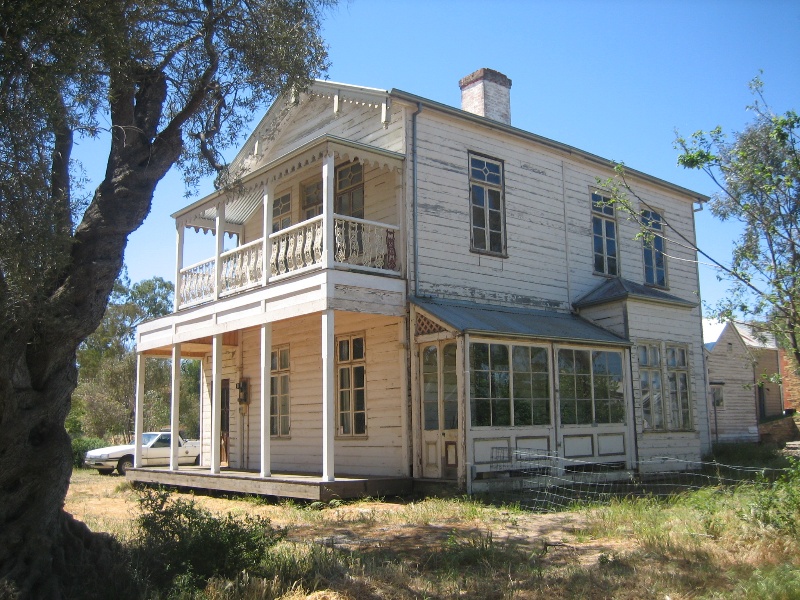 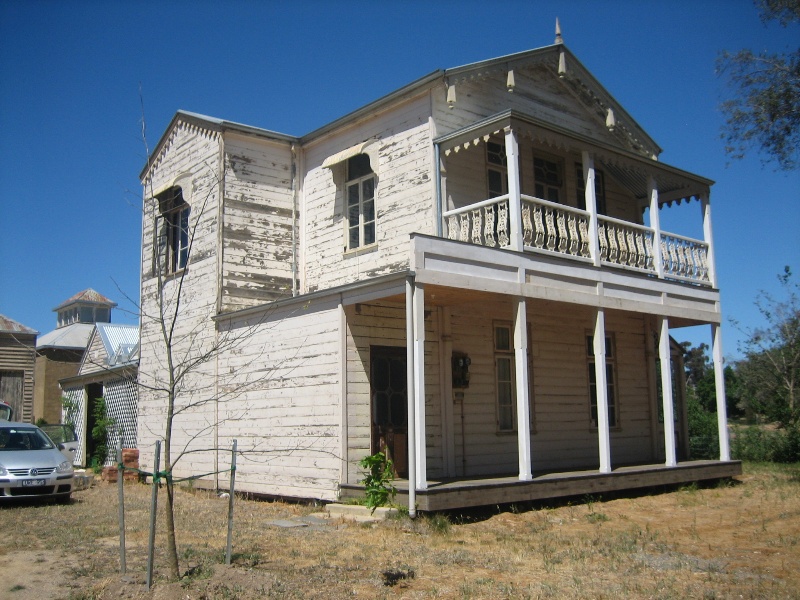 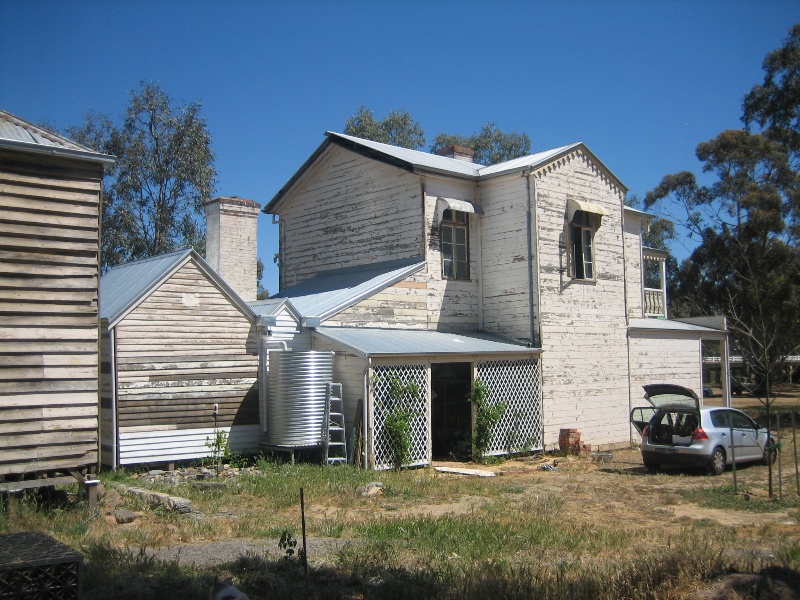 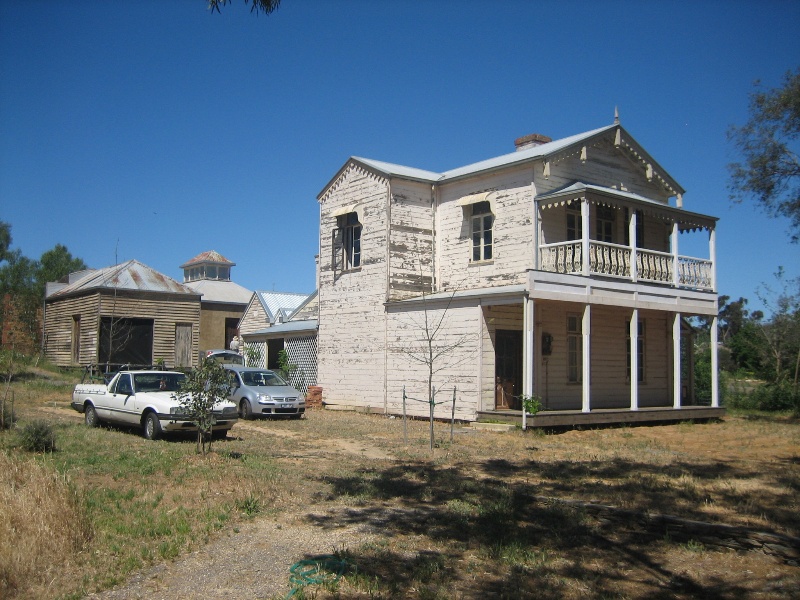 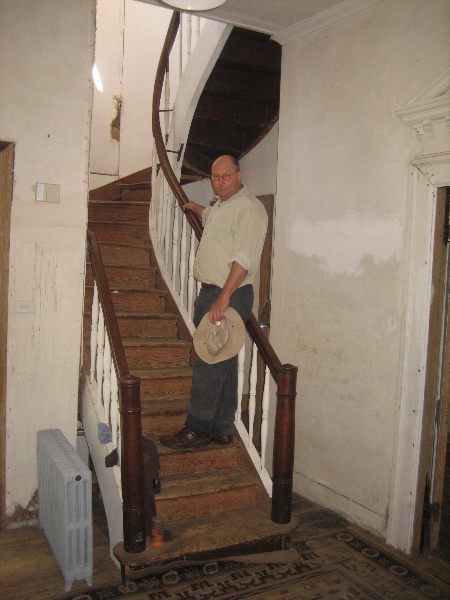 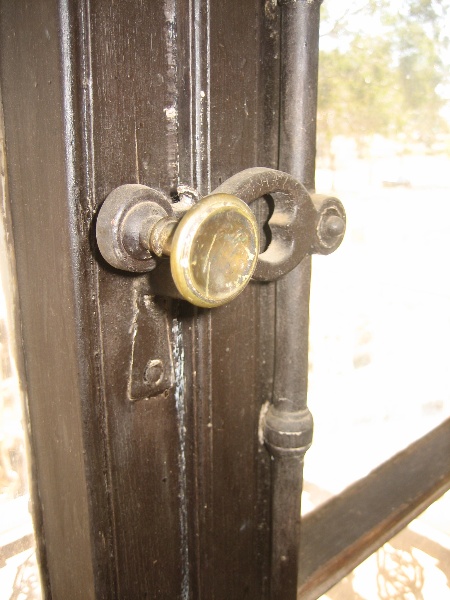 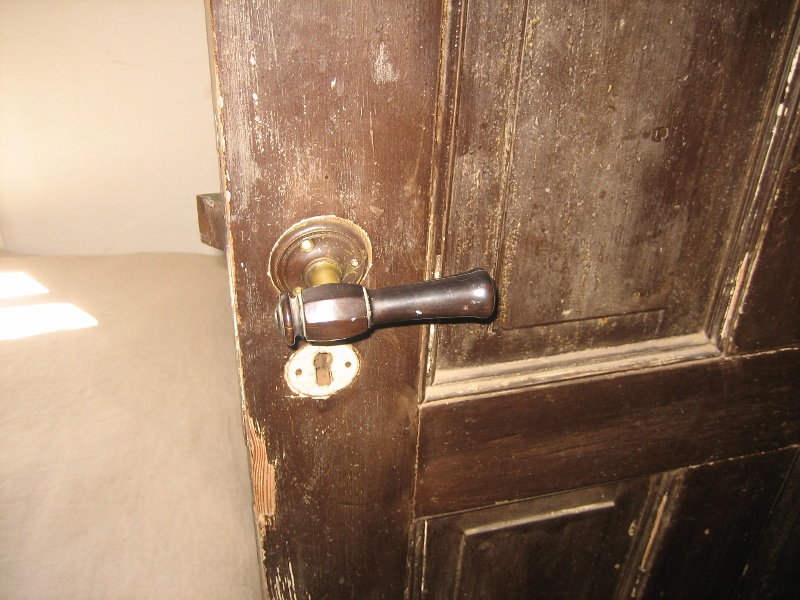 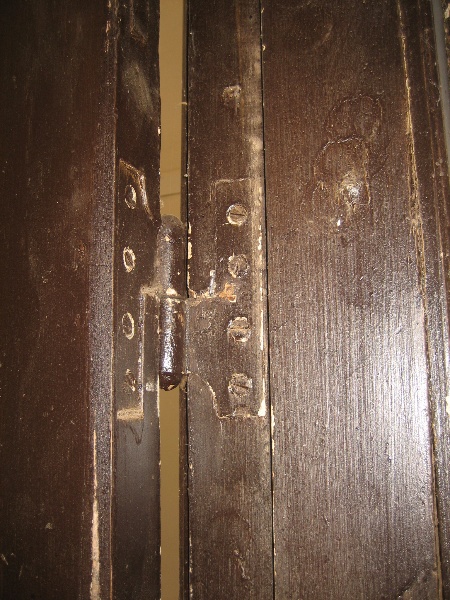 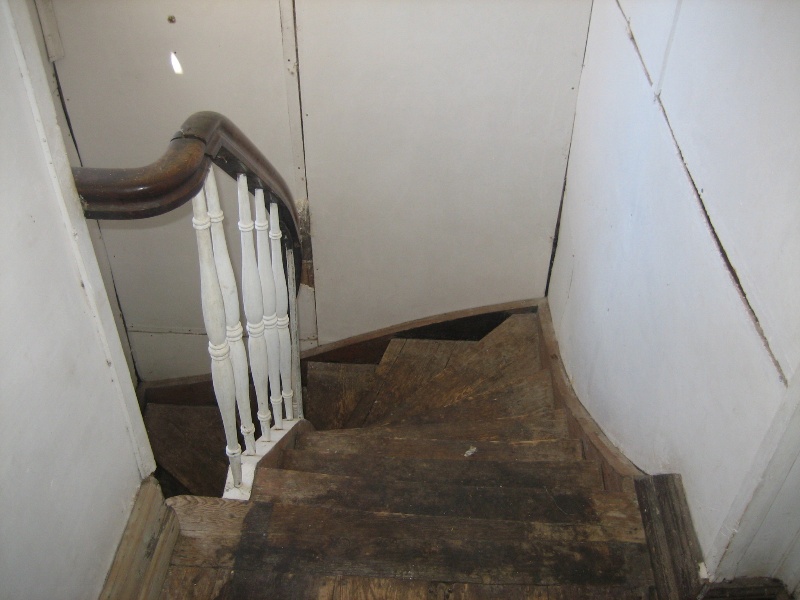 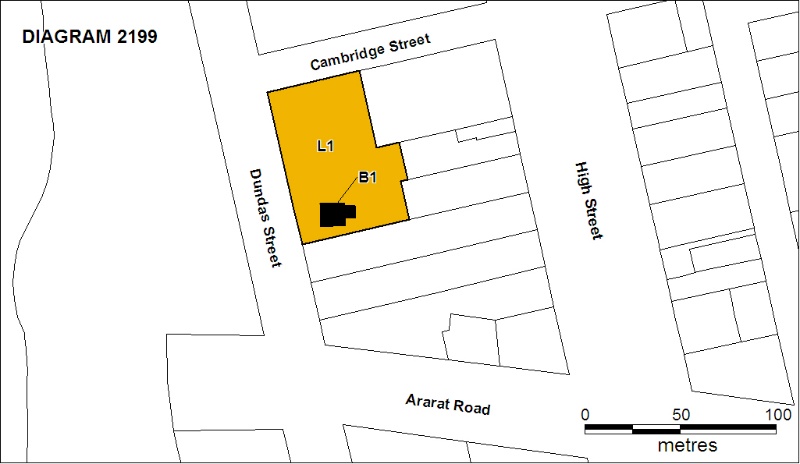 What is Significant?
Watford Cottage in Dundas Street, Avoca is a two storey timber framed weatherboard clad prefabricated house imported into Geelong from Hamburg and erected in Avoca in 1856.

The town of Avoca developed in response to gold discoveries in the area in 1853 and quickly established itself as the administrative centre for its district. The development of deep lead mining in the area from 1859 consolidated the importance of the town. However, by 1871 the mines had become uneconomical and the town's economy shifted toward agriculture.

Watford Cottage is believed to have been imported by German born hardware merchant and importer Frederick Bauer who imported over twenty four pre-fabricated houses from Hamburg, between January 1854 and June 1855. The house was first erected by C. K. Pearson as the accommodation wing of the Avoca Hotel in 1856 but was sold in 1870 and moved to its present site in Dundas St. The house was subsequently bought by John Paten, the proprietor of the Avoca Mail and it was during Paten's ownership that the place became known as 'Watford' after Paten's birthplace in Hertfordshire.

Substantial numbers of prefabricated houses were imported into Australia during the nineteenth century. The majority of these were from Britain or were built in British colonies in Asia, only a small proportion came from Germany. Watford is one of three German prefabricated houses known to exist in Victoria, all of which are believed to have been imported by Bauer. Watford is the most intact of these. Apart from the addition of fibrous plaster lining in the early twentieth century and the addition of three structures to the rear, the house has undergone very little alteration.

The house displays a number of European details such as the distinctly non-British hardware items, the casement windows, the decorative carved barge boards with circular scallops and the shiplapped weatherboards which were unusual in Australia at the time of construction

The house is built of timbers that grow near to the Baltic Sea and it is thought that the house was fabricated in or near Hamburg. The house has been variously described as a Swiss or Black Forest Cottage but this is more likely a reference to its picturesque styling rather than its place of origin.

How is it Significant?
Watford Cottage is of architectural and historical significance to the State of Victoria.

Why is it Significant?
Watford Cottage is of architectural significance as a rare example of a prefabricated timber house manufactured in Germany.

Watford Cottage is of historical significance for demonstrating the use of imported prefabricated buildings to cope with the housing shortages caused by the 1850s gold rushes.