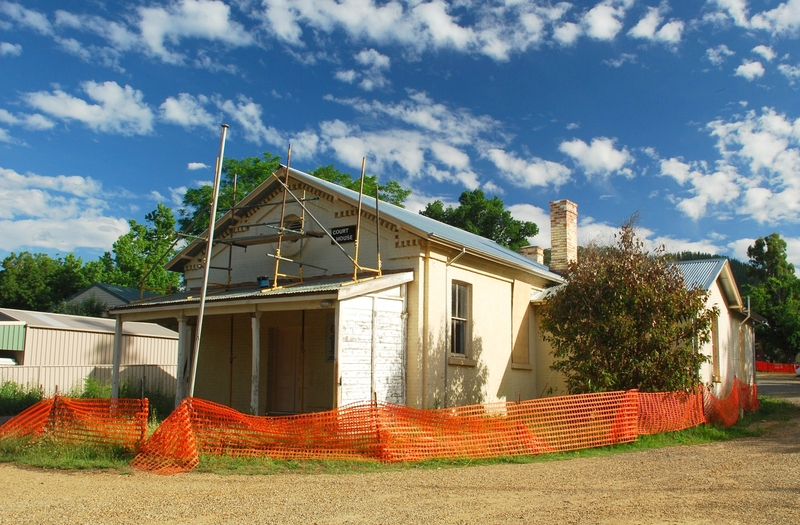 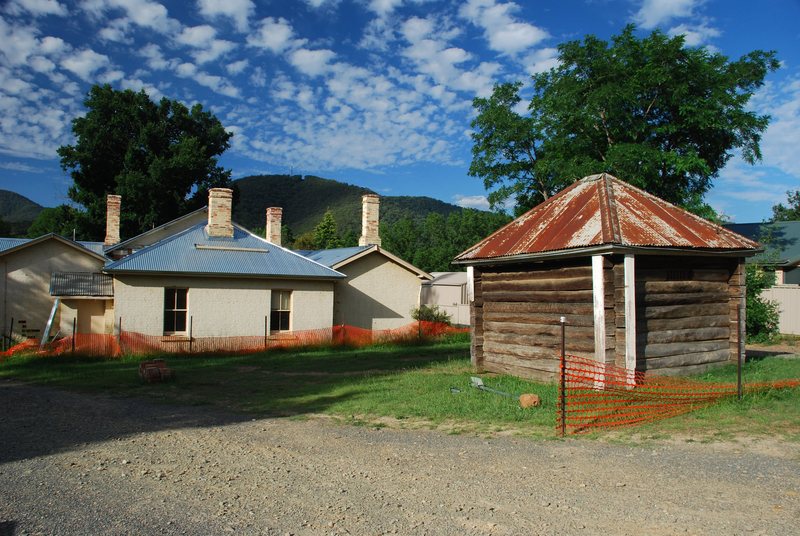 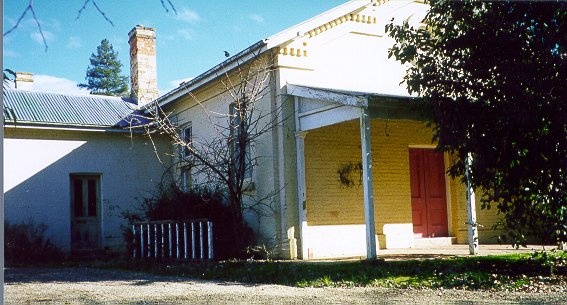 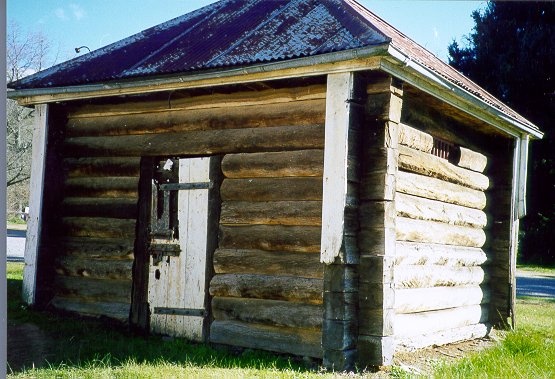 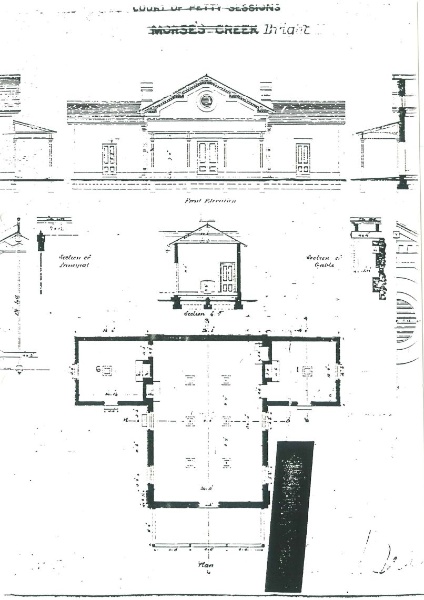 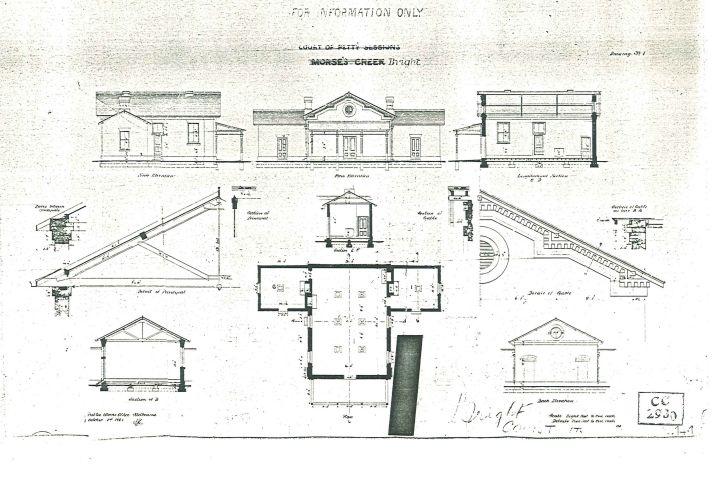 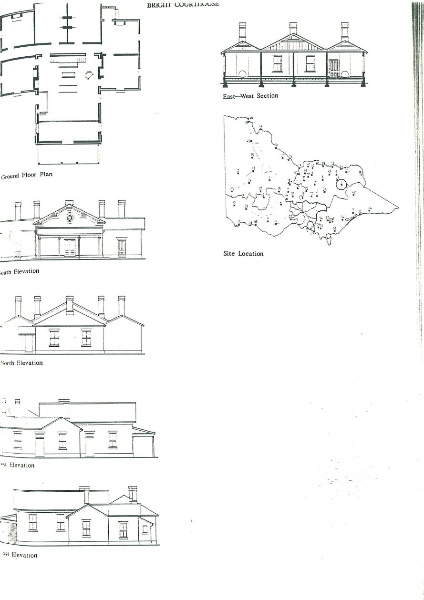 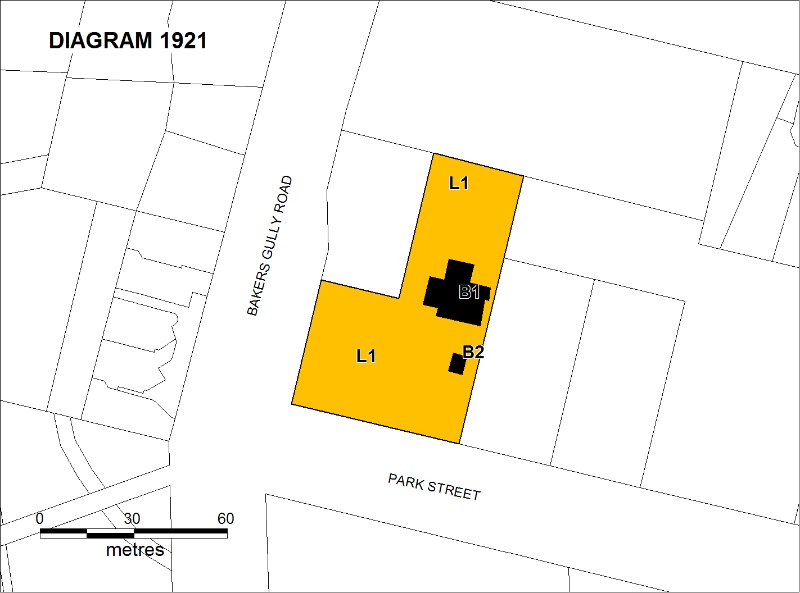 What is significant?
Bright Court House is a single storey brick building constructed as a court of petty sessions for the Buckland goldfields in 1861 to a design by the Public Works Department architect JJ Clark. Bright Log Lockup is a small building of horizontal log construction with a shingle hip roof covered with corrugated galvanised iron, located at the rear of the court house. It was built in 1860 and moved to its present position in 1873 from the former Police Camp.

How is it significant?
Bright Court House and Log Lockup are historically and architecturally significant to the State of Victoria.

Why is it significant?
The Bright Court House and Log Lockup are historically significant because they are associated with the early history of law and order in Victoria and with the extension of centralised government to the goldfields towns as they were established in the 1850s and 1860s. The Bright Court House is historically significant as a rare and intact example of a small country goldfields court. It was a symbol of the extension of the power of the State government to impose justice on a small and remote goldfields community and demonstrates in its fabric part of the story of Victoria.

The Bright Court House is architecturally significant in that its design was the prototype for at least 20 other court house in the State in terms of plan form, massing and the style of the front elevation, especially the treatment of the court room gable and the front verandah.