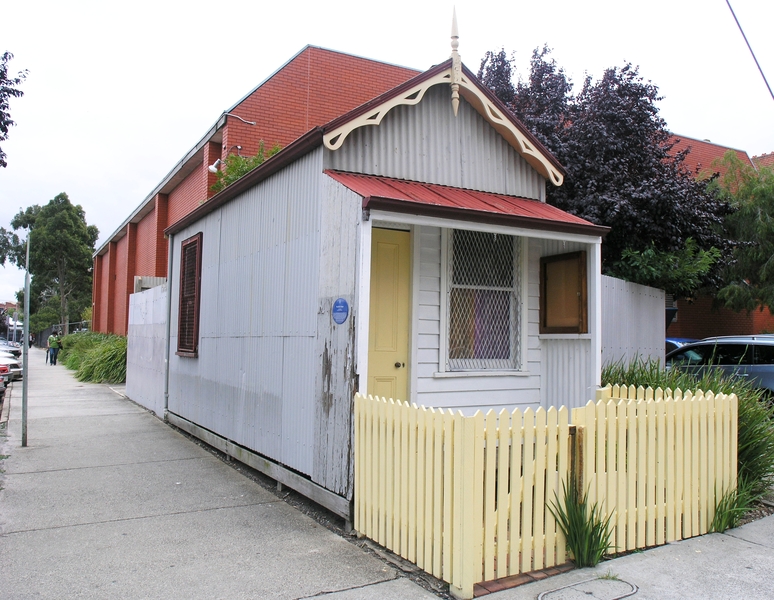 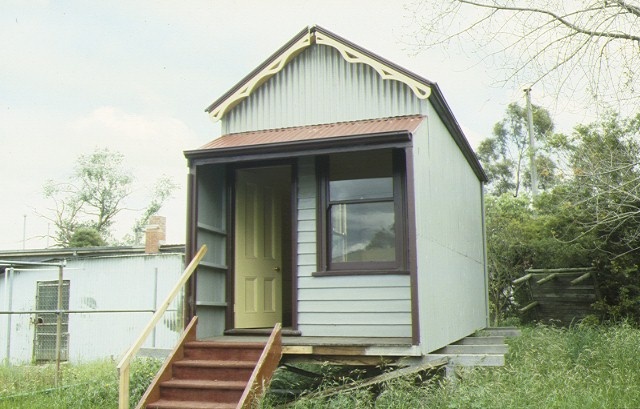 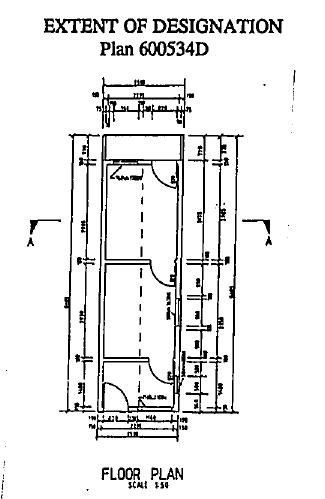 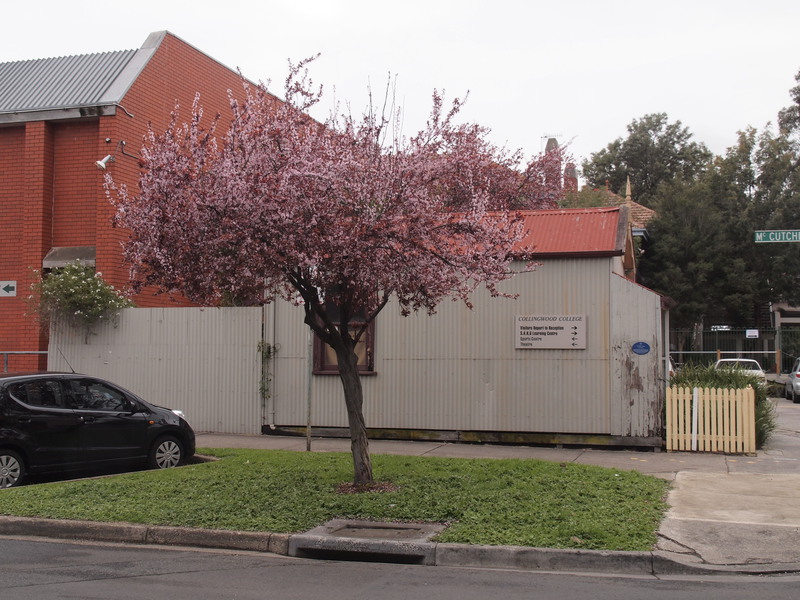 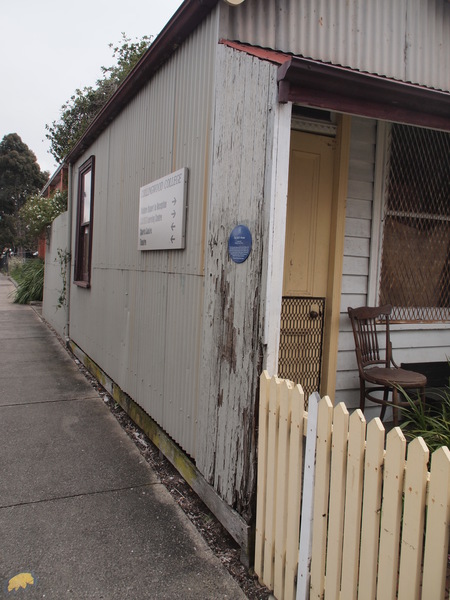 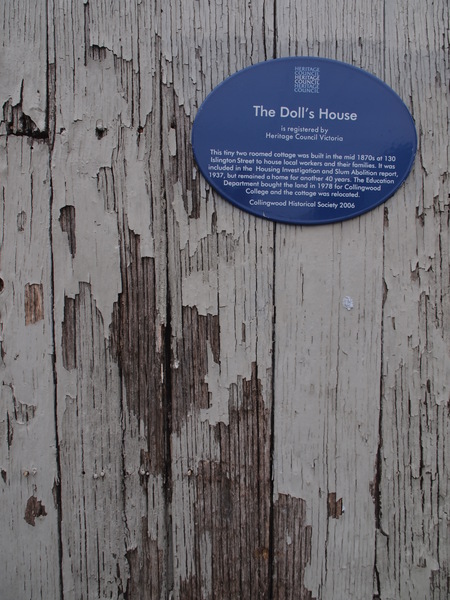 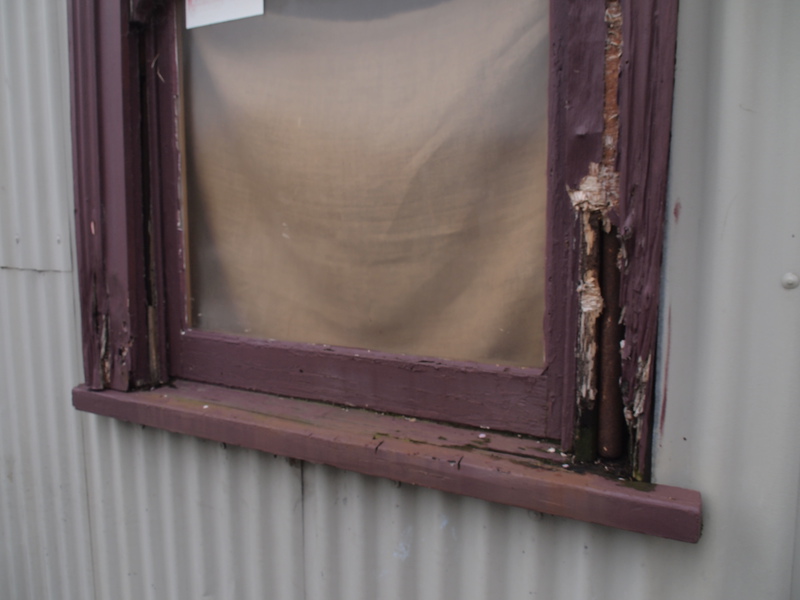 The Dolls House, probably built in the 1880s after an 1870s subdivision, is believed to be the smallest extant house in Victoria. It consists of two rooms and is only 8 feet 6 incheswide. It was occupied until 1978.

The Dolls House is of historical significance to the State of Victoria.

The Dolls House is of historical significance as an extraordinary example of a house built in the inner suburbs of Melbourne before the implementation of strict planning and building controls. The Dolls House has a strong association with the history of the working class in Victoria, providing evidence of the living conditions experienced by slum dwellers in an urban industrial environment. The Dolls House is historically significant through its association with the slum clearance movement of the early 20th century. In particular, the house was referred to in the report of the Housing Investigation and Slum Abolition Board, 1937. The findings of this report had important implications for housing reform in Victoria and led to the establishment of the Housing Commission.

Originally located in Islington Street, Collingwood, the house now stands in the grounds of Collingwood College.

The class 5/6 J of collingwood college has been given an 1000 dollar grant to redo the dolls house .