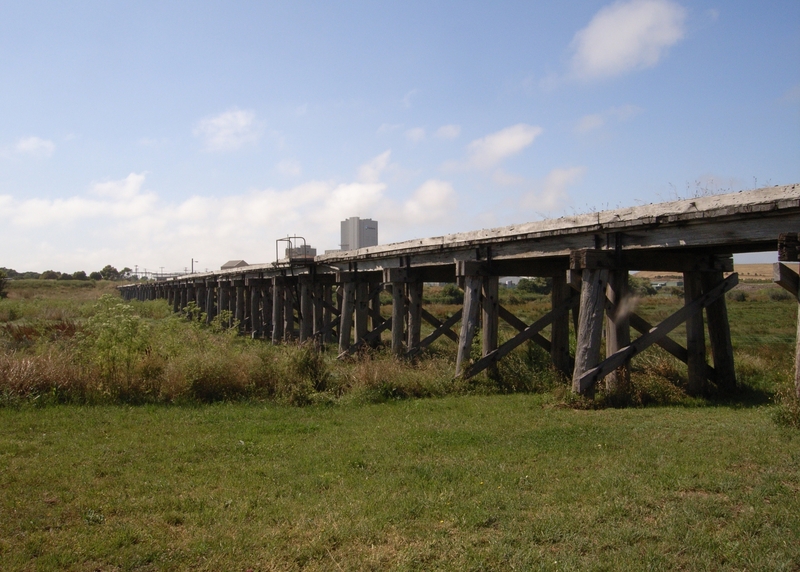 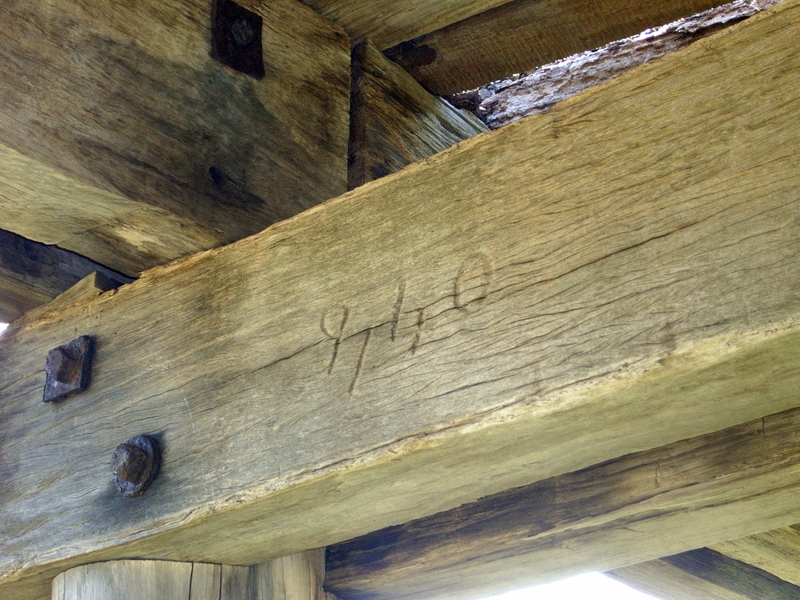 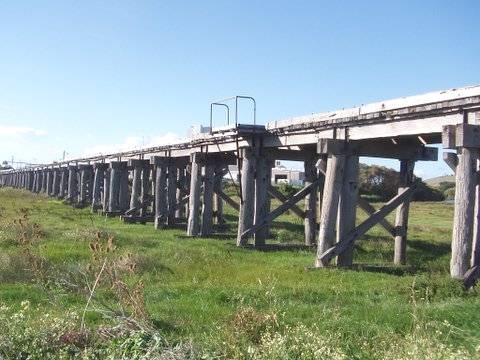 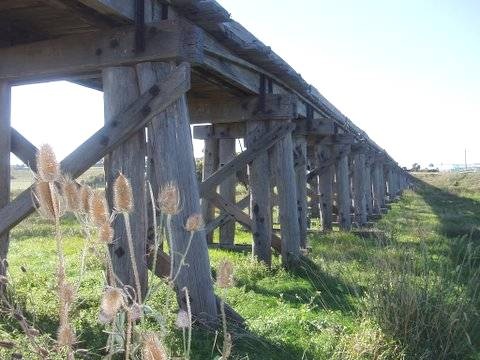 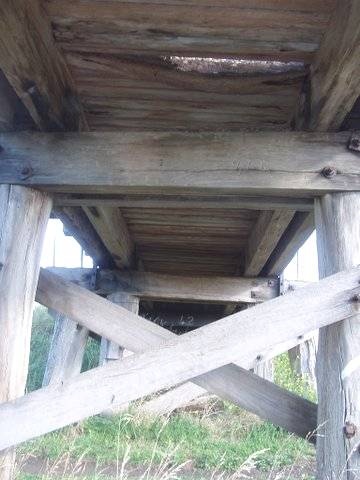 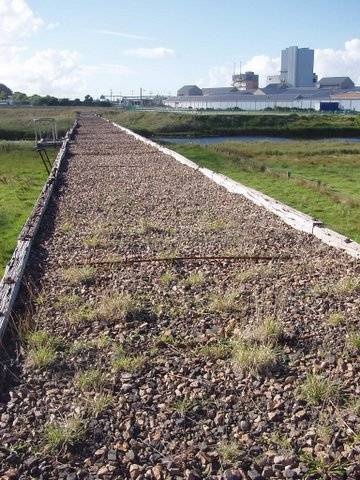 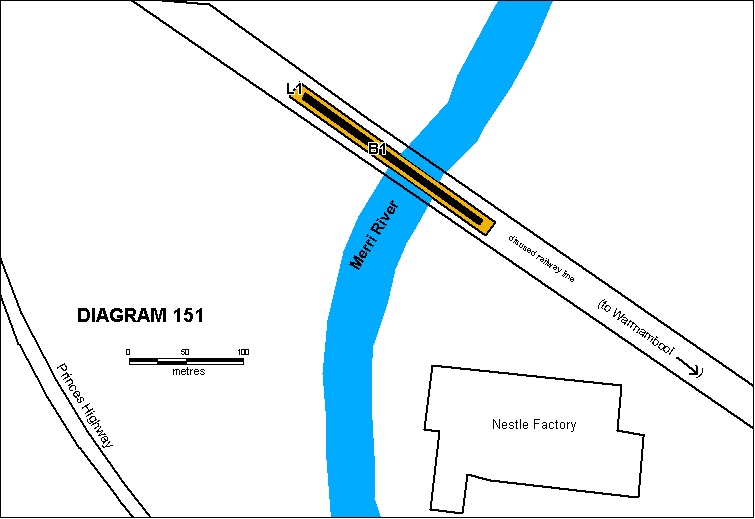 Dennington Railway Bridge is a long single-track railway bridge of timber-beam on timber piers construction built in 1890 as an important component of the Warrnambool-Koroit section of the Terang-Port Fairy Railway. The bridge spans the Merri River immediately west of Dennington township in an area of open treeless farmland making the long low bridge visible from a considerable distance.

Completion of the Warrnambool-Port Fairy sections of the railway allowed the rapid transport of fresh fish and crayfish from the coast and potatoes and onions from the Koroit area via the Dennington Bridge to the metropolitan markets of Melbourne and Geelong. The section of railway line between Warrnambool and Koroit for which the Dennington Railway Bridge was created, was also a key link-section providing access to a wide-ranging network of western Victorian railways linked up through major railway-junction points at Koroit, Hamilton, Horsham and Ararat. From the 1890s the railways were able to provide more efficient transport than road haulage to coastal steamers and competition to the shipping of Warrnambool, Belfast and Portland, that had previously provided the far Western District's main freight links with Melbourne and the wider world. The section of rail line from Warrnambool to Port Fairy that includes the Dennington Railway Bridge closed in 1977.

Dennington Railway Bridge was constructed to a standard 15 feet (4.6 metres) span length and comprises forty-one spans, giving a total deck length of 188 metres. It was originally constructed to the in the Victorian Railways standard design of 1877 with two piles per pier, braced with stay-piles. The bridge was subsequently converted to its present four piles per pier through the addition of a longer cross head and two outer raked piers as part of a state-wide upgrade of railway bridges following the introduction of heavier and faster trains after 1900. In most bridges this upgrade resulted in the removal of stay piles however at Dennington the main stream section of the bridge retains an extensive and intact system of stay-piles on both the up and down stream sides of each four pile pier, thought to be the largest remaining set of stay piles in Victoria.

Dennington Railway Bridge is of historic and scientific (engineering) significance to the State of Victoria.

Dennington Bridge is of historic significance as a key component of the Terang-Port Fairy Railway, the final stage of east-west rail service connecting Geelong to Warrnambool and Port Fairy which, when completed in 1890, for the first time enabled the rapid and efficient transport of the agricultural and fishing produce from the far Western Districts to the metropolitan markets of Geelong and Melbourne.

Dennington Bridge is of scientific (engineering) significance to the state of Victoria in being the most intact surviving example of a large timber-beam rail bridge with an extensive system of stay-piles on either side of its main river-channel section. Dennington Railway Bridge with its deck length of 188 metres is also of significance as the fourth-longest surviving rail bridge built to the standard Victorian Railways fifteen-feet (4.6 metre) timber-beam-span design, developed in the 1870s. A small number of surviving early long timber railway bridges of this design include the bridge over the Wannon River on the Branxholme - Casterton line (1884, 293 metres); the Yarra Glen viaduct on the Lilydale Healesville line (1880s, 260 metres) and the Latrobe River overflow bridge on the Traralgon - Stratford line (1877, 242 metres).

The Dennington Bridge is of aesthetic significance at a local level for the contribution of the long low timber bridge to the rolling farmland landscape of the Western District.