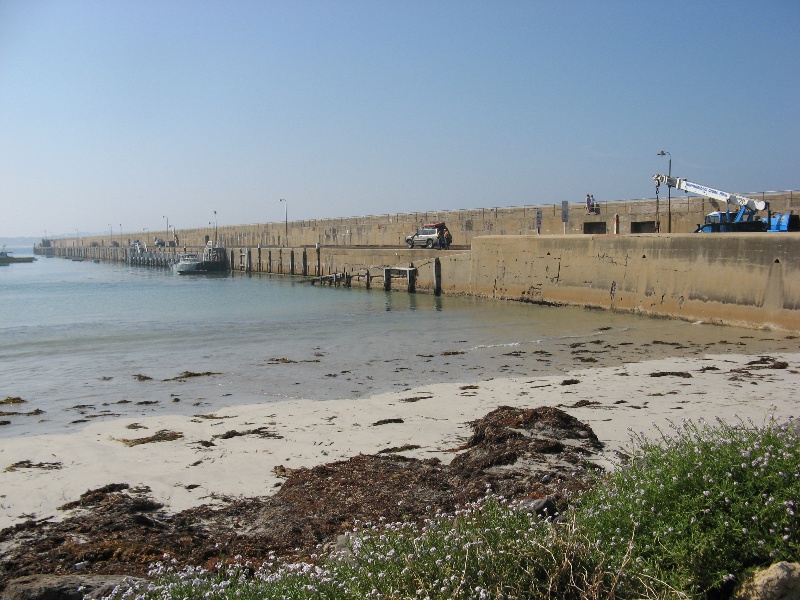 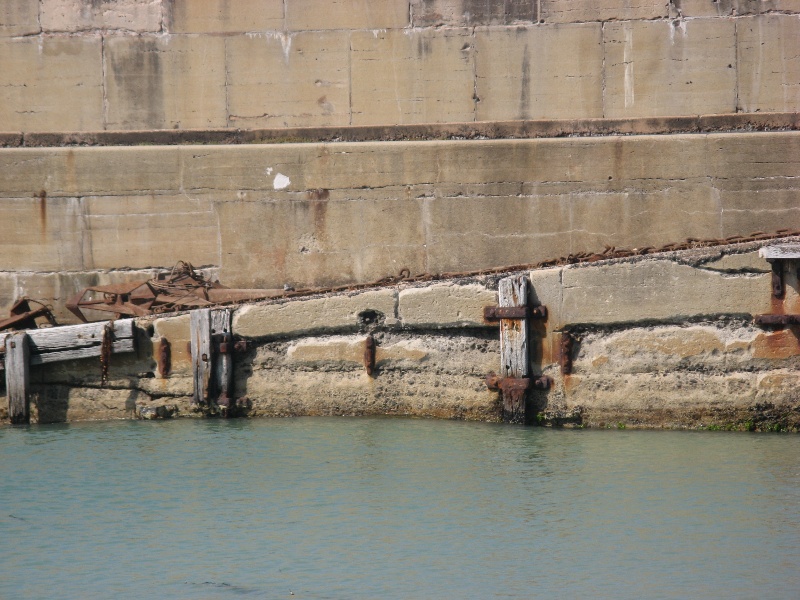 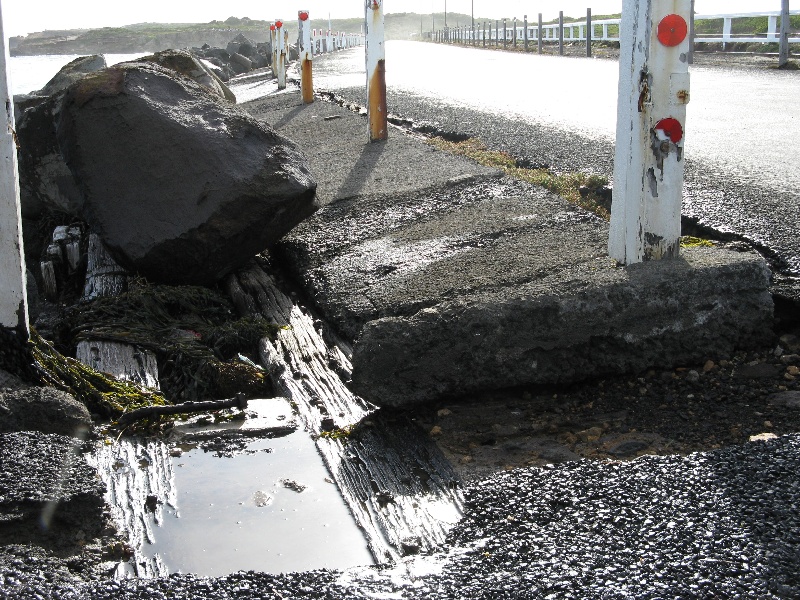 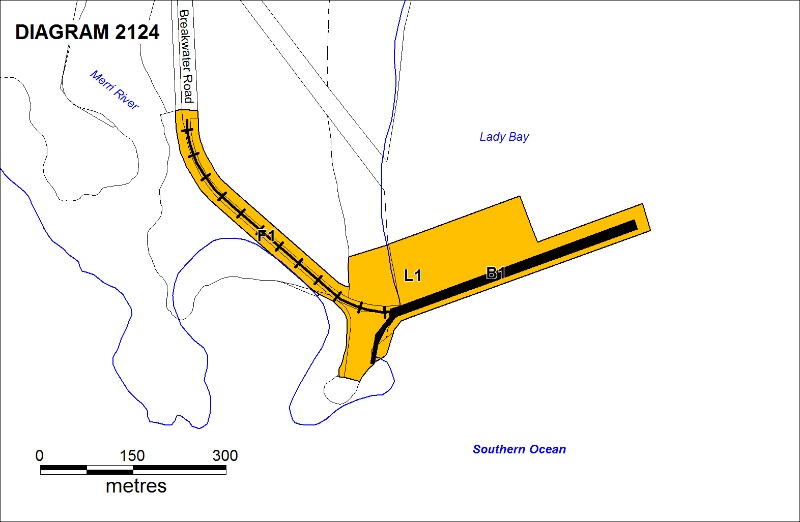 The Warrnambool Breakwater was designed by the eminent British harbour engineer Sir John Coode in 1879 and constructed between 1884 and 1890. Warrnambool was the centre of a prosperous farming region from the 1840s, and following the construction of jetties in the 1850s the harbour was extensively used and was a regular stop on the coastal steamer route. A plan was approved by the Government in 1874 to provide protection to shipping by constructing a breakwater, at an estimated cost of £110,000, but work stopped in 1877 after only £30,000 of this had been spent. In 1879 the Government commissioned Coode, who had been brought to Victoria by the Melbourne Harbour Trust to advise on works to improve the Port of Melbourne, to present a plan for completing the breakwater at Warrnambool. His original proposal was considered too expensive, and he presented a revised plan for a shorter structure to cost an estimated £134,000, consisting of a timber viaduct leading from the shore out to a 900 feet long concrete breakwater and wharf. In 1884 a tender was accepted for the approach works to the viaduct, to cost £27,173, and in 1885 a contract for £129,017 was accepted from Arthur Dobson for the remaining works. The work was completed in 1890, but the structure soon proved to be too short to give good protection from weather from the south-east or to allow berthage for larger vessels. Rather than trade through the port increasing after the completion of the breakwater, it fell, largely because of competition from the just-completed railway line. It was also apparent that the breakwater was causing siltation in the harbour, which by 1910 required continuous dredging. In 1914 a contract was let for £70,000 to extend the breakwater by about 300 ft, but this work was a failure and the new structure soon began to subside. By the 1920s about two-thirds of the original harbour was silted up. An attempt was made in the 1920s to reduce siltation by sheeting the viaduct, but this only increased the problem. By the 1940s the harbour was no longer used. During the 1950s and 1960s the viaduct was altered again, with the base enclosed and filled with basalt and the road on top re-levelled.

The Warrnambool Breakwater consists of two parts: the concrete breakwater extending out into the bay, and the timber viaduct which once joined it to the shore, which now runs along the east side of the Merri River and is surrounded by land to the east. The breakwater is 30ft wide with a 15 ft wide parapet with a walkway along the top. It is made up of a base of 32 ton concrete blocks with mass concrete above the waterline. The viaduct was originally a raised timber structure, but is now filled in below and to the sides with bluestone rubble, and there is an asphalt roadway, known as Viaduct Road, laid along the top. The area to the east of the viaduct which was once part of the harbour is now land, and a car park has been constructed along the new shoreline. The breakwater railway was removed in 1962, though some remnants of rail remain, and all buildings once associated with the breakwater have also been removed.

The Warrnambool Breakwater is of historical significance to the state of Victoria.