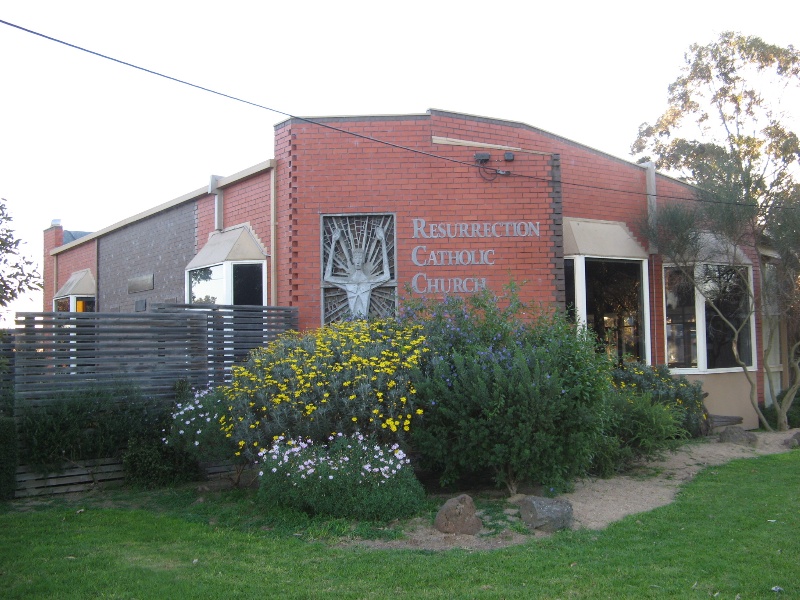 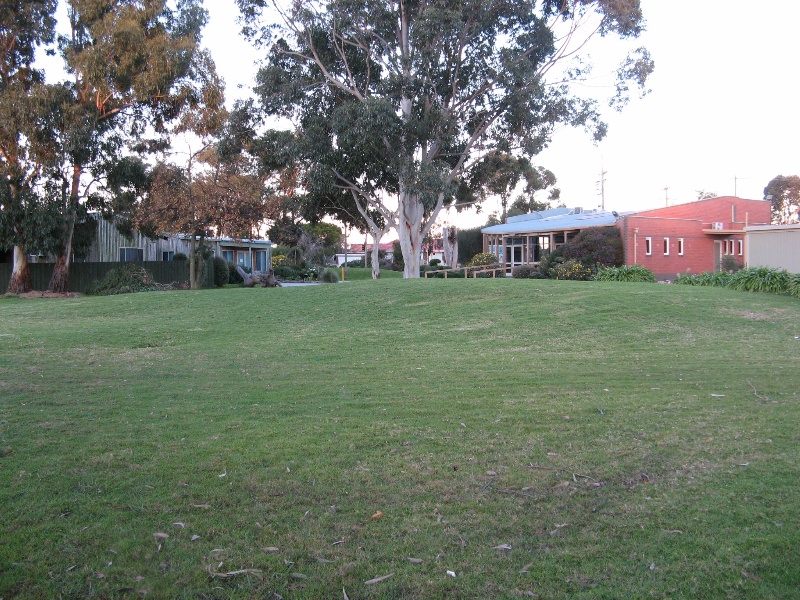 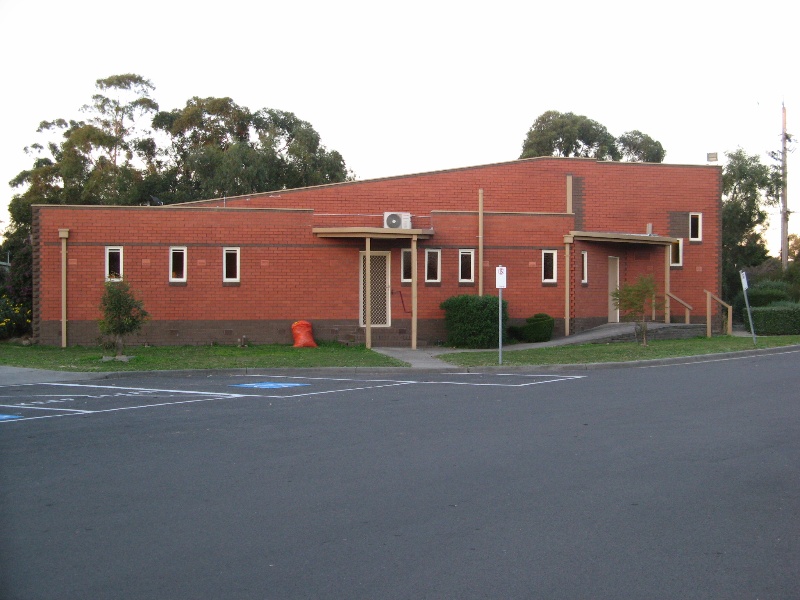 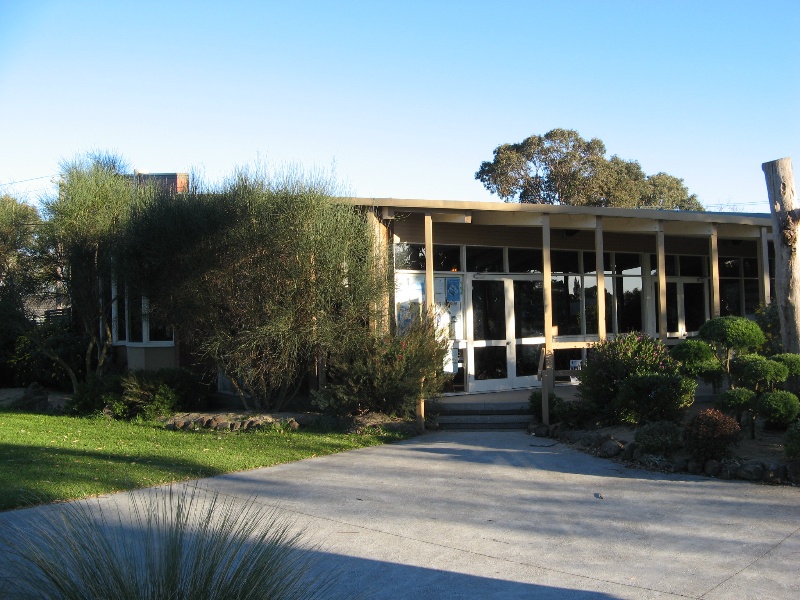 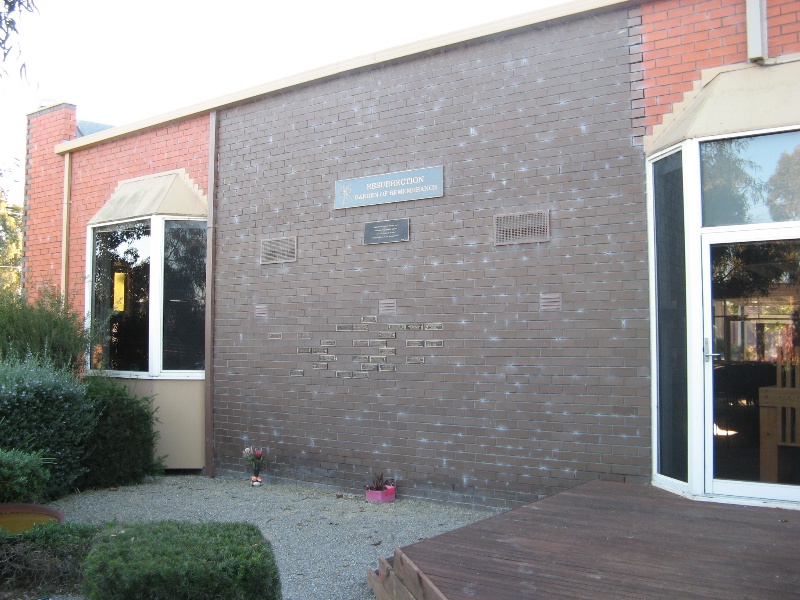 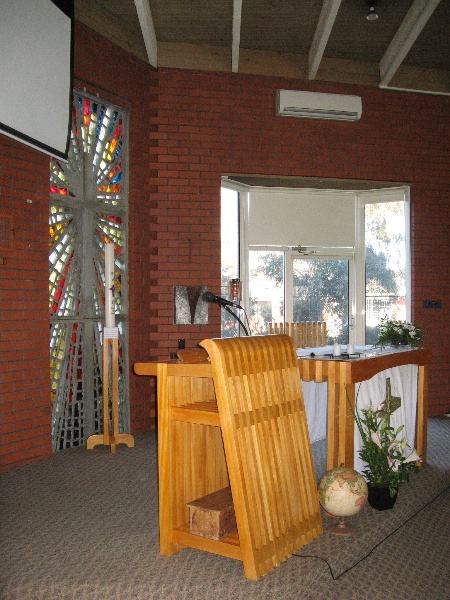 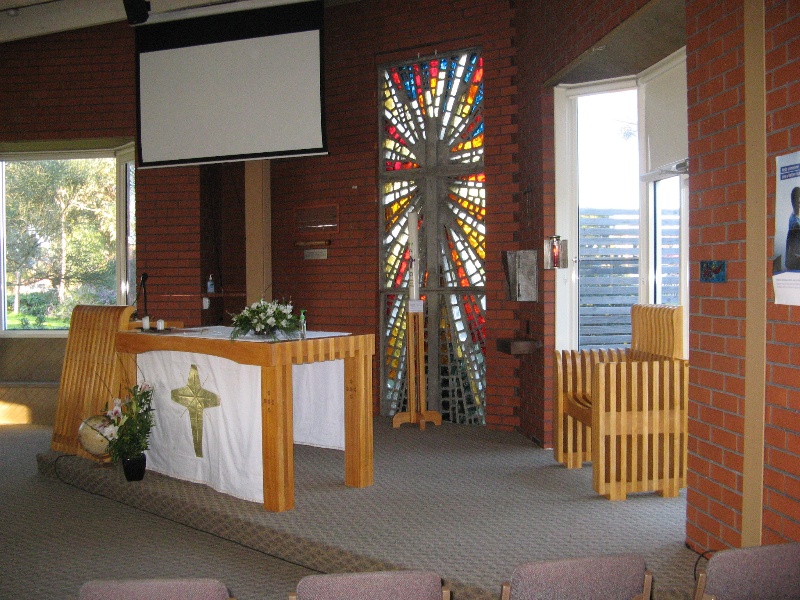 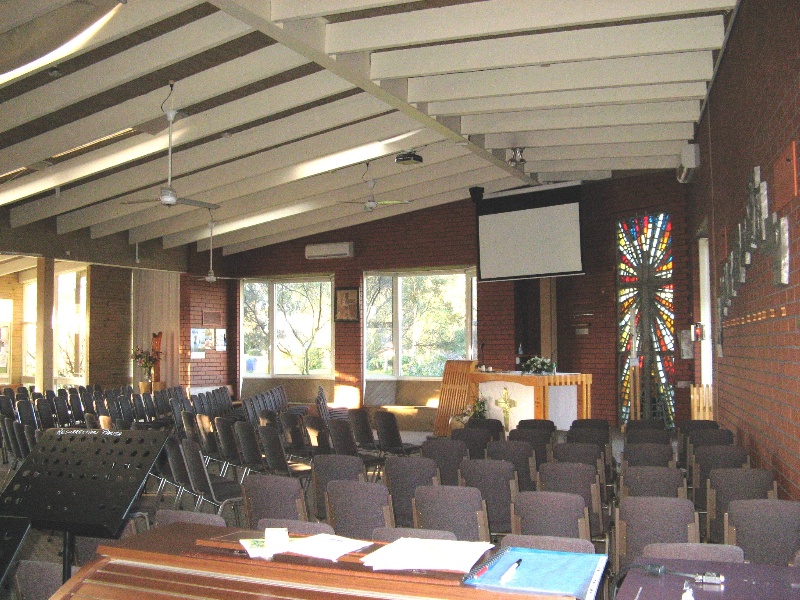 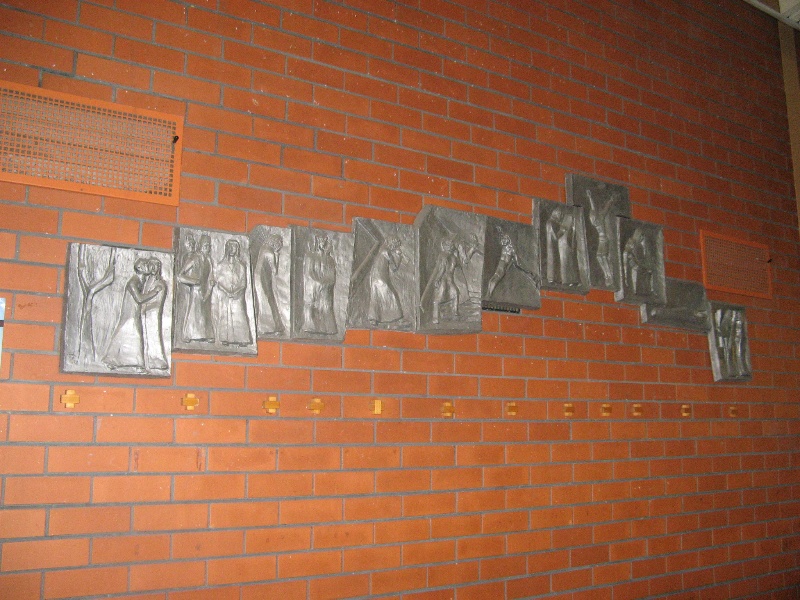 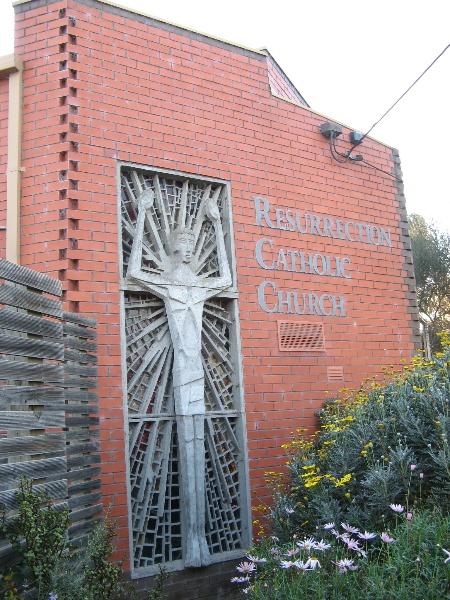 The Church of the Resurrection is a small brick church which is part of the Keysborough Roman Catholic Parish complex in the outer suburbs of Melbourne. The church was designed in 1974-75 by Peter Corrigan of the architectural firm Edmond & Corrigan and constructed between 1975 and 1976. The practice would later win multiple state and national architectural awards and its design principal, Peter Corrigan, would win the profession's highest award, the Royal Australian Institute of Architects' Gold Medal, in 2003. The building's flexible open plan, which enabled it to double as a church hall, its innovative relationship between priest and congregation, its welcoming 'back verandah' entry, its moveable bespoke religious furniture (designed by the architects), its palette of everyday suburban materials, including wire-cut orange and brown manganese bricks, its generous daylighting that imparted the character of a community house, its ordinary bay windows, parapets and downpipes, and its strong contextual relationship to its suburban setting, made this a radical building for the architecture profession. The building marked an important change for the Roman Catholic Church, which since 1962 had been promoting the Second Vatican Council's recommendations for a more relaxed approach to ritual and church design. With the significant patronage of the first parish priest at Keysborough, Father Barry Moran, Edmond & Corrigan designed other buildings in the parish complex, of which this church was the focal point. The church was awarded the Royal Australian Institute of Architects 1981 Victorian Architecture Award for New Building.

The Church of the Resurrection is a single storey brick building with a complex plan based on a transverse oval, which uses a local palette of residential materials and forms to give it a domestic character. On the south and east sides are two straight walls with bay windows, and on the north side around the nave area is a sweeping curve, with double glass doors opening into a vestibule and verandah. The confessional and vestry are on the west side. The church contains a number of artworks designed for it: a stained glass window in one corner with a sculpture 'The Risen Christ' placed against it externally, both by the local artist Ernst Fries; two series of plaques by Fries, the 'Way of the Cross' and 'Rebirth'; a Madonna and Child carved from wood by Hans Knorr, and an African whitewood altar table, chair, lectern and tabernacle designed by Edmund & Corrigan and fabricated by John's Woodwork, North Fitzroy.

The Church of the Resurrection at Keysborough is of architectural and historical significance to the State of Victoria.

The Church of the Resurrection is historically significant as an early and emphatic response to the Roman Catholic Church's post-Vatican II reforms, which took place in Australia from 1962. This is embodied in the church's residential scale and the transverse planning, which allow for intimate congregational contact.