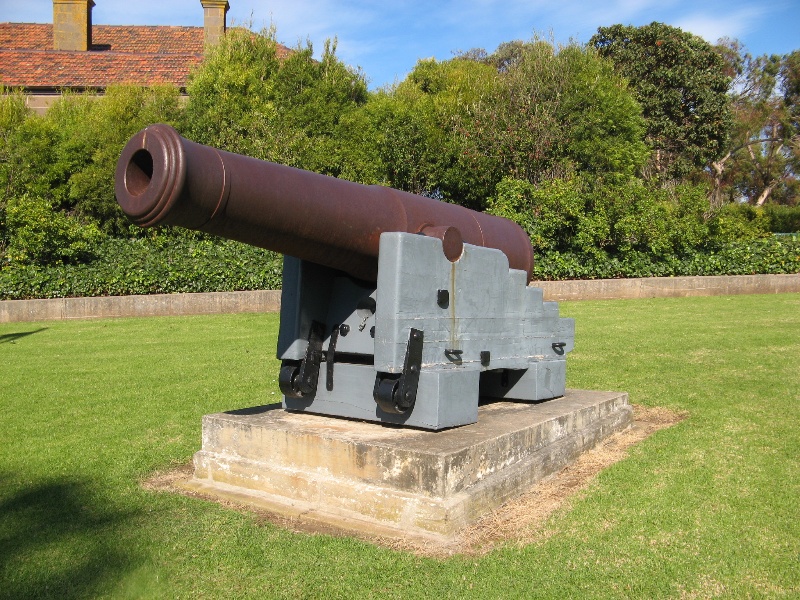 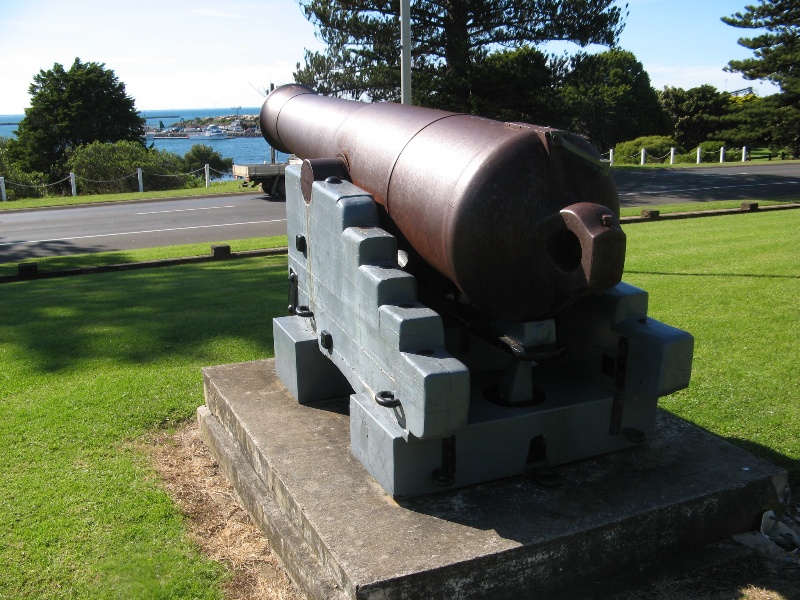 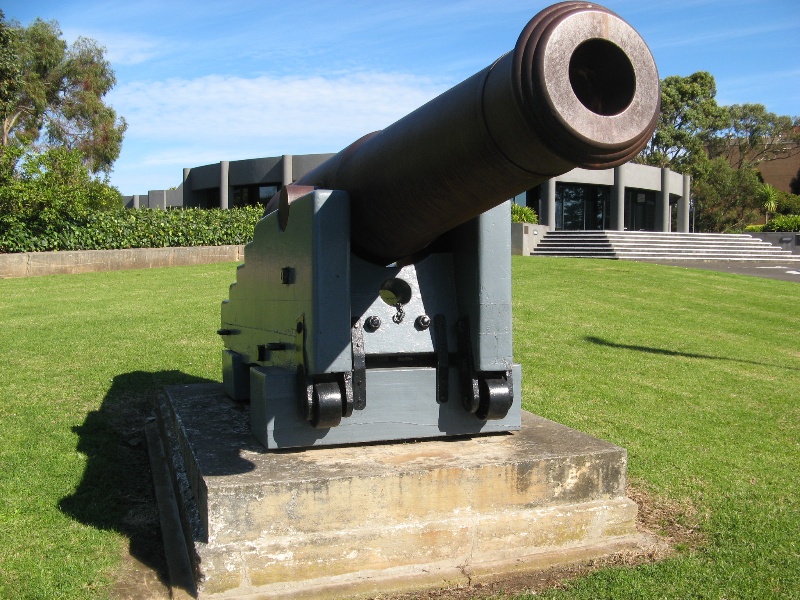 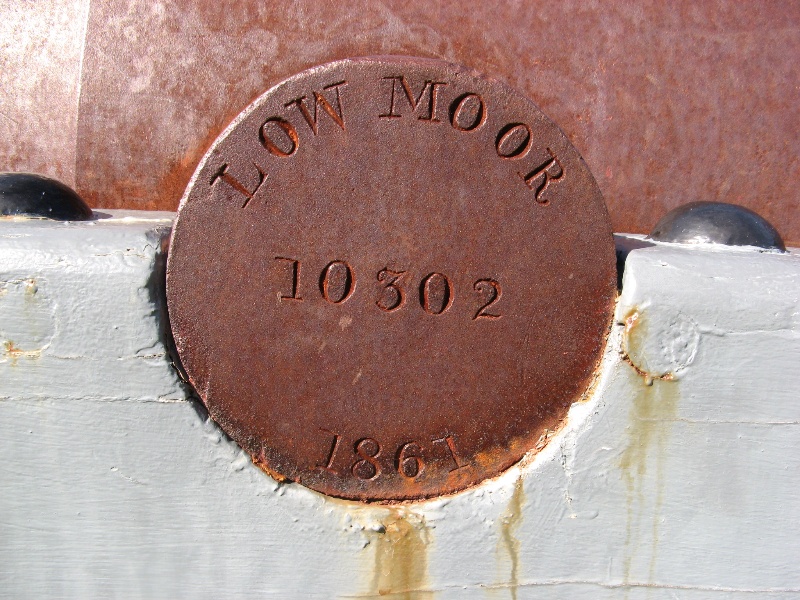 The 68 pounder gun currently (in 2011) in Cliff Street, Portland was cast at the Low Moor foundry in England in 1861. It is one of the guns purchased in response to the 1863 British military report which recommended that nineteen such guns be bought for the defence of Hobson's Bay (in the northern part of Port Phillip). It is not known when the gun was brought to Portland, but it probably arrived in the late 1860s or the 1870s and was used for training purposes.

The 68 pounder is of historical and scientific (technical) significance to the state of Victoria.

The 68 pounder gun is of historical significance for its association with the early defence of the colony of Victoria and as a reminder of the importance of coastal defences in the early colonial period. It demonstrates the dependence of the young colony on British military expertise and on the British manufacture of artillery. The relatively short life of the gun as part of the defences of Port Phillip reflects the rapid changes of gun technology during this period, and in particular the introduction of rifled guns of much greater accuracy and range than the old smooth bore cannon and the subsequent transfer of obsolete weapons to strategically less important sites.

The 68 pounder gun is of scientific (technological) significance as a now extremely rare example of nineteenth century naval artillery, which was designed to be accurate over very long distances. Its significance is increased by the survival of the original wooden carriage.