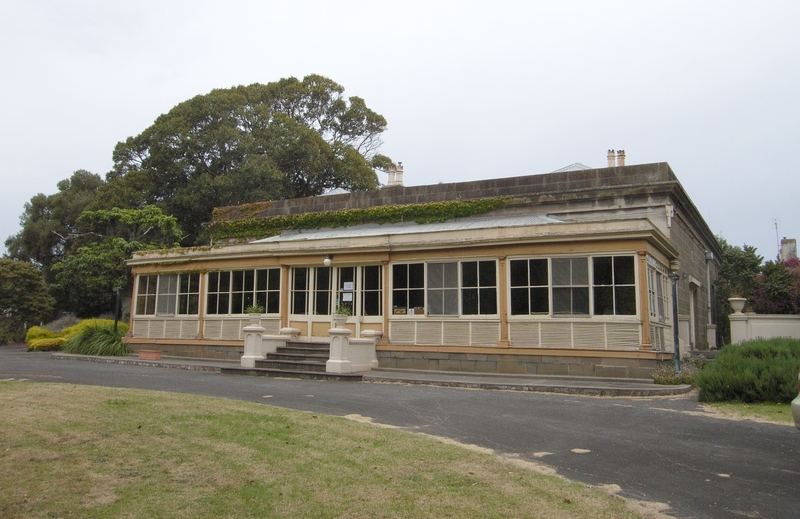 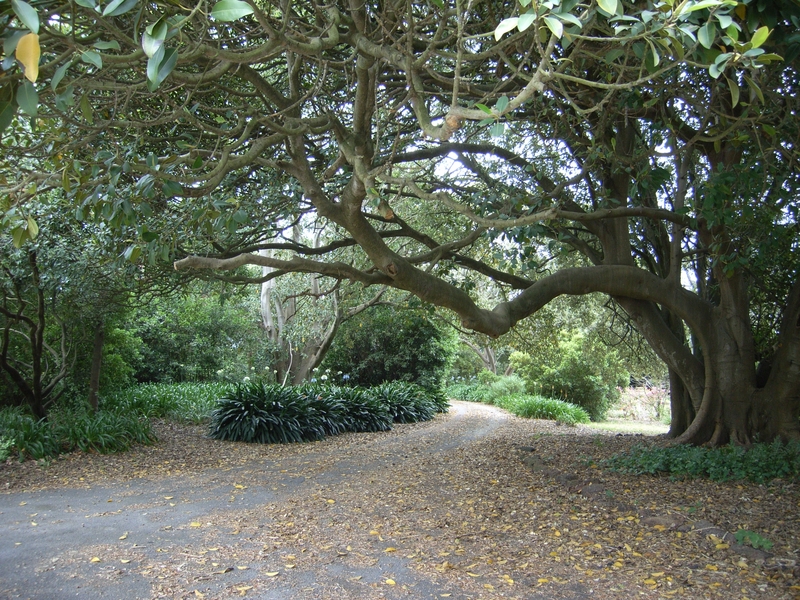 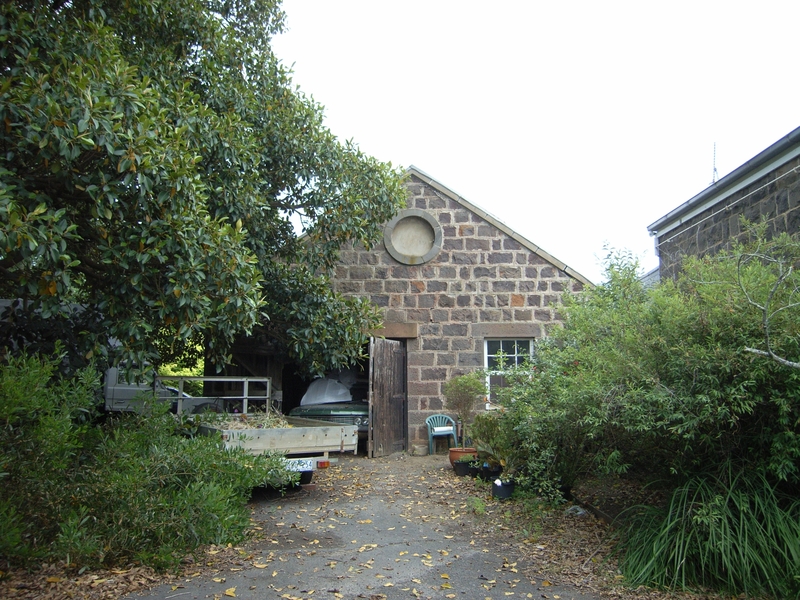 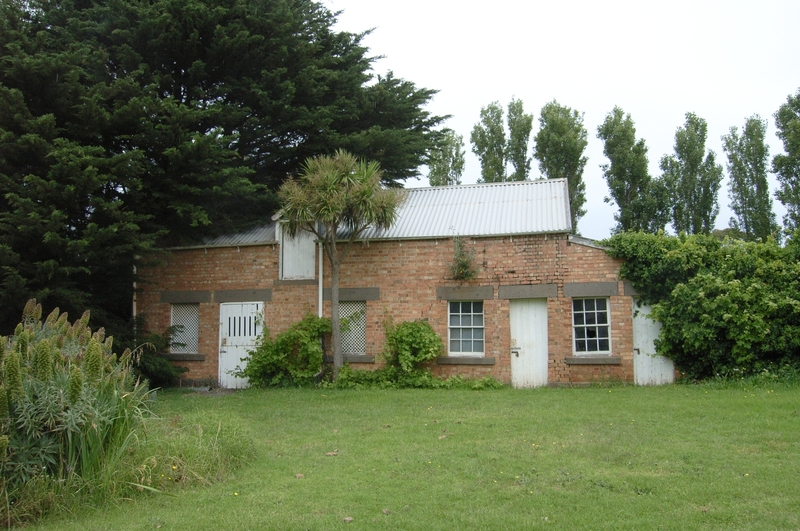 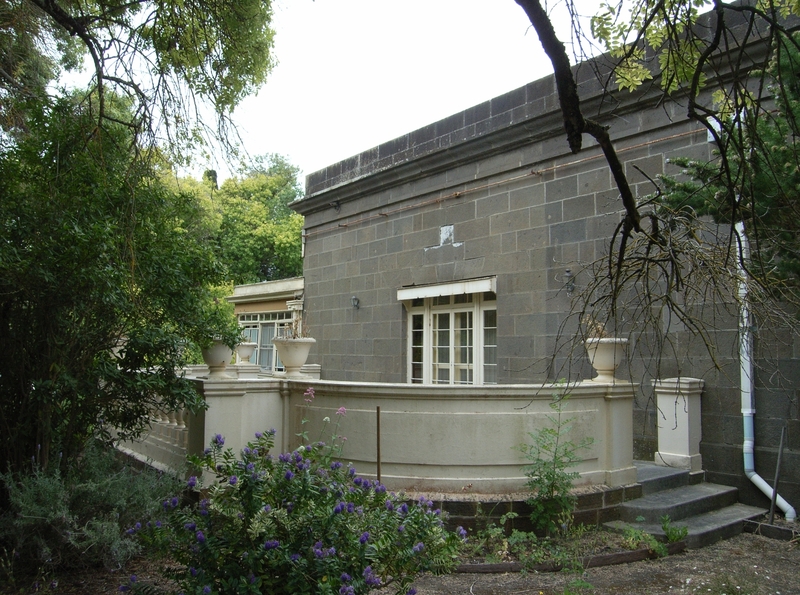 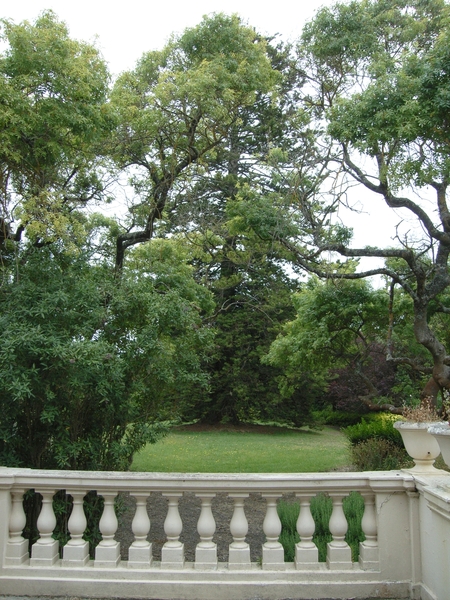 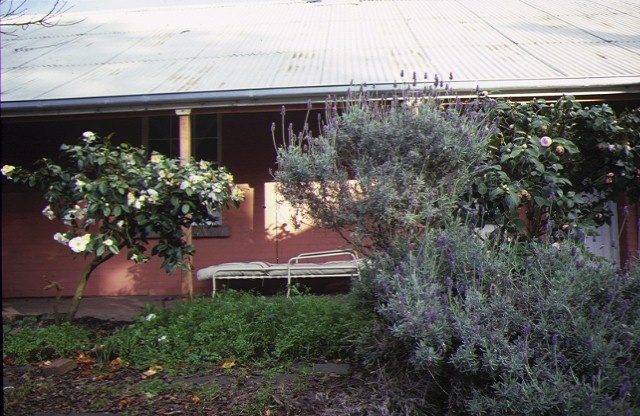 What is significant?
In December 1800, Lieutenant James Grant on board the Lady Nelson sighted a wide bay which he named Portland Bay after a Secretary of State, the Duke of Portland. The bay had an abundance of seals and whales and by the early 1830s, sealers and whalers had established a whaling station and trading port on the bay. As the richness of the pastoral hinterland became apparent, other settlers, led by the pioneering Henty brothers, took up land in the area. It became apparent that the combination of fine grazing land, the substantial numbers of whales and seals and a good sheltered harbour made the location an outstanding prospect for a permanent township. On the favourable advice of Foster Fyans, the Police Magistrate for Geelong, the government commenced the set out of a new township in 1840.

The Henty family was well established at Portland by the time of Fyans's report and after a long battle, the Henty family reached an agreement with the government with regard to their right to land. By 1849, the Henty family owned the whole of Block 4 in the township. After suffering some economic difficulties in the 1840s, the pastoral and commercial pursuits of the family recovered, and both Francis and Edward Henty decided to build new homes in Portland. In 1855, Edward Henty began construction of Burswood on his allotment at the south side of the town bridge. The design is attributed to John Barrow who was referred to in an article in the Portland Guardian on 2 August 1855 as 'lately Government engineer' at the time the plans for the house were seen in his office at Portland. Barrow came to Portland on his appointment as Assistant Engineer to the Clerk of Works in March 1853 and remained in this position until his services were dispensed with in May 1855. Barrow's obituary states that he was appointed as engineer to the Portland Roads District in 1856 and remained in the position until 1867 when he resigned and moved to Mt Gambier. His obituary indicates that Barrow worked primarily as an engineer and no mention is made of any involvement in architectural works. The Portland Guardian article also reported that the laying out of the extensive grounds had been entrusted to the 'talented horticulturalist', Mr Barsby. Edward Barsby, a local seedsman and florist, was probably assisted by the gardener William Poland who had travelled to Australia with the Henty family and stayed as Edward Henty?s gardener for about the next thirty years.

Edward Henty was a member of the Legislative Assembly from 1856 to 1861 and as a result spent extended periods away from Burswood, the house serving mainly as a home for Mrs Henty, and her mother and sister. Henty had also been elected as first Chairman of the Board for the Portland Roads District in 1856 and an active member of the Western Victorian Separation League which sought the formation of a separate colony. Henty maintained an extravagant life style at Burwood and the house was the centre of visits as varied as groups of school children to the Governor of the colony. In about 1873, Edward Henty left Portland and took up residence in his newly-built mansion Offington on his property in St Kilda Rd where he lived until his death in 1878. Henty's wife remained at Burswood until her death in 1881. After her death, Burswood was held by the Henty estate for about the next six years.

In 1884 a prominent Portland businessman and former Mayor of the Borough of Portland James Trangmar purchased the property. In 1888, Trangmar built a lodge at the entrance gates south of the drive. In 1905, Burswood was purchased by Ballarat businessman James Long. Long, who was mayor in 1905-07 and 1908-09, reputedly entertained notable guests at his home including the Governor-General Lord Northcote. The Long family sold the house in about 1916. Grazier Ernest Balliere, who owned Burswood from 1920 until 1934, initially used the house for holidays before retiring there. The house and garden may have suffered neglect in the latter years of Balliere?s ownership and the property proved difficult to sell. Maurice Hamer, an Adelaide broker, bought the property in 1936 and retained ownership possibly until 1941. Hamer carried out extensive works to the house, developed the garden while demolishing the lodge and other outbuildings. Further changes and improvements to the house and garden were made by the next longer-term owners of the property William and Zenda Lewis during their ownership from 1947 to 1980. The property passed through the hands of a number of owners before being purchased by Kit and Stephanie Olver in 1987 who undertook a restoration program. The house has been used as a luxurious bed and breakfast in recent times.

Burswood has undergone restoration in recent years and retains much of its original form and detail. The form and detail of the existing enclosed verandah may not be original to the house but was certainly in place in the ownership of the Henty family in the 1860s. An ornate conservatory which originally stood on the west side of the house had been removed possibly as early as 1871 but certainly during the period of the Long family ownership of the property [1905-c1916].

Burswood is a single storey residence with a central block of fine axed basalt ashlar and corrugated iron hipped roof. French doors open from the house on to a timber-framed enclosed glazed verandah which runs across the front of the house. The flanking brick and stone service wings form an enclosed rear courtyard. A brick stable building of possibly later date remains at the rear of the site.

How is it significant?
Burswood is of architectural, historical and aesthetic significance to the State of Victoria.

Why is it significant?
Burswood is of architectural significance as an exceptional example in Victoria of a house in the Australian regency style. It is notable for its grand scale, its fine axed basalt ashlar elevation and the impressive entablature and paired engaged columns flanking the cental entrance doorway. The design is one of few attributed to Portland engineer and architect John Barrow who appears to have worked primarily as an engineer and supervisor.

Burswood is of historical significance for its association with its original owner Edward Henty, a member of one of Australia's most remarkable colonial families and a founder of Portland. Burswood is one of the oldest gentleman pastoralist?s houses in western Victoria and is testimony to Edward Henty's success as an early colonist. The house was an important element in the early social life of Portland and the Western District during both the Henty and Long ownerships and is significant as a reminder of the wealth and lifestyles of the wealthy Victorian pastoralists of the nineteenth century.

Burswood is of aesthetic significance for its garden which is one of the earliest domestic gardens in Victoria which conforms to its original gardenesque pattern. The use of varied plant species, such as Cupressus, Coprosma, box and rosemary, for the formation of hedges and windbreaks in a gardenesque manner at different heights to create individual compartments is a unique feature of the garden.
[Online Data Upgrade Project 2005]