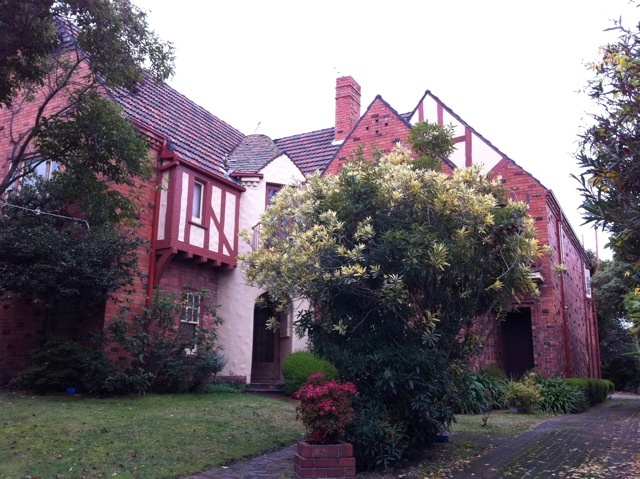 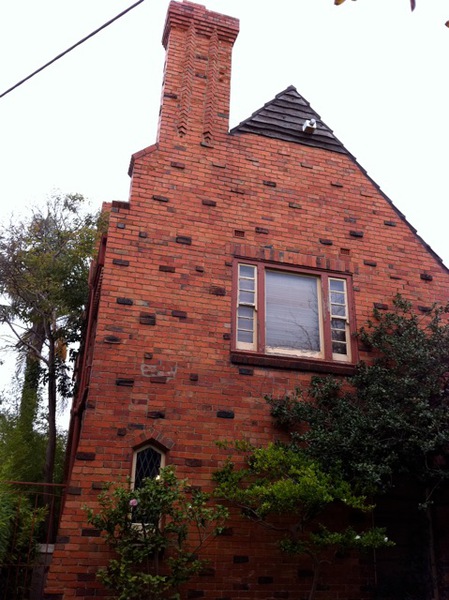 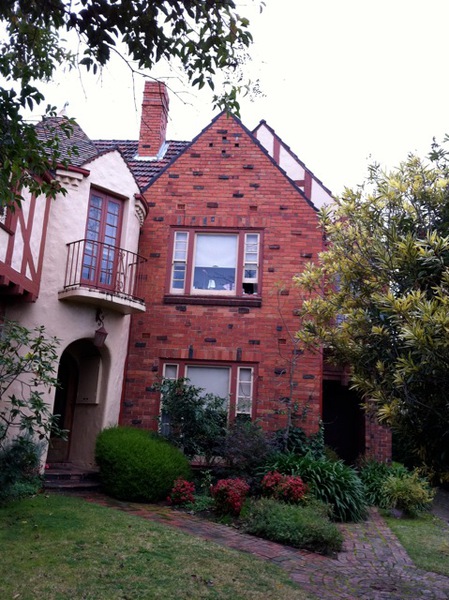 What is significant?
Muyunata, 26 Kensington Road, South Yarra designed by Arthur W. Plaisted and constructed in 1936, is significant. The significant attributes are the Old English style form, materials and detailing of the flats as designed by Plaisted.

How is it significant?
Muyunata is of local architectural and aesthetic significance to the City of Stonnington.

Why is it significant?
Architecturally and aesthetically, Muyanata Flats is a good example of the flat designs of architect Arthur Plaisted, who is known for his mastery of many different styles in his inter-war designs and is particularly noted as a pre-eminent designer of Old English style flats. The flats are distinguished by the attention to detail and unusual use of rough, rustic finishes to add authenticity to the Medieval design. (Criteria D, E & H)