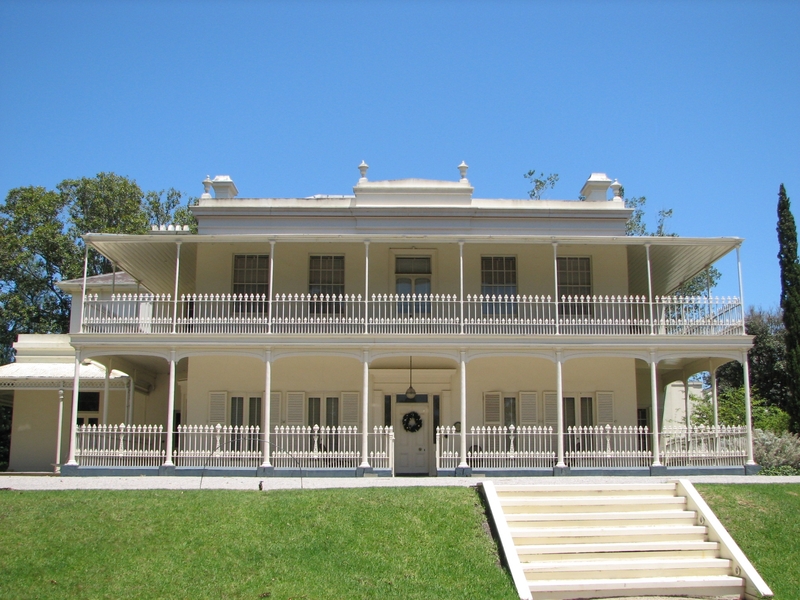 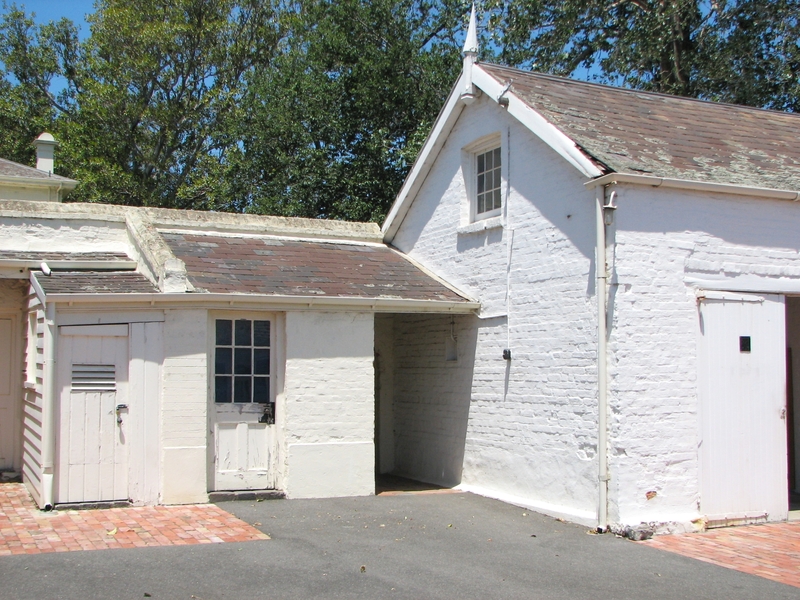 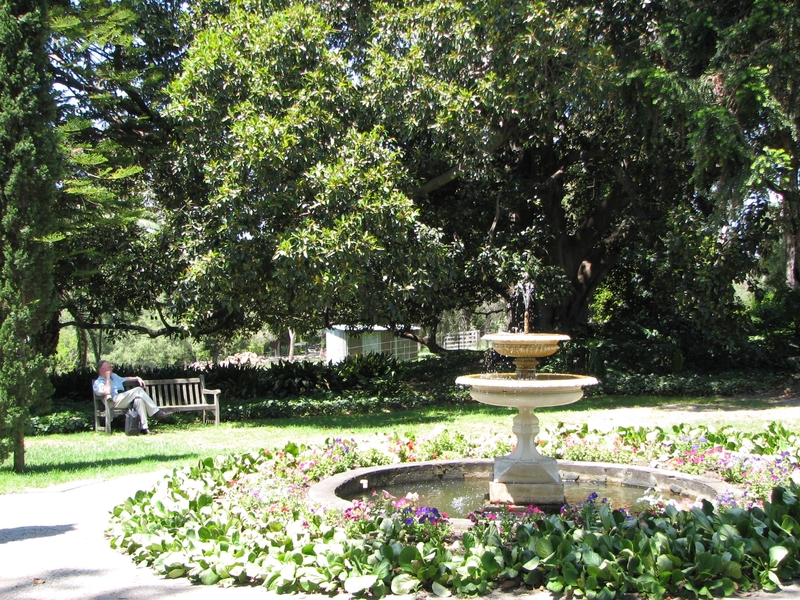 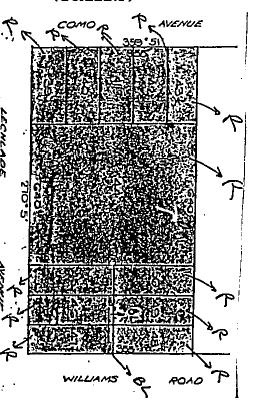 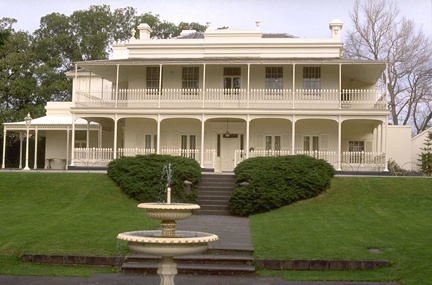 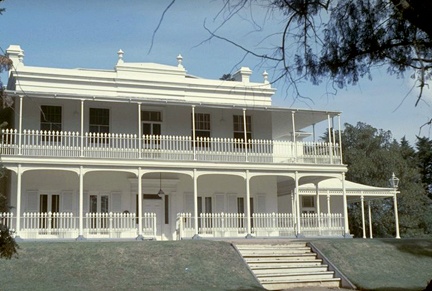 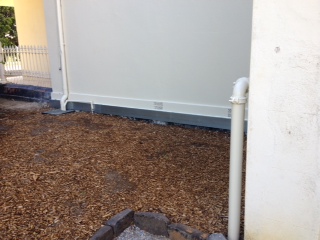 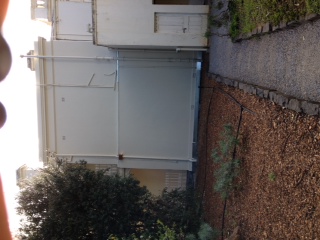 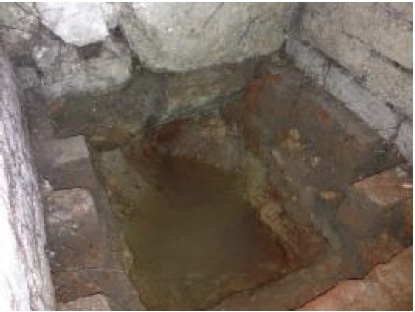 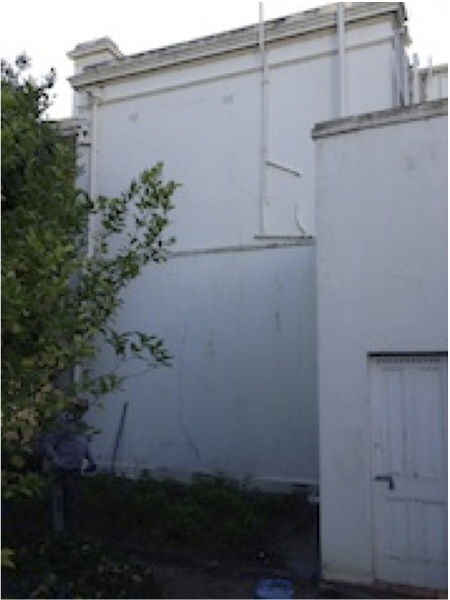 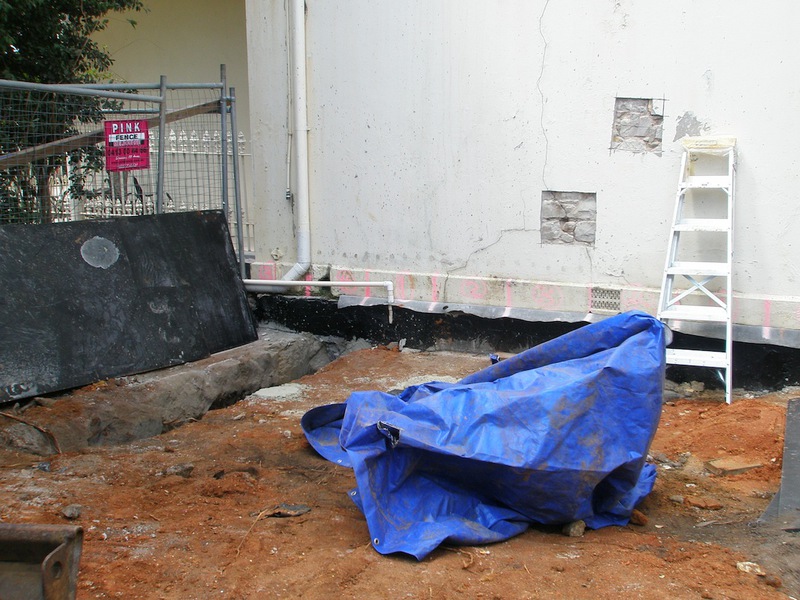 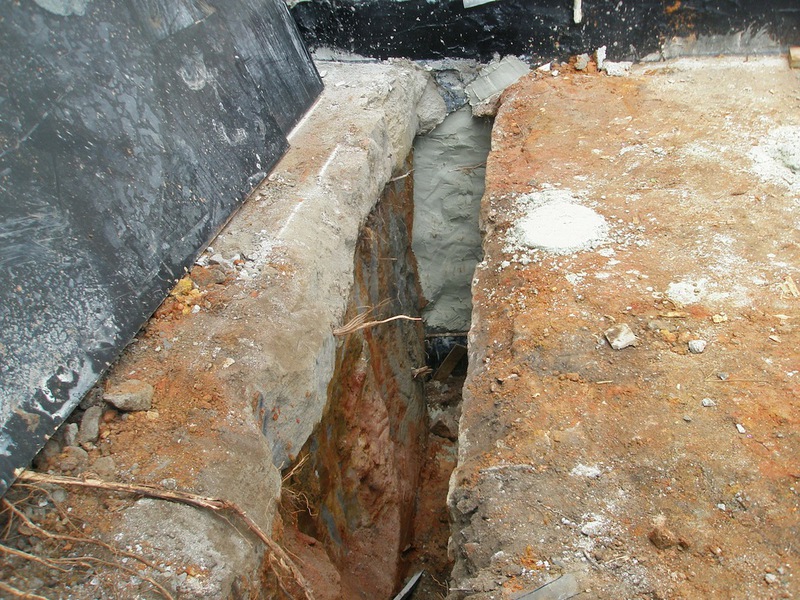 Como House, a large white mansion prominently sited on a South Yarra hill overlooking the Yarra River, consists of a central block built c. 1855, flanked on the west by a kitchen wing dating from the 1840s, and on the east by a ballroom wing, added in the early 1870s to a design by Arthur Johnson. The house was constructed of stuccoed brick. The internal wood work is cedar and the floors of the central block are teak. The house now serves as a Museum House run by the National Trust of Australia (Victoria).

Como House is of historical and architectural significance to the State of Victoria.

Como House is of historical significance as an illustration of the lifestyle of Victoria's 19th century elite. Built on land purchased in the first land sales held south of the Yarra, the house and outbuildings have been subject to few alterations since the 1870s extensions. Although the estate has been greatly reduced from its original 54.5 acres, the general garden layout and vistas from and around the house have changed little since the 19th century. The maintenance of the house's integrity was facilitated by the fact that it was owned by the same family, the Armytage family, from 1864 to 1959, when it was donated to the National Trust. The house contains many of the Armytage family's original furnishings. This remarkably complete fabric provides a wonderful illustration of the lifestyle of Melbourne's colonial elite, of which the Armytage family was a notable member. The Armytages' prosperity, as with many of the early colony's prominent families, was built on a pastoral empire, and Como is a striking reminder of the wealth that this brought to the landed elite. The family's status in the colony was reinforced by the house's grandeur, and, after the addition of the ballroom, it served as the social centre of Melbourne's elite. An interesting manifestation of this social and entertainment function is the ballroom floor, which was sprung on chains for easier dancing.
The hierarchical social relationships that characterised 19th century society can be clearly detected in the configuration of the house, with its original outbuildings and other features designed to keep servants and the prosaic functions of the house separate from its occupants.

Como House's remnant gardens are of historical significance for their associations with William Sangster, a prominent early Melbourne gardener, landscape designer and nurseryman, who is known to have been responsible for the design of the grounds between 1857 and 1866, and with Baron von Mueller, a friend of the Armytage family and for many years Director of the Melbourne's Royal Botanic Gardens, who appears to have had some role in their development after 1864.

Como House is of architectural significance as perhaps Victoria's most intact and complete example of a 19th century estate mansion. The house is a most unusual combination of the Australian Regency style with details normally used on Italianate buildings later in the century. These include the verandahs with cast iron balustrading and the parapeted tower at the rear. The timber arcading on the ground floor verandah is unusual and, in combination with the early application of cast-iron pickets, creates a most atypical verandah. The grandeur and hill-top siting of the house reinforce the Armytage family's elevated social status.

Como House is of architectural significance for its associations with Arthur Johnson, the designer of the 1870s additions. Johnson was one of Melbourne's most talented architects and at one stage was employed by the Public Works Department. Other buildings for which he was responsible include the Melbourne General Post Office, Melbourne Church of England Grammar School and the Melbourne Law Courts.