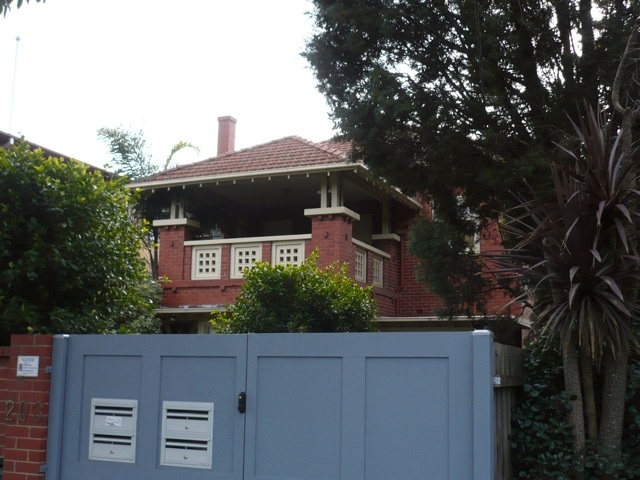 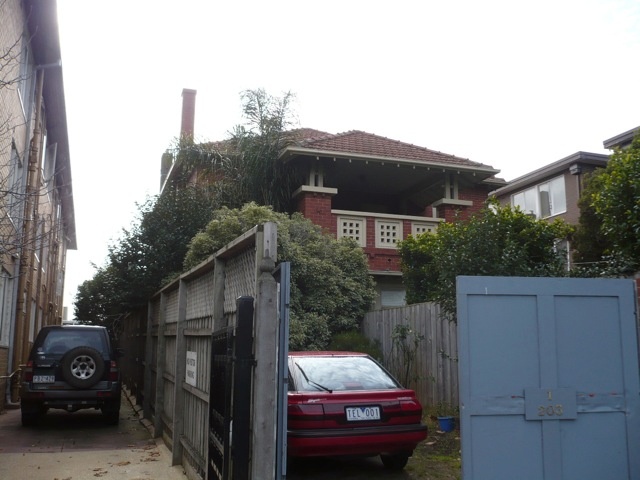 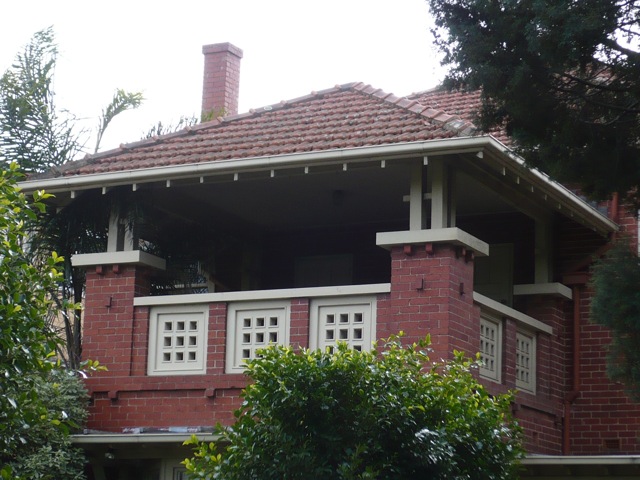 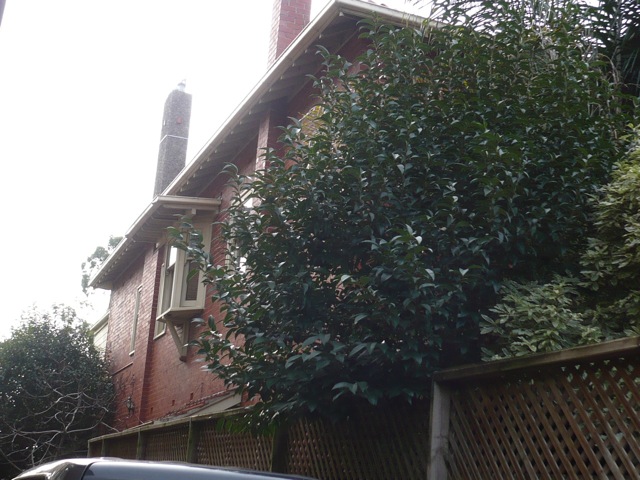 What is significant?
Basford Flats, 203 Dandenong Road, Windsor constructed in 1919-20 by Donald & Co. is significant. The significant attribute is the two storey block of flats of brick with a hipped tile roof in the California Bungalow style with Arts & Crafts influences. The relatively high degree of integrity to the flats as viewed from Dandenong Road contributes to its significance.

Later alterations and additions including the building constructed in 1927 at the rear of the front block, the garages, which face Bendigo Lane, and the front fence are not significant.

How is it significant?
Basford Flats is of local historic and architectural significance to the City of Stonnington.

Why is it significant?
Historically, Basford Flats is one of the oldest residential flats in the City of Stonnington. Believed to be the first residential flats built on the north side of Dandenong Road it illustrates the first phase of development after World War I, which was concentrated along the electric tramway routes. (Criterion A)

Architecturally, Basford Flats is a superior example of the Arts & Crafts style, with very fine details such as the brickwork, porches, window bays, doorways and decorative rafters, brought together in a harmonious whole. The significance of the building is enhanced by the very high level of external intactness. (Criterion F)