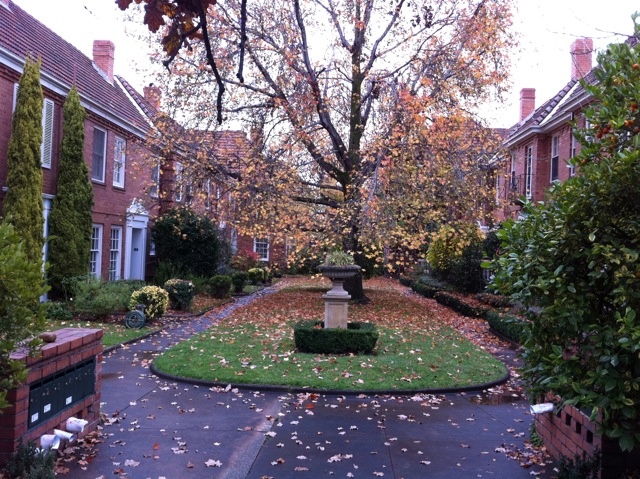 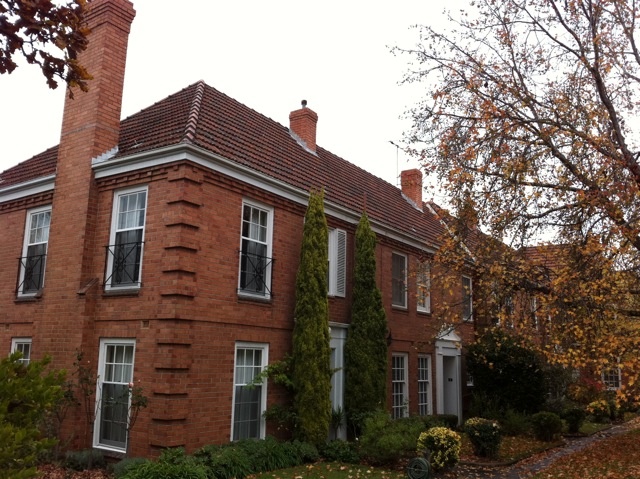 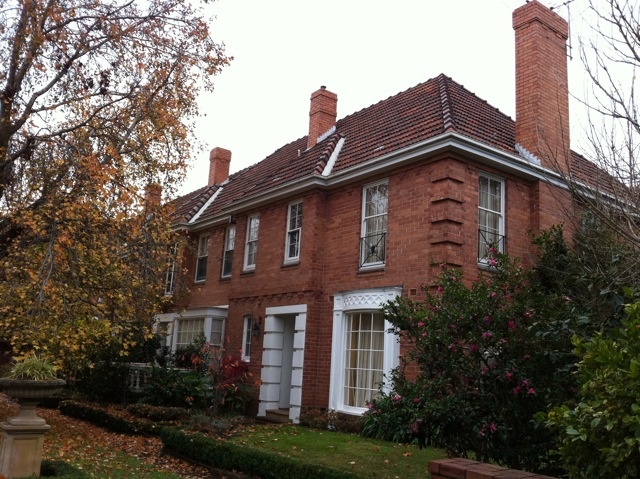 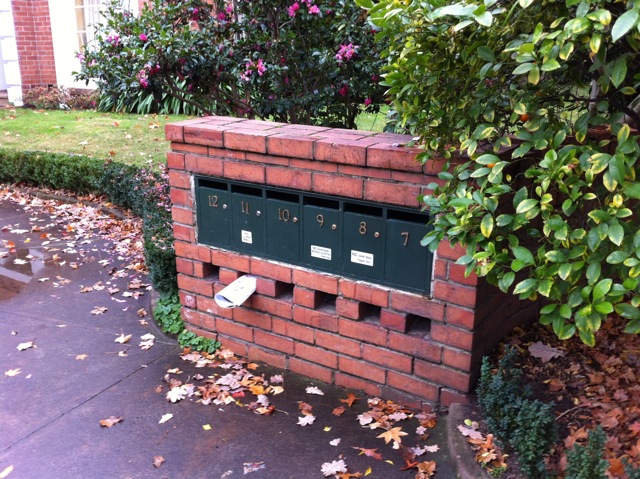 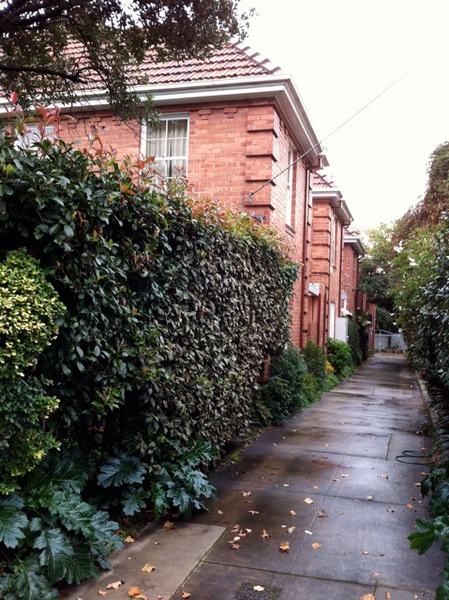 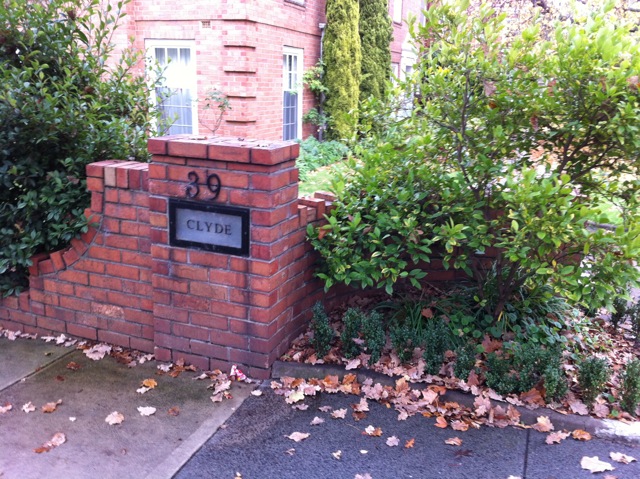 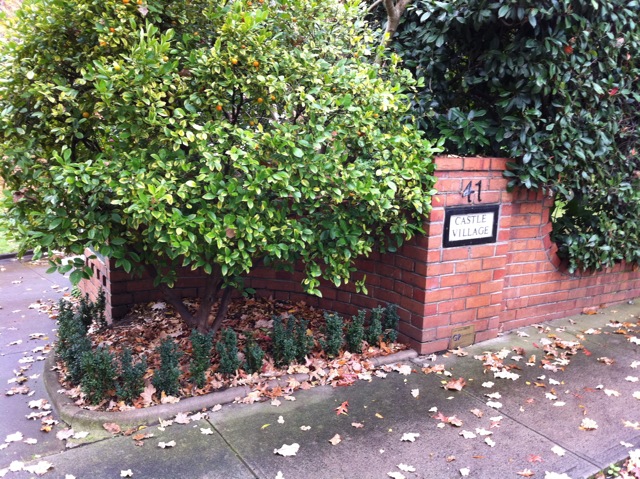 What is significant?
Clyde and Caste Village, comprising two blocks containing eight residential flats at 39 and 41 Kensington Road, South Yarra and designed by Arthur W. Plaisted and constructed by 1940,are significant. The significant attributes are the original American Colonial Revival style form, materials and detailing of the flats, the garden courtyard setting, and the low brick front fence with integrated letterboxes. The high degree of external integrity when viewed from Kensington Road is integral to the significance of the place.

How is it significant?
Clyde and Castle Village are of local architectural significance to the City of Stonnington.

Why is it significant?
Architecturally, Castle Village and Clyde flats are a well designed and detailed ensemble of American Colonial Revival buildings. The two buildings create a harmonious whole, united by their identical materials, roof types and massing in their original garden setting. Further interest is provided by the subtle variation of brickwork, window and doorway treatments between the two, with more traditional elements applied to Castle Village. The significance is enhanced by the high degree of external integrity of the flats and their setting. They are also significant as a design by Arthur W. Plaisted who was one of the pre-eminent designers of residential flats during the inter-war period. (Criteria D, E & H)