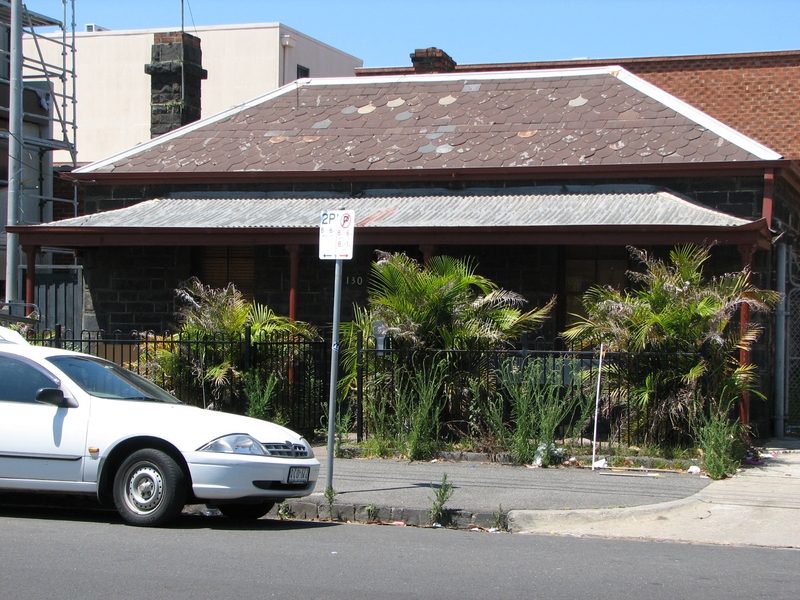 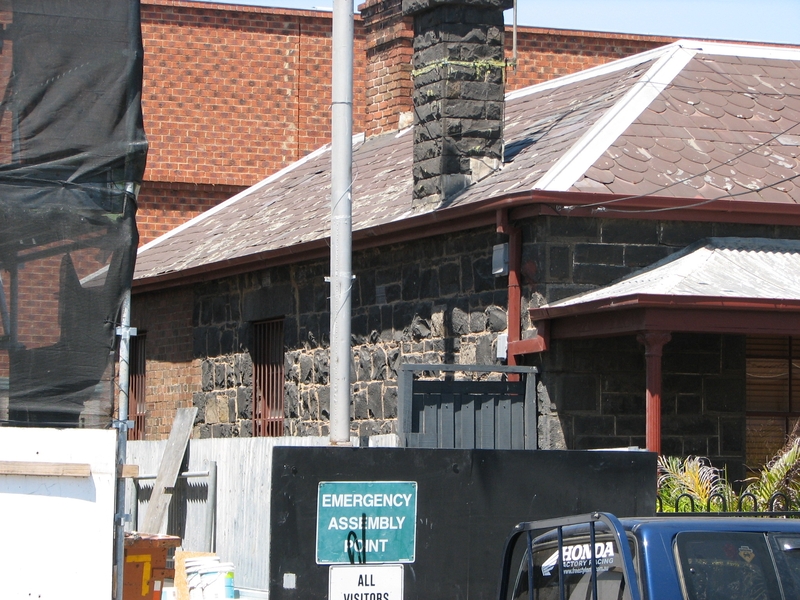 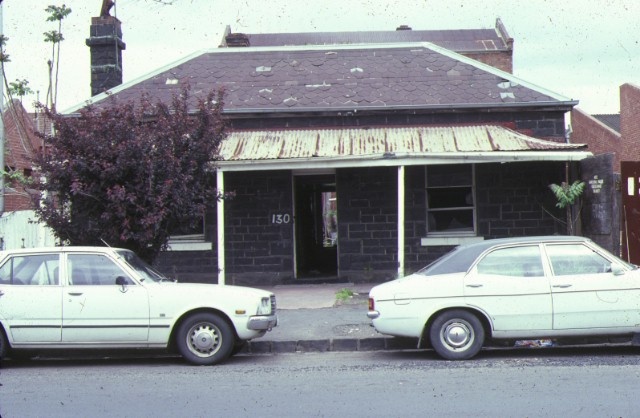 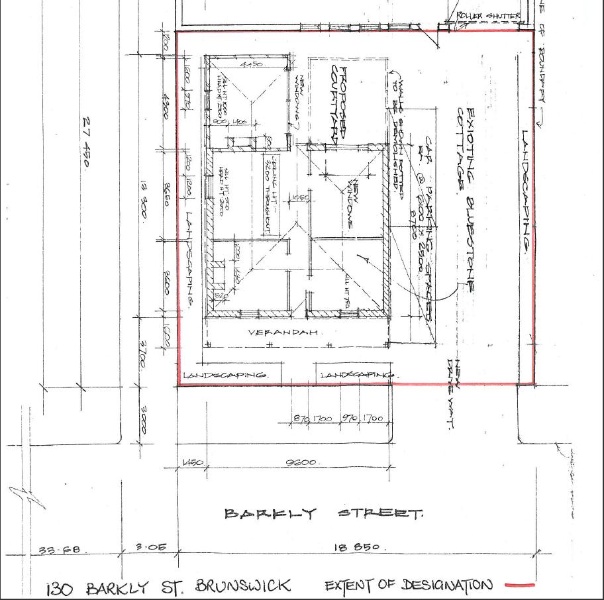 The single-storey bluestone cottage at 130 Barkly Street, Brunswick, is significant as an early example of a working man's cottage in an area distinguished by its association with Melbourne's building trades. The cottage s believed to have been constructed sometime in the late 1850s by a quarryman of the area, Matthew Birkett.

With its shallow bluestone deposits and rich clay beds along the nearby Moonee Ponds Creek, Brunswick became the city's main source of building stone and bricks in the nineteenth century, but located on the city's perimeter, and poorly served by transport facilities until it was not until the boom decade of the 1880s that Brunswick became part of metropolis proper. Brunswick's rapid growth in the 1880s reflected the intense activity in the district's building trades at this time.

The cottage at 130 Barkly St is therefore a rare and tangible legacy of pre-land boom Brunswick, and important for its association with quarrying. The brick addition and building material reflects the style of the later period.