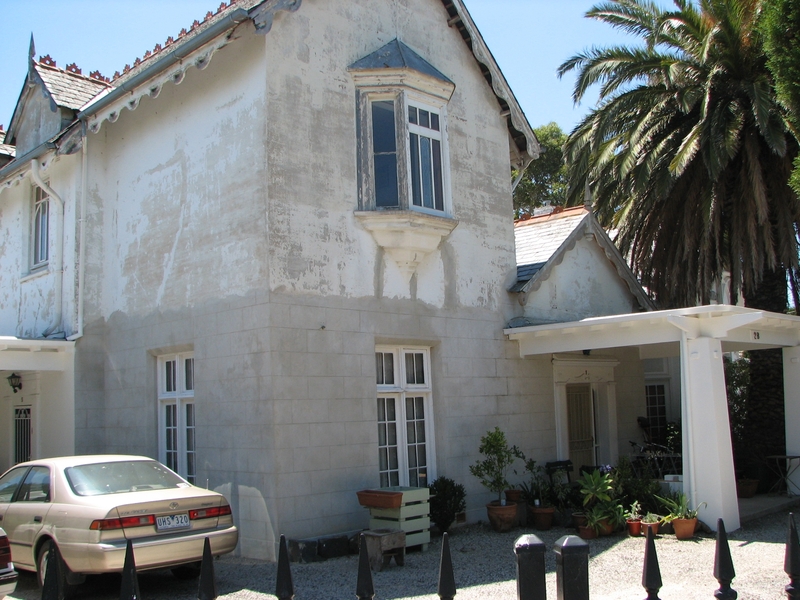 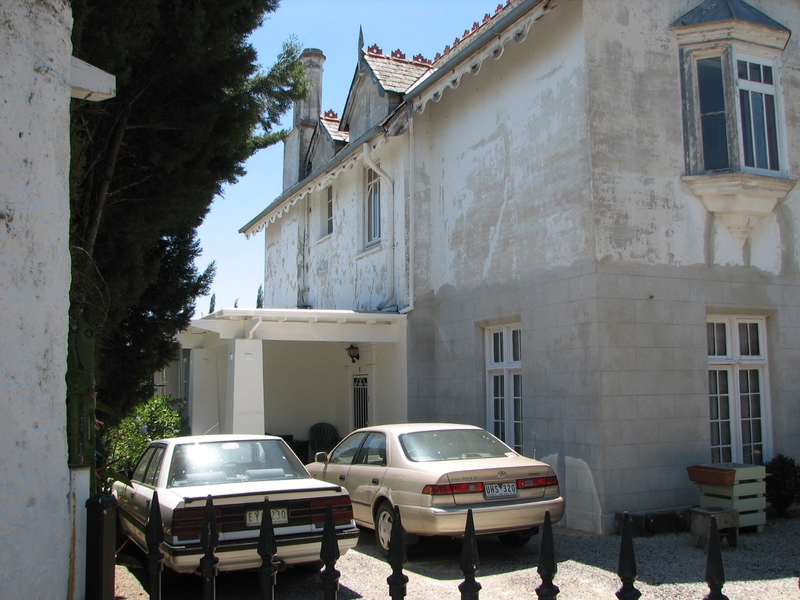 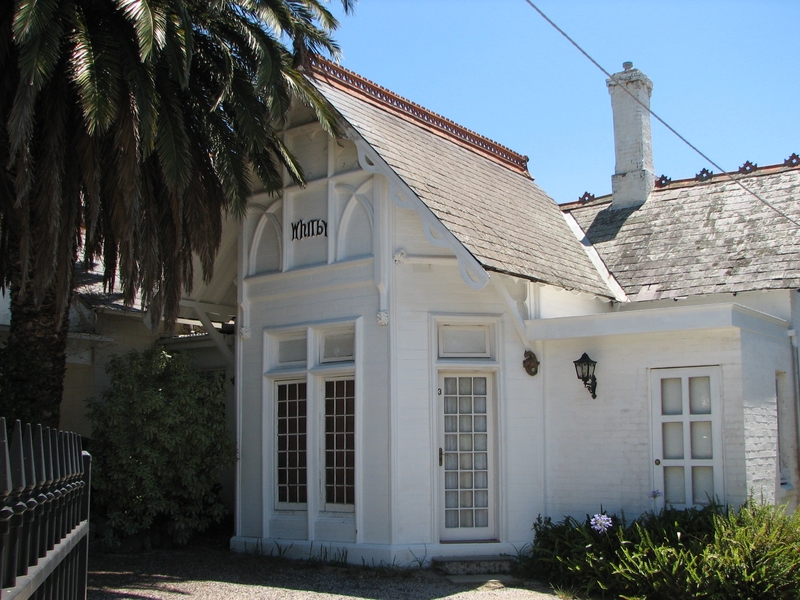 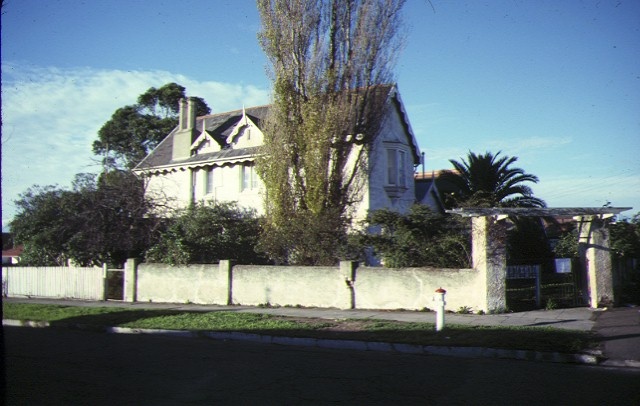 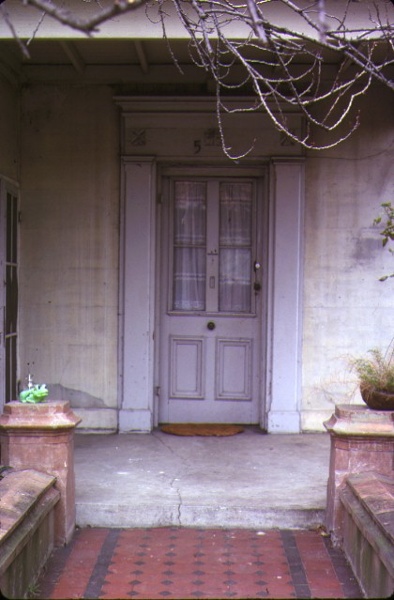 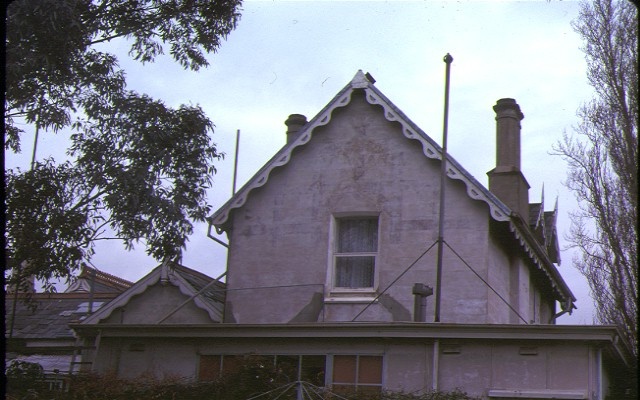 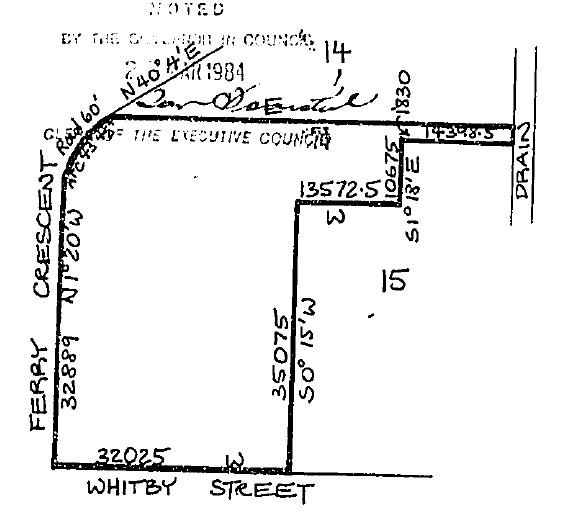 Whitby house (formerly "Whitbyfield") was constructed in the early 1850s For Edward Whitby, a Melbourne importer, on land he had acquired in 1849. The original house is of one and two storeys, with rendered walls and a slate roof. The architect is not known but the building is in a Gothic Revival style comparable to a number of other large houses of the period. In detailing it reflects an English Tudor influence with fretted barge and gutter boards and paired octagonal chimneys. The gable ends originally had heavily decorated half-timbering and squat timber finials (since removed). In 1907-1909 a single-storey music room was added by Graham R Ferry, the owner of Ferry's Pottery in Brunswick. The addition was constructed after the style of the original house and retains its half-timbering and carved brackets. It is of special interest for the carved chimera fixed to the bottom of the brackets.

The buildings were altered in the 1920s when the verandah was enclosed and partially demolished and new porch was added at the front. The home was later subdivided into flats.

Whitby house is one of the earliest surviving buildings in Brunswick and is associated with the earliest settlement on the northern fringe of the city of Melbourne. It is a rare survivor of the Gothic Revival houses constructed in Melbourne in the 1850s and is representative of a small but influential stream in early Victorian architecture. The building has suffered alterations to its detail internally and externally but retains its basic architectural form and concept.