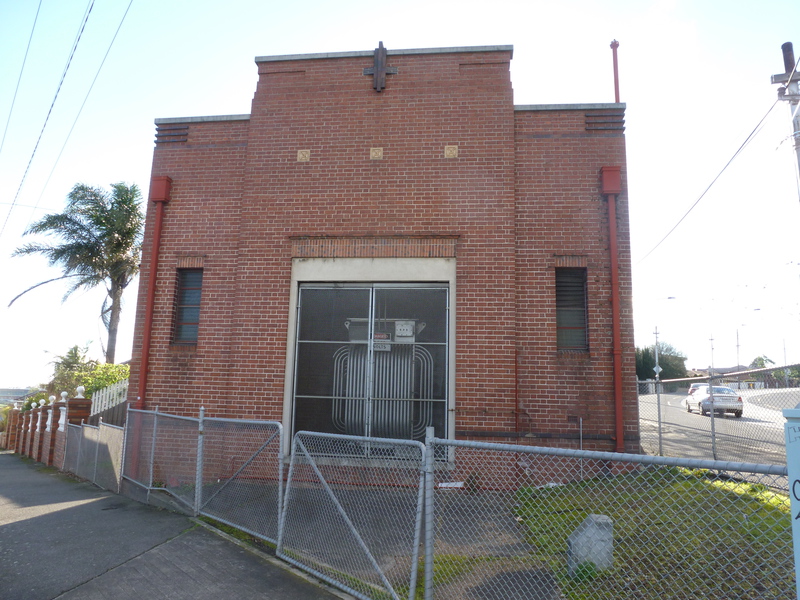 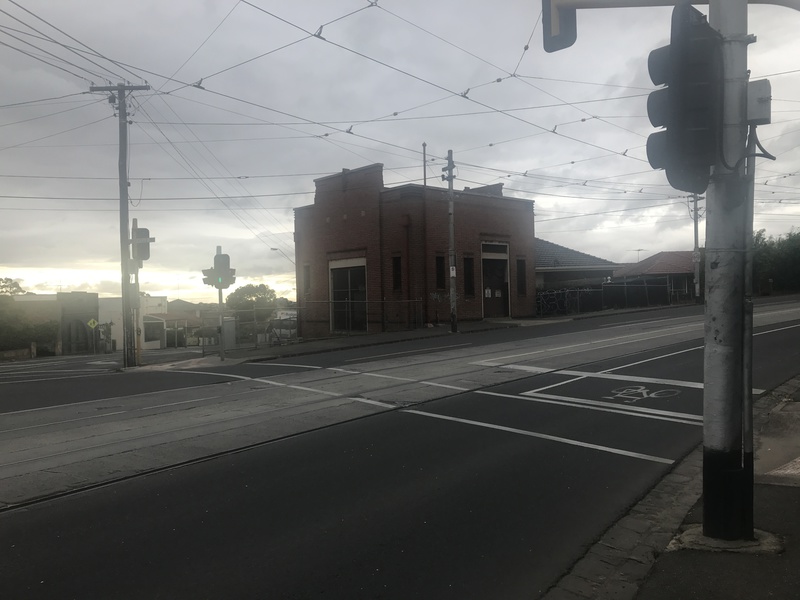 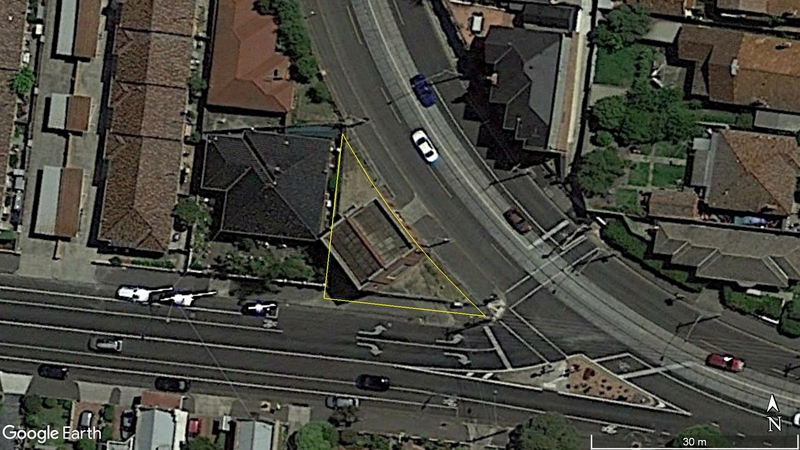 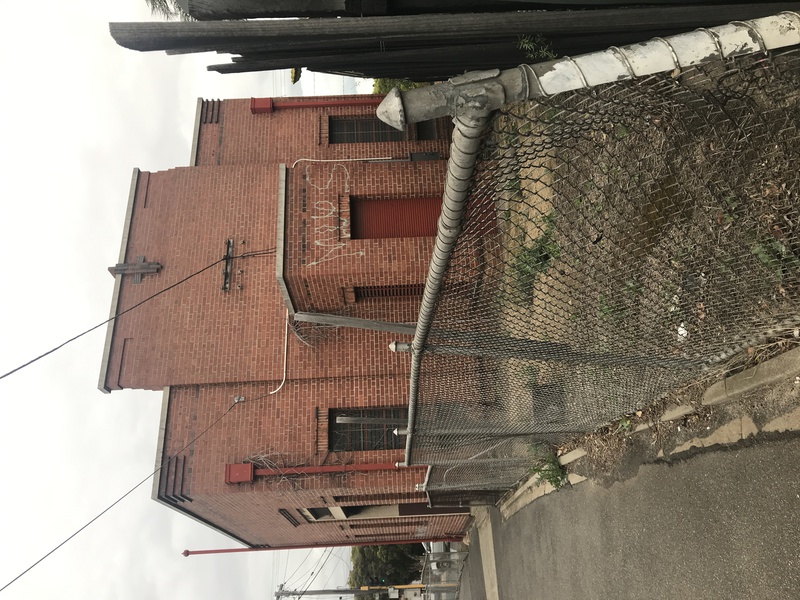 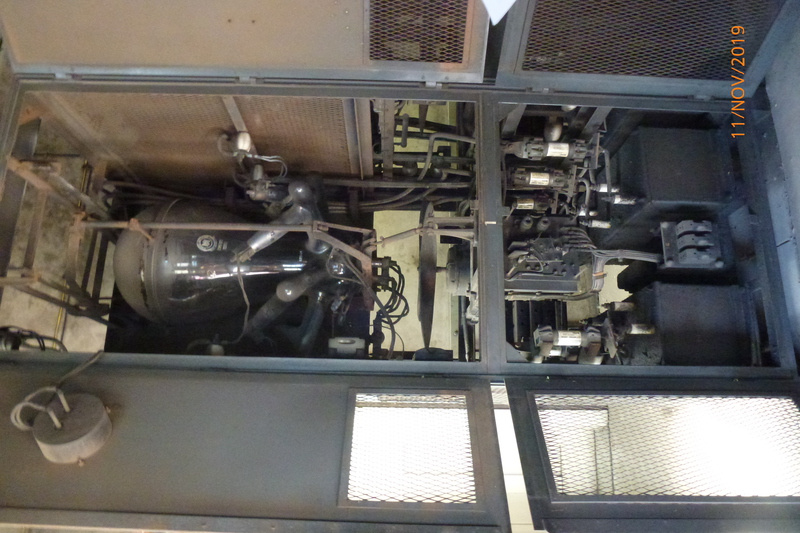 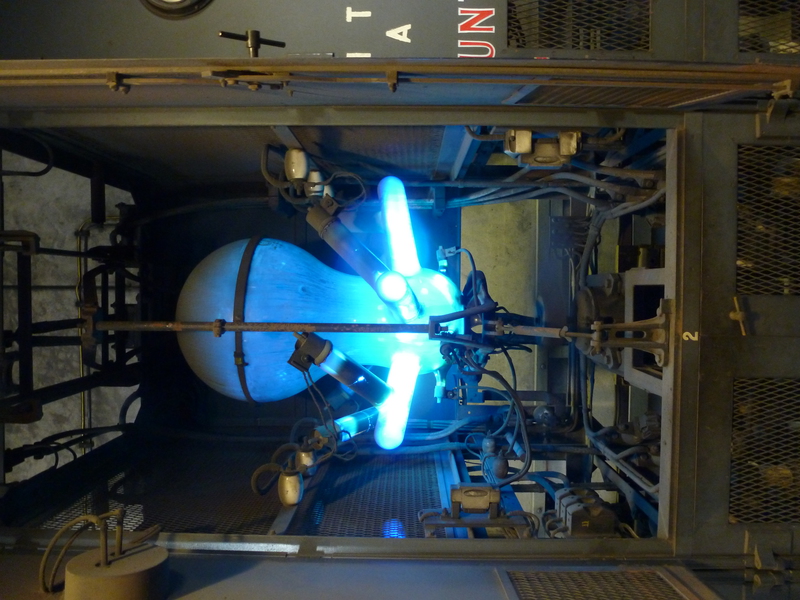 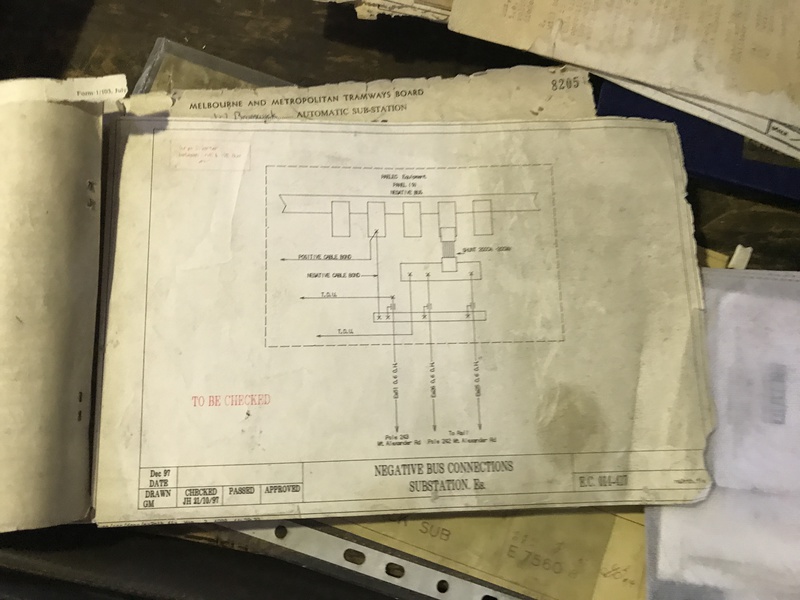 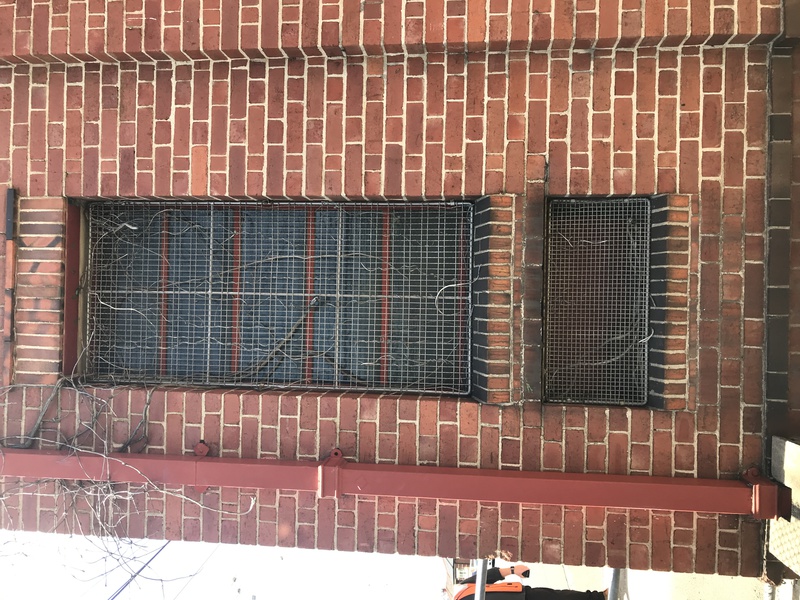 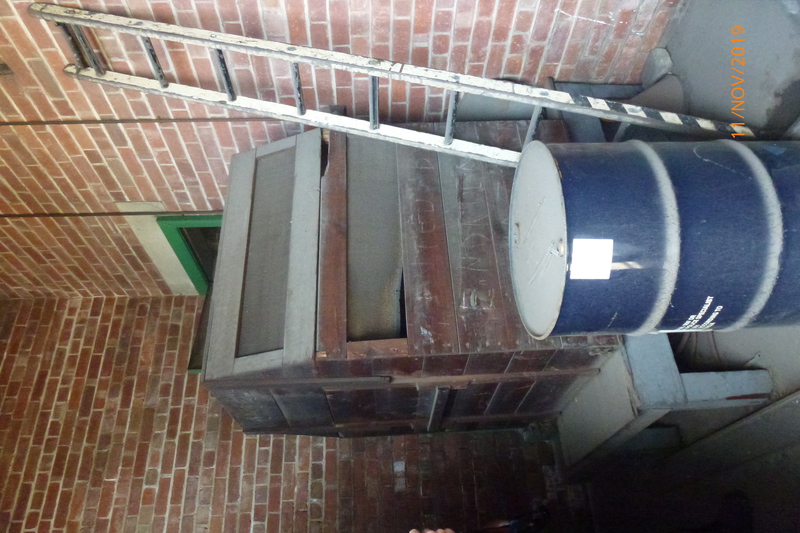 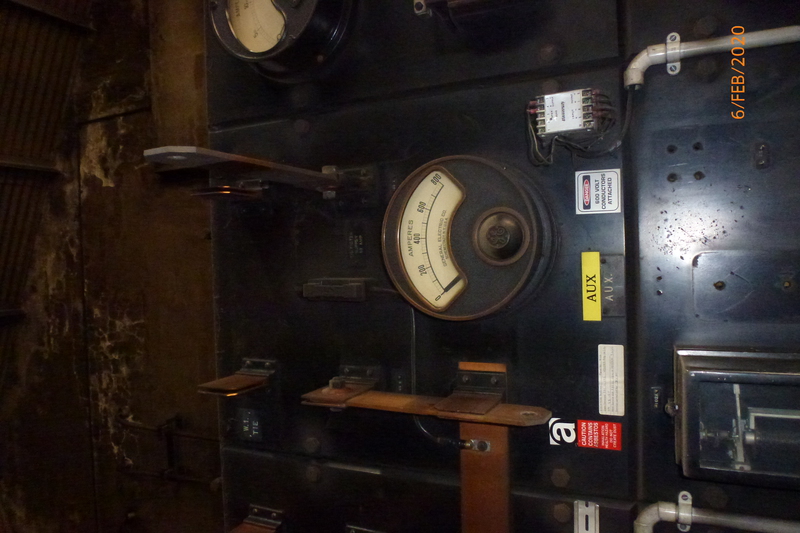 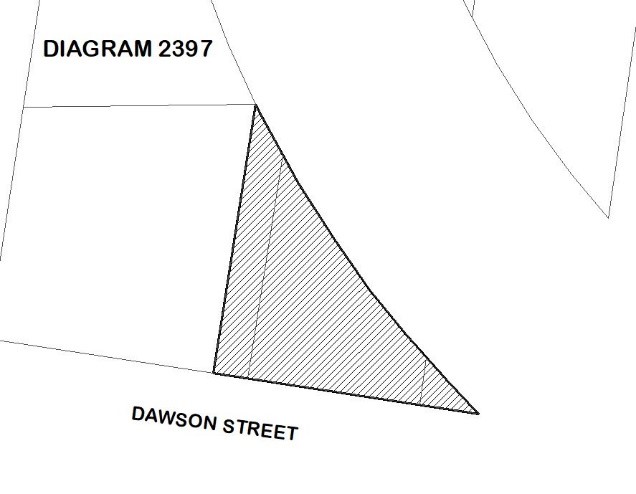 The Brunswick West Tramway Substation building, land and objects integral to the place including:

. All fixtures attached to the building at the time of registration including the brick cells to hold the AC switchgear, light fittings, wire screens and gates, toilet and hand basin.

The Brunswick West Tramway Substation is of historical significance to the State of Victoria. It satisfies the following criterion for inclusion in the Victorian Heritage Register:

The Brunswick West Tramway Substation is significant at the State level for the following reasons:

The Brunswick West Tramway Substation is historically significant for its association with the electrification of the existing cable tramways in the 1920s and 30s, and the widespread construction of new electric tramways beyond the reach of the cable tram system. It serviced the West Coburg Tramway which facilitated the development of much of the western side of Brunswick and Coburg. Operation of electric tramways provided a number of advantages to the Melbourne and Metropolitan Tramway Board (M&MTB) over cable tram operation. These included lower capital costs, greater speed and flexibility, adaptability to extension and simplification of terminal shunting. While power was provided to the West Coburg line from Sydney Road from 1925, there would have problems with voltage drop leading to slow and inefficient operation of the tramcars. The 1936 creation of the Brunswick West Tramway Substation on Melville Road overcame this. The refined Moderne design of the building with the prominent display of the large electrical transformer demonstrates the pride felt by the M&MTB in its establishment of a progressive electric tram system. (Criterion A)

The Brunswick West Tramway Substation is historically significant as a rare example of a substation with all its original equipment still located in the building. It is one of only three substations in Victoria known to retain mercury arc rectification equipment, and the only one which is complete. All the equipment is present and still connected which means that the substation could be returned to operation. The mercury arc bulbs, their matching transformer and some other equipment were made overseas and the automatic control equipment on the DC switchboard was designed and manufactured by the M&MTB. (Criterion B)

The Brunswick West Tramway Substation is significant because it is oneofthe few places which demonstrates the principal characteristicsandfunctioning of a tramway substation utilising mercury arcrectifyingequipment. The Brunswick West Tramway Substation is a notableexample ofa tram substation as it contains all the originalrectification equipment showing how banks of mercury arc glass bulbrectifierstogether with their matching specialised transformer, a chokeinductor,switchgear, switchboards, circuit breakers, control gearandinterconnecting cables converted AC power to DC power for the DCmotorson trams. The location of the substation next to a tram linedemonstrates how the DC motors in trams needed to be supplied by a600Volt DC source approximately every four kilometres in order toprovide astable power supply without excessive voltage drop limiting thetram'sspeed. (Criterion D)
Show more
Show less
All information on this page is maintained by Heritage Victoria. Click below for their website and contact details.