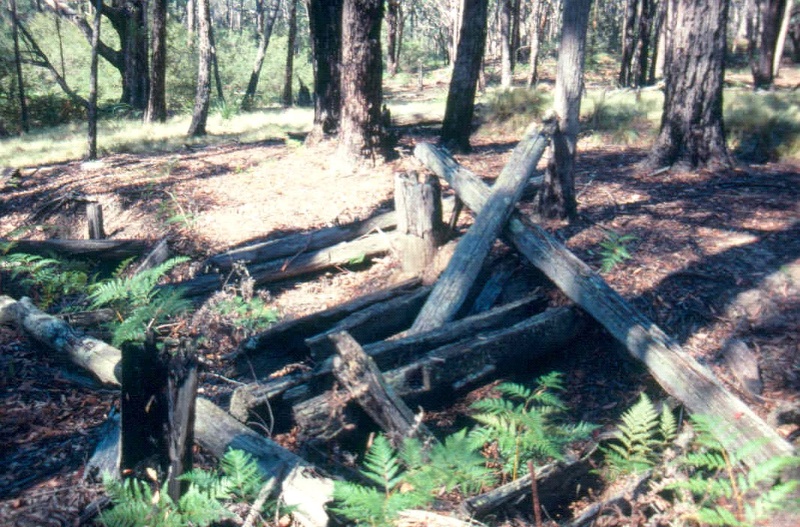 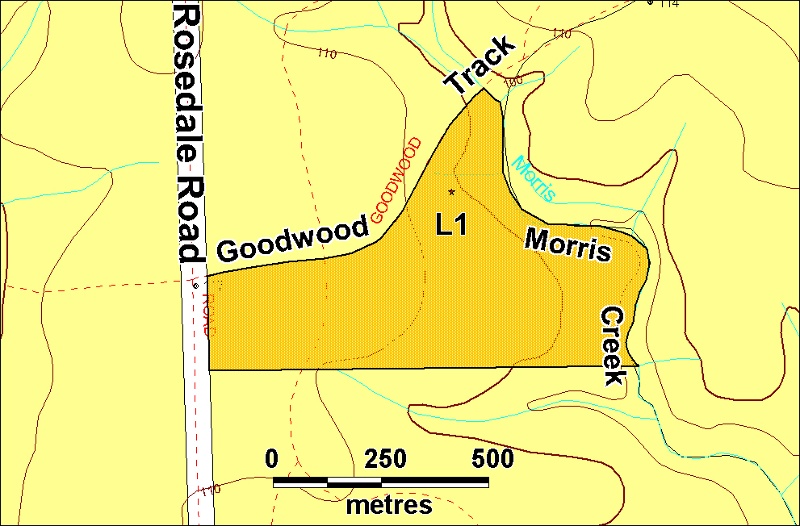 What is significant?
The Goodwood Timber and Tramway Company mill was the largest and most capital intensive sawmill to operate in the Yellow Stringybark forests of South Gippsland. It was established in 1910 by the Kalgoorlie and Boulder Firewood Company of West Australia, and was linked by a 2 ft gauge steel tramway to Port Albert, 32 km away. By 1912 the company employed up to 145 workers, creating a substantial township around the mill. The site features relatively intact earthworks, substantial numbers of intact foundation and support timbers, tramway formations and the remains of a locomotive inspection pit. The remains of numerous domestic buildings and associated discard demonstrate the scale of the original mill settlement. The mill was closed in 1920.

How is it significant?
The Goodwood Timber and Tramway Company mill is of historical and archaeological significance to the State of Victoria.

Why is it significant?
The Goodwood Timber and Tramway Company mill is historically important for its association with a large and highly capitalised West Australian firm, and for the large forest settlement it supported. Sawmills operated by such companies are rare in Victoria and the Goodwood mill is an important example of its kind. Sawmilling sites are important for their role in providing a vast range of timber products for use in domestic, commercial and industrial contexts.

The Goodwood Timber and Tramway Company mill is archaeologically important as a comparatively well preserved example of a large, steam-powered sawmill which operated in Victoria?s most important commercial Yellow Stringybark forest. The remains demonstrate well the sequence of operations in the mill and log yard. Domestic artefacts from the site also have the potential to provide evidence relating to the cultural history of sawmilling settlements.