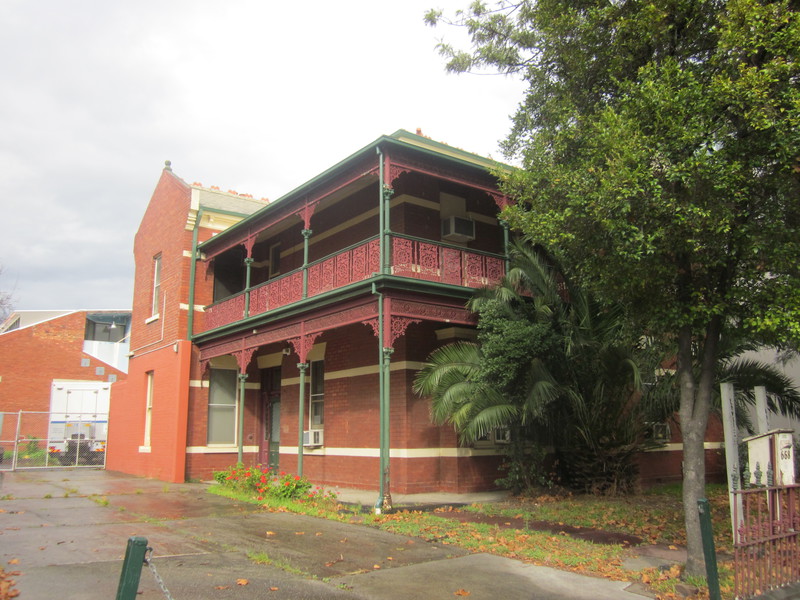 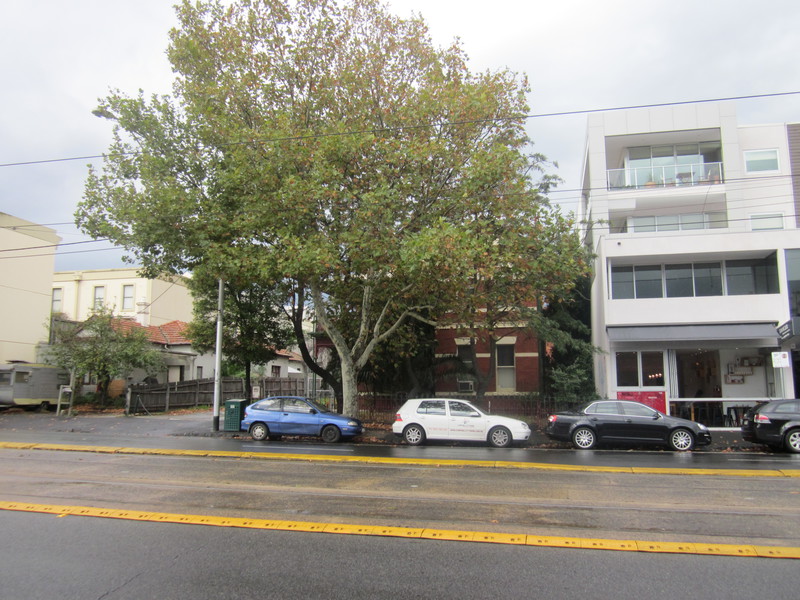 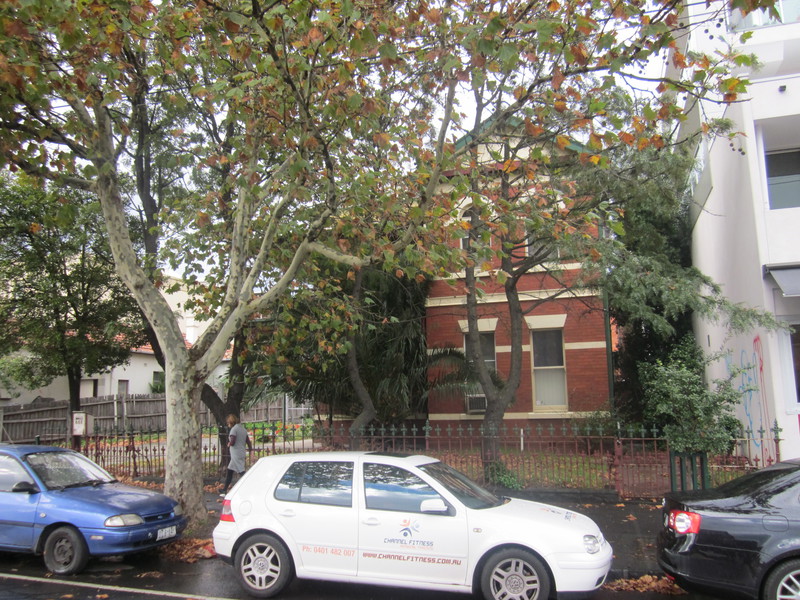 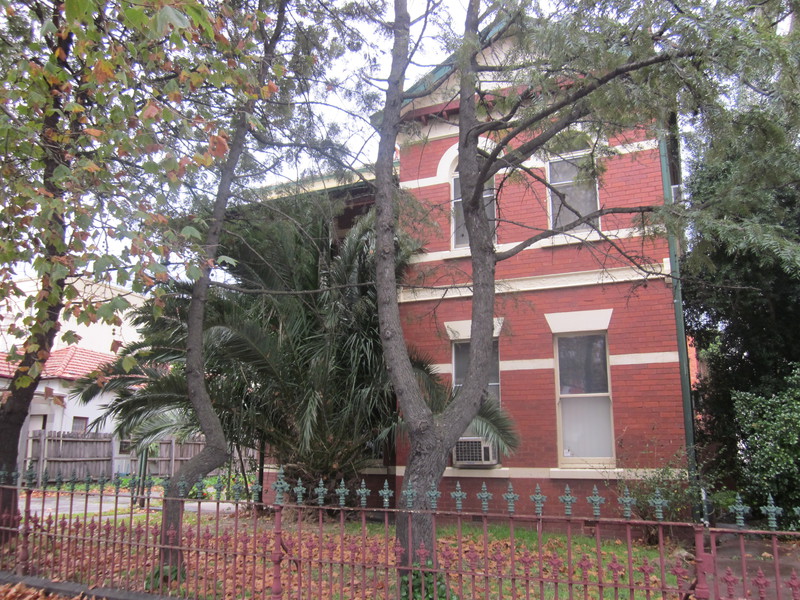 The property at 658 Nicholson Street, North Fitzroy is a large two storey brick Federation house built as a doctor's surgery and residence in 1907. The house is square in plan with hipped slate-clad roof forms with terracotta ridge capping, and two projecting gabled bays to the north and west flanking a deep return two-storeyed verandah. The walls are exposed face-brick with overpainted string course lines, while the verandah has a deep cast-iron lacework frieze and cast-iron columns. An original iron palisade fence, on a stone plinth, marks the front (Nicholson Street) boundary. The additions to the rear (east) side of the house are not elements of heritage significance; the wide concreted driveway to the north side of the house and the bitumen car park to the rear detract from the presentation of the building.

The property at 658 Nicholson Street, North Fitzroy is of local historical and aesthetic/architectural significance.

The property at 658 Nicholson Street is of local historical significance. The dwelling is an example of a substantial private residence of the Federation period, constructed on a main thoroughfare for surgeon Dr John McInerney, who ran his medical practice from the property. It provides evidence of later development in this part of Nicholson Street, and North Fitzroy, following the sale of land in the area in the 1860s. Nicholson Street in this area was not in fact substantially developed until the early part of the twentieth century. The property is also of local aesthetic/architectural significance. The dwelling, although fairly plain in its detailing for a Federation house, is nevertheless a large and substantially intact residence, with prominence to Nicholson Street. The plan of the building, with two projecting gabled wings flanking a deep return two-storeyed verandah, is a strong feature. The cast-iron lacework frieze to the verandah is unusually detailed; while the stucco-fronted west gable with flat-faced, round arched windows, is well resolved.