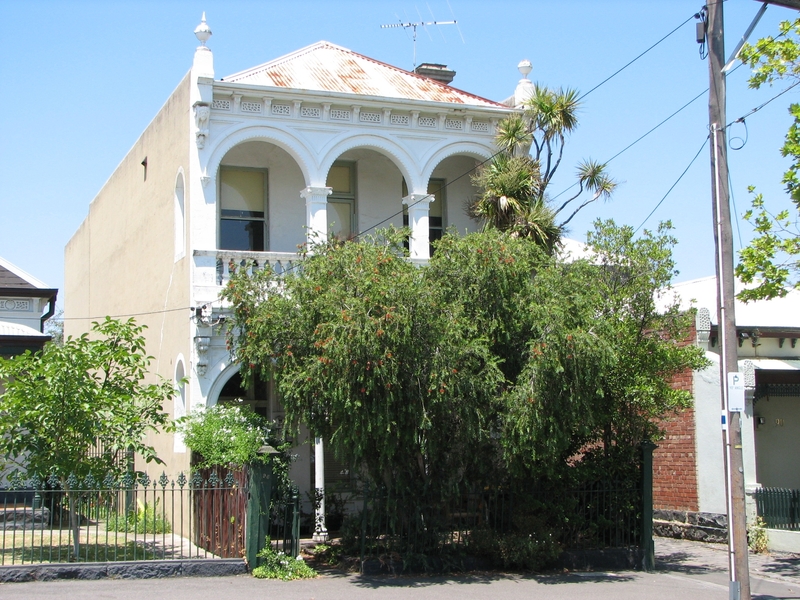 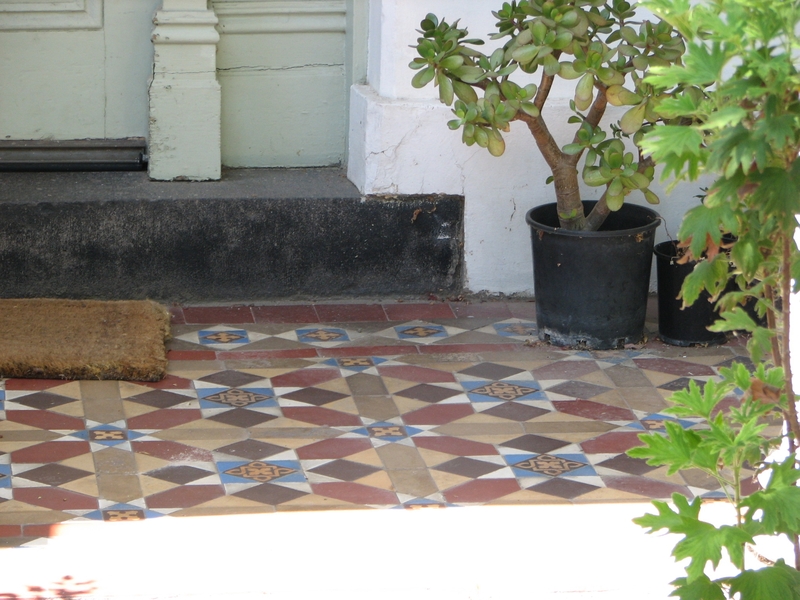 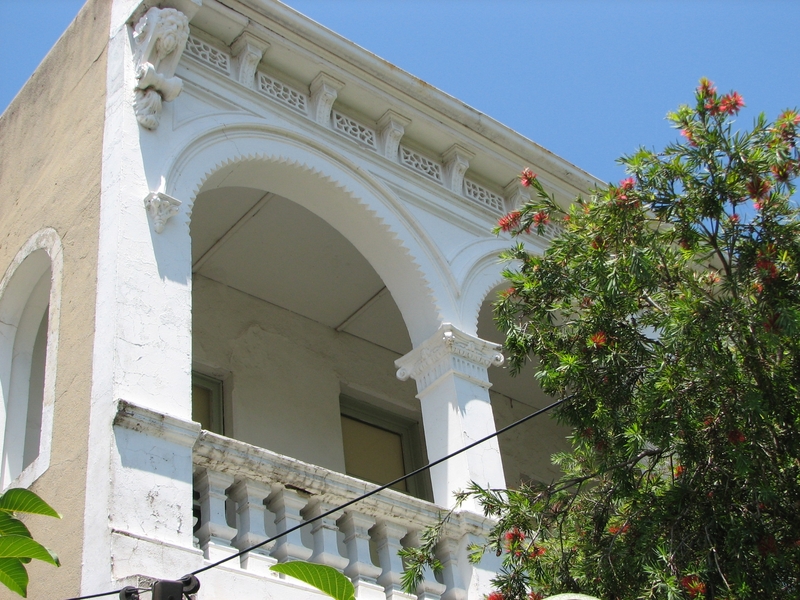 The Residence at 96 McKean Street Fitzroy is a two-storey brick town house built in 1892, probably by the property-owner, Harry Rowe. The rendered facade has a two-tier three-bay arcade with semi-circular arches supported on Corinthian columns or piers. The arches are followed by label mouldings and the first-floor arches have dog-tooth ornament. The entablatures are decorated by a variety of mouldings and terminated by blocks with console supports.

The Residence at 96 McKean Street Fitzroy is of architectural and historical significance to the State of Victoria.

The Residence at 96 McKean Street Fitzroy is of architectural significance as an excellent example of a boom style terrace house. While it is a typical Victorian town house, there are a number of distinctive features, including the continuous label mouldings, the dog tooth decoration and the omission of the parapet, with the extension of the main roof over the upper balcony leaving the eaves exposed at the front. The cast iron palisade fence and the paving on the pathway and verandah are original and provide important evidence of the materials and styles employed in this kind of work.

The Residence at 96 McKean Street Fitzroy is of historical significance for its contribution to the McKean Street streetscape, a largely intact streetscape of mainly Victorian terrace houses which provides an excellent example of the form of late-19th century suburban development.