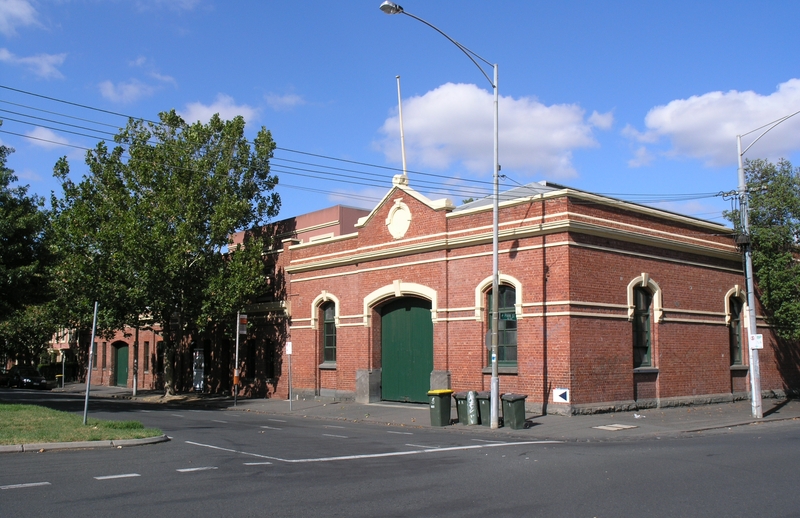 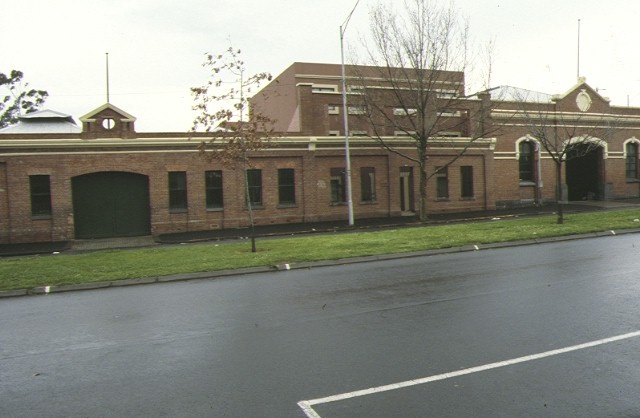 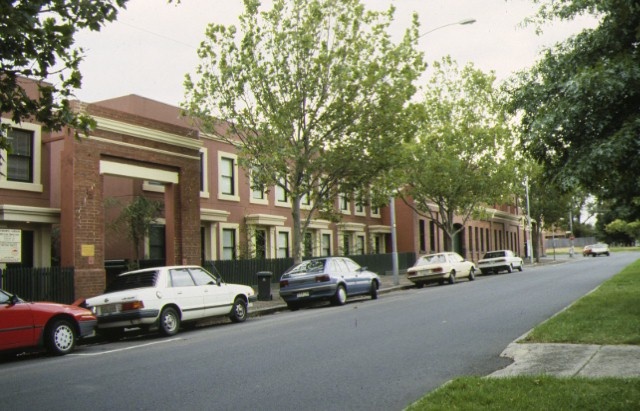 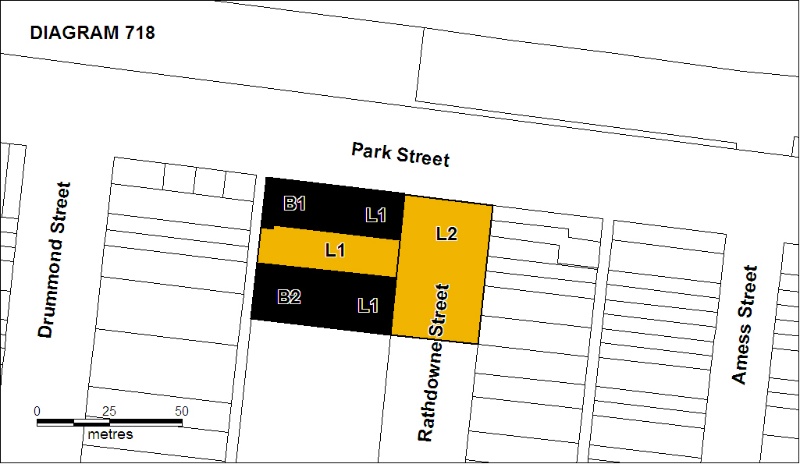 Melbourne's cable tram network was developed in the late 1870s as a planned public transport system for metropolitan Melbourne and was constructed as a single major infrastructure project from 1884 to 1891. The system consisted of the cable tram engine houses which drove the cables; the car sheds for housing the dummies and cars; the tracks and the cable tunnels and the associated pits and terminal pits.

The cable tram network was operated by two separate organisations. The Melbourne Tramways Trust built and owned the cable tram infrastructure which included the engine houses and the tracks and cables and represented the various municipalities that the tramways ran through. The operation of the system was contracted out to a private company, the Melbourne Tramway & Omnibus Company (MT&OC) who were responsible for providing the trams and building the car sheds. The building which was the head office of the MT&OC still remains at 669-673 Bourke Street. After 1916 the MT&OC's lease to run the system expired and a new body, the Tramways Board (TB), was established to replace both the MT&OC and the MTT and to run the whole cable tram system as a single body. All of the land and property of the MTT and the MT&OC was taken over by the TB.

At the time of its construction the MTT system was the largest cable tram network under single ownership in the world and the most technologically advanced. It was a major influence on the development of metropolitan Melbourne.

The engine house was designed by MTT architect Robert Gordon and is constructed of brick on a bluestone base and decorated with cement plaster mouldings, cornices and architraves. The Rathdowne Street facade is highlighted by projecting doorway with a gabled parapet. The hipped metal truss roof is hidden by brick parapet. The building housed the engine, drive wheels and the cable tensioning mechanism. A single storey brick ancillary structure, believed to have been used as the engine house office, is attached to the rear of the engine house. The cable pits are believed to survive under the building's concrete floor.

The car shed was designed by architect Frederick Williams and is an unadorned utilitarian brick structure with a wide central doorway and narrow windows. The walls enclose a single open space that once included tracks, pits and a turntable for storing, servicing and turning the tram cars and dummies. It is believed that evidence of these structure exists under the concrete floor.

The North Carlton cable tram engine house and car shed were unusual in Melbourne's cable tram network in that they were located together at the end of the line. The practice elsewhere in the cable tram network was to locate the engine houses at the centre of the line and the car depot at the end. The only other instances of an engine house and car shed being located together was at Toorak (corner Toorak Road and Chapel Street) and on the Northcote line. However the latter was privately constructed and operated and not part of the main MTT system until the early 1920s.

The cable tram system was gradually replaced by the electrical powered system from the mid 1920s until 1940. The Rathdowne Street route closed in 1936 and the engine house and car shed buildings and land were sold.

How is it significant?
North Carlton Cable Tram Engine House and Car Shed is of historical, scientific (technological), architectural and archaeological significance to the State of Victoria.

Why is it significant?
North Carlton Cable Tram Engine House and Car Shed are of historical significance as an extant component of Melbourne's cable tramway system. The system was of an exceptionally large size when considered against other systems internationally and its long period of use relative to other systems underscores its importance. The system has been a major influence on the development of metropolitan Melbourne.

North Carlton Cable Tram Engine House and Car Shed are of architectural significance for the method of their construction. The building forms express the utilitarian nature of the their use.

North Carlton Cable Tram Engine House and Car Shed are of architectural significance as a rare instance of an engine house and a car shed being located together. The only other instances of this was at Toorak and Northcote.

North Carlton Cable Tram Engine House and Car Shed are of archaeological significance for the potential to provide information on the cable tram operation. Tram tracks and cable tunnels may survive under Rathdowne Street and various below ground structures associated with the operation of both the engine house and the car shed may survive below the buildings.