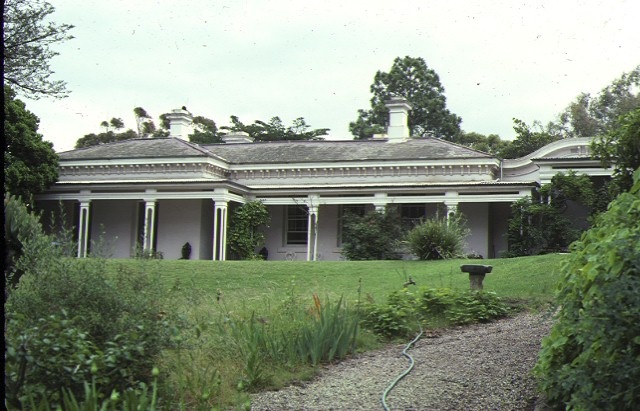 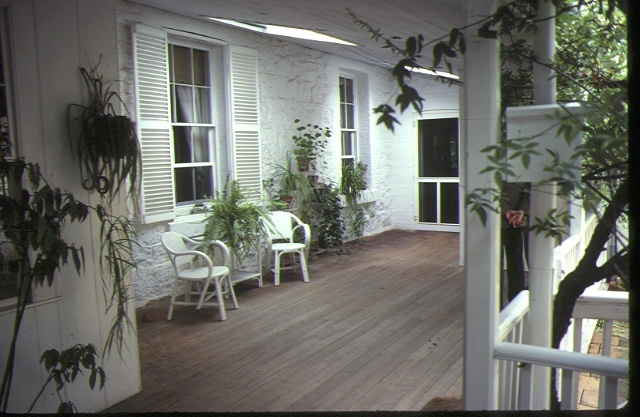 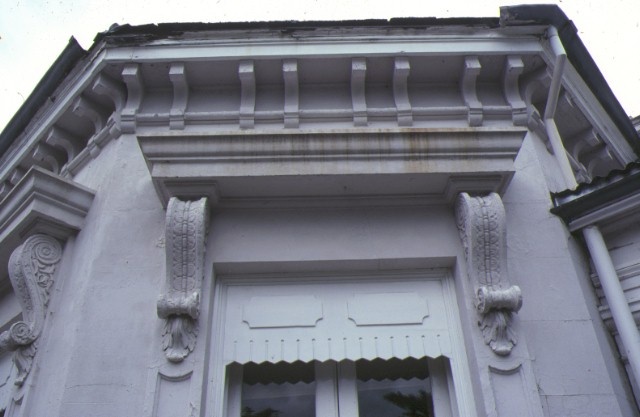 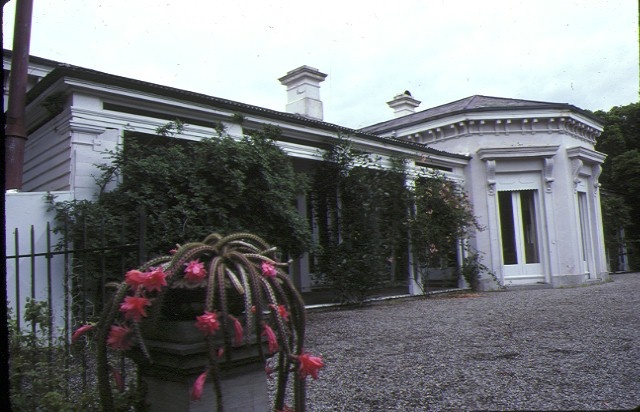 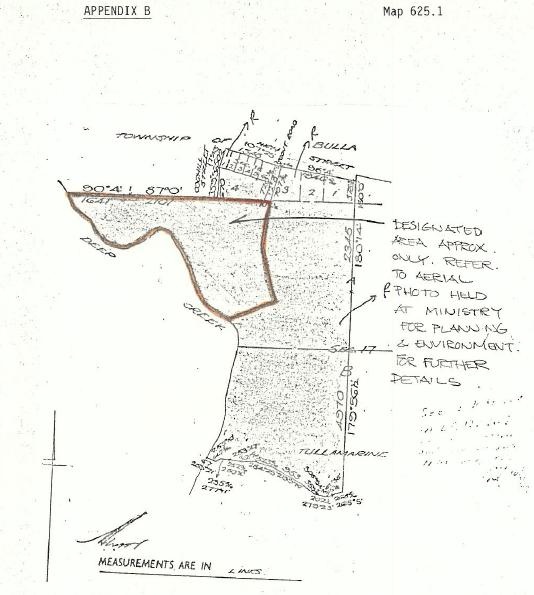 What is significant?
Glenara, Bulla was settled by pastoralist Walter Clark in 1857. Originally purchasing 485 acres to the north-west of Melbourne, Clark built his estate up to 4079 acres before his death in 1873. In 1887 the homestead block of about 830 acres was purchased by his son, Alister Clark, one of Australia's best known horticulturalists and rosarians, and the garden became the site for the breeding of many plant species for more than sixty years. At his death in 1949 the estate covered 1035 acres.

Walter Clark arrived in Sydney from Scotland in 1837, and lived in the Riverina region of N.S.W. before purchasing a dramatic site on Deep Creek, near Melbourne, in 1857. He immediately planted vineyards on this new property, Glenara, and tenders were called by architects Purchas and Swyer for the construction of a house. Walter Clark's interest in gardening saw the architects also supervising the design of the landscape surrounding the house. Early garden features included a terrace to the west of the homestead with stone steps and urns and a sundial. Extensive paths were constructed to the south of the house and pathways were formed amongst, and steps cut into, rocky outcrops.

The dramatic siting, on a high promontory above large, rocky outcrops along Deep Creek, and early plantings and landscape features, were recorded in a photograph by Nettleton in c 1864 and in a painting by Eugene von Guerard in 1867. By 1868 Glenara's picturesque beauty was described as unsurpassed in Australia in the Guide for Excursionists from Melbourne.

In 1872 architect Evander McIver called tenders for the erection of a bluestone tower at Glenara, which was constructed on a hill to the south of the homestead. A rustic bridge leading to this tower was also constructed.

Walter Clark died in 1873 and his son Alister, born in 1864, finally purchased the homestead block at Glenara in 1887. He settled there permanently in 1892. A series of managers and lessees had been responsible for the property, however the house and the form of the garden had been retained. A billiard room was added to the eastern end of the homestead in 1895 and Alister began to assemble an extensive range of plants in the garden. His greatest interest was the breeding of roses and daffodils and he introduced many species to the garden at Glenara before his death in 1949.

The Glenara homestead is a large single storey Italianate house of rendered stone and brick, with hipped slate roofs and eaves supported on paired brackets. An encircling verandah has open work timber posts and lintels. The west end features an Italianate terrace with classical balustrade and urns, flanked by staircases at either side leading to an elaborate path system. Double doors, which lead to this terrace from the polygonal bay of the drawing room, are framed by heavy cornices supported on large consoles. The 1895 billiard room, which is designed to match the earlier building, contains a large glass skylight with transfer design, timber dado and coved ceiling, stained glass windows and polygonal bay with French doors and stained glass toplights.

The property contains a number of early buildings, including an octagonal, timber building, evident in von Guerard's painting, and a gatekeeper's lodge and winery of rendered brick and coursed rubble bluestone, possibly c1870s.

How is it significant?
Glenara, Bulla is of historical, architectural and aesthetic significance to the State of Victoria.

Glenara, Bulla is of aesthetic significance for its rare picturesque qualities which result from the relationship between the homestead, garden and dramatic landscape setting. The retention of indigenous trees and exposed rocks contribute to this quality. The early recording of the property, by Eugene von Guerard in 1857-8, is also of note.

Glenara, Bulla is of aesthetic significance as one of the earliest surviving domestic gardens in Victoria. It conforms to its original pattern and retains an elaborate path system, Italianate terrace, sundial, gates, bridge and bluestone tower from the nineteenth century. The latter is of particular significance as a rare, true garden folly in Victoria. The garden retains trees and plantings from the mid-nineteenth to early twentieth century.

Glenara, Bulla is of scientific (horticultural) as the site of Alister Clark's extensive plant breeding programmes in the early twentieth century. The garden retains a large number of his plants, including daffodils and mature specimens of many roses.