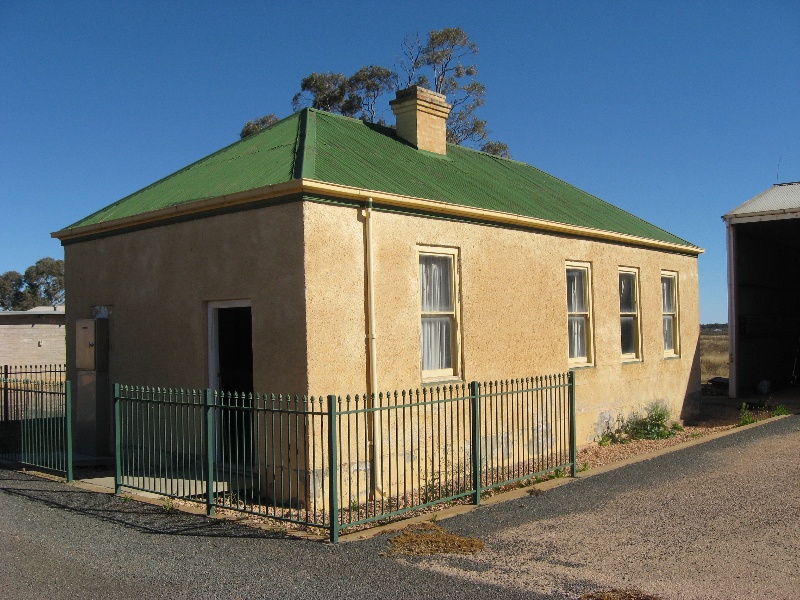 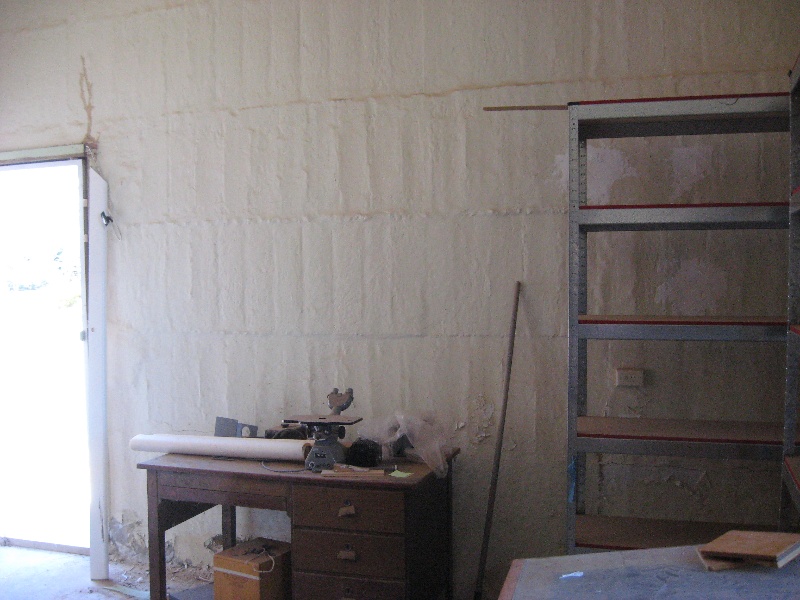 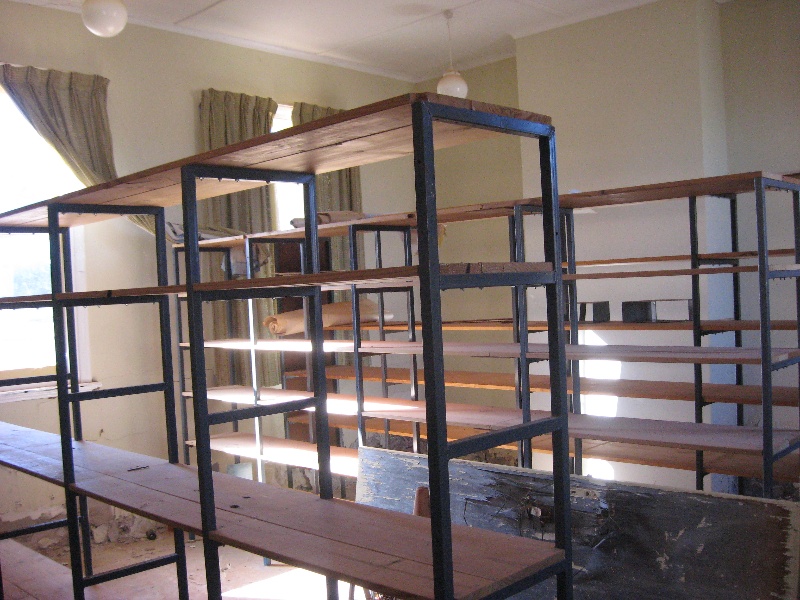 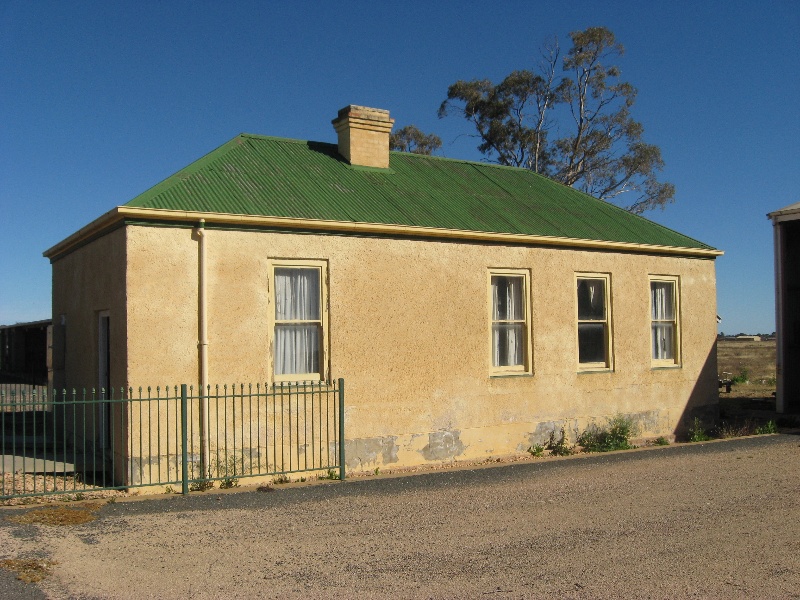 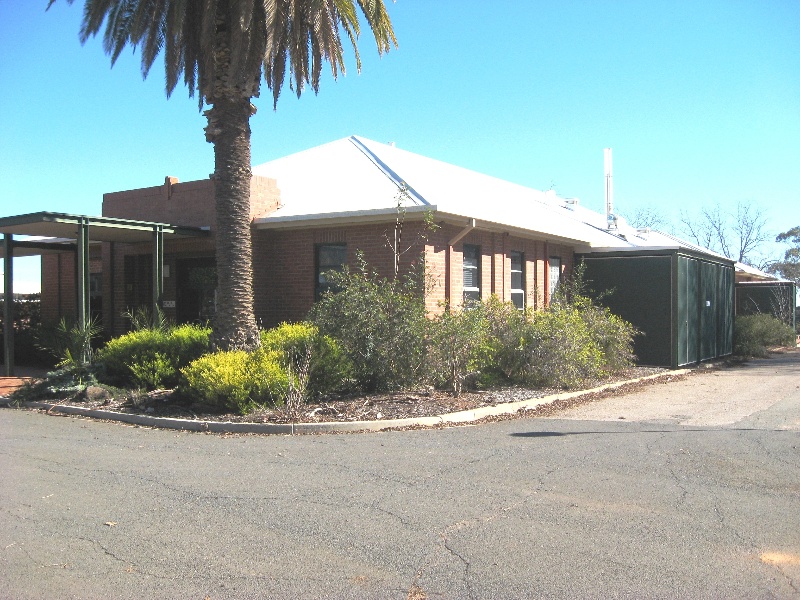 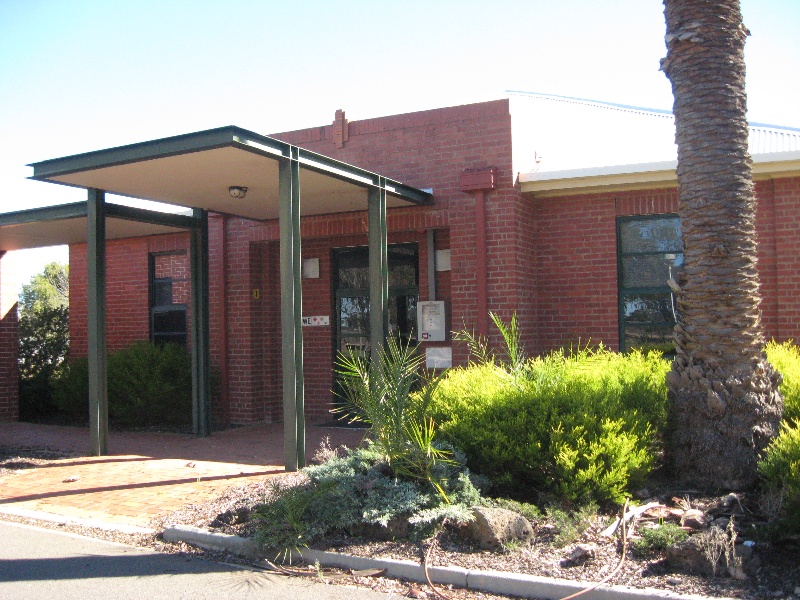 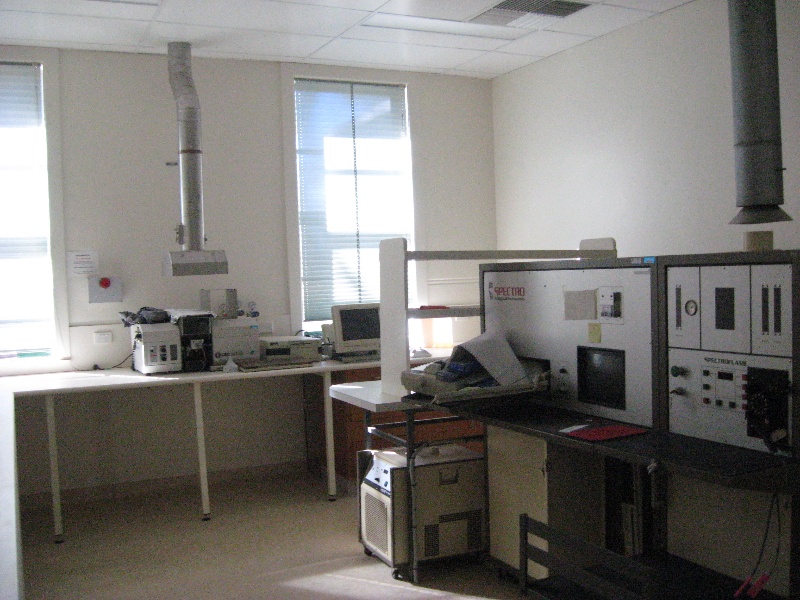 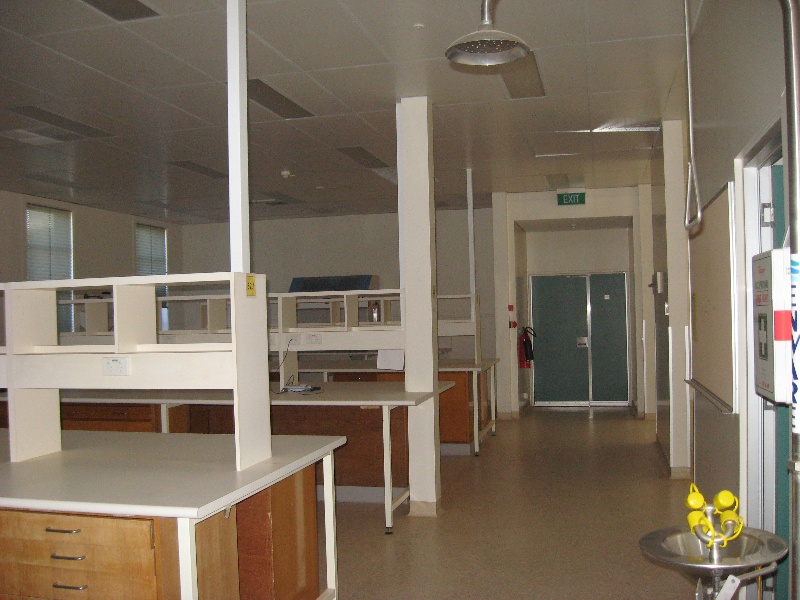 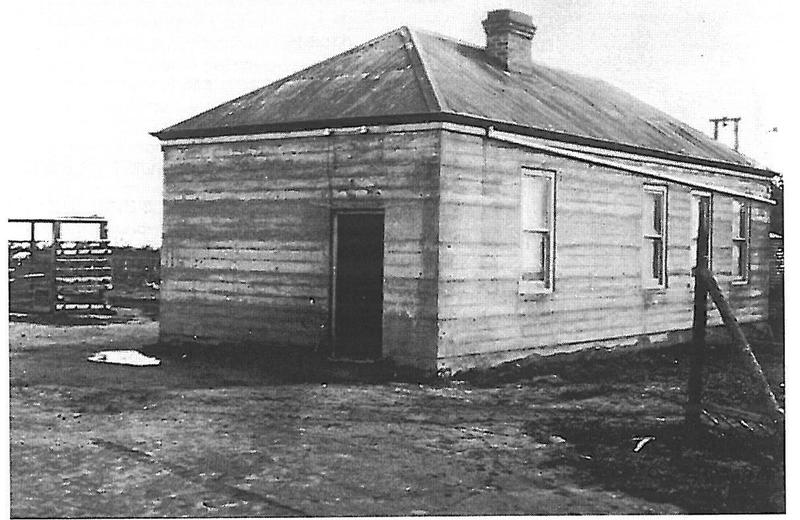 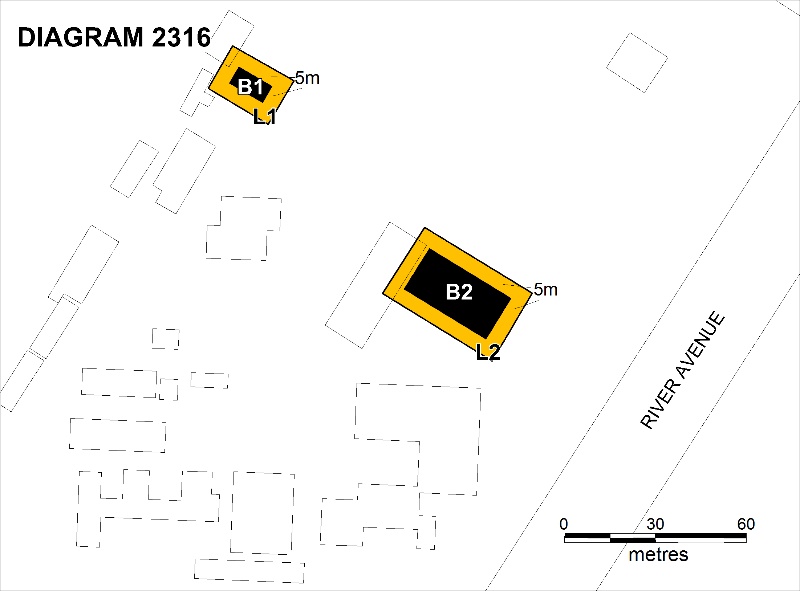 The land around Merbein was opened up for irrigation in 1909 and proved successful for growing vines for dried fruit. A disastrous outbreak of the fungal disease black spot in 1917 led to the establishment of the Mildura and District Research Committee, made up of and funded by local growers. After the state government donated land for an Experimental Farm in 1919, the Research Committee built a concrete laboratory and planted a 10 acre (4 ha) experimental vineyard. It was noted in 1922 that the research into fertilizers, control of pests and diseases, and fruit drying processes carried out at Merbein had led to substantial improvements in viticultural practice. In 1926 the Commonwealth Government established CSIR, which began to establish laboratories to assist Australia's primary industries. It was decided that the new national research body would work within the framework of existing organisations, and CSIR took over complete control of the Merbein Research Station. Research activities continued to be located in the 1919 laboratory until a new laboratory was built by CSIR in 1937. A major focus of research in the 1930s was the salination of irrigated land, which led to improved practices in fruit production in irrigation areas. During World War II activities were redirected towards determining the requirements for growing vital supplies such as medicinal drug producing plants. In the 1960s activities were extended to include a research group at the Waite Institute in Adelaide, but Merbein remained the base for field investigations, with research conducted into other fruit crops, including citrus, avocadoes, pecans and pistachios. The Merbein Research Station closed in2009 and its activities were transferred to Adelaide. The site was sold in 2012.

The 1919 laboratory at the former Horticulture Research Station is a single storey concrete building on a solid concrete plinth with a hipped corrugated iron roof, sash windows and a small brick chimney. The shuttered concrete is still visible internally, but between 1927 and 1930 the exterior was rendered with pebble dash. The interior is divided into two rooms with a shared chimney between, but no original fittings survive. The 1937 laboratory is a single storey red face brick building with a rectangular plan and an Art Deco style portico over the entrance. It has been re-roofed, has a new front porch, and is linked at the rear to a laboratory built in 1995. It was refurbished internally in 2006 to create more open laboratory spaces.

The 1919 and 1937 laboratories at the former Merbein Horticulture Research Station are of historical significance to the state of Victoria.

The 1919 and 1937 laboratories at the former Horticulture Research Station at Merbein have historical significance for their association with one of Victoria's early agricultural research establishments. Research into primary production had always been a major focus of state and federal governments, and the research which has been undertaken at Merbein since 1917 has been important in the development of the viticulture industry in Victoria and other states and is associated with the growth of the irrigation settlements along the Murray River. The 1919 laboratory, the first scientific research laboratory for viticultural research in irrigated areas, demonstrates the involvement of local growers, and later of the Commonwealth government, in agricultural research in Victoria and reflects the growing importance of the dried fruit industry during the early twentieth century. The 1919 and the 1937 laboratory buildings are significant for their association with Commonwealth Government's CSIR (Council for Scientific and Industrial Research), renamed CSIRO (Commonwealth Scientific and Industrial Research Organisation) in 1949, Australia's premier research organisation, which has a long history associated with research into agriculture. The two buildings reflect the beginnings of the national coordination of scientific research in Australia, the taking over of existing research facilities by CSIR, and the expansion of the organisation's activities, during the 1930s.