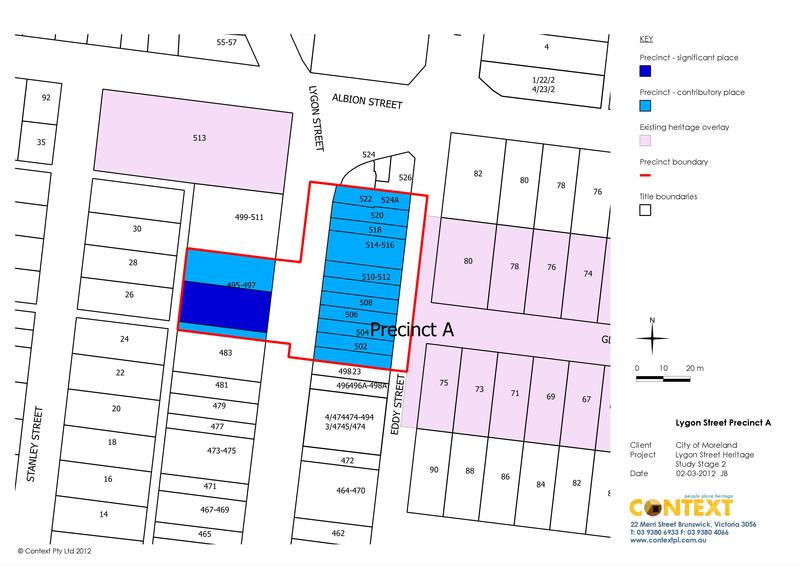 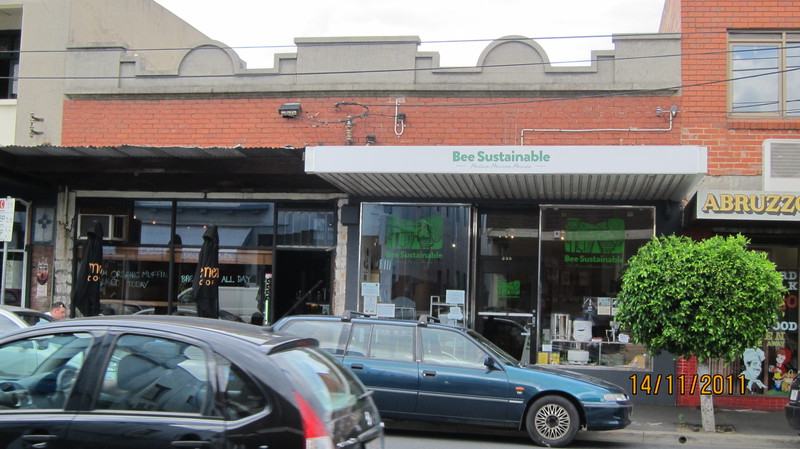 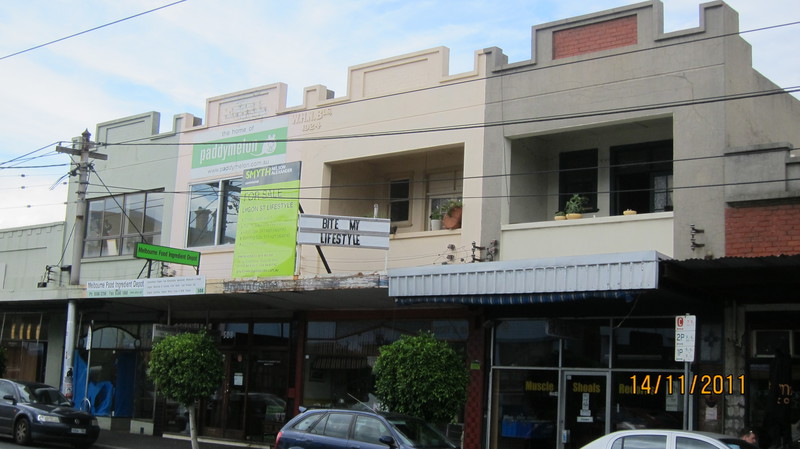 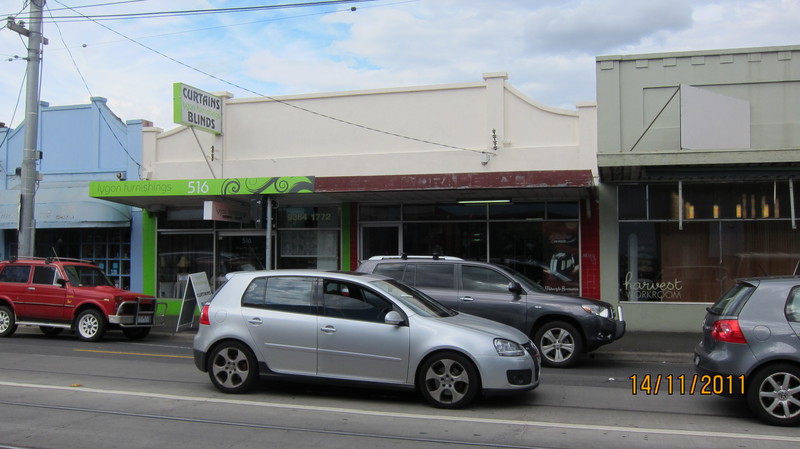 This shopping strip was developed in the 1920s, to service the western end of Glenmorgan Street and other interwar subdivisions surrounding this part of Lygon Street which were developed as a result of the economic prosperity and growth in the municipality following World War One. As is usual in commercial areas, many of the original shopfronts have been replaced, although the form and scale of the shops, parapet design and cantilevered verandahs survive in almost all shops. The former Liberty Cinema has had alterations to the lower storey, but its landmark qualities remain intact, as does its upper storey facade. The precinct is in good condition and has a high degree of integrity to its 1920s period, although a number of shopronts have been replaced.

Elements which contribute to the significance of the precinct include (but are not limited to):.

- The former Liberty Theatre at 495 Lygon Streetas a landmark building

- The intact copper shopfronts at 506 and 510 Lygon Street

- The intact parapet form, design and (in some cases) original unpainted face brick and render

- Retail and commercial buildings with roofs concealed by parapets

- The consistent one or two storey scale of retail and commercial buildings.

- The attached form of the one and two storey shops with no front setbacks and similar facade widths creating a repetitive module.

How is it significant?
The Lygon Street Precinct A is of historical and aesthetic significance to the City of Moreland

Why is it significant?
The Lygon Street Precinct A area is historically significant as it is representative of a small shopping strip developed principally in the period of rapid economic and residential growth within Moreland between c1920-1935. This precinct in particular was influenced by growth in adjacent Coburg, once it was deemed a City in 1922. The residential housing stock which surrounds this precinct (but is beyond the precinct itself) is predominately post World War One, and was constructed within the same c.1920-1935 timeframe. It is of particular historical significance for its capacity to illustrate one of two major phases of development in the Municipality; the economic and residential 'boom' within Moreland following the First World War. (Criterion A & C)

It is of further historical significance as one of the most 'complete' precincts, representing not only the commercial needs of the immediate community during this period of Moreland's growth, but their needs for leisure and recreation. The Liberty Picture Theatre and Dance Hall are important historically as they both played an important part in the social and recreational lives of the people within the locality. (Criterion G)

The Lygon Street Precinct A is aesthetically significant as a fine representative example of a 1920s shopping strip built to service the immediate residential community. The commercial and retail buildings were constructed between c.1920-1935 and exhibit a very good representation of the form, scale, design and materials used during this period, including restrained classical detailing. The row of single shops and the cinema and dance hall makes an important contribution to valued interwar character of the area. (Criterion D & E)