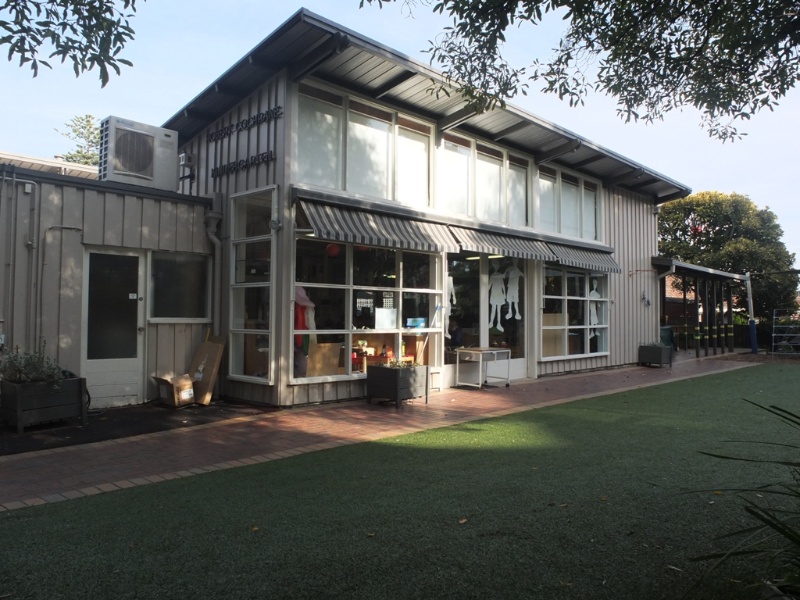 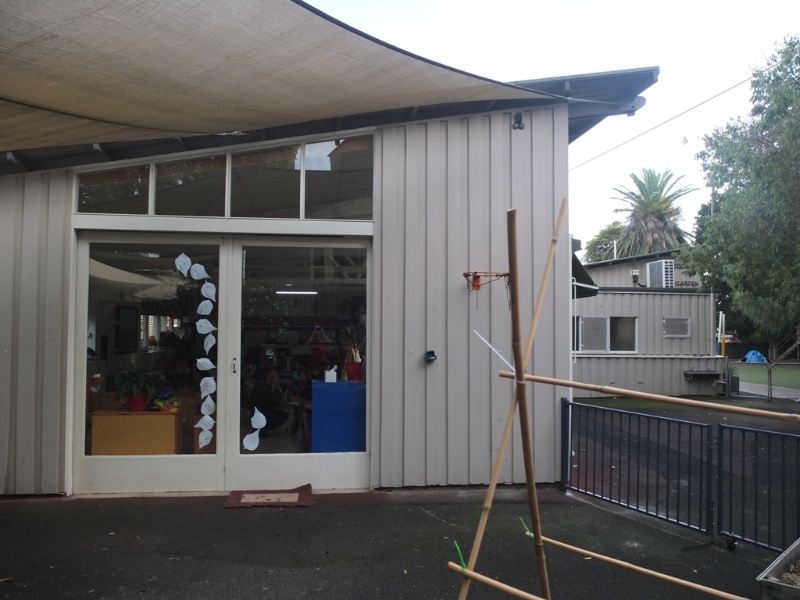 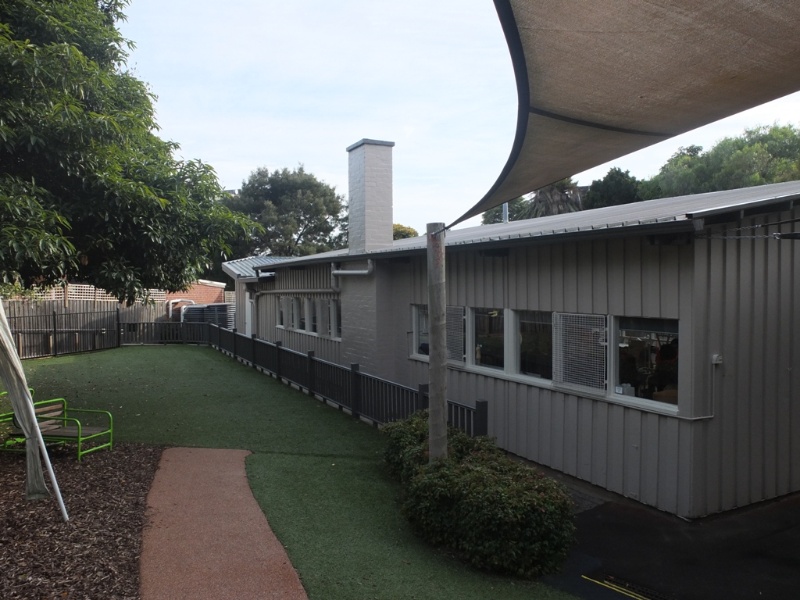 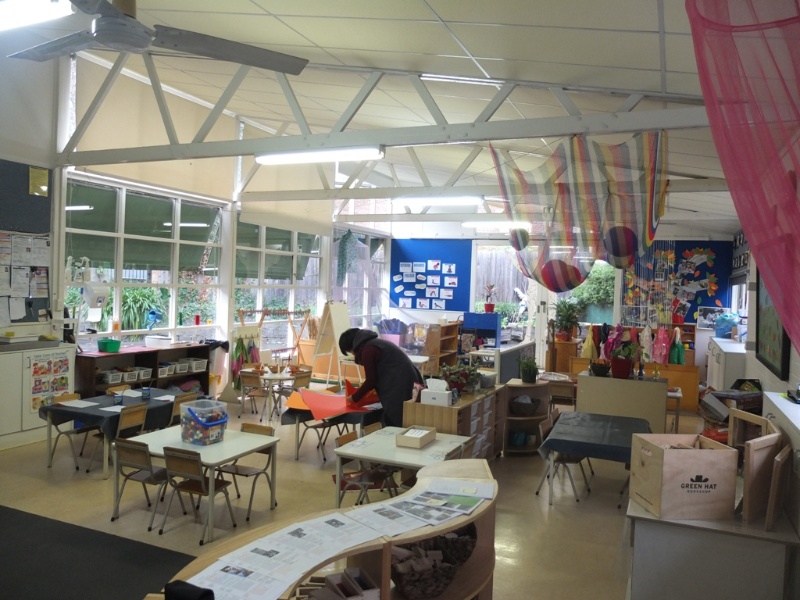 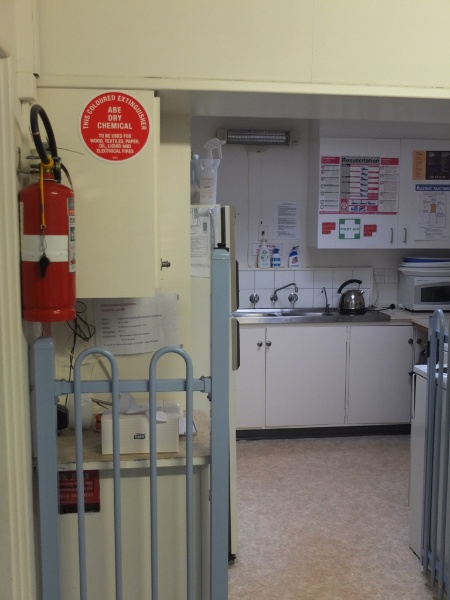 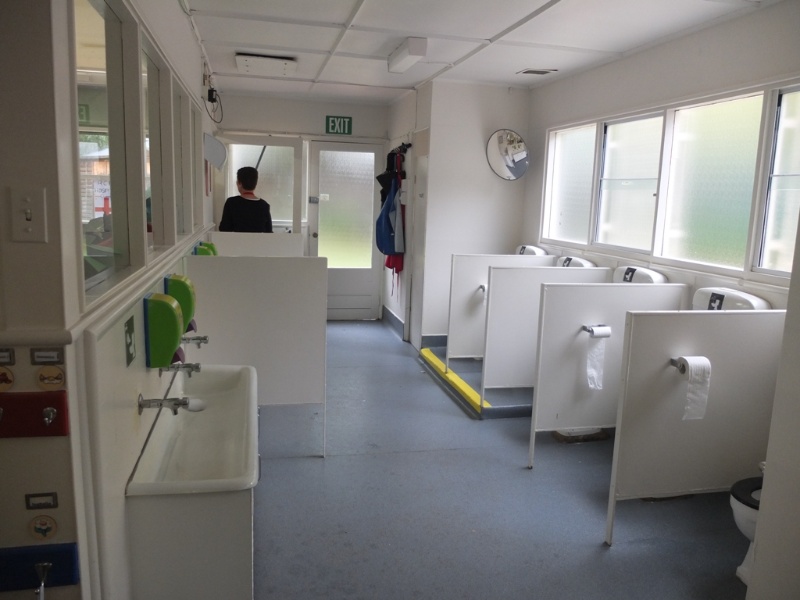 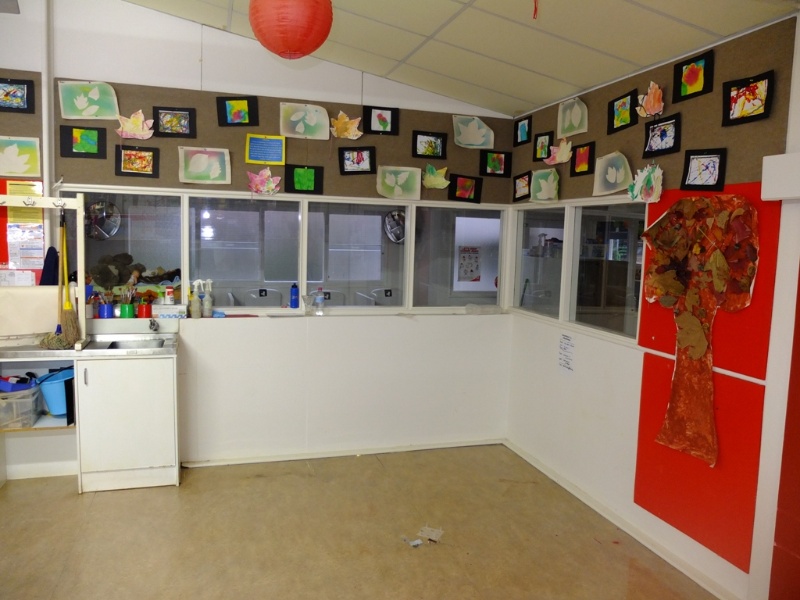 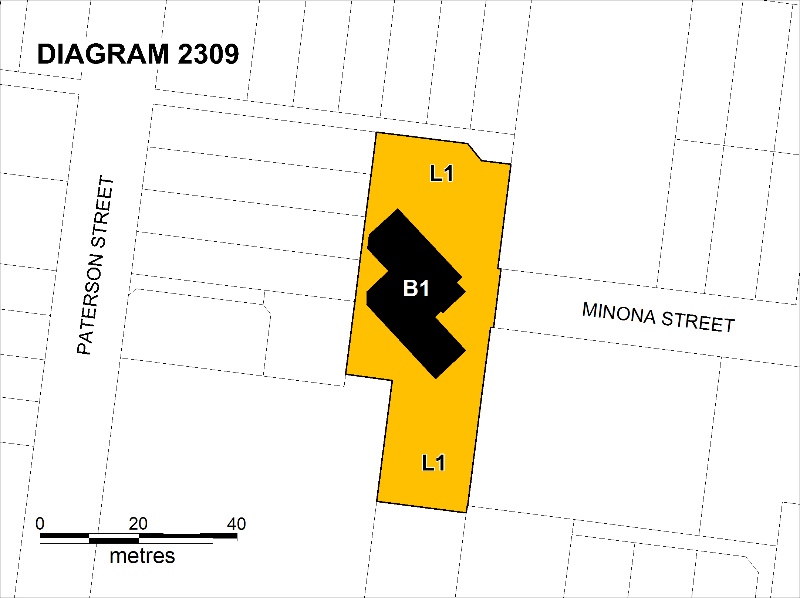 What is significant?
Robert Cochrane Kindergarten, Hawthorn is a single storey timber building that was constructed in 1948-50 as part of the Free Kindergarten movement in Victoria.

A free kindergarten was first established in Auburn in 1911, only a few years after the first kindergartens were established in inner-city Melbourne suburbs. The establishment of the Free Kindergarten Union (FKU) in 1909 resulted in an increase in pre-school facilities throughout the Melbourne metropolitan region, particularly in poor areas. Robert Cochrane, chairman of directors of Brooks Robinson Pty Ltd, philanthropist with a particular interest in child welfare, and prominent figure in the establishment of Congregationalism in Victoria, organised the establishment of the Auburn Free Kindergarten in the denominational school hall at the rear of the Augustine Congregational Church. In 1934 Cochrane donated land at the rear of the church to enable construction of a purpose-built kindergarten, and after his death the following year it was decided to name the new building in his honour. Financial difficulties and World War II delayed progress, however in 1946 the architectural firm Martin and Tribe were commissioned to design the kindergarten. Marcus Martin had been involved in kindergarten design, most significantly in the design of the Lady Gowrie Child Centre, Carlton in 1938, which became a prototype for kindergarten planning at a time when new pre-school educational theories were developing. A partnership established with the younger Horace Tribe that year continued until 1949 when Tribe left to open his own office. Substantial contributions to the design of kindergartens in Victoria were made by the partnership and by Tribe in sole practice.

Due to financial constraints, the Robert Cochrane Kindergarten was built from 1948-50 to a modified design attributed to Horace Tribe. It is a single storey building containing two main rectangular playrooms which are parallel and offset to allow the principal frontage of both rooms to receive favourable north-east light. These rooms flank a central circulatory spine, with amenity and administration areas located at either ends of the main playrooms. Separate steep skillion roofs over each playroom are supported on roof trusses, the top chords of which project to form unlined eaves. External walls are clad with vertical ship-lap timber boarding and the original corrugated cement sheet roof has been replaced with metal tray decking. The north-east frontages incorporate vast areas of glazing: full height bays of multi-paned timber framed windows and rows of tripartite clerestorey windows above. Both playrooms have a pair of large glazed sliding doors to the playground. Internally, walls are lined with Caneite with Masonite dadoes, and the walls of the central corridor have glazed windows and sliding doors. Cathedral ceilings have exposed timber trusses with later panelled lining. Original features include a brick fireplace and row of asymmetrically placed shelves above, enamel steel troughs, low height toilet partitions, built-in cupboards with push button latches, door and window furniture, simple timber architraves and skirtings, and early external signage.

At the time of construction, this building was a progressive example of kindergarten design and early example of modern architectural thinking. It incorporated planning ideals already used in earlier designs by Martin and Tribe and the economical use of materials in a highly modern design. At the time of completion the kindergarten was acknowledged in local, interstate and international newspapers and journals as an innovative, modernist building, including comment and extensive illustrations in Architectural Record (USA) in 1952. The building became a prototype for a large number of kindergartens constructed in the 1950s and 1960s throughout Victoria, many of which were designed by Horace Tribe.

Robert Cochrane Kindergarten continues to operate as a local kindergarten and both the exterior and interior remain substantially intact. A small addition was added to the rear of the building in 1982 and the playground has been altered.

Robert Cochrane Kindergarten, Hawthorn is significant at the State level for the following reasons:

Robert Cochrane Kindergarten, Hawthorn has close associations with the development of pre-school education in Victoria as part of the Free Kindergarten Movement. It demonstrates the combination of new pre-school educational theories of the late 1930s, modern architectural thinking of the 1950s and 1960s and reflects the economic austerity of the immediate post war period. [Criterion A]

Robert Cochrane Kindergarten, Hawthorn is a highly intact example of an early post-war kindergarten in Victoria. It retains much of its original exterior and interior fabric and fittings. [Criterion B]

Robert Cochrane Kindergarten, Hawthorn is a prototype of progressive post-war kindergarten design which had a profound influence on kindergarten design in Victoria. It was the first kindergarten to combine innovative planning and orientation with modern architectural expression; characteristics which became typical of many kindergartens designed by Horace Tribe and other architects throughout the 1950s. It was well regarded as an important work at the time of construction and was widely acknowledged both locally and overseas as a fine, progressive and influential design. [Criterion D]

Robert Cochrane Kindergarten, Hawthorn has close associations with Horace Tribe, a prolific and influential architect, particularly in the field of kindergarten design in Victoria. [Criterion H]