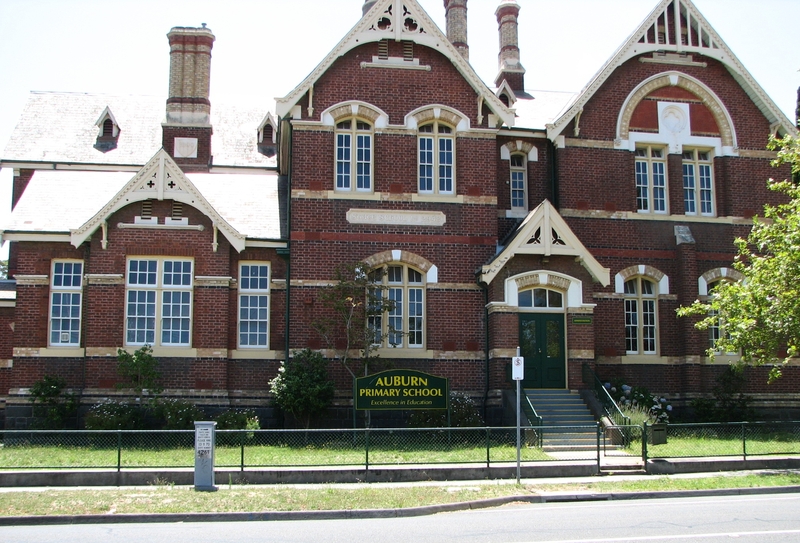 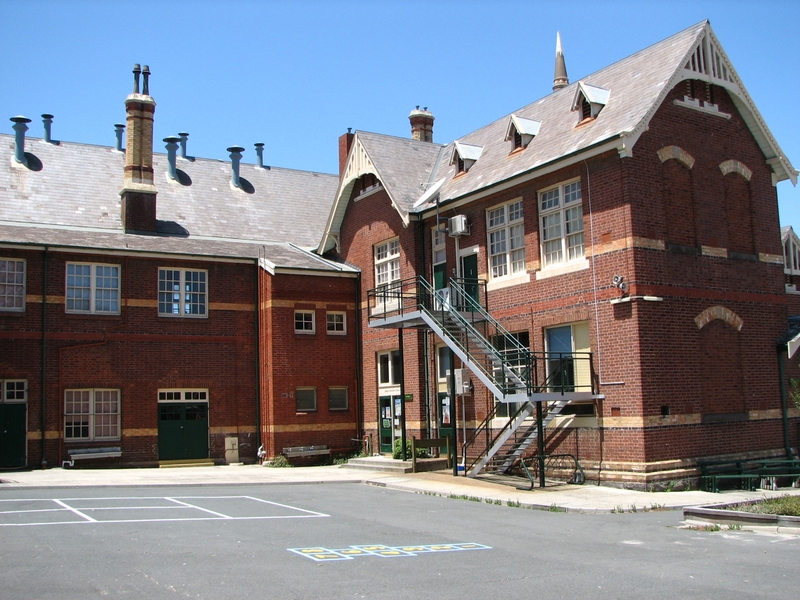 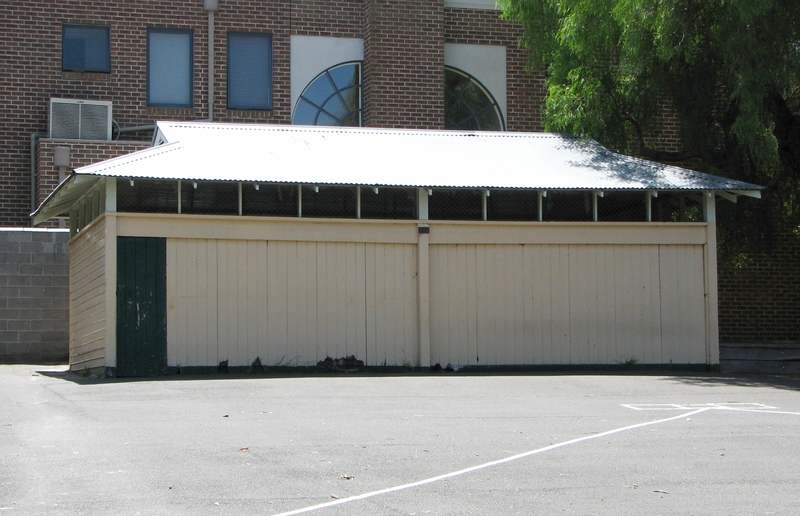 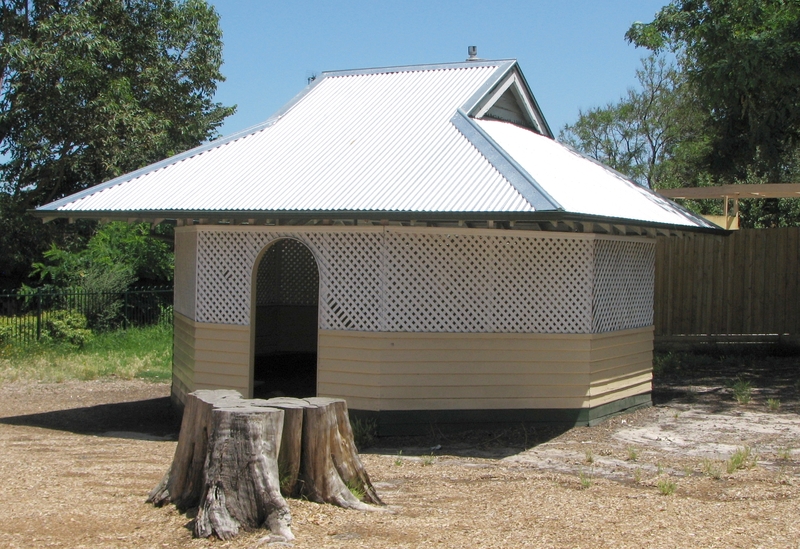 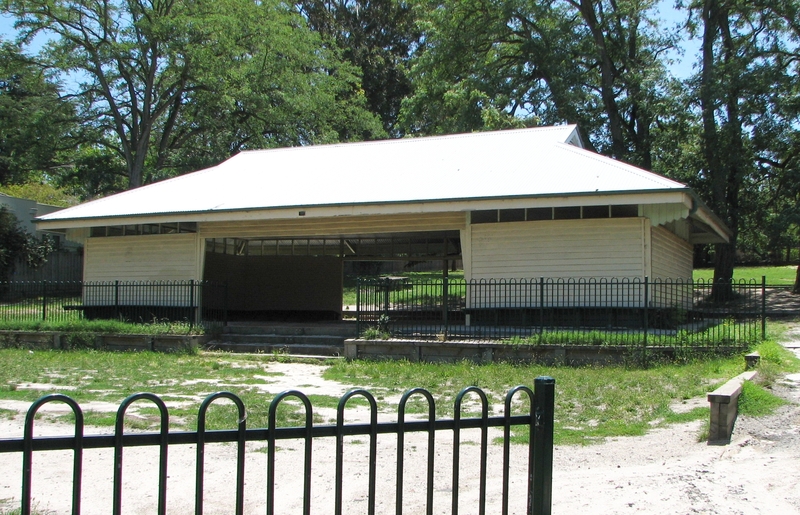 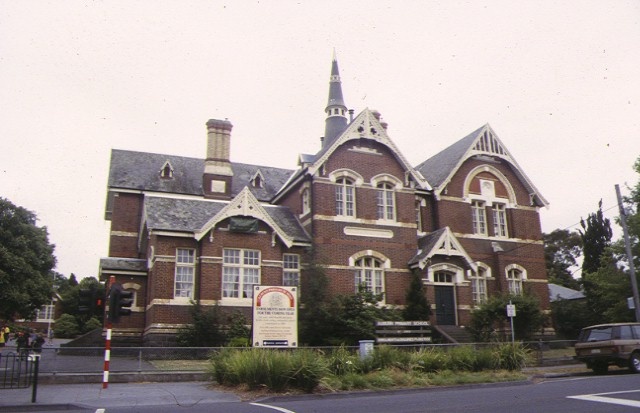 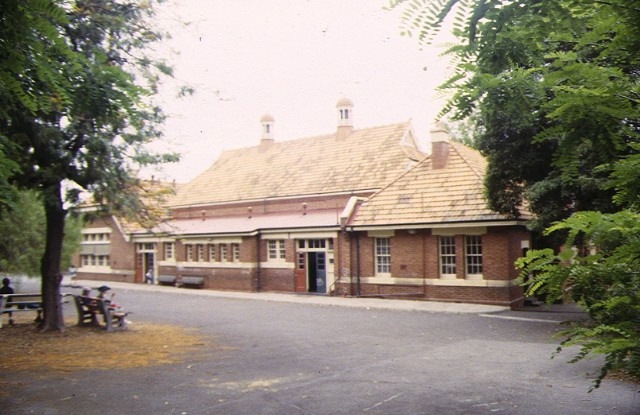 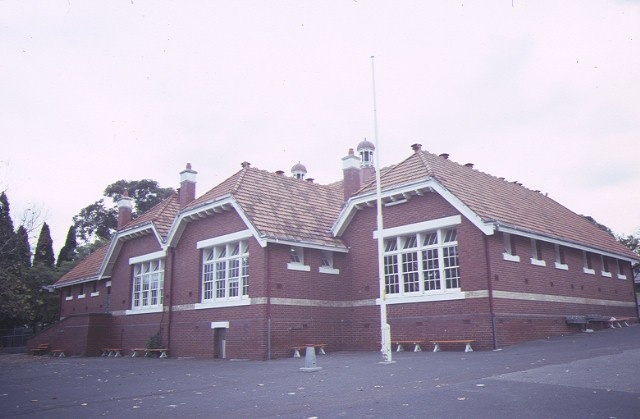 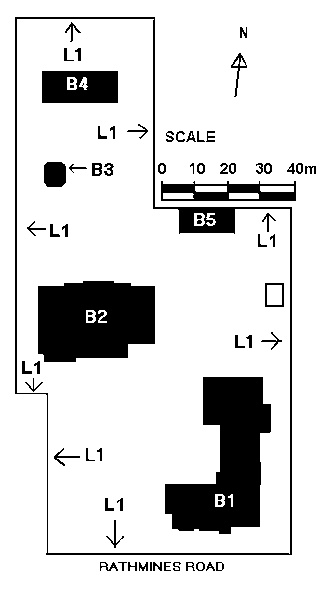 What is significant?
The establishment of a Primary School in Auburn was the result of much lobbying on behalf of the families of the fast-growing Auburn district. Temporary accommodation was opened in 1889 and in October 1890 Auburn Primary school No. 2948 was opened. Additions were made to the school in 1901. Politician and local resident George Swinburne lobbied the Education Department for the construction of a separate infant building which was built in 1913. The main school is an assymetrical polychrome brick building featuring elaborate traceried gables on the front and side facades. It has a conical tower over its portico entry. The interior retains its original bluestone staircase and cast iron balustrading. Four of the upstairs classrooms retain their coved ceilings and square decorative ceiling vents. The infant school is constructed in red brick with a Marseilles tile roof. It has a central hall with surrounding classrooms and entry lobby. The hall has a polished timber hammerbeam ceiling and contains leadlight windows featuring Australian birds. The grounds also include a small hexagonal shelter shed of horizontal weatherboard with lattice work above c.1910 and two rectangular timber shelter sheds c. 1920 and c. 1930.

How is it significant?
Auburn Primary School is of social, historical and architectural importance to the State of Victoria.

Why is it significant?
Auburn Primary School is of social and historical importance as an example of an early Education Department school built in response to the growth of an inner Melbourne suburb and the need to provide for an expanding population in the 1880s. The school building is linked with the extension of the railway line from Hawthorn to Lilydale in 1882 and the speculative residential development of the boom years of the 1880s. The infant building at the school demonstrates important associations with the change in educational methods in Victoria in the early years of the twentieth century, when efforts were made to provide buildings to serve the particular needs of very young children. The decorative scheme for the building, and the leadlight windows in particular, represent an attempt to train the children to appreciate the aesthetic qualities of their surroundings. The school is important for its intact complex of buildings demonstrating numerous aspects of school life in Victoria.

Auburn Primary School is of Architectural importance as the main school features elaborate tracery gables and the second storey of the school contains intact details such as hammer beam ceilings, decorative vents and original staircases. Although the main building of the school has had windows altered, it retains its impressive massing and relatively intact facade making it the best example of the Early Education Department Assymetrical style extant in the metropolitan area. The infant building features an early and rare use of Australian decorative motifs in the leadlight windows of the central hall and is particularly intact including its tessellated tiled floor in the cloakroom. The timber shelter sheds and in particular the octagonal shelter shed, on the site are rare examples of such structures that were once characteristic of Victorian schoolyards.
Show more
Show less
All information on this page is maintained by Heritage Victoria. Click below for their website and contact details.