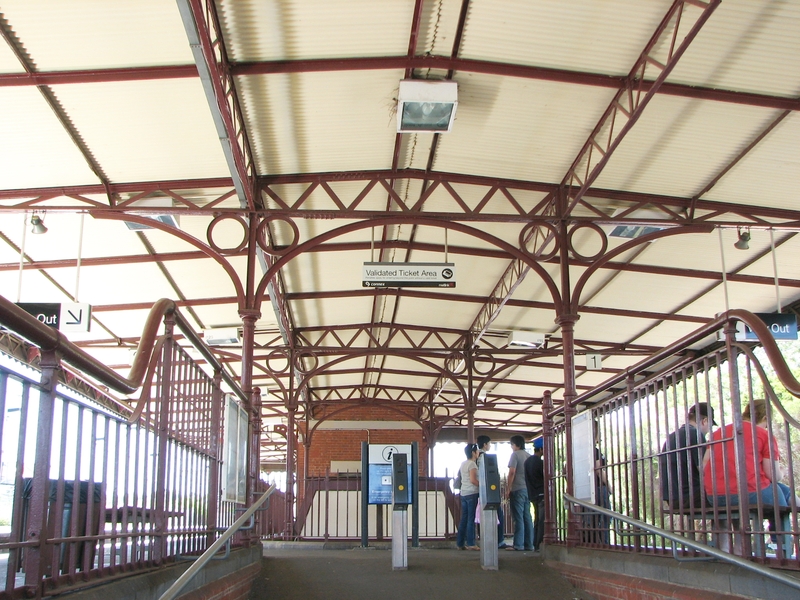 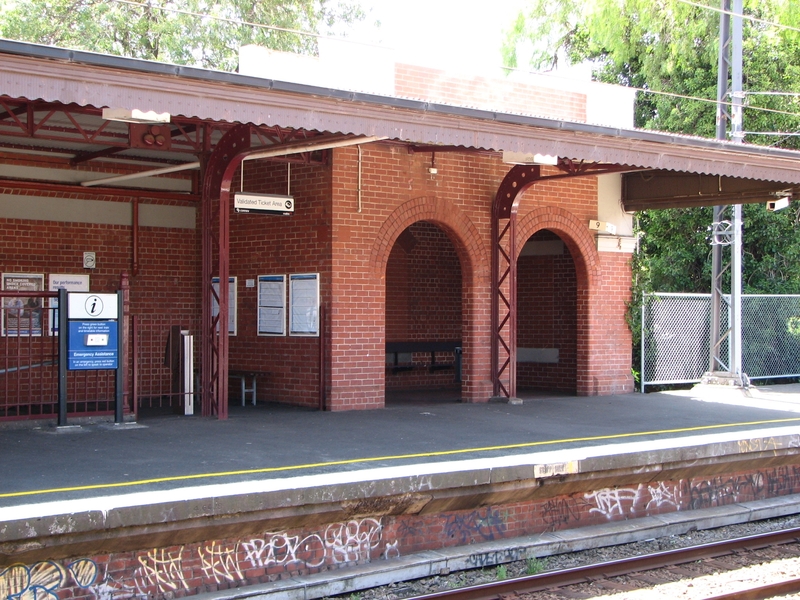 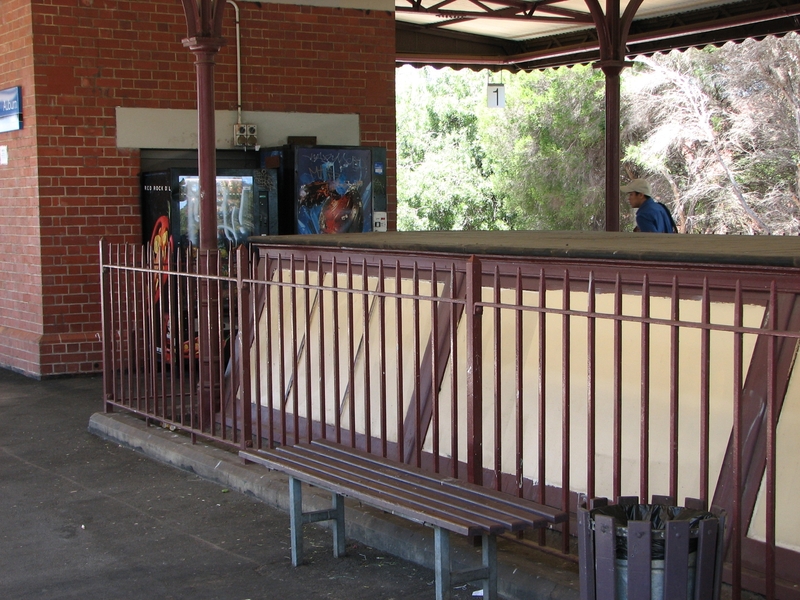 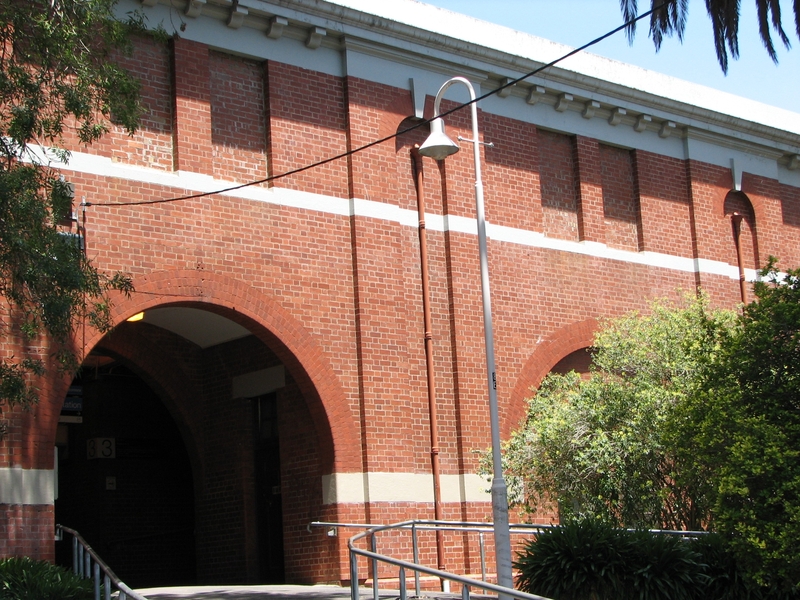 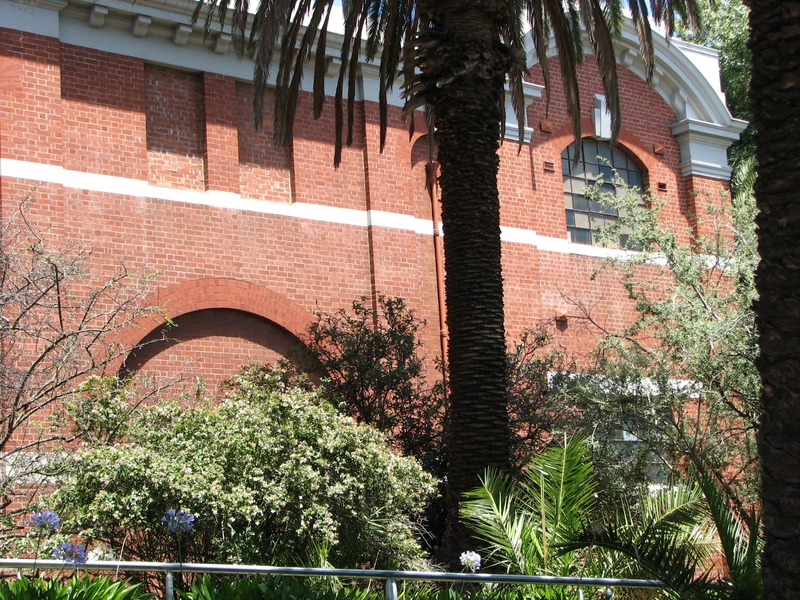 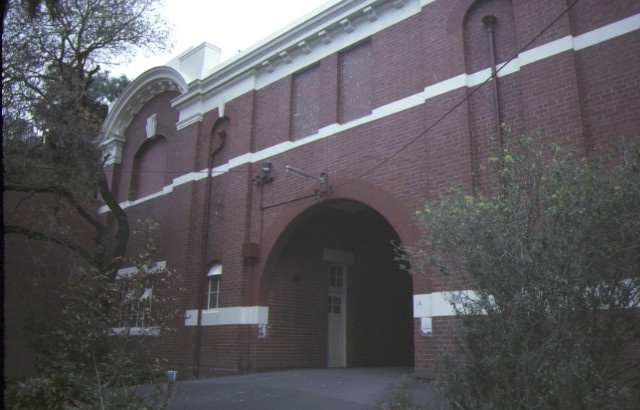 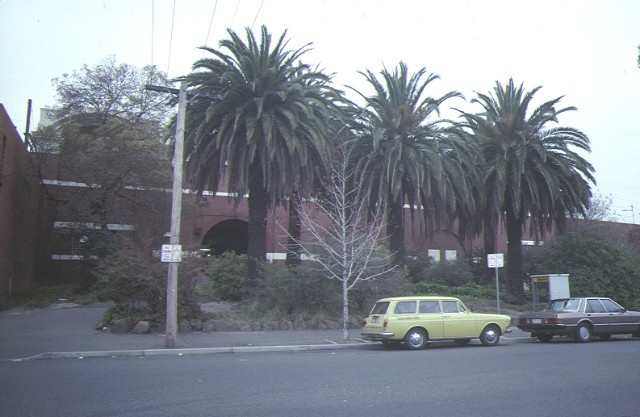 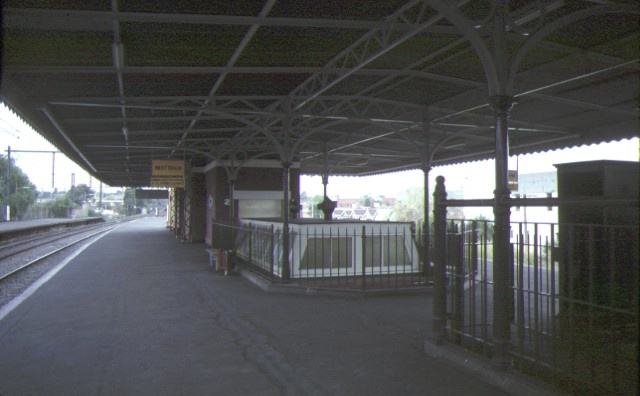 Auburn Railway Station was rebuilt as a two-storey structure after the railway was raised over Auburn Road in 1916, to provide a more level gradient between Glenferrie and Camberwell stations. It features brick and stucco facades punctuated by arches, blind and open, set between wide brick piers. The station was designed by the Victorian Railway's architect Edward Ballard under the Department's Chief Architect JW Harding.

Auburn Railway Station is historically important because of its relationship to the development of Victoria's suburban railway network. The rebuilding of the station provides information about the modifications of the railway line, opened in 1882, and was necessitated by the construction of a rail bridge over Auburn Road to ease the steep gradient approaching Camberwell Station. Auburn Railway Station is architecturally important because of its ability to exhibit the characteristics of utilitarian and aesthetic design principles adopted in the early twentieth century by the Victorian Railway's architecture department. Auburn Railway Station is important because of its association with the technical achievements exhibited by altering the gradient of the rail line approaching Camberwell. It demonstrates the evolution of the suburban rail network and the technological changes undertaken to facilitate commuter travel.